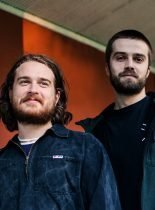 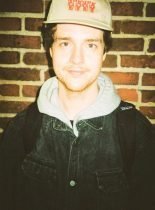 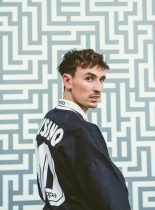 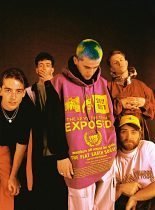 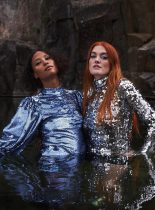 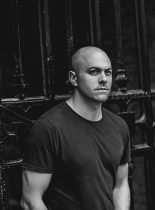 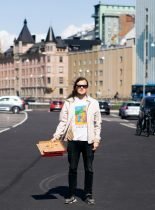 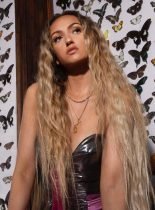 We get R&B's sensual new queen to select her top ten tracks after the release of her steamy new single "Get Mine". 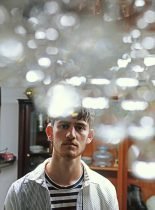 Electronic wonder kid Happa was producing club hit remixes before he could even get on the dance floor himself. We got the maestro to select the 10trax that are moving him this summer with his own "Only Darkness" track.