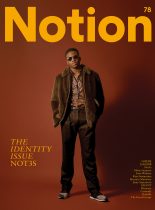 We get to know the teenage prodigy at the heart of Britain's unstoppable afroswing explosion. 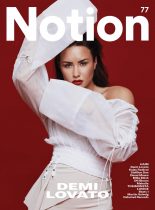 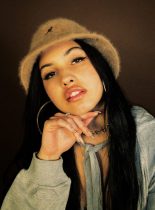 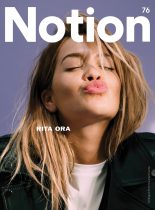 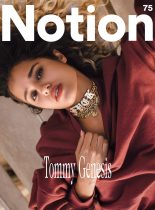 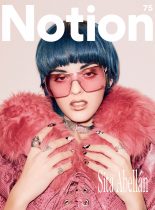 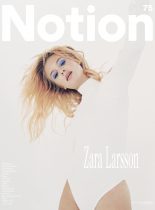 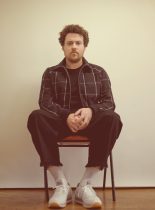 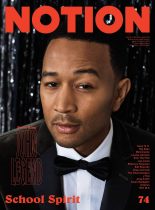