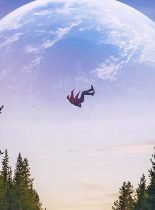 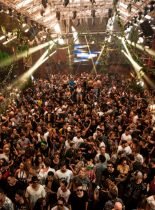 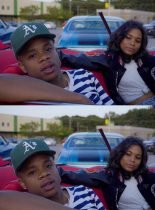 Multi-faceted artist Chris Scholar is back with an ode to coming of age in his hometown in the brilliant new single 'Northside'. 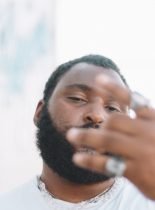 Californian based artist JIG LeFrost paints a harrowing picture of a world in crisis on his self-produced single, 'Outside', and we get a first look at the video game-inspired track.

Queer Bruk Is Back 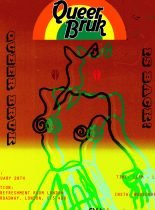 Queer Bruk is back for 2020, carving out safe clubbing spaces for queer people of colour.

“Back To You” by Alicia Madison feat. INViDA 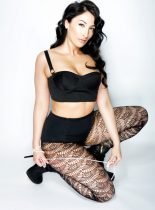 At the intersection of pop bops and EDM stands Alicia Madison with her addictive new Valentines Day track, 'Back To You', featuring INViDA. 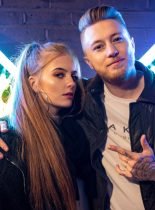 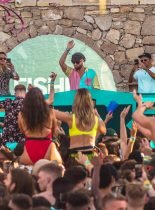 Ahead of its 10th Anniversary, Hideout has announced their epic beach party line featuring some of your favourite DJ’s old and new! 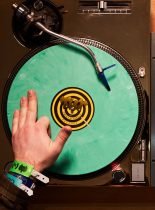