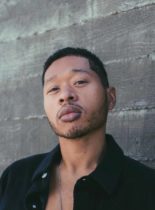 Otis Kane exudes cool on his latest single "Therapy", an honest song with a dual meaning.

Ahead of the release of his 'Cabin Fever' EP on 21st August, international rapper Bmike shares the striking visuals for his new single "Real".

“Our Escape” by WANYI 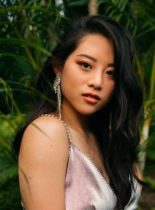 WANYI shares the third release from her debut album, the soft pop track "Our Escape".

“FADE TO GREY” by Spectoral 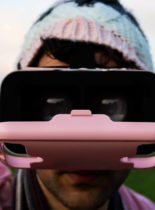 Spectoral releases "FADE TO GREY", the latest tune in his unique roster of blended genre music. 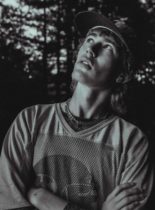 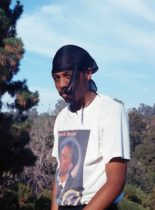 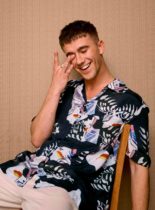 “Can It Be Me” by Lexie Palms 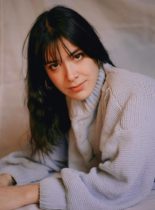 Lexie Palms releases her debut single, "Can It Be Me", a soft R&B/soul number that makes her feel at home. 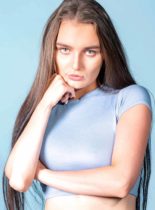