Raveena spotlights her dynamic heritage of Indian ancestry and an American upbringing to curate a new-age sound of music. Her mission is to tell her truth while championing the influence of the South Asian diaspora to the Western world. 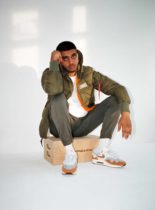 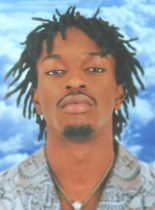 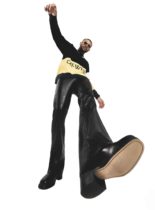 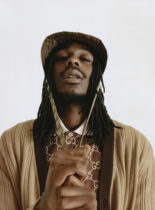 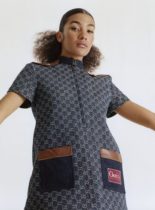