Step into the world of producer-rapper ayrtn, as he creates a playground of future beats and breezy rhymes in latest EP ‘TOO AWESOME’. 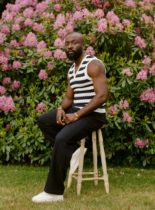 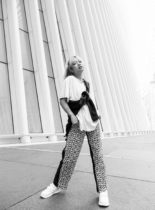 The New Beginnings of Boy Soda 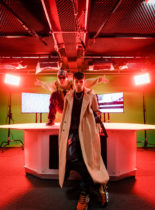 Australia’s hottest new crush Boy Soda, aka Brae Luafalealo, spills the beans on his latest single “LEMONADE” and debut EP, ‘THE DISTANCE BETWEEN THINKING AND FEELING’. 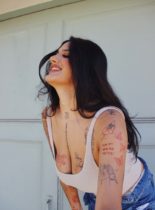 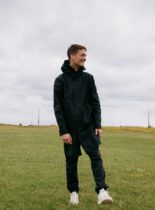 Ewan McVicar is the latest Scottish sensation to emerge from the country's rich history of electronic music. 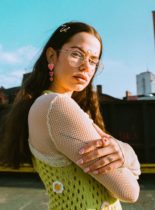 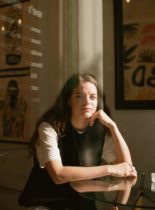 Following the release of their new single "Do You Want It All?", 20-year-old Bognor Regis artist pinkpirate chats to Notion about the track, how they got into music and what's next on the agenda. 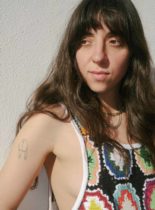 DJ/producer Chloé Caillet chats about how she approaches a remix, her international upbringing and what she's manifesting for 2022.

bad tuner: “Music Can Be Such a Great Social Tool” 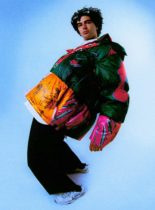 Brooklyn-based multi-instrumentalist, producer and DJ, bad tuner, is known for his DIY approach. We learned about his new single and using music as a tool for mental health.