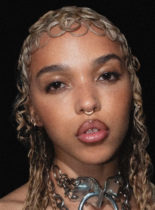 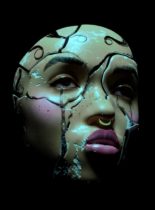 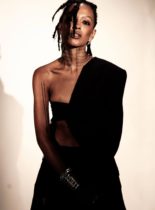 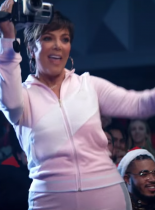 We dissect the very best music vids from 2018.