Written by ‘This Is Us’ and ‘Queen Sugar’ screenwriter Kay Oyegun, Cardi B is set to play Amber, a small-time crook whose crimes spiral out of control when a heist goes wrong. Needless to say, Amber then has to go off-the-grid and lay low in her estranged grandmother’s nursing home, in which she goes undercover as an elderly woman. And what a sight that shall be.

Although ‘Assisted Living’ might be Cardi B’s first lead role, she’s no stranger to acting, having appeared alongside fellow musicians Jennifer Lopez and Lizzo in Lorene Scafaria’s 2019 film ‘Hustlers’.

While a release date is still yet to be announced, we took a look back on some of the finest musician acting debuts to keep you entertained this lockdown – avoiding the obviously great roles from Lady Gaga, Justin Timberlake, Cher, David Bowie and Queen Latifah.

Some may remember Rihanna’s first cameo in Bring It All or Nothing where she featured as herself. However, she transformed for the 2012 action blockbuster Battleship, going by the name Petty Officer Second Class Cora Raikes, a weapons specialist in the US Navy. Since moving on from making music, Rihanna has also starred in Oceans 8 and Guava Island as the leading lady alongside Childish Gambino.

He may have started out as a rapper, but Ice Cube is now better known to some for his filmography. Over a period of 20 years, Ice Cube has starred in nearly 40 movies, but his debut is unforgettable. The 1991 coming-of-age hood drama Boyz n the Hood – which many still resonate with 20 years on – saw Ice Cube as Darren ‘Doughboy’ Baker, one of three men whose differing circumstances and perspectives saw them trying to stay alive to see the age 18. Ice Cube has gone on to even produce, screenwrite and direct, as well as star in other films and TV shows. 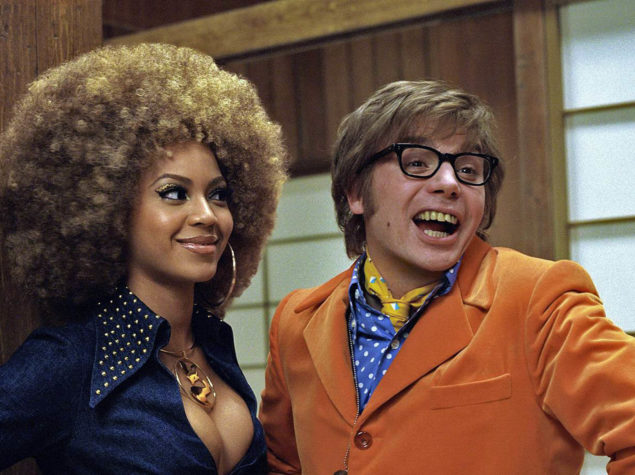 Although Beyonce’s lead role in the 2006 musical drama, Dreamgirls, might be one of her biggest film appearances, or ‘Check On It’ being a super hit associated with her role in The Pink Panther, we can’t forget the ones that came before.

In 2001, Queen B held the fort as the main character Carmen in MTV movie Carmen: A Hip Hopera, a seductive, aspiring actress who unwittingly causes trouble wherever she goes. While her role as Carmen was made for television only, her theatrical film debut came a year after with the iconic Austin Powers in Goldmember. If you haven’t seen it already, hurry up because ‘nobody stands up Foxxy Cleopatra’! 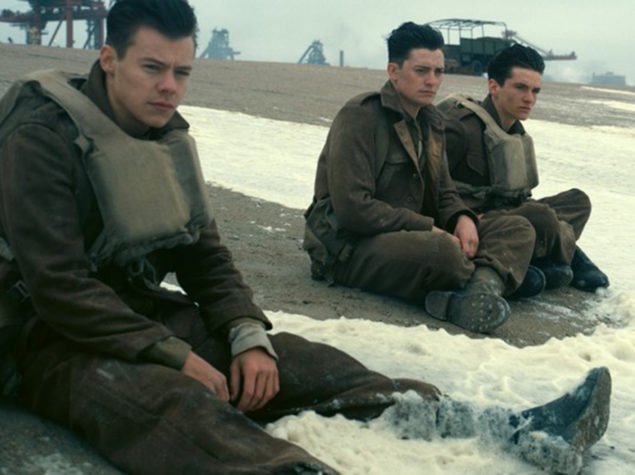 One Direction’s Harry Styles first and so far only acting performance was in 2017, playing a supporting role in Christopher Nolan’s Dunkirk, sharing the screen with Tom Hardy and Cillian Murphy. While many were left confused by the casting of Mr Styles, he gained well-received recognition for his role once it hit the big screen. 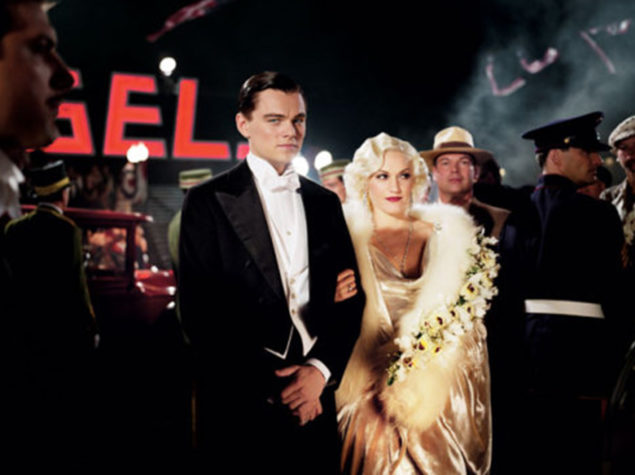 Hollaback girl Gwen Stefani first appeared on film as Jean Harlow in Martin Scorsese’s 2004 biographical drama, The Aviator. Playing into her classic Hollywood look, Stefani was the perfect casting to depict the scarlet who first began the platinum blonde craze, while arm in arm with Howard Hughes aka Leonardo DiCaprio.

The five octave vocal range was put to good use in Carey’s first film stint, a short but sweet role as Ilana, the opera singer in the romantic comedy The Bachelor (1999). In 2001, she then starred in the movie Glitter with Da Brat. She later went on to play the social worker Ms. Weiss in Precious. 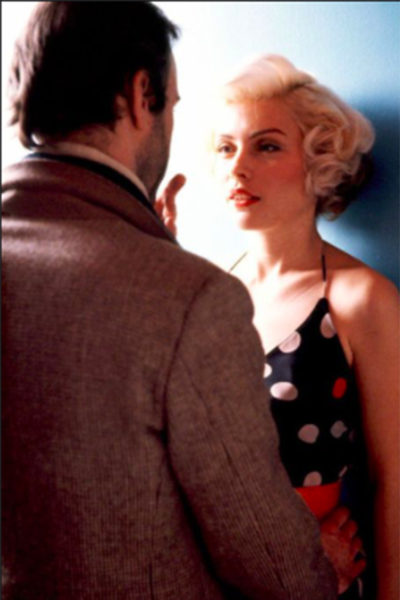 Known for fronting the unforgettable band Blondie, Debbie Harry has also starred in a bunch of movies. She began appearing in art films for Amos Poe, before landing her first leading role in neo-noir crime mystery film Union City in 1980, where she plays Lillian the neglected wife of Harlan. Yet, while Harry’s acting career may not be very familiar though extremely extensive, she can be found in the original 1988 Hairspray movie as Velma Von Tussle. 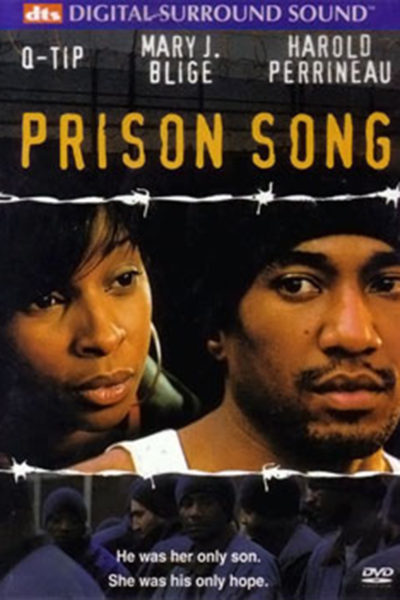 Following Blige’s role in Mudbound, becoming the first person nominated for an Academy Award for acting and original song in the same year, Mary J. Blige could not be left off this list.

Her first acting debut was back in 1998, for sitcom The Jamie Foxx Show, where she played Ola Mae, a preacher’s daughter who wanted to sing more than gospel music. But the 2001 American film Prison Song was where Blige had her big-screen debut. 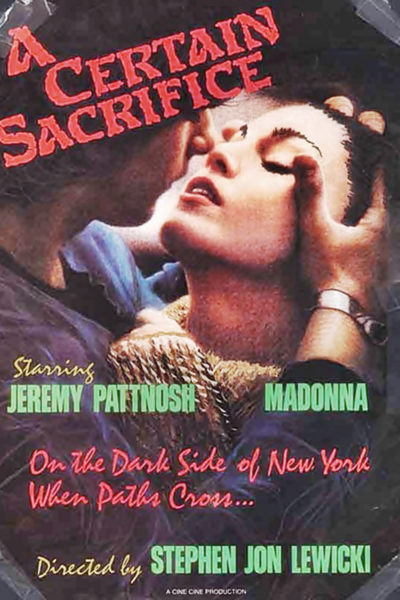 Desperately Seeking Susan first comes to mind when you think of Madonna in the acting realm. However, instead of the free-spirited hipster Susan in the 1985 hit, Madonna’s first movie role was in the low-budget film A Certain Sacrifice. Under her real name, Louise Ciccone, she starred as a troubled teen who enlists a gang of women to get revenge on the man who attacked her.

While almost 40 years later the film is pretty much unheard of, Madonna was clearly unhappy with the result. The star (unsuccessfully) tried to buy the rights from director Stephen Jon Lewicki and then attempted to ban the film from ever being seen. Better to tune into Evita, her 1996 lead role, instead. 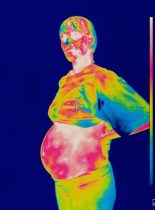 We hand-pick the best albums of the year.