One of the most notorious British breakthrough artists of 2013, John Newman spills what tunes he has on repeat! 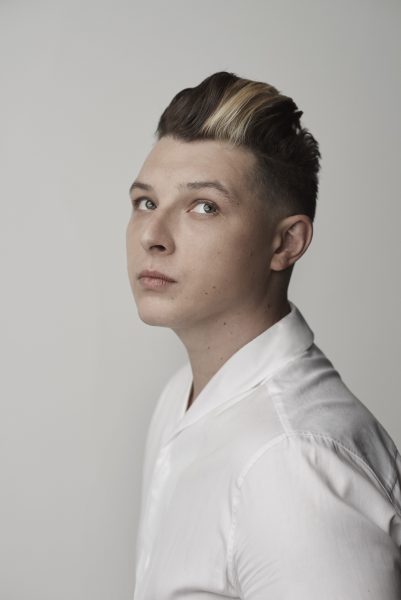 Through riding the highs and lows of the music industry, as well as facing his own personal demons, John Newman is one gentleman who has triumphantly battled his way to the top. Famously renowned for his powerful vocals and lyricism on his single “Love Me Again”, the Northern soul-pop artist has collaborated with some of the biggest names of the decade, from the likes of Calvin Harris, Rudimental and reining the stage on tour as an opening act for Britains sweetheart, Ellie Goulding.

Exposed to the symphonies and melodies of Motown and Stax by his mother in his adolescent years, John picked up a notebook and guitar and self-taught himself for several years on how to create a personal sound, just like his biggest influences. After independently learning how to record and produce himself, John began experimenting with house tracks and djing during his college years, where in a local pub bumped into one of the Rudimental members and magically began his musical journey.

Nominated for three Brit awards, sold out tours and selling over 1.3 million records in the UK alone since that first collaboration with Rudimental, Newman is a constant name in the charts and one who’s sounds we should never ever sleep on. Signed to Island Records and ready to return back to creating, we sat with Newman himself so he could share his ten favourite tracks with us!

Don't Give Up by Blinkie

Nothing Breaks Like a Heart by Miley Cyrus X Mark Ronson

Such a Simple Thing by Ray LaMontagne

I Feel It Coming by The Weeknd ft. Daft Punk

Lola's Theme by The Shapeshifters

I Love You So (Skream Remix) by Cassius

Roadrunner by Junior Walker & The Allstars