A Day in the Life: GG Magree at Coachella

GG Magree takes Notion through the day of her performance at this year's Coachella festival, documenting a weekend of dancing in the desert.

Originally from Australia, GG Magree is producer, DJ, and singer-songwriter boasting a pop-punk sound that has taken her across the globe playing sold-out shows. The latest of these gigs saw the artist play Coachella 2022, and the crowd soaked up her high energy set.

We’re sure fans will be pumped to hear GG’s new single, “Already Dead”, out today. Promising gritty vocals, guitar-driven hooks, and punchy drums, “Already Dead” is an anthem waiting to be played to a screaming crowd. A single from her anticipated EP ‘Dichotomy’, she leans into her nostalgic rock influences, whilst revealing an artistic vulnerability through the project.

The single is being released alongside some emotive cinematic visuals, featuring GG’s “best friend and wifey” Alexandra Shipp as the singer’s romantic interest. With the EP due for release on May 19th, she’s set to play Weekend 2 of Coachella, as well as massive stages like EDC Las Vegas, Tomorrowland, and Veld. Looks like a lot more of us will be getting the pleasure of seeing this artist live before the summer is out. Dive in as she takes us through a day in the life of her Weekend 1 Coachella performance. 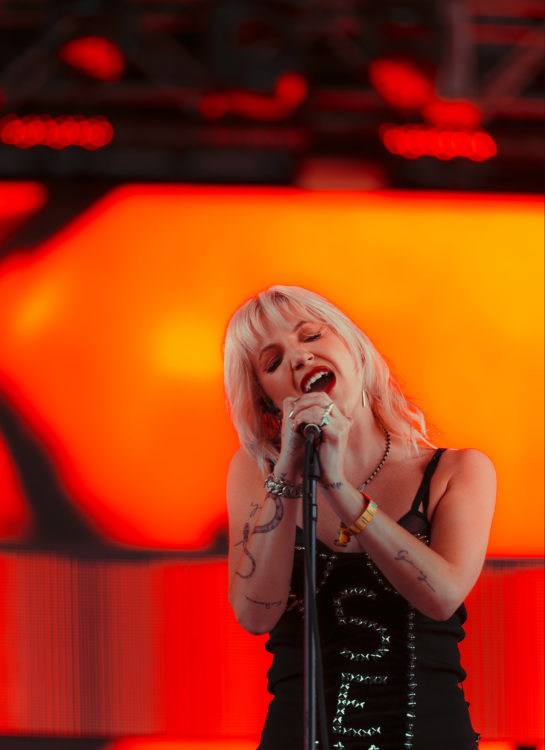 'Singing my lil heart out' 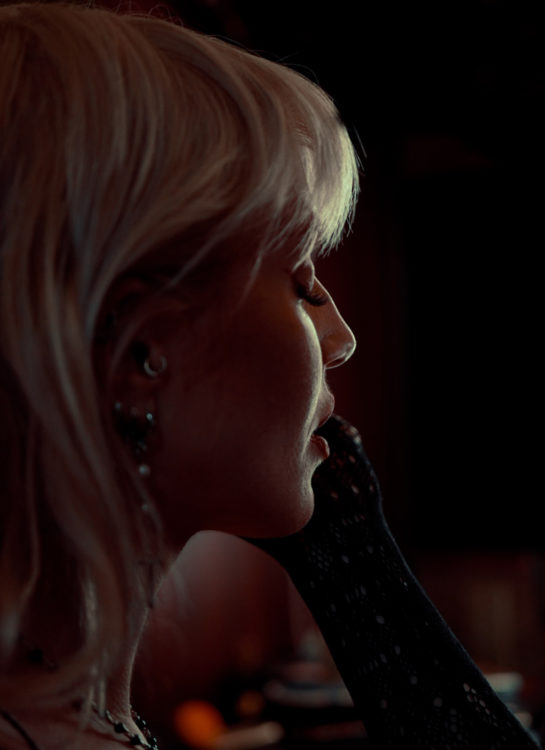 'Glam with my girl Morgan Anderson' 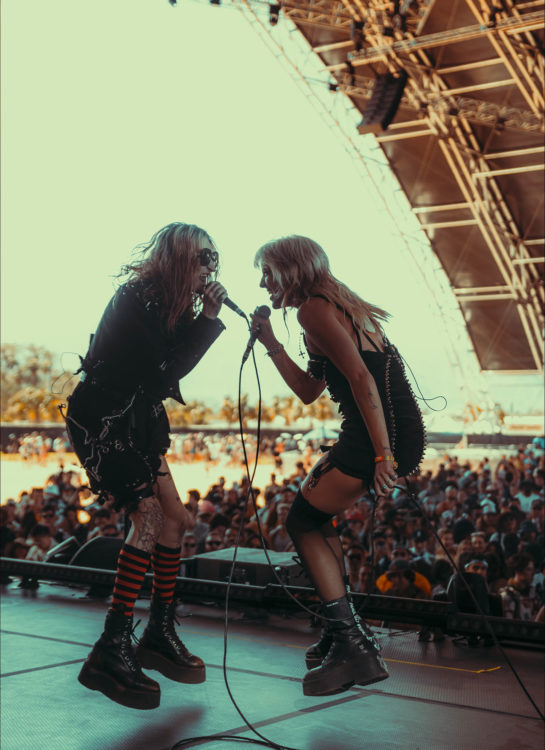 'Going off with my Bitch, Royal & the Serpent' 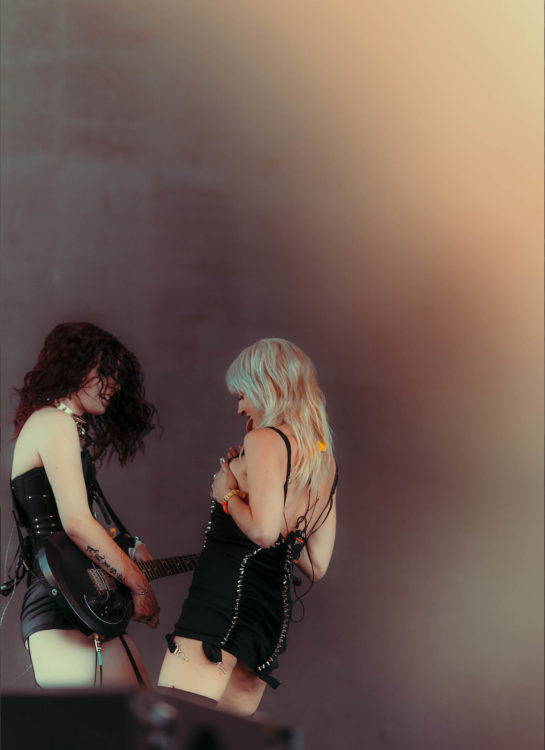 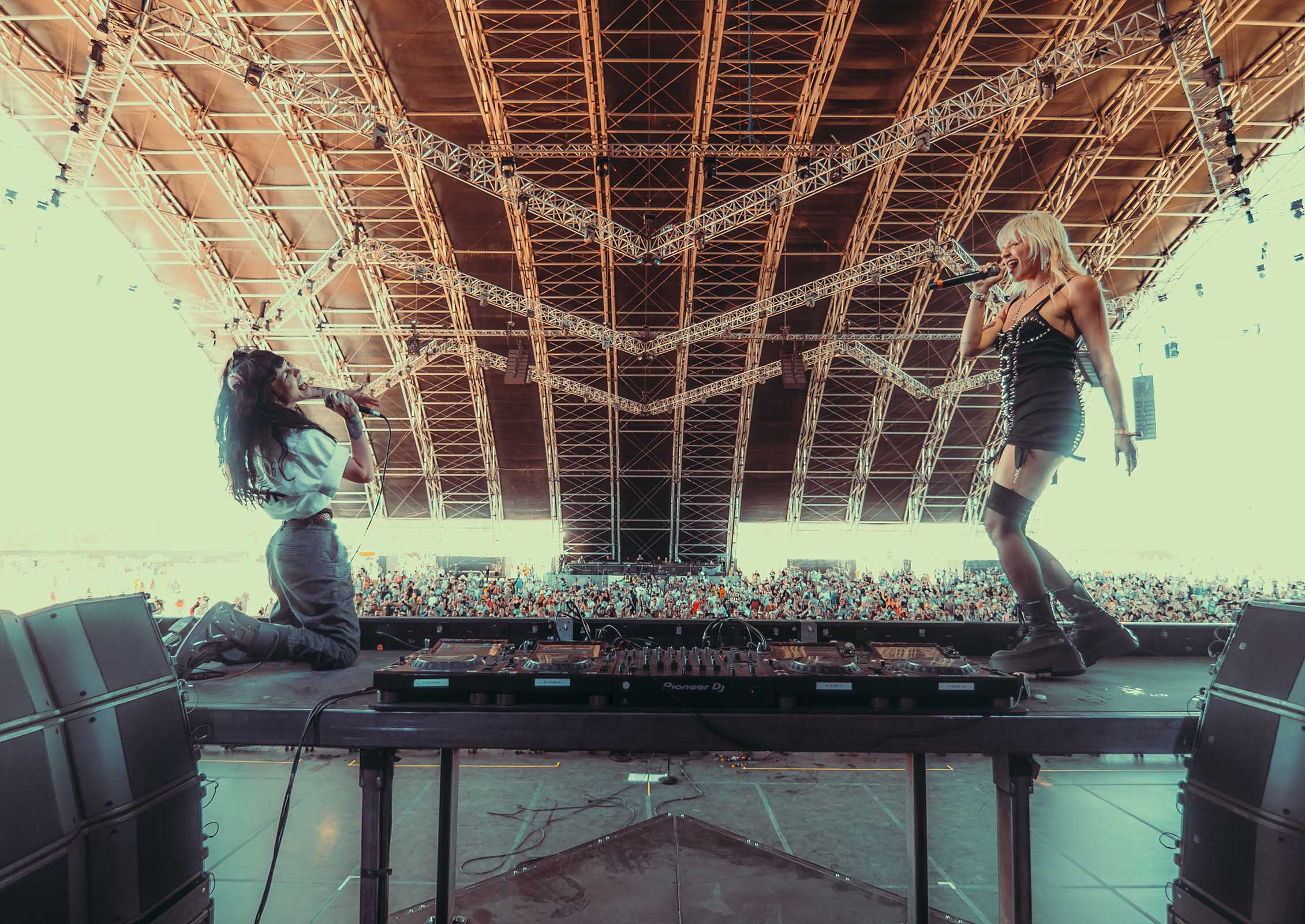 'So Tuff So Cute' 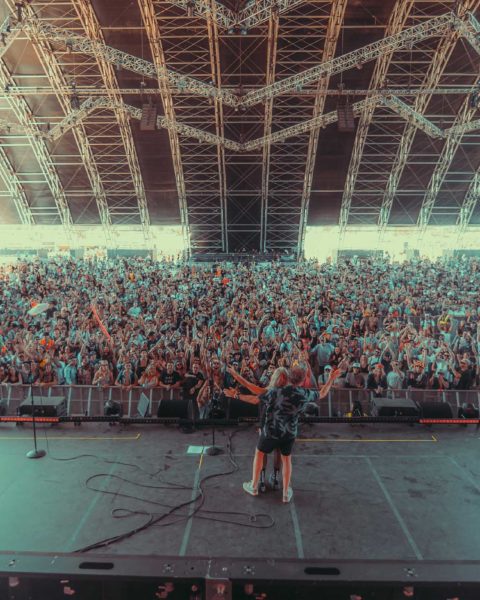 'Dad came out for a quick hello' 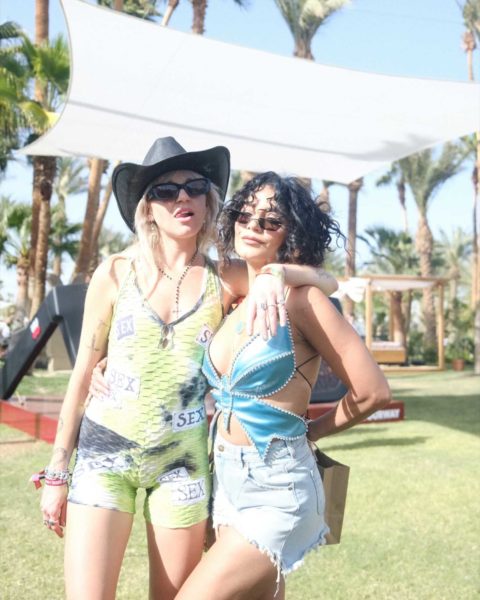 'Quick moment with my wife' 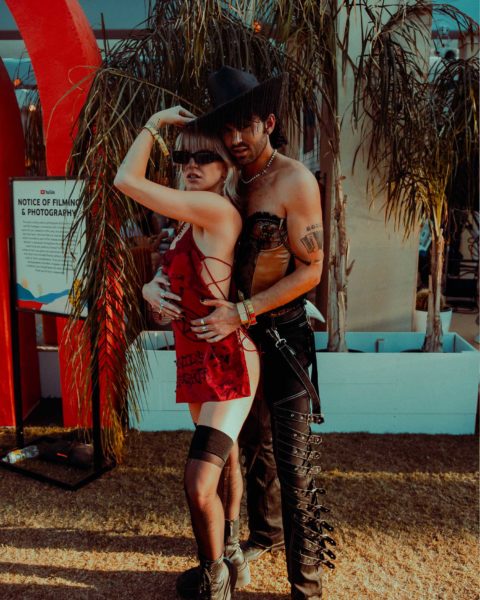 'Day 3 with my bestie Vince Rossi' 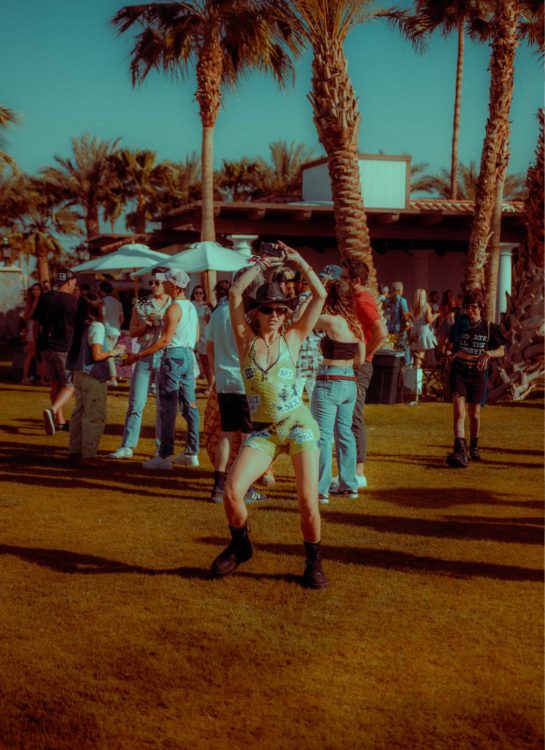 'Dancing my way though day 2' 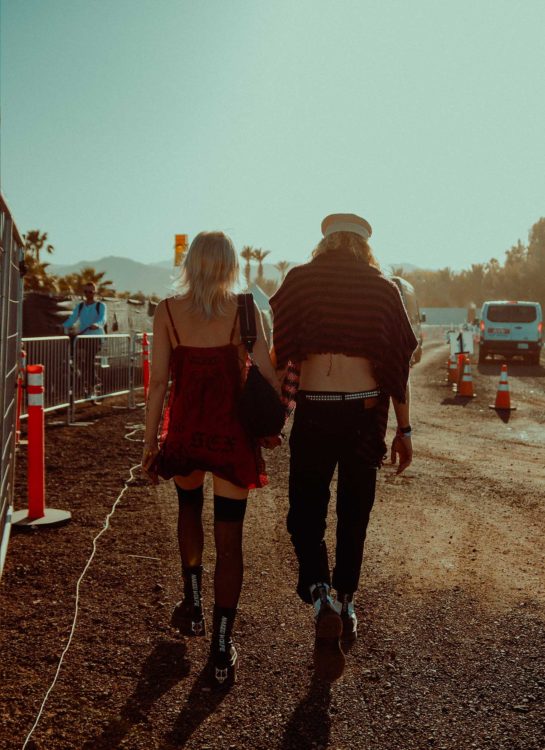 'Til’ next weekend, goodbye Coachella!'