3x GRAMMY-nominated singer-songwriter, Ingrid Andress, is back with a new single, “Pain”, and that’s not all – the star has also announced her sophomore album, ‘Good Person’, set to drop 26th August.

Accompanied by a stunning music video, directed by Olivia Bee, “Pain” once again dives into the reflection and confession that has made her music so popular. Speaking to a past version of herself in the song, Ingrid reminds herself that pain is a necessary and inevitable part of growing up.

Speaking on the new track, Ingrid said: “Sometimes you find yourself in situations where you know it’s going to hurt terribly, but you have to go through with it,” Andress says. “This song is a reminder that it’s ok to feel sad and unhappy, but it won’t always be that way. In a way, ‘Pain’ is the crux of the album, transitioning from the dark to the light. Writing this song was really a cathartic experience, and it made me feel understood, like I was listening to myself.”

Wanted to know what Ingrid gets up to during a day in her life? We got a behind-the-scenes look as she performed at CMA Festival in Nashville. Dive in! 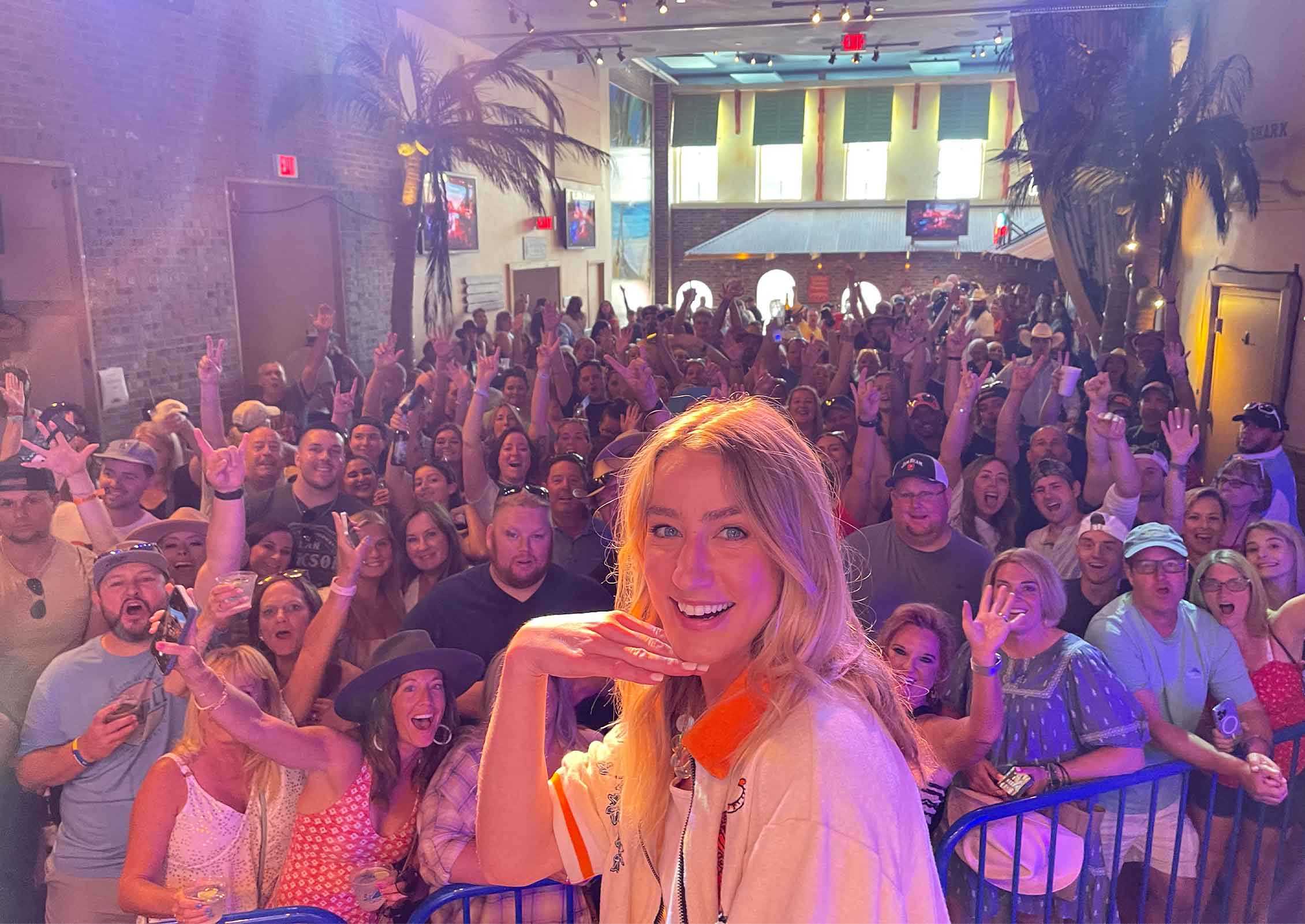 Started the day with some incredible fans at Spotify's pop up! 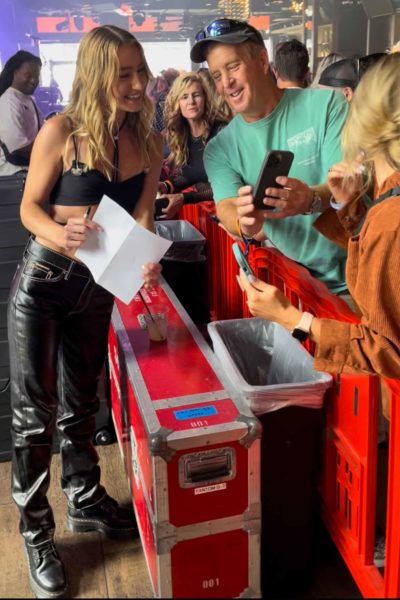 Then I headed over to SiriusXM for an interview...these fans were so sweet. 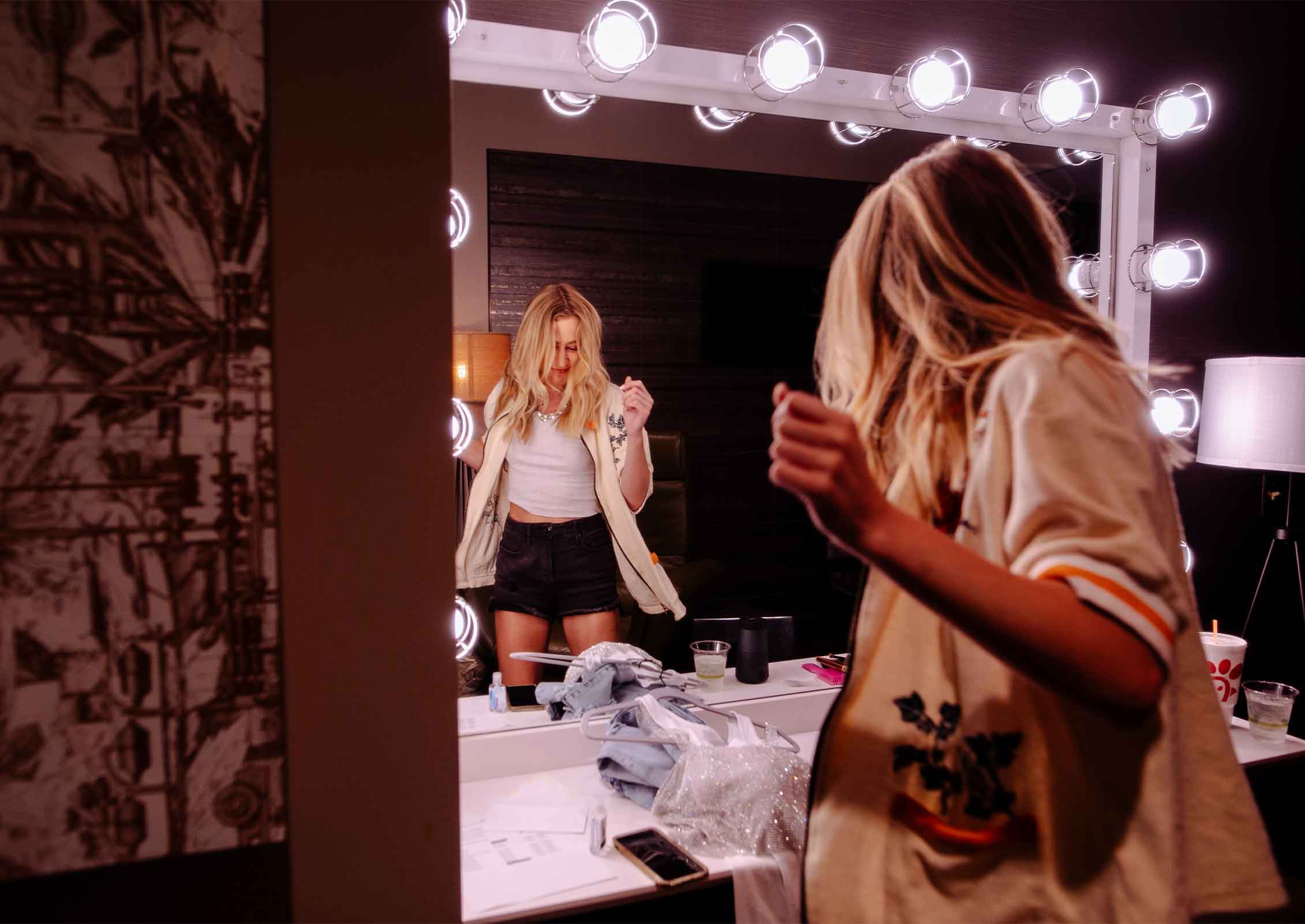 Totally caught dancing to idk what...Probably The 1975. I'm always listening to them or right now, I'm really into re-listening to AC DC. 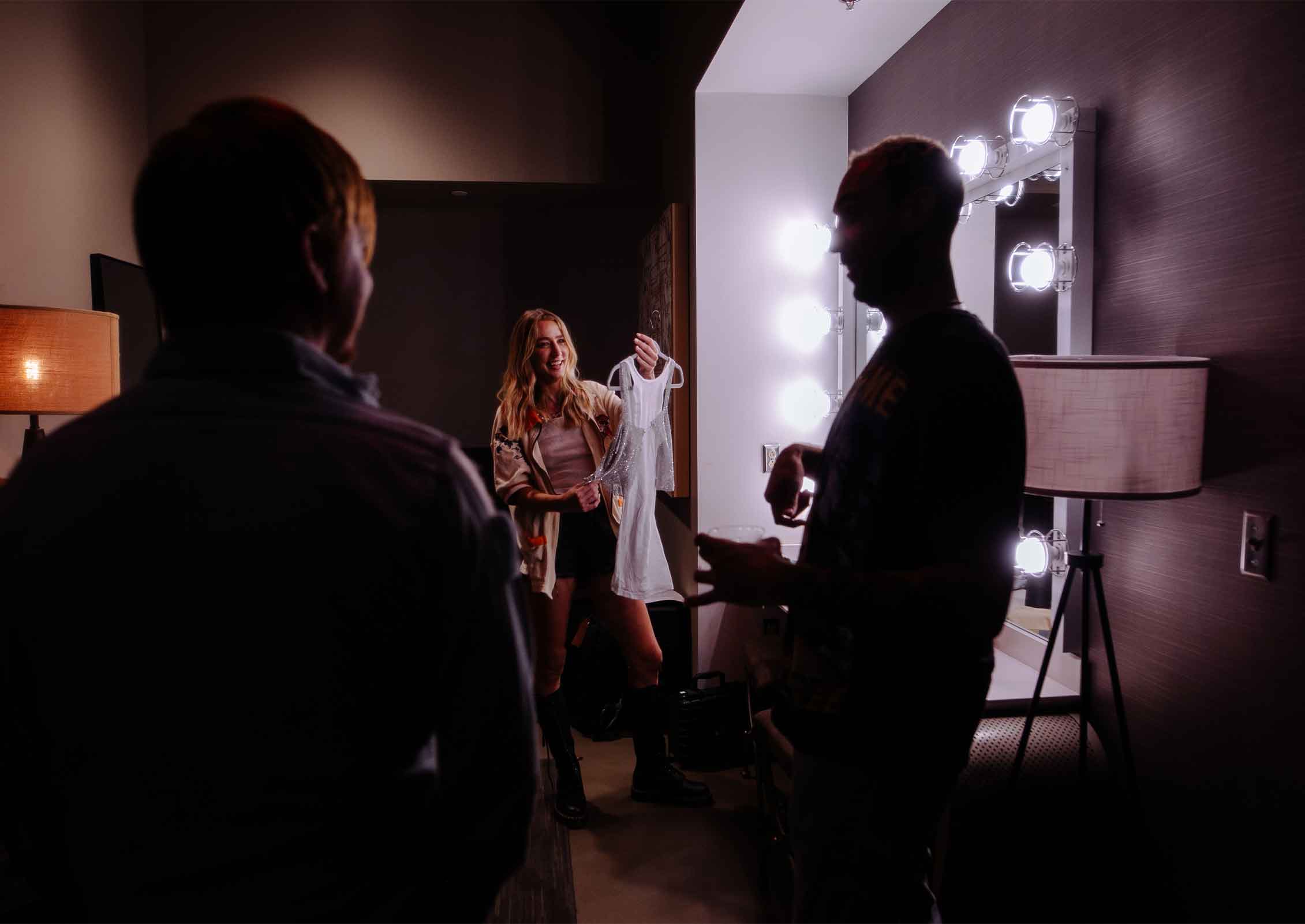 Hanging with my band while checking out my lewk for the evening. 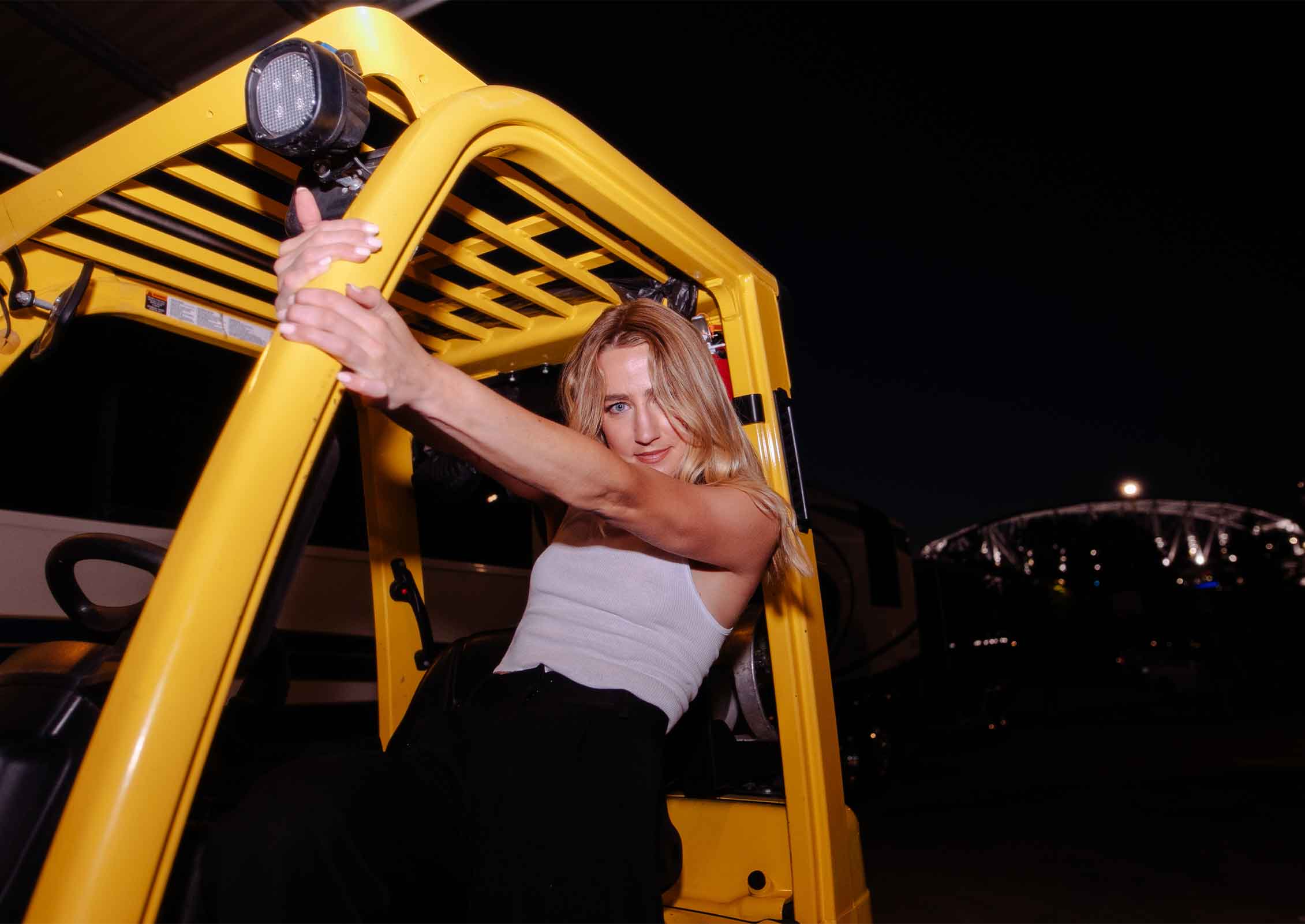 Messing around on heavy machinery before my set time. Don't try this at home!! 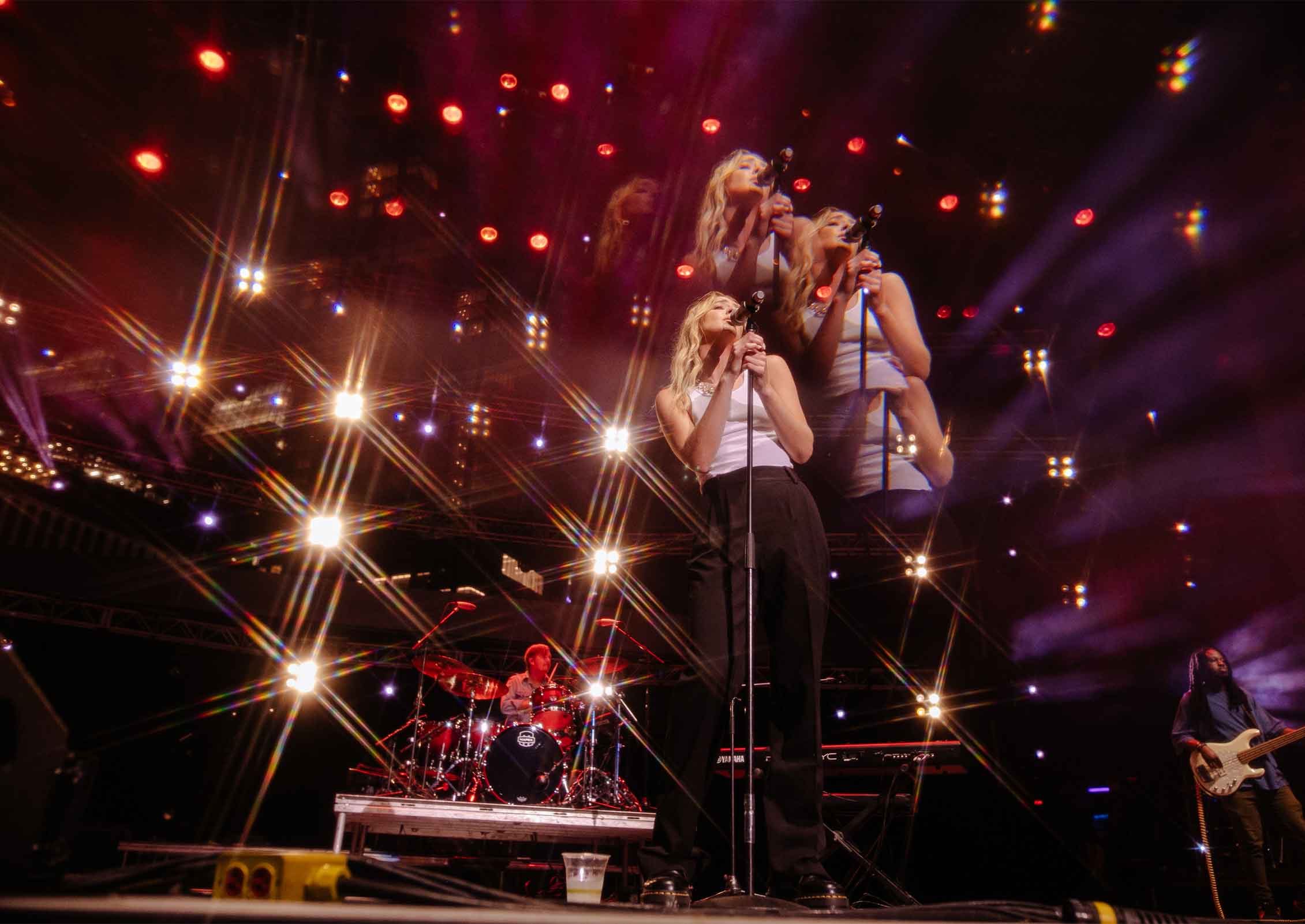 Kicking off the night with one of my new songs, "Seeing Someone Else". 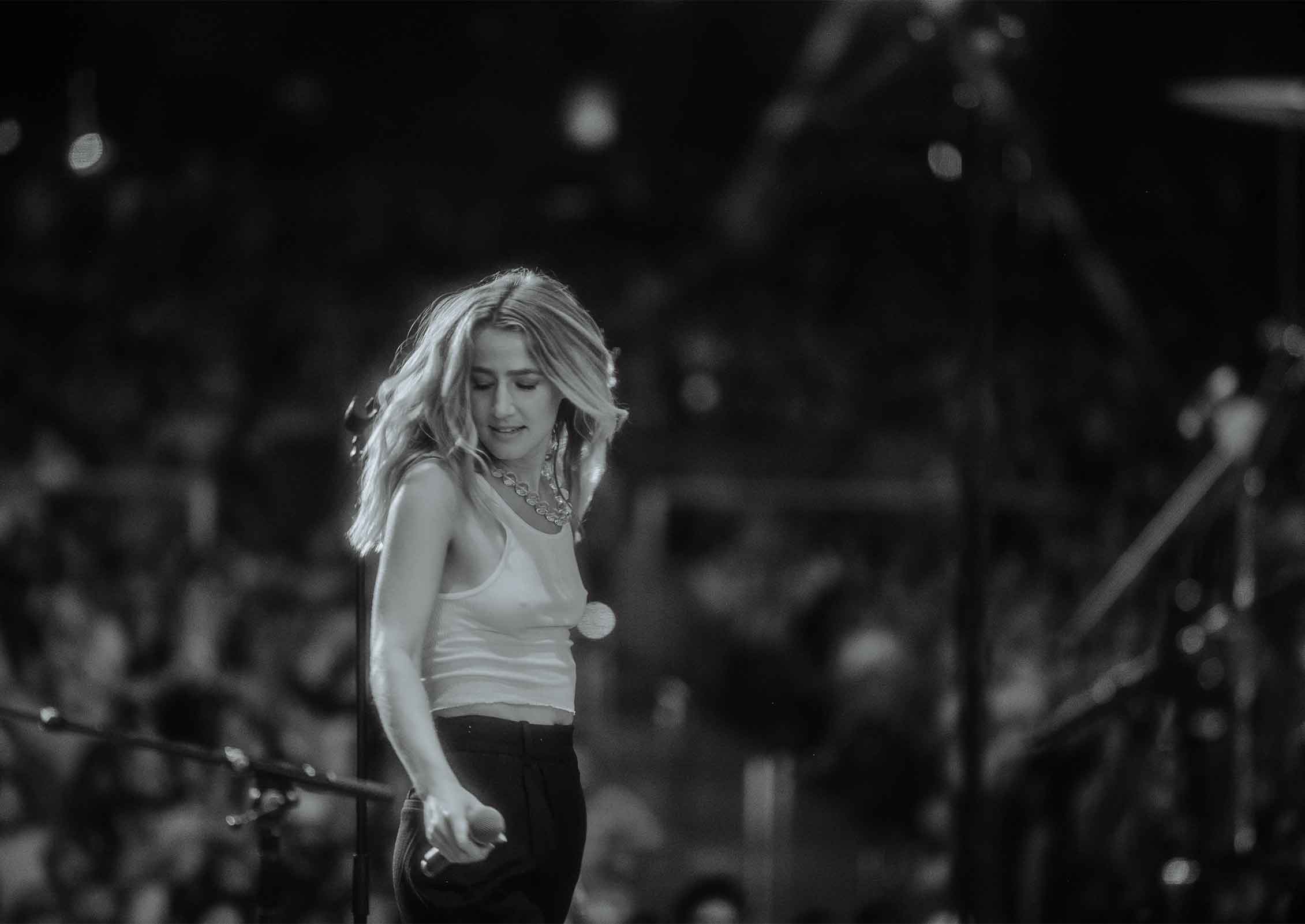 Rocking out on stage with my band is one of favourite things to do...sometimes I even forget the crowd is there bc we're vibing (whoops!) 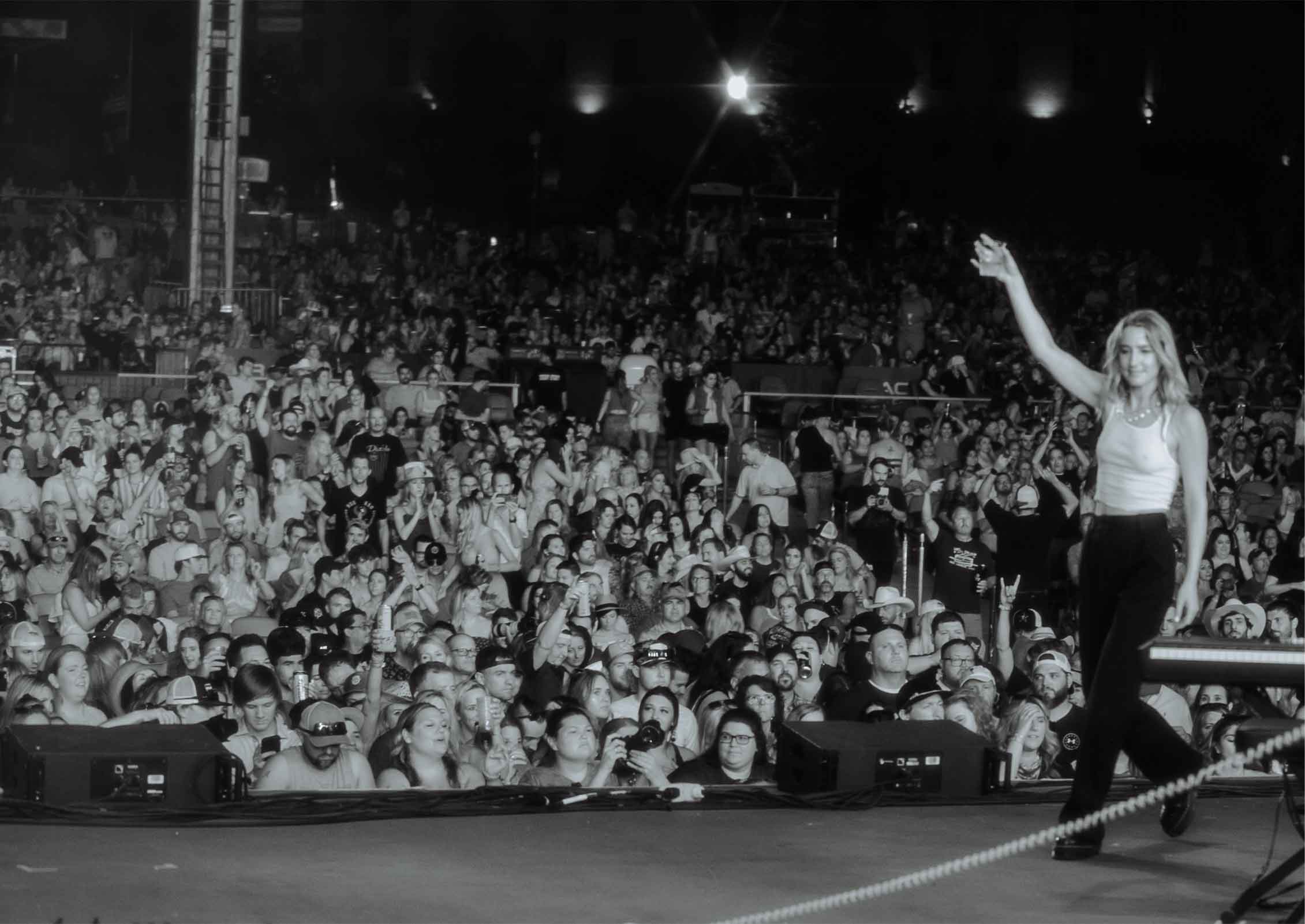 I was so stoked to perform some new music from my upcoming album. And that's a wrap! CHEERS!

Watch the music video for "Pain" below: 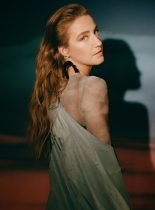 Announcing Apple Music’s Up Next Artist for March: Ingrid Andress, the rising Nashville-based singer-songwriter penning poignant country ballads in awe of the power of love and reckless abandon.