Growing up, LADIPOE, real name Ladipo Eso, had a very different life set out for him. Studying a double major and masters in the US, he was on his way to becoming a doctor. But things changed when his friend sent him a beat and his obsession for music and writing lyrics began.

LADIPOE was there at the inception of the highly regarded Alté scene and has worked with the likes of Tems, Teni, Falz, Crayon, Simi, poised to release some new music with some electrifying artists across the pond.

Part of a vibrant and burgeoning scene, the Nigerian rapper is heralded for his witty lyricism and unmatched flow. LADIPOE is also known for his “Leader of the Revival” tag, a nickname that came from feeling misunderstood, which he uses to motivate himself and continue to offer a refreshing sound and performance style.

A true leader of Nigerian Afro-rap fusion music, LADIPOE is on a path to change the narrative and prove that rappers from Nigeria can win.

To celebrate, LADIPOE gave Notion an exclusive look into a day in his life. Take a look below. 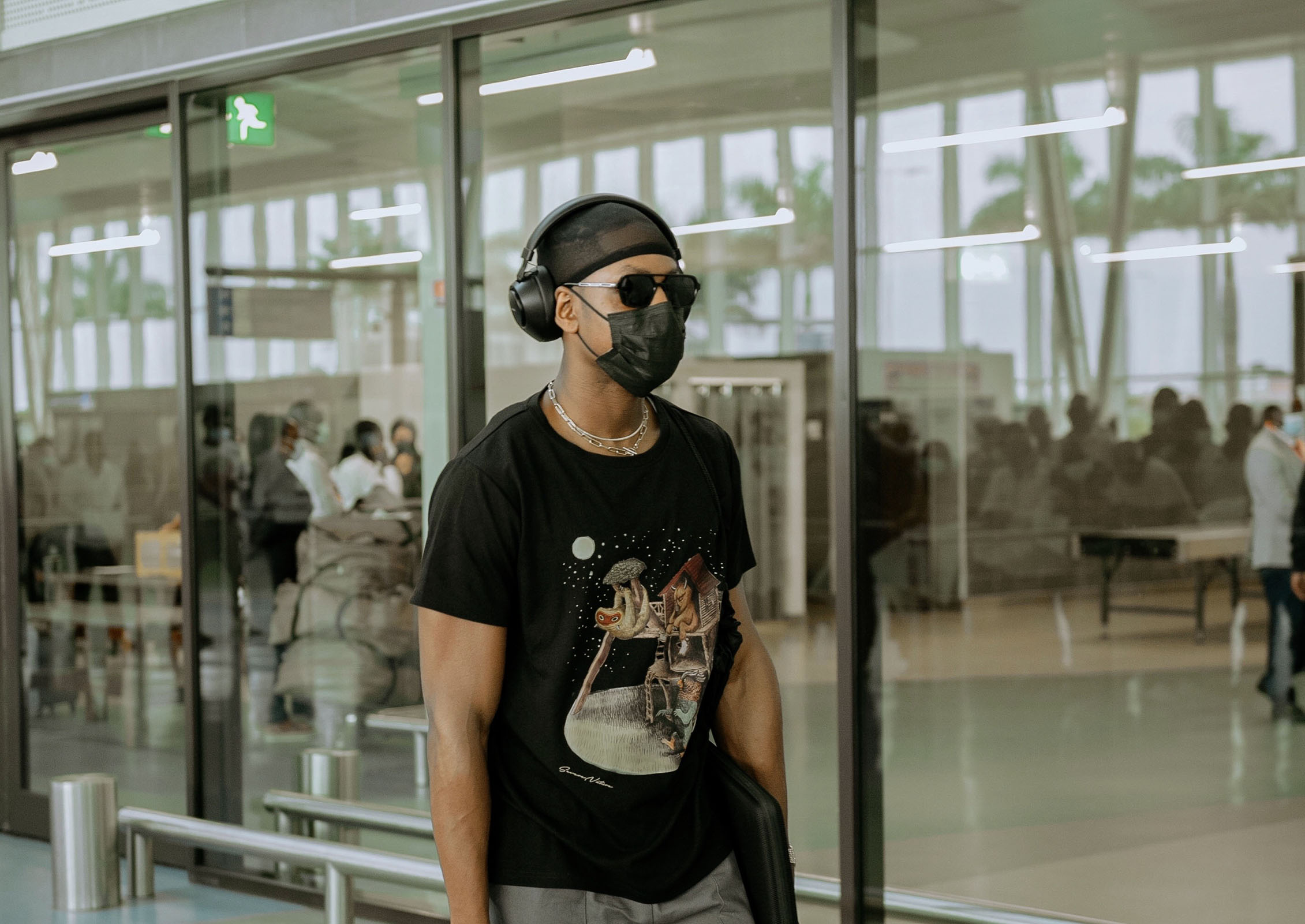 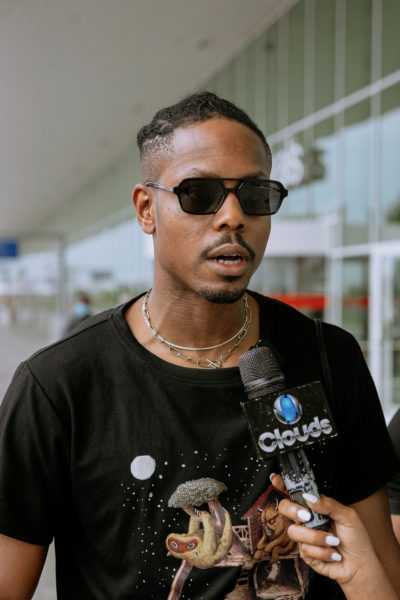 "I wanted to run from this interview, but I was cornered!" 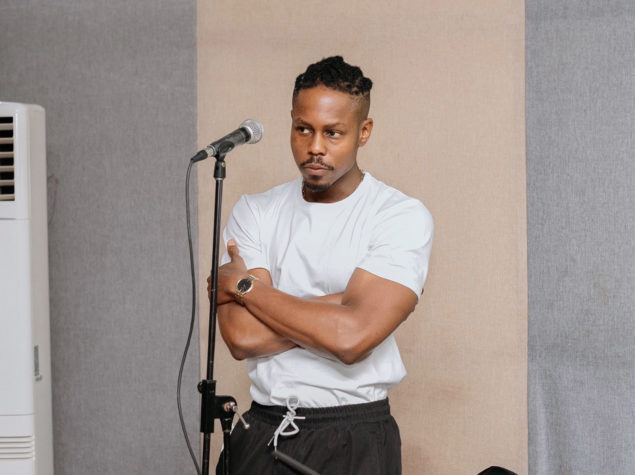 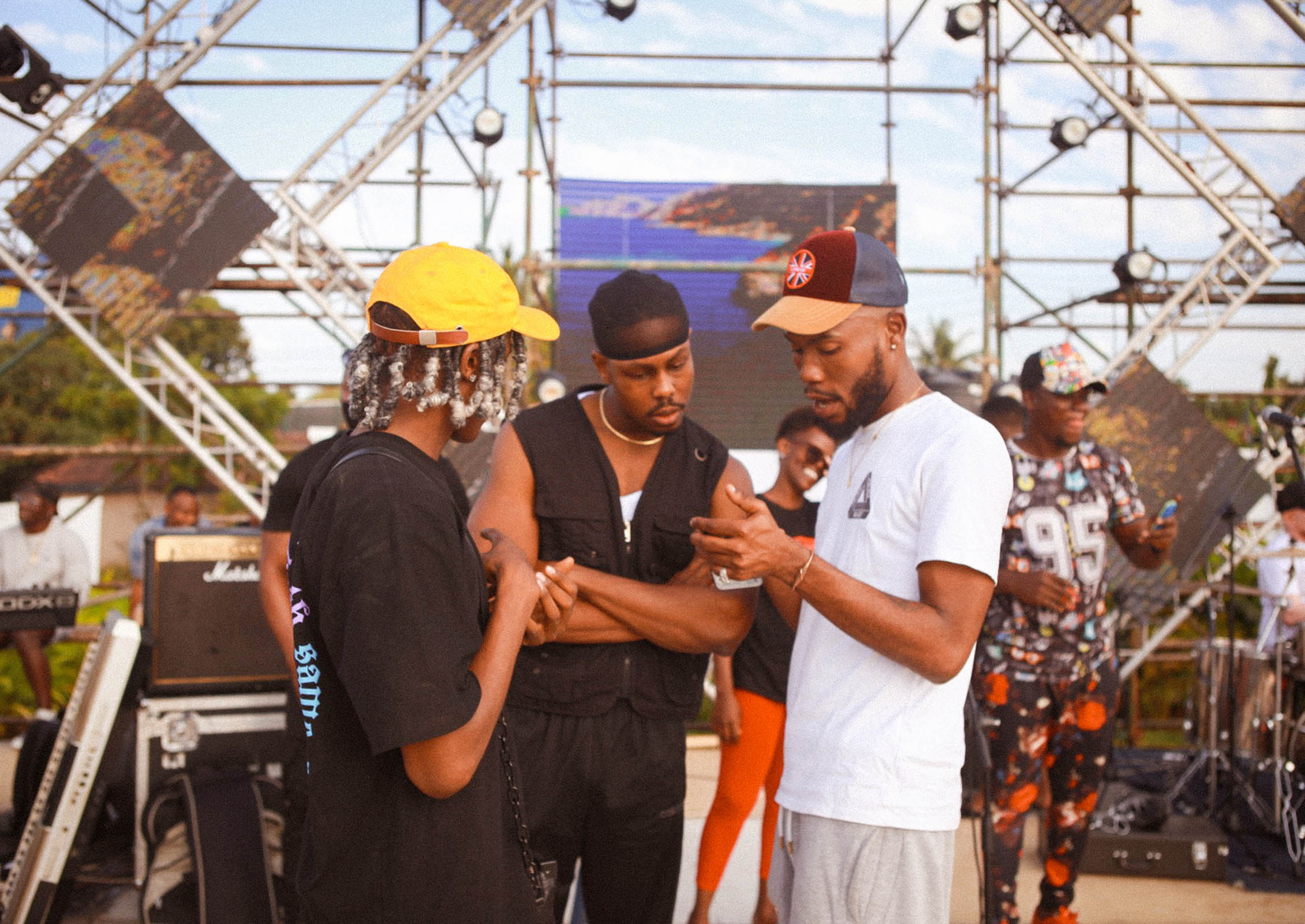 "Surrounded by a couple of dreamers; Kiche and DJ Joozey." 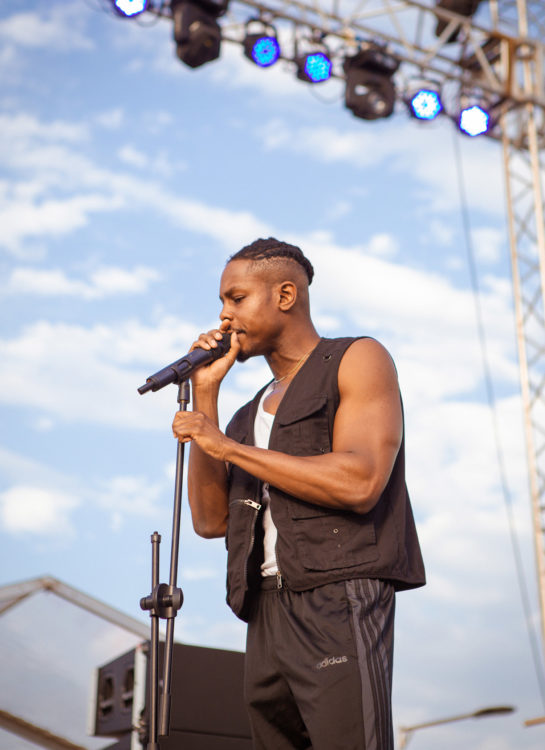 "Soundcheck; I know it’s wrong, but I can’t help the way I hold the mic." 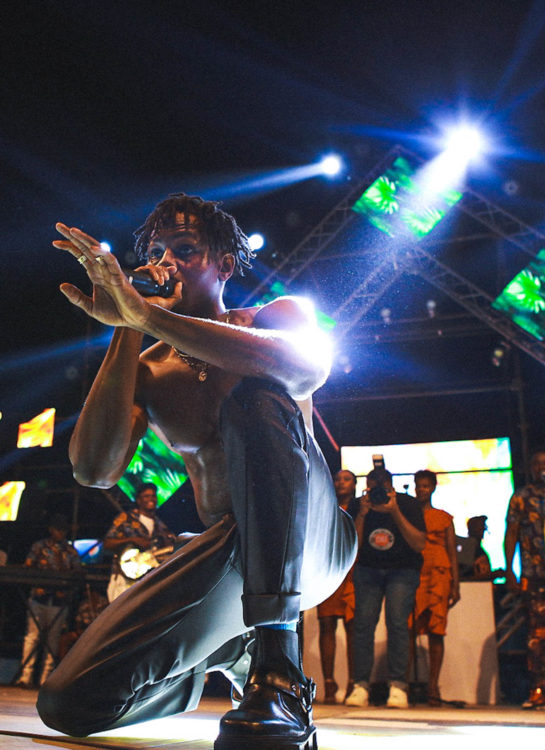 "For me a performance is really an introduction. Hi, my name is LADIPOE." 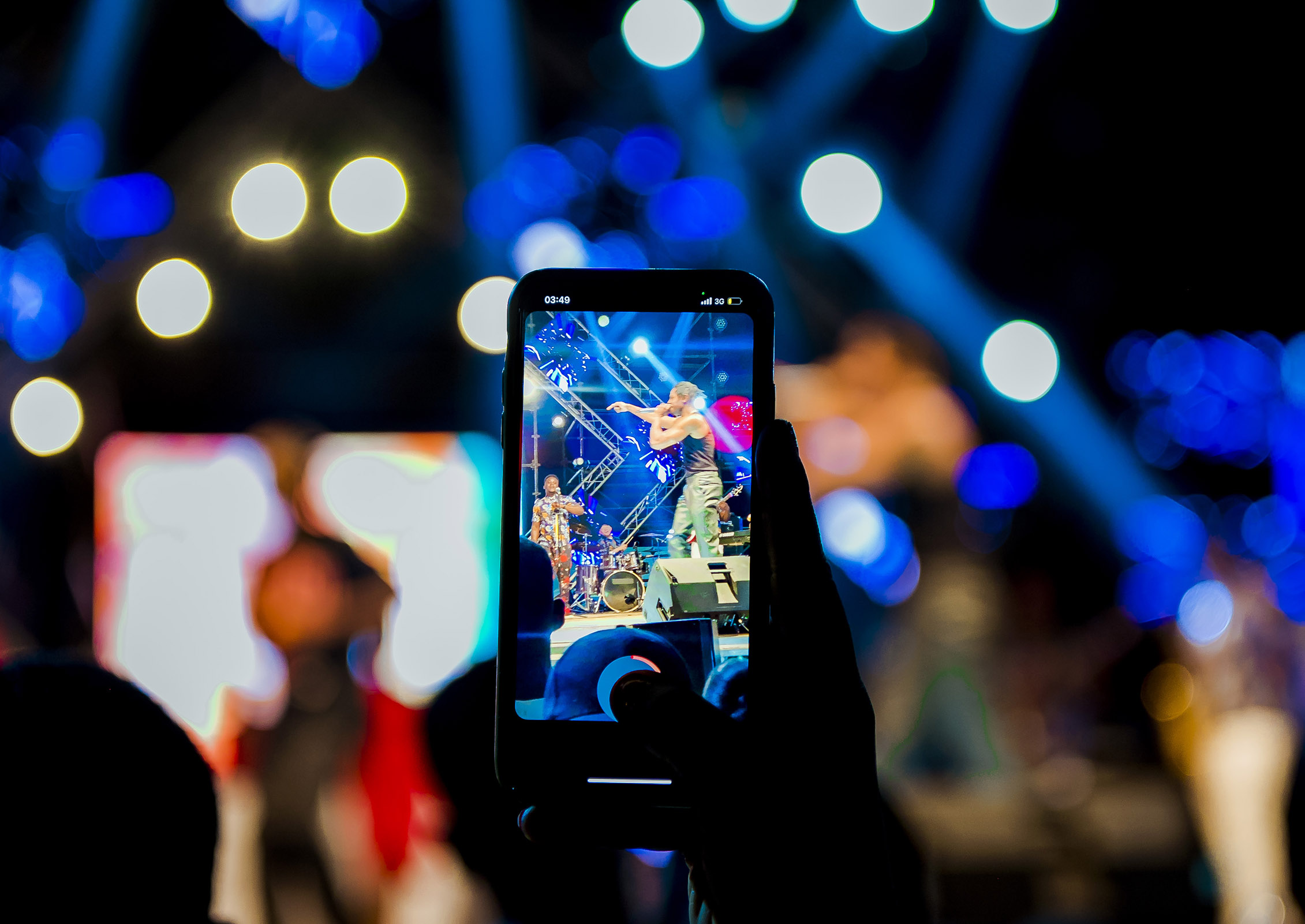 "A rare opportunity to see through someone else’s eye." 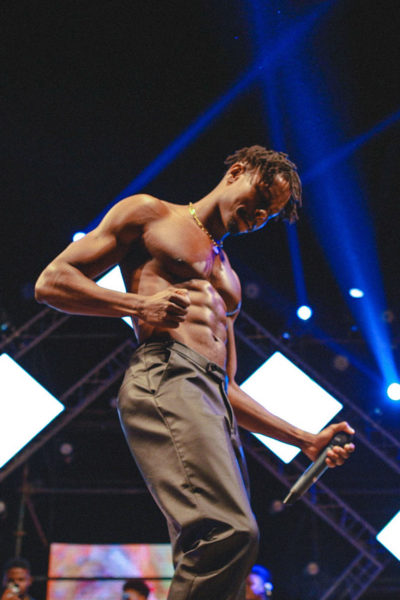 "Sometimes I’m someone else on stage."

LADIPOE: A Rapper With Stories to Tell 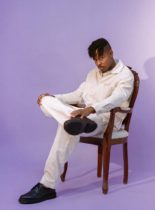 Nigerian rapper LADIPOE is shifting the boundaries of what rap music rising from the continent can look like, using what he refers to as ‘lifelines’ to deliver potent messages with an experimental Afro-fusion backdrop.