A Day in the Life with Sarkodie

Ghanaian rap-star Sarkodie takes us along for a Day in the Life for the launch of his new album, 'JAMZ', at Cafe KOKO. 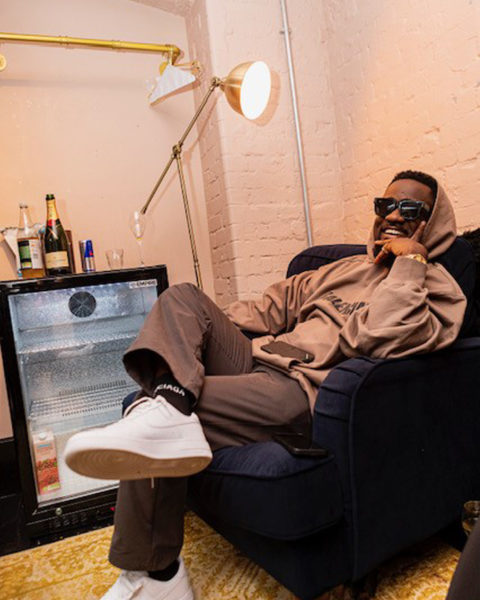 "The calm before the storm. Earlier on in the day before my 'JAMZ' album launch party. We had an exclusive meet and greet with some of my UK fans and even had some fans who had travelled from across Europe and other places." 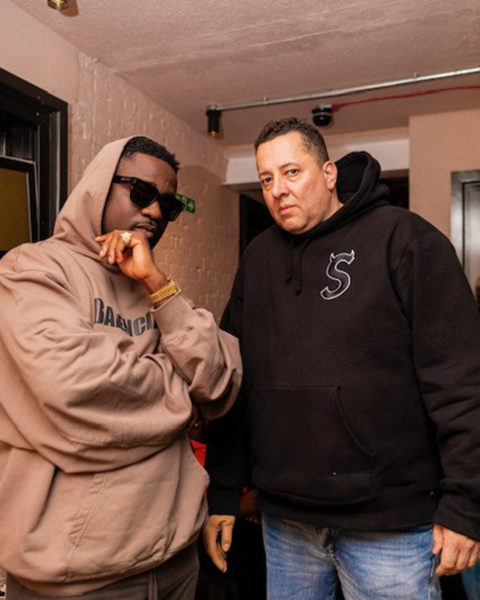 "Got to hang out with my guy DJ Semtex who blessed us with a set at the album release event. One of the biggest and best hip-hop tastemakers, not only in the UK but in the world. Grateful for his continued support." 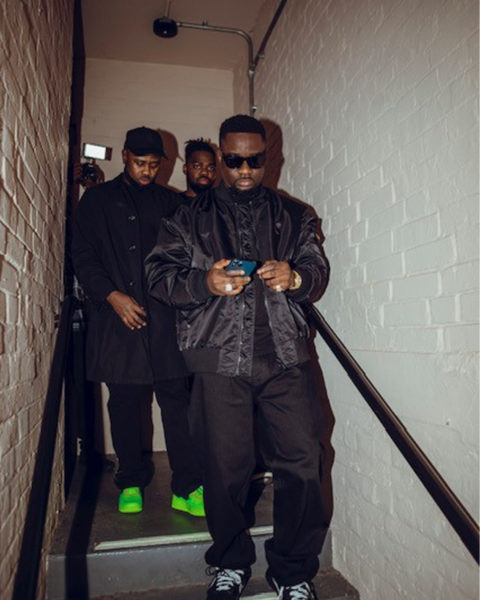 "Getting in the zone for showtime at the release party." 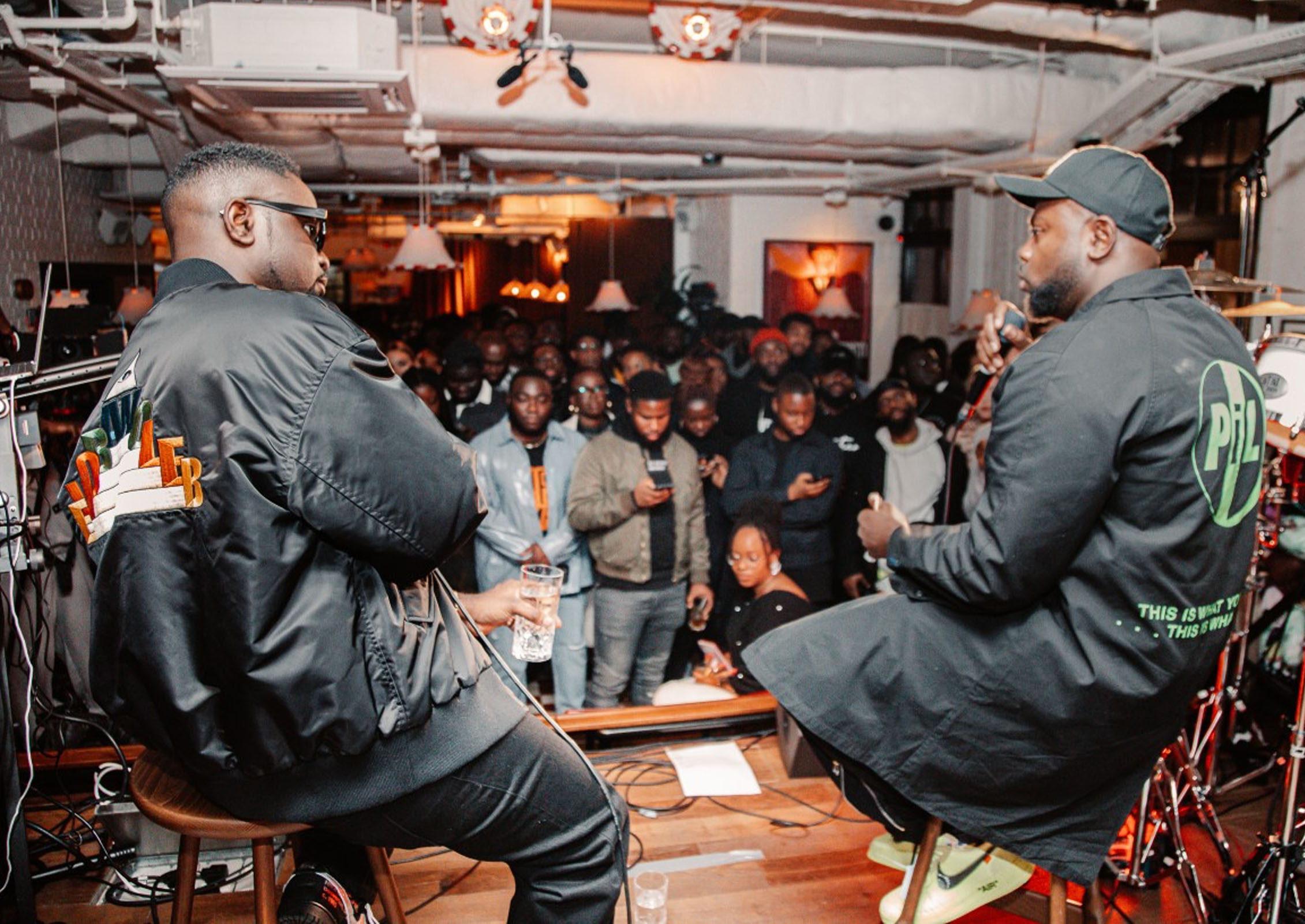 "I love telling my story. Did a little Q&A with my manager and brother Jay, talking about 'JAMZ' and how the project came about." 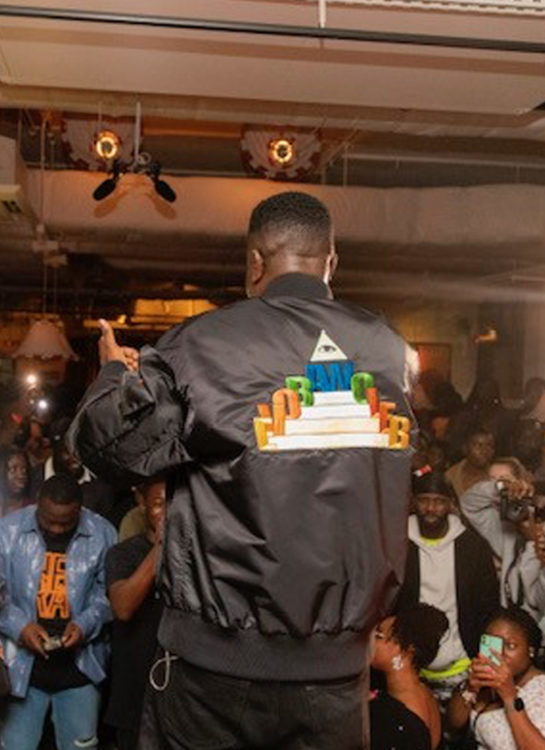 "As far back as I can remember, I always wanted to rap. That little boy growing up in Tema, Ghana has gone on to do big things and the only way is up from here! I can’t wait to come back next year for my tour and share more live music with you guys." 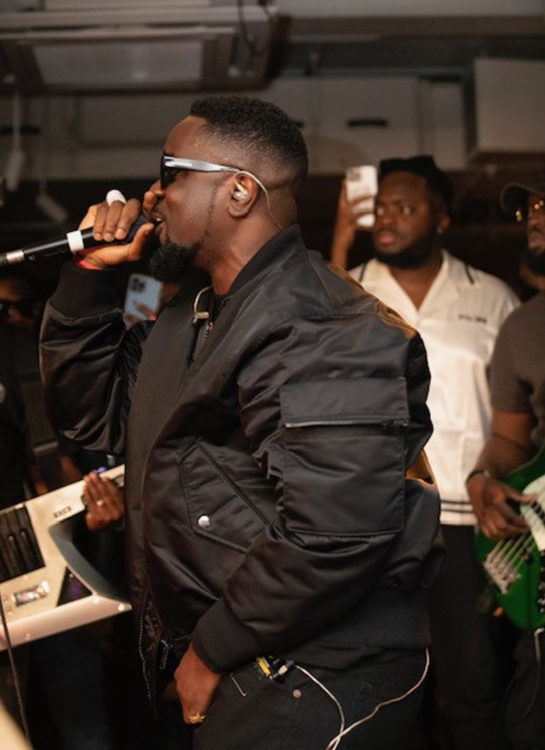 "I come alive on stage. It’s where I'm happiest." 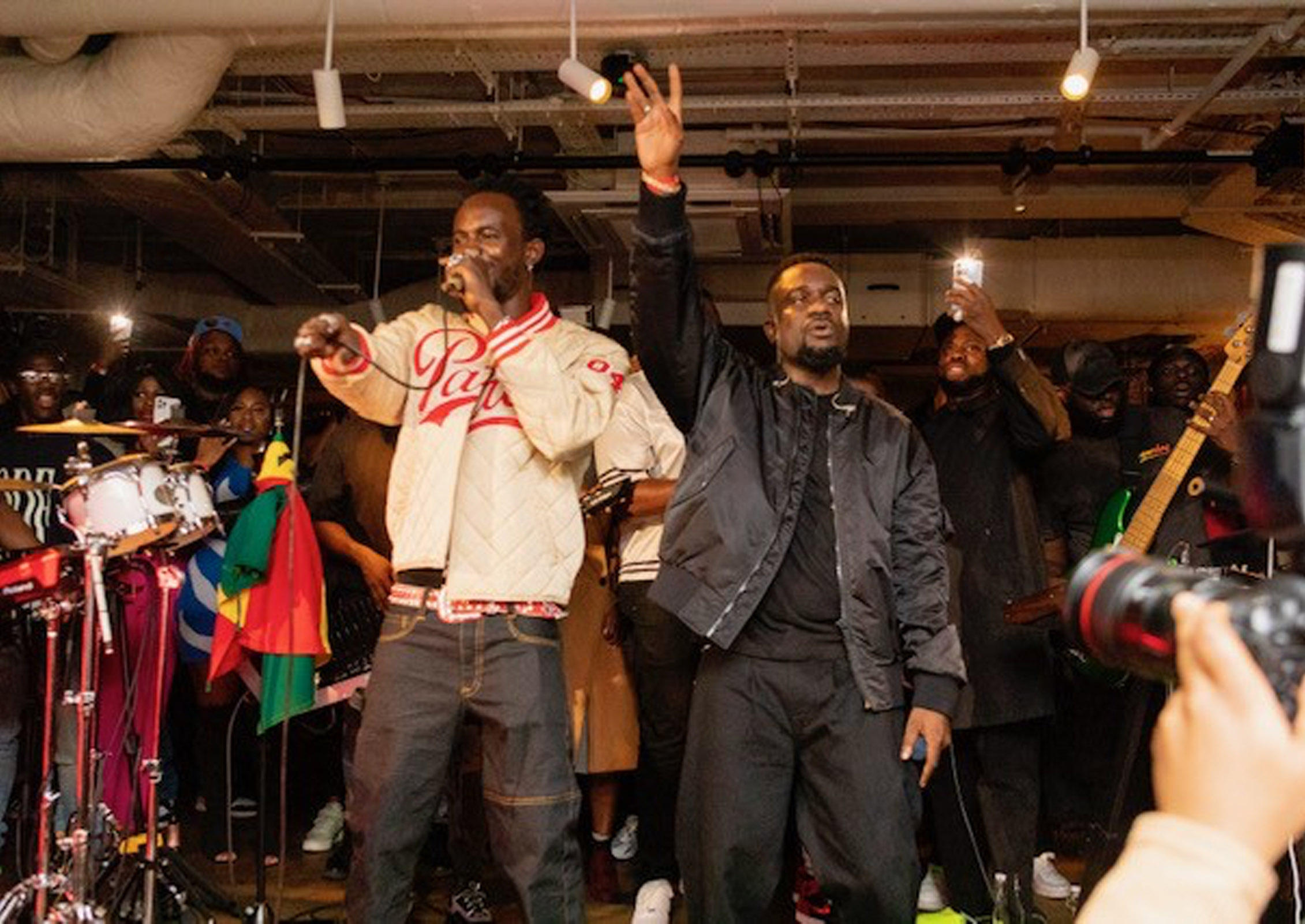 "Thank you my brother Black Sherif for joining me on stage. Sherif features on "Country Side", taken from my new album 'JAMZ'. The song is a madness." 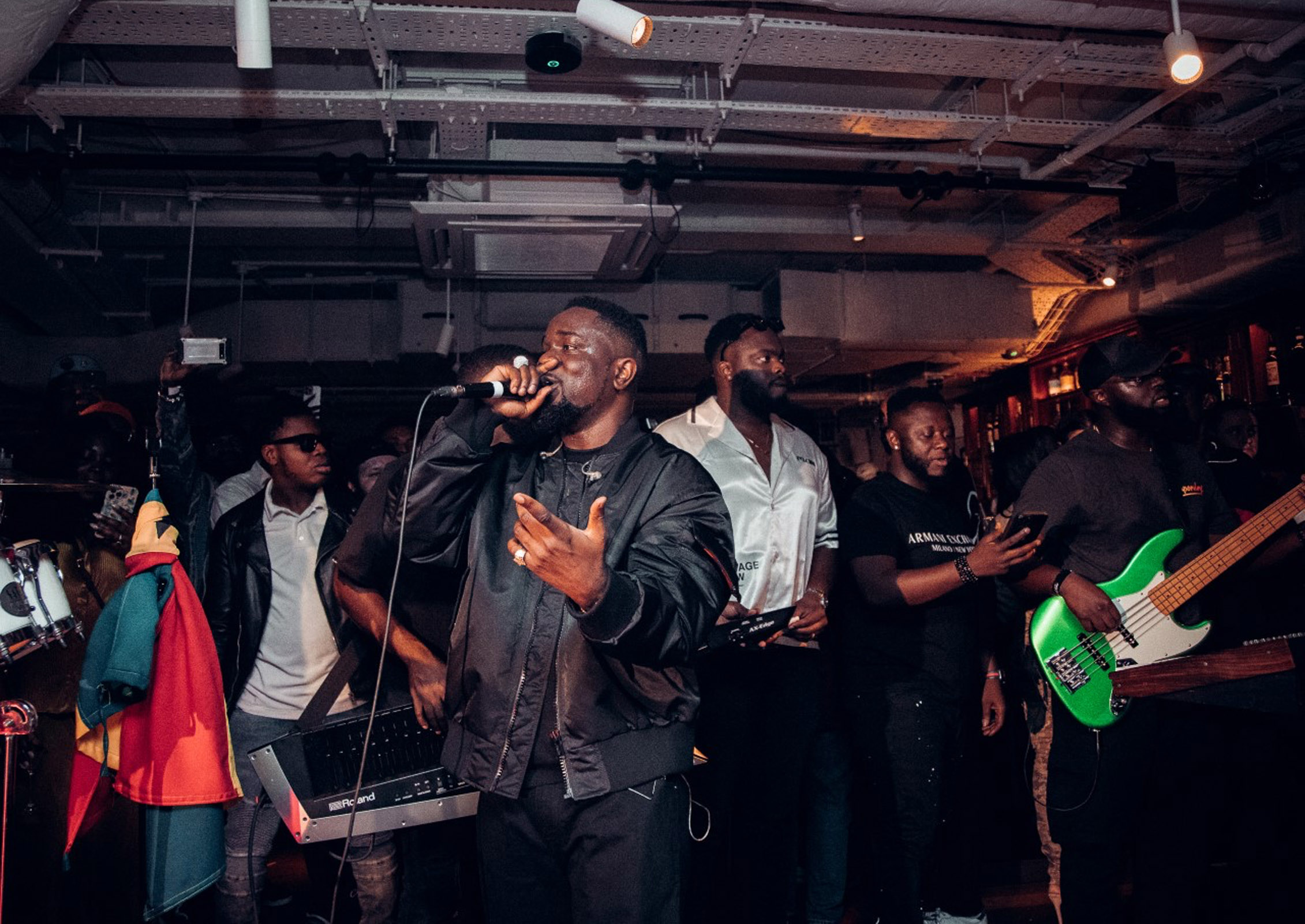 "The best band and musicians. I was joined on stage by The Compozers who I’ve known for some time. So great to see you guys doing such big things." 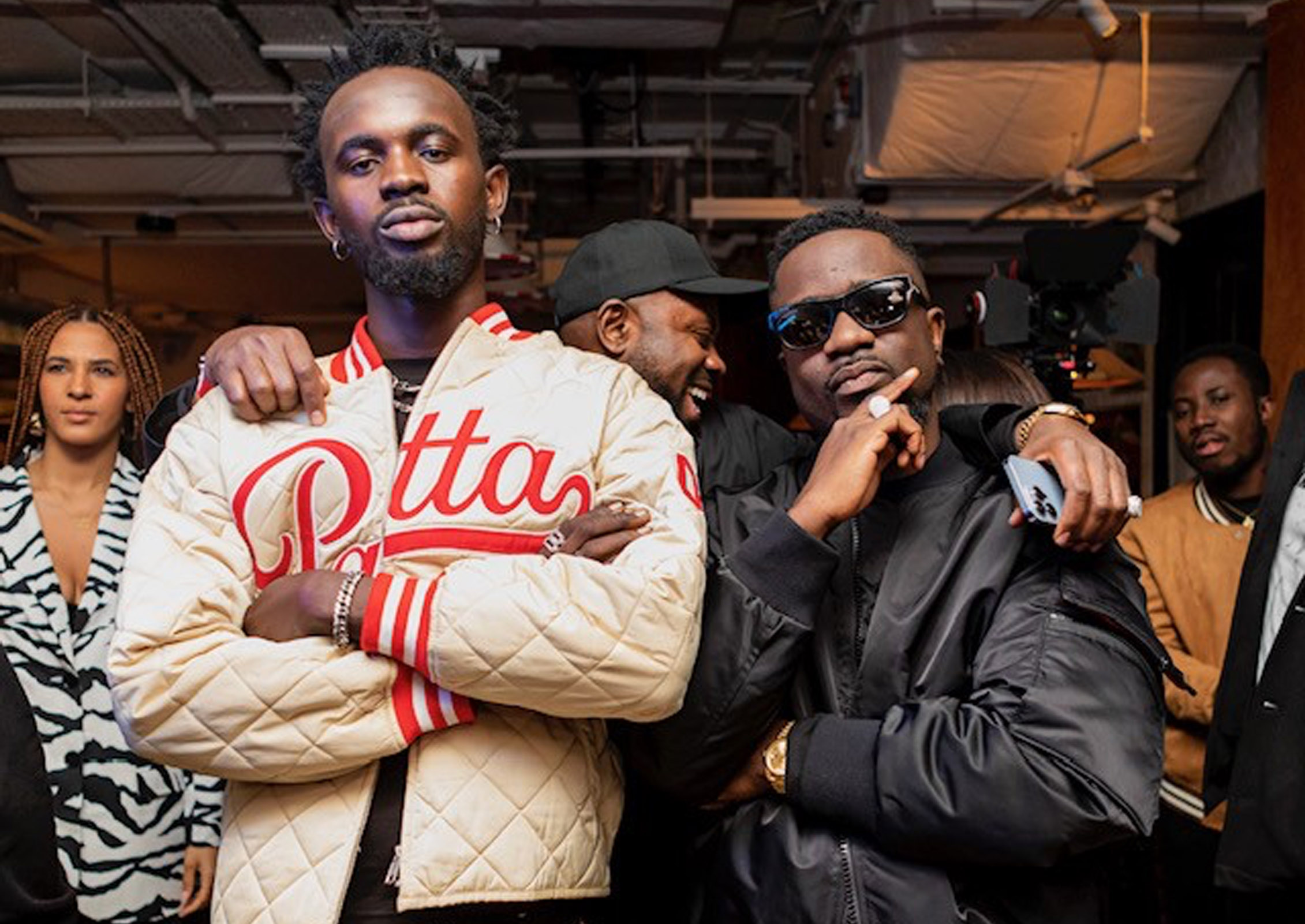 "After-party settings with my guys." 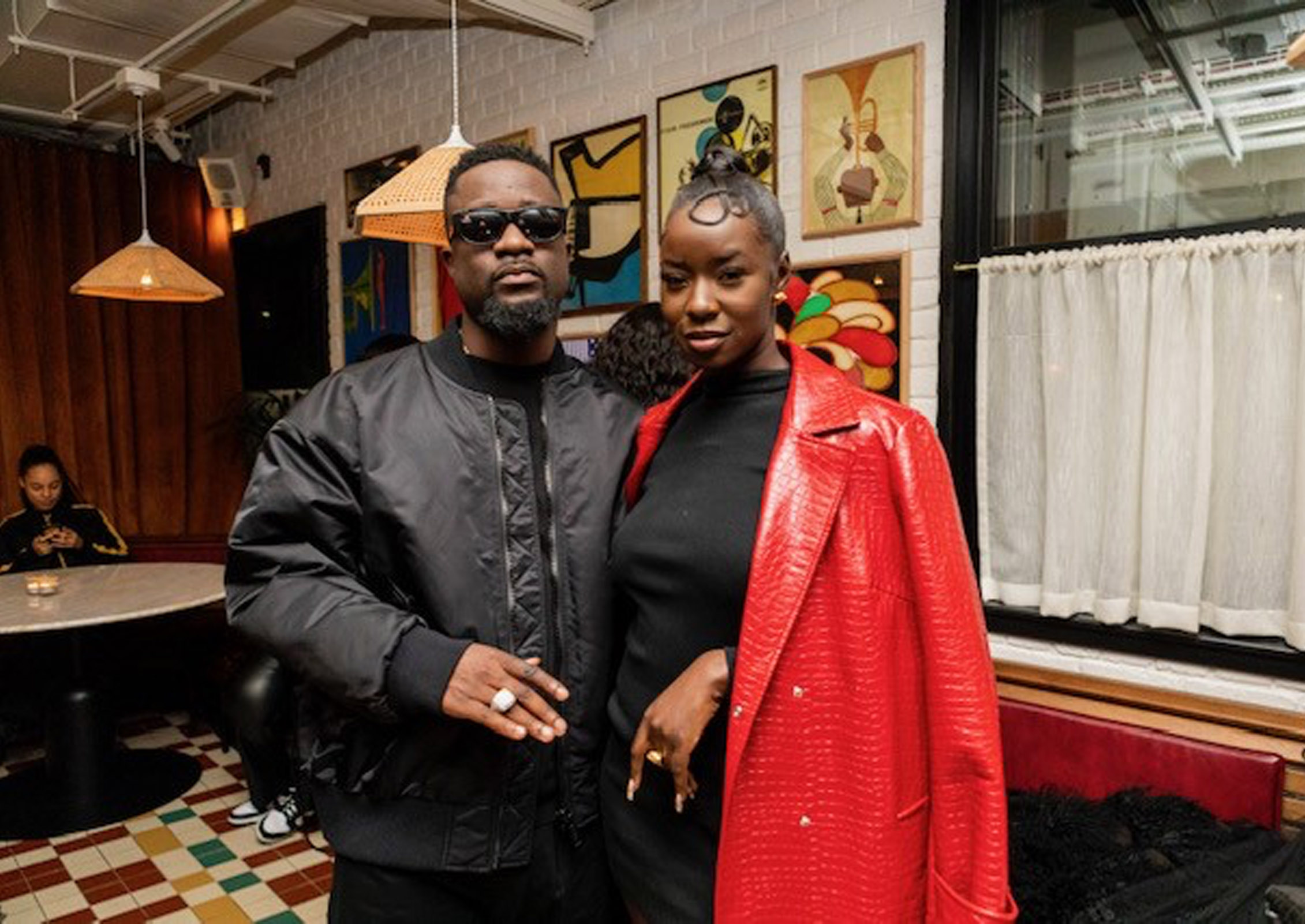 "The beautiful Priscilla Anyabu. Thanks for hosting the release party. Priscilla also stars in the video for "Labadi" ft King Promise. That was the first single taken from 'JAMZ' and the video was shot out in Mykonos over the summer."

Watch the video for "Labadi" here:

Stream the full album below:

Sarkodie Feels On Top Of The World 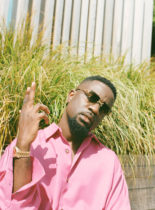 Being one of the biggest rappers in your country ten years into a successful career has gotta feel nice. Notion meets Sarkodie.