A Day in the Life with Still Woozy

DIY artist Still Woozy gives Notion an exclusive insight into a day in his life as he shares his freshest single “Get Down”.

DIY dynamite, Still Woozy, a.k.a. Sven Eric Gamsky, has been making big ripples for a while now. Held up as one of alt-pop’s driving forces, Still Woozy hands over an addictively soft and silky sound with each release.

Popping up out of California’s Oakland, the artist got by after high school by teaching guitar and casual gigging. He then went on to study music at college and started out in the alt-rock band Feed Me Jack. However, it was in 2017 that the musician arrived as Still Woozy, releasing spaced-out single “Vacation”. Following an acclaimed EP, ‘Lately’, the pandemic was a slight setback, putting his tour on hold.

Still Woozy is now bouncing back in 2021, with his latest single “Get Down” plucked from his upcoming debut album ‘If This Isn’t Nice, I Don’t Know What Is’. His tour of North America and Europe is back on track, with dates set for autumn this year.

Ahead of the album, Notion caught up with Still Woozy for an exclusive look at a day in his life. Have a snoop around below… 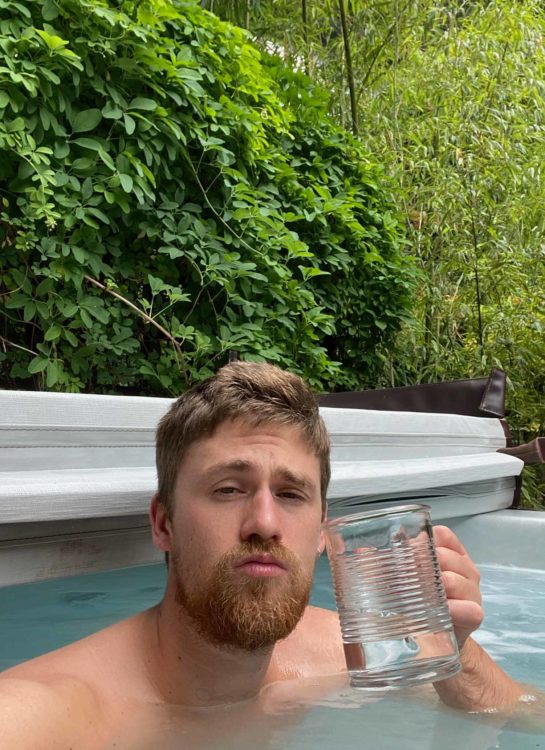 Start the day on the good foot. 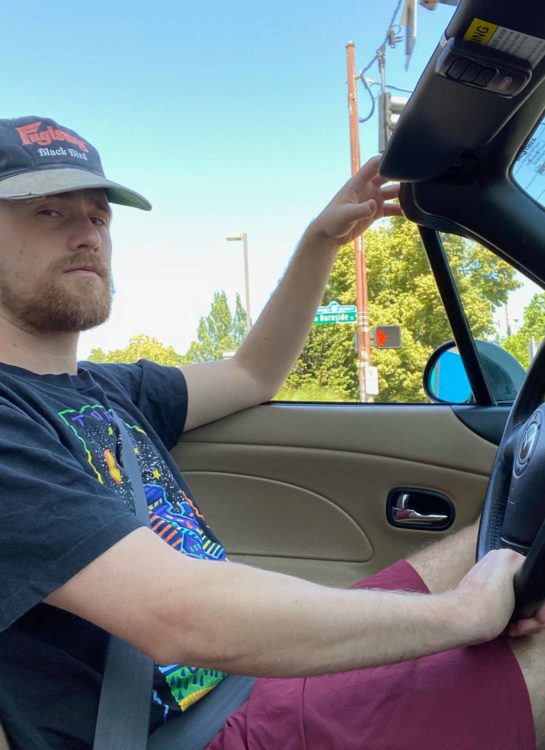 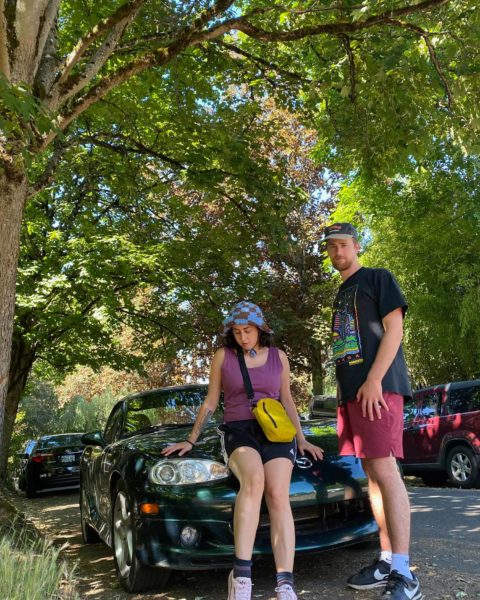 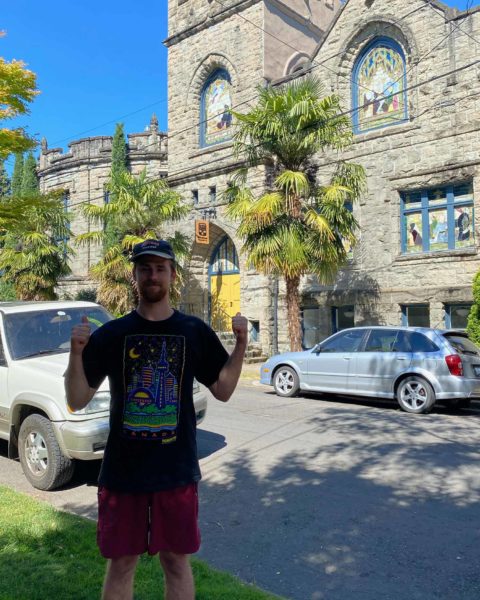 We found a castle. 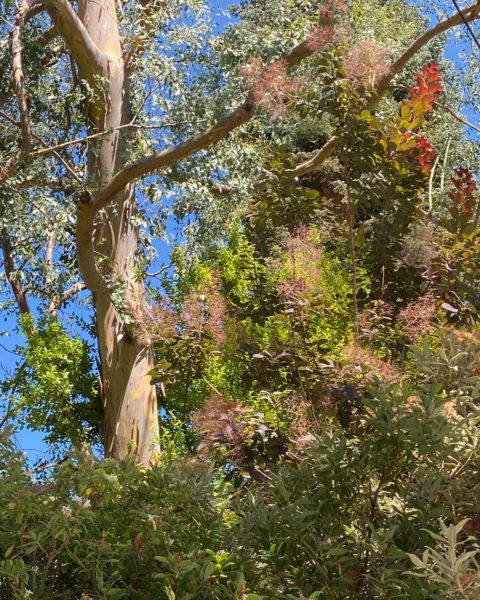 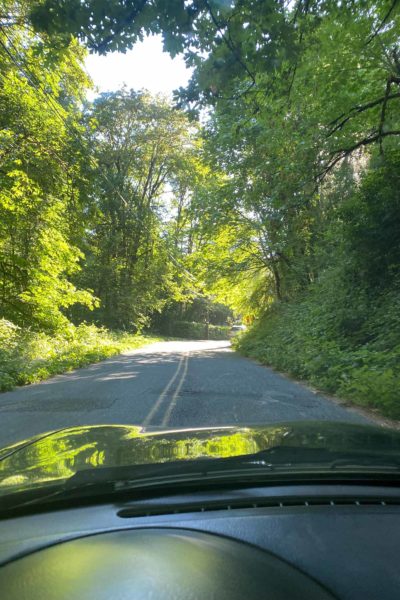 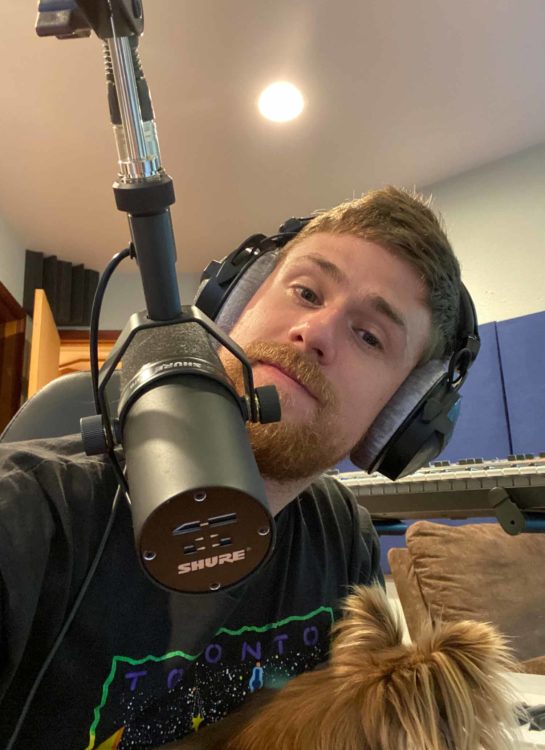 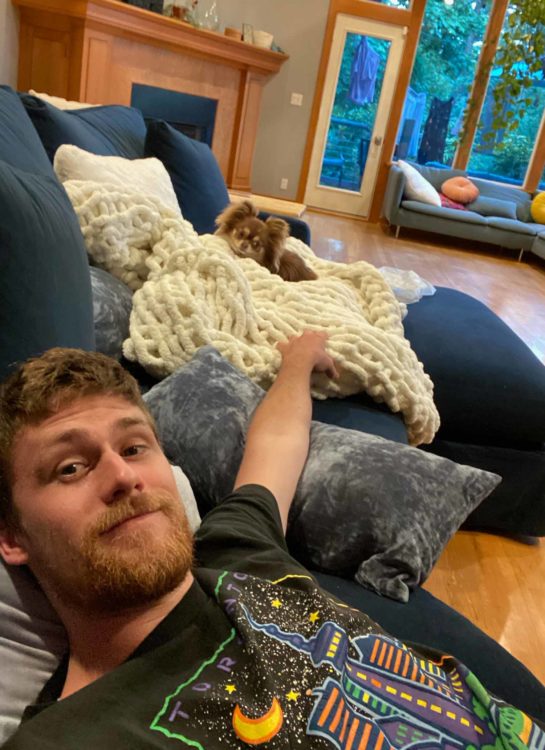 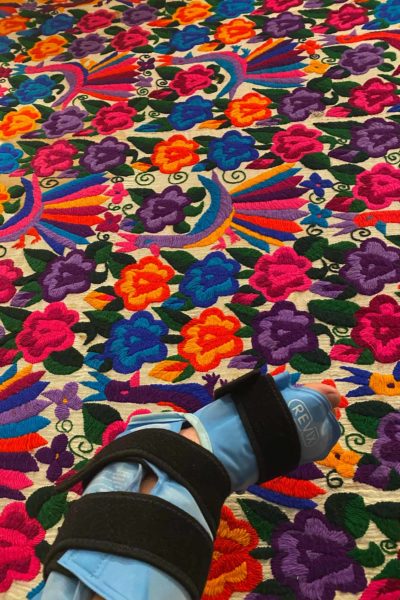 Stream "Get Down" below: 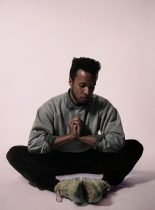