Rocking each other’s world and making their mark on the industry, the stunning duo with diverse taste share with Notion their first year together as one of the internet’s most loved couples of the moment.

Striking the world with their talents, AK The Savior, one of the halves from the popular hip-hop rap duo The Underachievers and Uzumaki Cepeda, an eccentric installation artist turning the world on its head with her groundbreaking artwork, both attribute their work to their past influential experiences.

Looking at her Latinx heritage, Uzumaki takes inspiration from her childhood in the Dominican Republic and its brightly coloured culture, to welcome light when times get bleak. Also citing her childhood trauma as a prompt for her creation of the exhibition “Safe Space” which featured 29 uniquely designed rooms dripping in fur and bold colour, acting as a safe haven for all artistic-ogglers to embrace good vibes only. Uzumaki’s work also touches on the negative stigma surrounding homophobia, transphobia, racism and gender discrimination.

Alternatively, Brooklyn born AK has an extensive presence in the music industry as a member of two rap groups and focuses on his solo career collaborating with industry favourites. Taking influence from their mutual experimentation with psychedelic drugs, The Underachievers have already released their latest single Dracula on January 1 ready to be the anthem of 2020, so be sure to check it out.

But for now, let romance fall into your eyes with ‘A Gemini Story’ below. 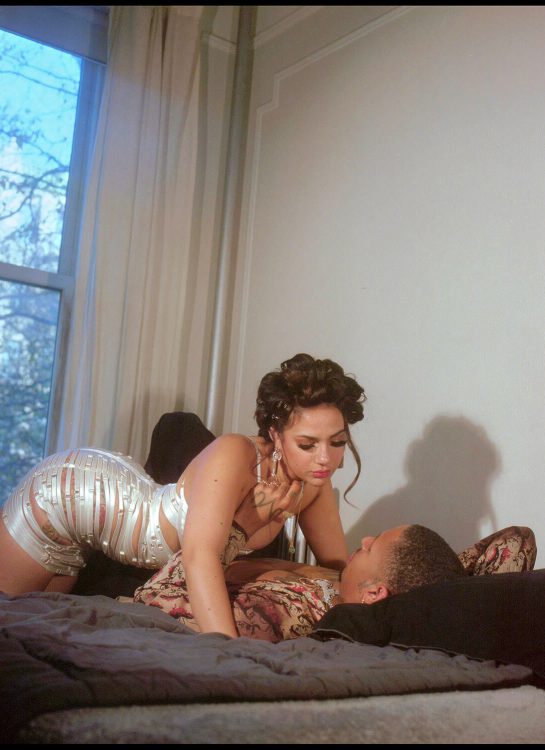 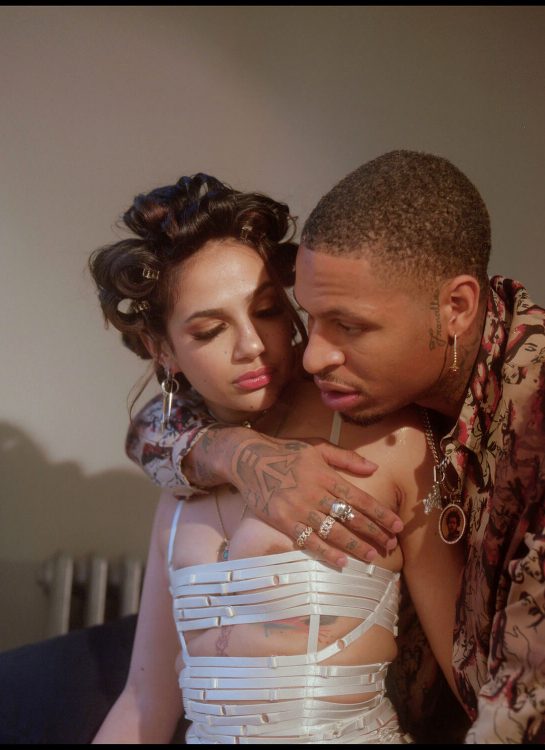 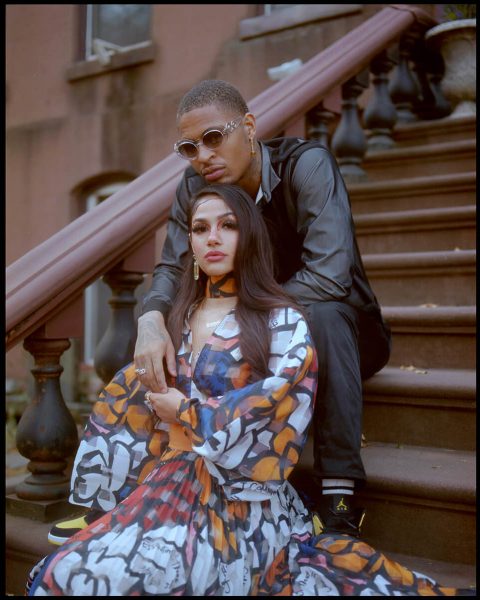 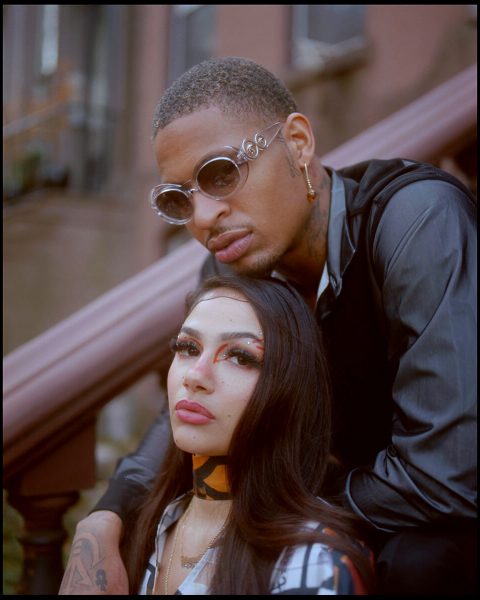 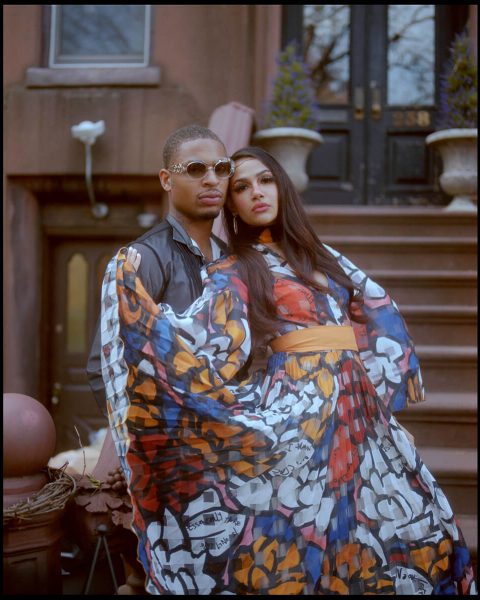 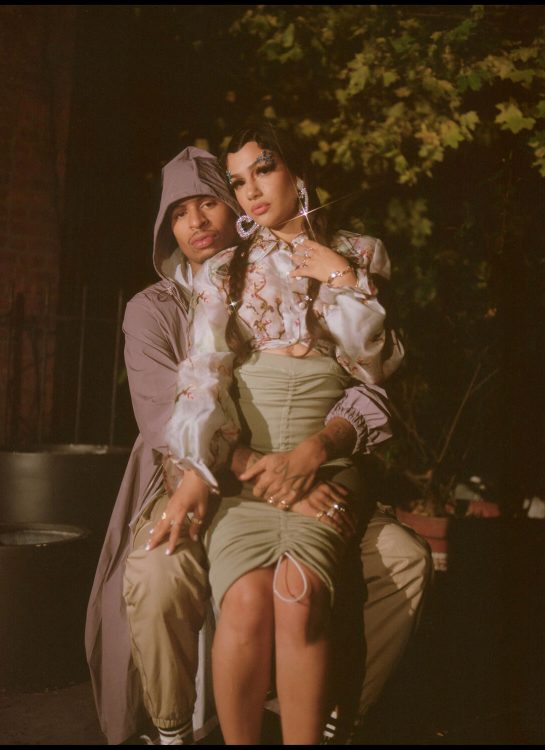 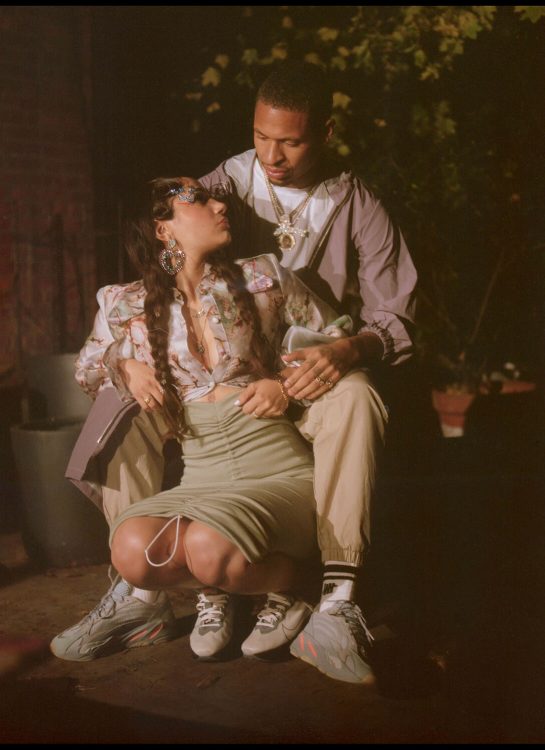 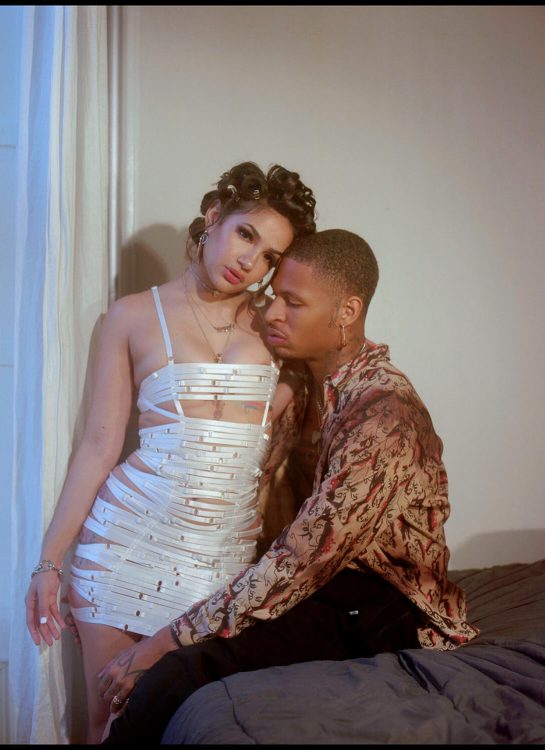 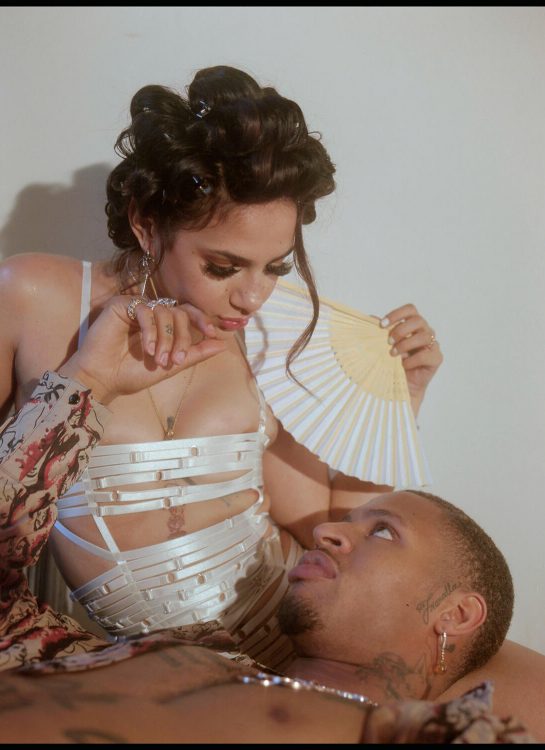 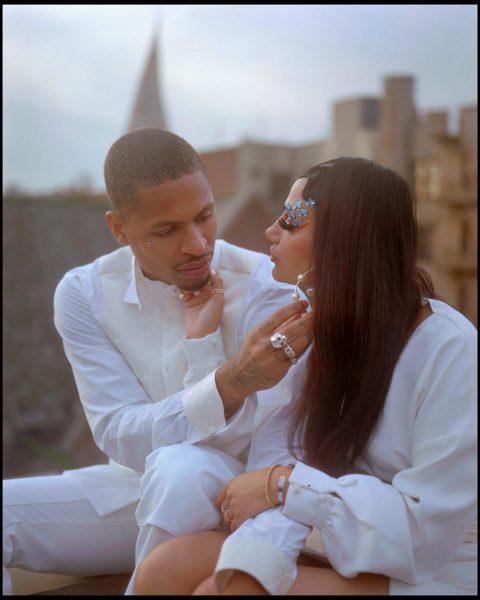 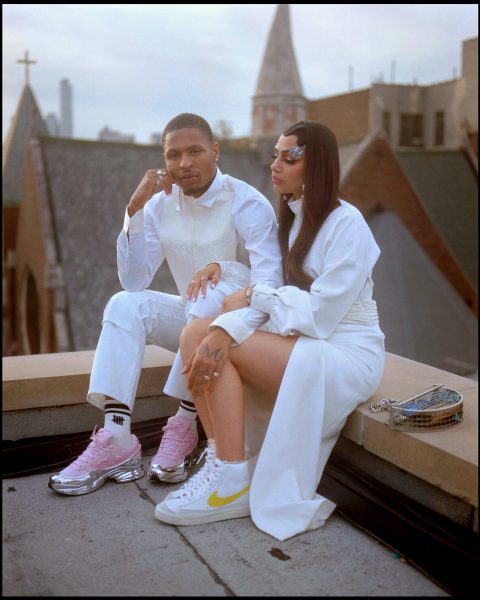 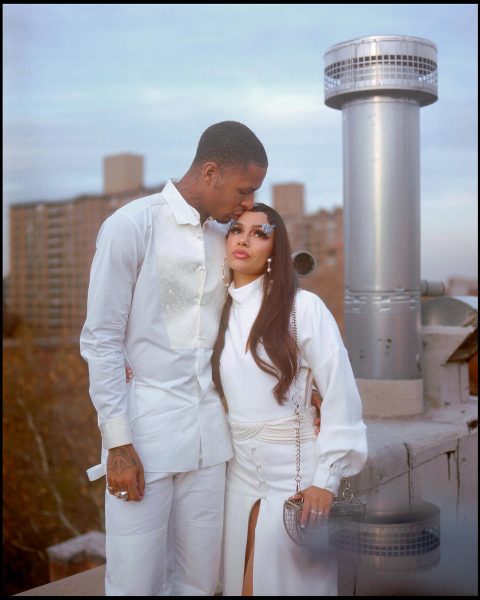