In the thriving tradition of Japanese digital art, Ryoji Ikeda is one of the movement’s best-known contributors. Now, the Paris-based artist has brought many of his old and new installations to occupy several floors of  London’s 180 Studios, 180 The Strand.

Lasting until 1st August 2021, the exhibition, produced and curated by The Vinyl Factory and Fact, in collaboration with Audemars Piguet Contemporary, showcases Ikeda’s largest exhibition to date. Ikeda is also the first artist to claim multiple floors of 180 The Strand for an exhibition.

The main work on display is Ikeda’s data-verse trilogy – a world premiere of the colossal three-screen piece which accumulates data from the minuscule to the macroscopic, seeking to reveal hidden truths about human existence. 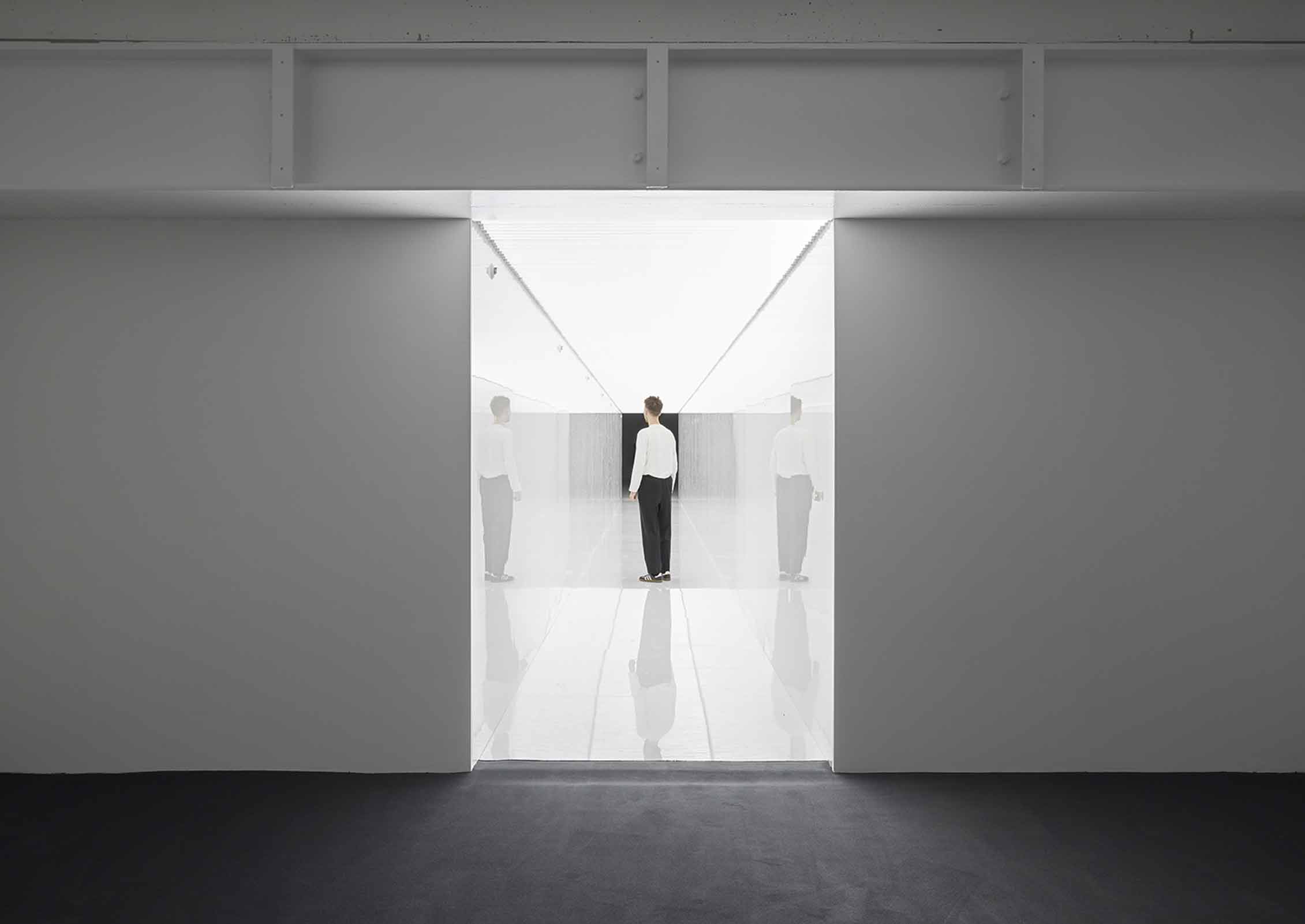 Also on show will be a new version of test pattern, which turns any form of data into binary barcodes that art-lovers can stroll through.

point of no return, which simulates being inside a black hole; strobe-light experiment spectra III; and gargantuan sound installation A (continuum) will also have their UK premieres.

Ikeda’s work seeks to dissect the characteristics of sound and light. The artist is particularly interested in the frequencies and scales that are at the very edges of human perception. Making those visible, Ikeda’s interactive work becomes something to submerge yourself in – both ponderable and a lot of fun.

Tickets are available at www.180thestrand.com