A Reflection on Our Early Rave Days by Chase & Status

As their sixth album drops, drum and bass legends, Chase & Status, take us back to the 90s and their discovery of British rave culture and discuss the importance of preserving the scene.

It feels surreal talking about our sixth studio album, ‘What Came Before’. In some ways, this album took 15 years to write. Made possible from a lifetime of experience. Every crowd, every club, every song, every stage, every collaboration, every mix, every thought, every fear, and every doubt, led to this point. And while we’ve been fortunate to work across so many genres within our music, the one simple constant has always been British Rave Culture.

In the early 90s, we both discovered this underground movement in similar ways. Growing up in London meant growing up around so many different cultures. This melting pot of people and sounds, combined with a fierce anti-establishment movement, was bound to create something different. I’ll never forget the first time I accidentally stumbled across one of the many pirate radio stations blasting out Hardcore Jungle. This didn’t sound like Capital FM. Combined with the tearing music, was a distorted MC furiously spitting lyrics, pausing occasionally to read text messages and give out the studio’s phone number. The energy coming out of my tiny, FM radio was insane. What was this, what was even going on here, and how did I find more? There was no internet. Basically zero information. I went to a music shop and bought a tape solely based on the graffiti artwork, which looked unlike any of the other commercial, glitzy album covers on the shelves. By pure chance, it happened to be Grooverider – Hardstep Collection 1. And from there, the love affair began. 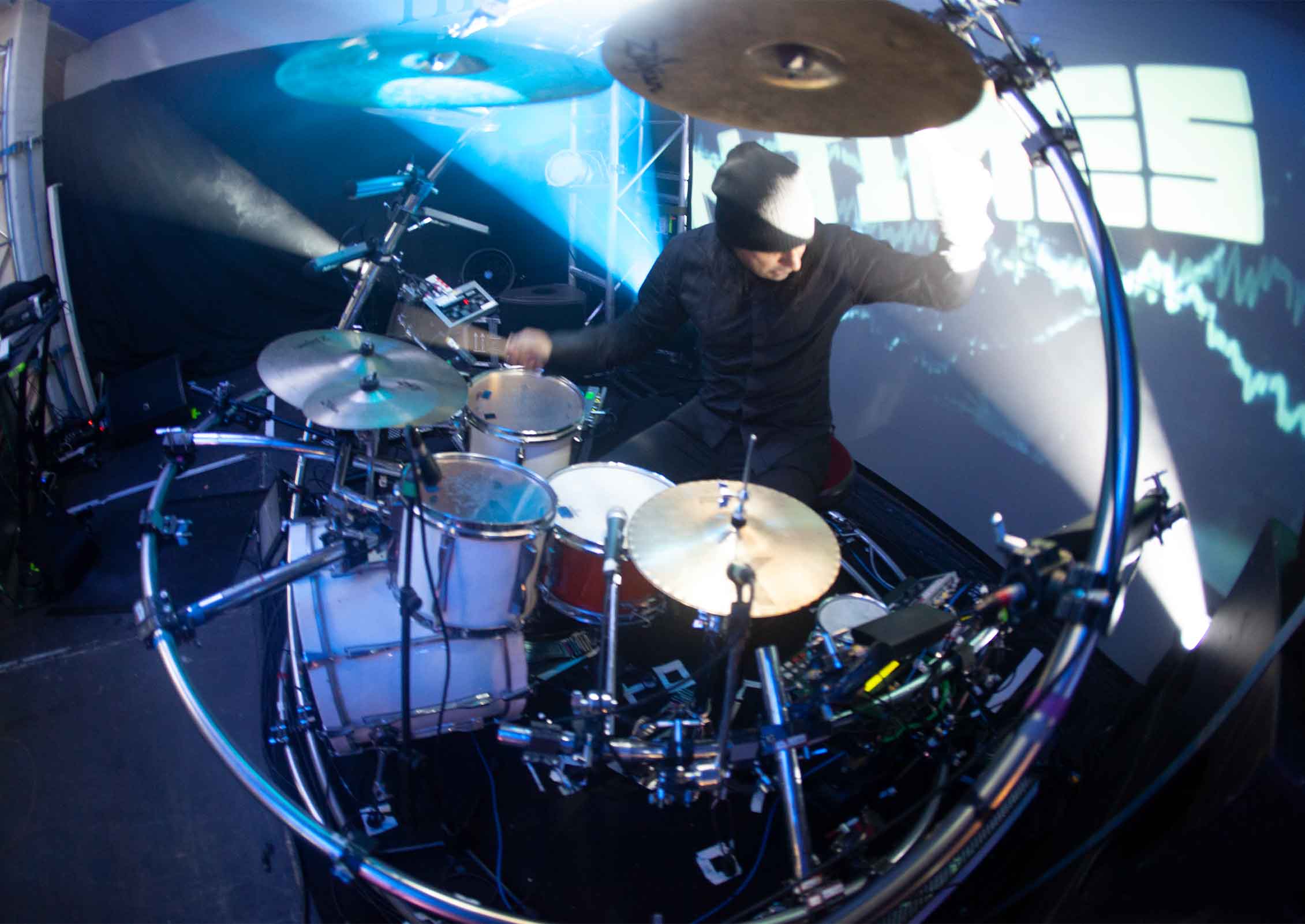 I met Saul (Milton my partner in Chase and Status) in a rave a few years later. When you meet someone who has the same obsession you do there is an acknowledgment that you know something others don’t. From around 1997-2000, we spent a lot of time in some of the legendary nightclubs throughout London. The two that will always stand out to us are Bagleys and The End. Completely opposite in style, yet equally magical in the atmosphere. The End was essentially two small tunnels split in the middle by a curved DJ booth on the same level as the dancefloor. It was tiny, yet had one of the best and loudest sound systems in the world. Big Drum and Bass records would literally tear our faces off.  It was also possible to basically stand next to the DJ while they were mixing. This added something completely unique. We would spend hours studying our heroes’ mixing, within touching distance of them. The End Nightclub was for us, more than a fun night out raving. It was a place where we learned more about the culture and the music than anywhere else.

Bagleys was a disused series of three huge warehouses in Kings Cross. Almost weekly it would host huge raves across all rooms playing the best in Jungle, Drum and Bass, Garage, and hardcore. The vibe at Bagleys was wild in the ’90s. It didn’t feel totally legal, although it was. Bagleys was a quasi-religious experience. It felt like a church dedicated to rave music.  The sheer size of the events attracted a diverse group of people, in one place – all marching together under one huge roof. As a big song dropped, the sound of whistles and foghorns would deafen you. The nights would go on forever, usually still full at 7 am, at which point the grim journey home or some afters would begin.

These were the seeds that started everything for both of us. The great epiphany, repeating week in, week out. 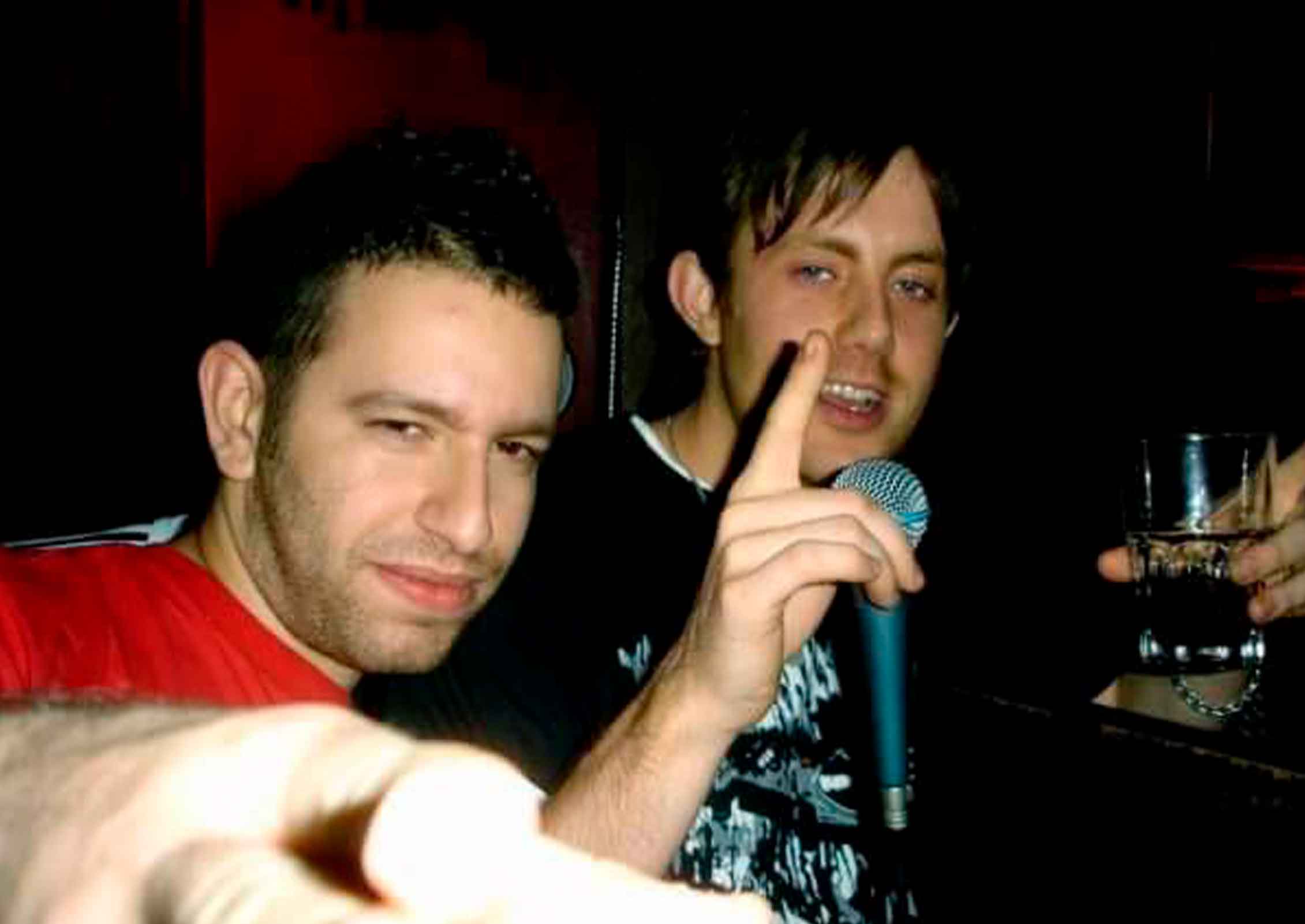 Fast forward to now.  We have been blessed to have lived out our childhood dreams and emulated our heroes of the past. We have traveled the world 10 times over and performed for thousands of ravers across the globe. From raving in warehouses and illegal squat parties and DJ’ing in every house party imaginable to now, the constant is still there. The escapism of the music and the underground nature of the art form. For our latest album, we put on a secret rave in London for 800 people and asked the crowd to be in a photo that would eventually become the album artwork. The moment in time we captured sums up the raw energy and magic that was in the room the whole night. To keep things as pure as possible we asked people not to bring phones to the event. At the time it was hard to know the impact this had, but since reading the comments of people that were there, it is unquestionable what a huge impact this did have. People spoke of being at one with the event and closer to their friends and fellow ravers; of feeling more in the moment and more free to enjoy what was happening without distraction. The energy in the room was clearly on a different level that night and it’s fascinating to think that a huge part of that was the removal of phones and social media from the event.
I hate it when people talk of the old days like some special, better era. All eras are equally special for different people and for different reasons. New generations find their own energy and magic. The rave never dies. But I hope that maybe promoters, clubbers, and artists consider the impact of social media and phones in a space that was originally designed for people to get away from the everyday, to disappear from themselves and everyone else. A space designed for the here and now and nothing else. 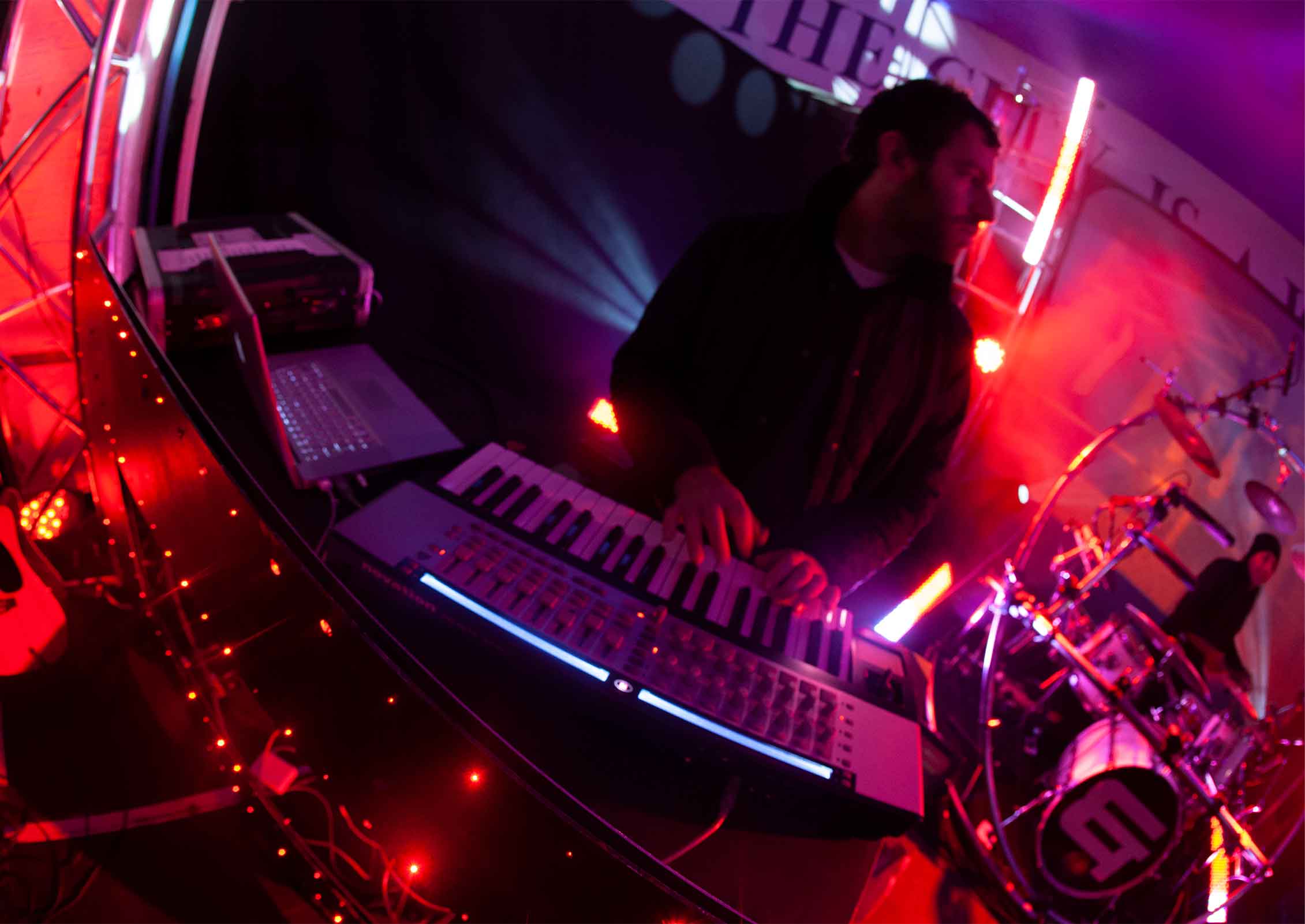