Armed with an unfailing devotion for showcasing his heritage through the looking glass of several global influences, Jakarta-hailed rising star Afgan makes music that above all heals both him and his listeners.

With a sound that brings nostalgic hip-hop with hazy RnB, Afgan’s latest collaboration “M.I.A”, with multi-hyphenate icon Jackson Wang, was the pre-cursor to his newly released first English album Wallflower which is stocked full of the Indonesian popstar’s signature vocal skills and introspective lyricism.

Having worked tirelessly for more than a decade, Afgan who has now established himself as one of Asia’s musical gems, is taking strides to let the world know about the talents that reside within Indonesia on a global level with this latest body of work which delves into his own mental health founded on a base of soulful musicality delivering an empowering message that prompts listeners to seek peace and contentment within themselves.

Speaking to Notion, Afgan delves into how the friendship and collaboration with Jackson Wang developed, how his sound has evolved over time, the challenges of making music in a language that’s not his own in this newest album, what he took away from the experience of working with an endlessly productive artistic powerhouse like Jackson and much more. 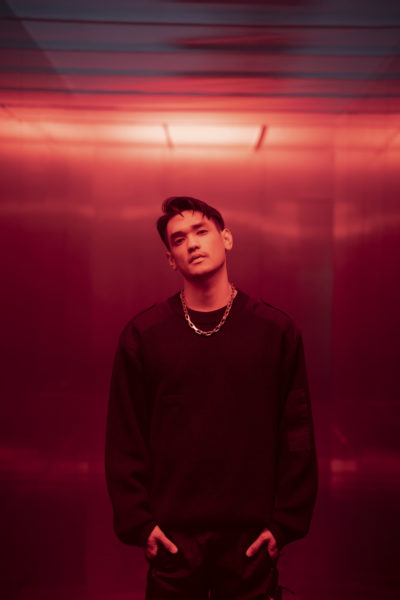 What is the message/inspiration behind the track “M.I.A”?

Actually, there aren’t any personal experience behind the song, we were just having fun in the studio with this one. It all started out with the beat, it instantly resonated with me the first time I heard it. It has this aggressiveness to it but with a sultry twist and I just love combining those two things in my music.

Lyrically we were just playing with words that would sound catchy and that’s how the whole M.I.A idea came about. I guess this song is a big part of the exploration that I did on the album, because I relate emotionally with most of the songs, but on this track I just want to create something fun.

Afgan : What I love about this collaboration is how organic it all came about. Initially I had already finished with this song before I met Jackson, and then when we met in Korea, we got to talk about the possibility of doing a song together, and decided to send this track over to him. I basically gave him the freedom to do anything he wants with it. I guess what so great about music is how spontaneous things can get and how it could lead to so many great things.

Jackson : Yeah, it’s a very interesting collaboration, I think we recorded it like year ago, but didn’t get a chance to release it until now. We’ve been waiting for a long time and finally, it’s out. I hope you guys like it!

How have you inspired each other? How did the friendship between the both of you influence the vibe of the track?

I have so much respect for Jackson and what he does with his talent. Especially coming from Indonesia, he really inspired me as an Asian artist to step up my game and most importantly to step out of my comfort zone. I guess we did this collaboration based on mutual trust. Cause we didn’t even get the chance to be in the studio together, we just did our part separately and I trusted him completely with what he’s bringing to the table. 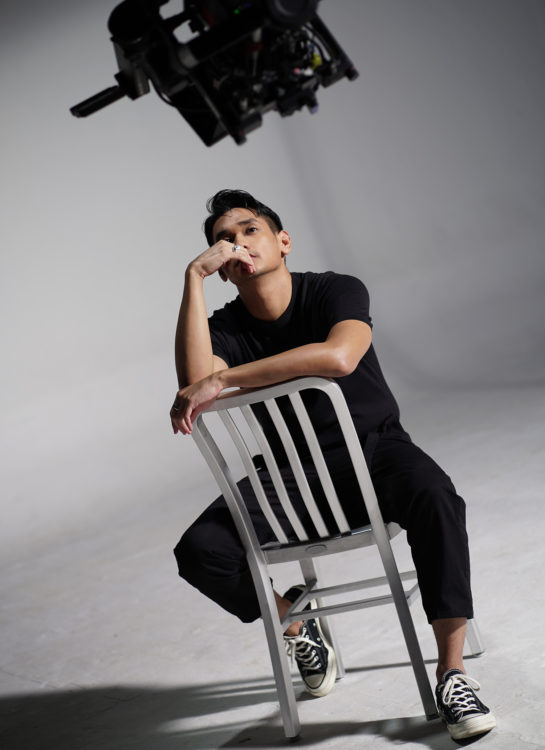 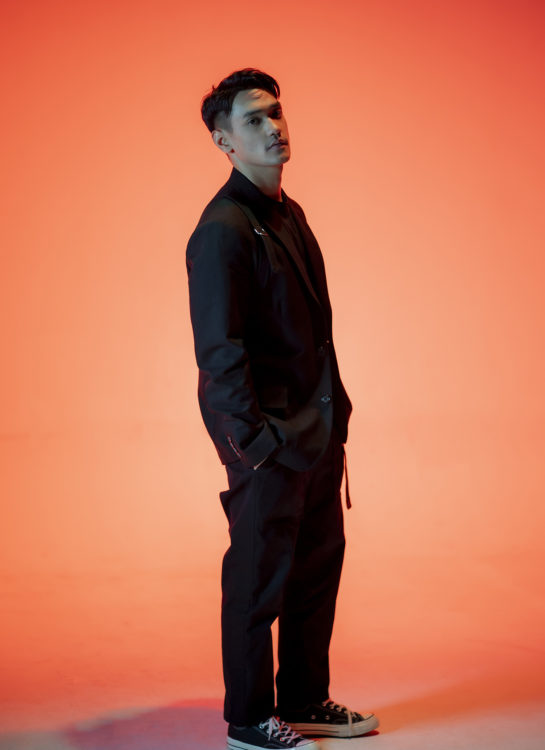 Both of you filmed the music video separately as well. What was the creative process of doing a collab from two different countries?

Jackson : Yeah, we filmed the music video in two different countries. I shot it in Korea and he shot it in Indonesia It’s a shame we weren’t together during the whole process. It will have been a lot more fun if we could have been together.

Afgan : I think he trusted me artistically with what I’m about to do with it. So even though, we had to shoot it separately and with all the limitations that we had faced, it all still blends perfectly. Very grateful of that.

This track is quite different sonically from your previous release “say i’m sorry.” How would you say your sound has evolved over time?

Initially I started out my career doing Indonesian pop, which has a lot of 90’s ballads influence, so my previous sound was a lot softer and more melodic. But it’s always been my dream to do R&B one day, because I grew up listening to tons of black artists and it has been big part of who I am as a musician. That’s the reason why I wanted to do this album, cause musically I feel like I have so much to offer, and I didn’t want get stuck in the same genre.

Even on this album, we explored a lot of different stuff, like on “Say I’m Sorry”, it has a more neo-soul feel to it, while “M.I.A” is straight up RnB.

Are there specific genres or soundscapes that you’re keen to explore in the future that you haven’t yet had a chance to experiment with?

In terms of future exploration, I definitely see myself doing a lot more soulful stuff as well as dance driven stuff because I also love electronic music.

‘Wallflower’ is your first English language album. How would you describe it in three words?

I think “Soulful RnB Sound” are the best words to describe what you can expect. 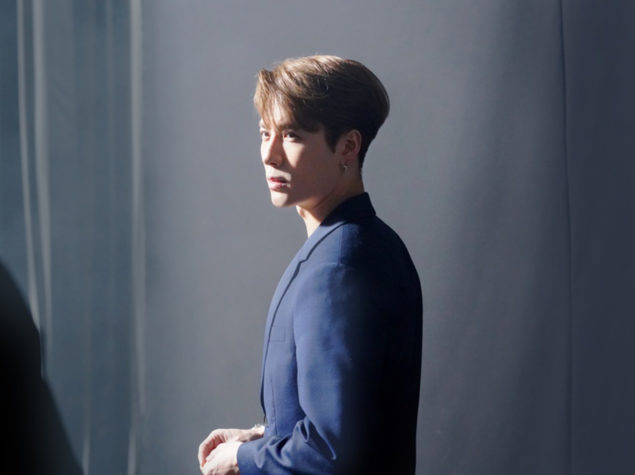 What’s the biggest challenge in putting out a body of work in a language that’s not your own?

For me the biggest challenge was writing the lyrics. Because I’m so used to write my songs in Indonesian, so at first, it was a bit of a challenge for me to articulate lyrically what I wanna say. That’s why I’m so grateful for the people I’ve worked with on this album, because they really helped me in that department.

On the flip side, what’s the most fun and rewarding part of it?

The most fun part of it would the traveling and just being in a whole new environment as well as working with new people, its kind of broadens your perspective, and I learned and grow so much from the experience. Would do it again in a heartbeat

You’ve mentioned how much Jackson inspires you as a fellow Asian musician, what was the most important thing you took away from working with him, both as a friend and a collaborator?

Afgan : I guess he has his finger on his pulse in everything he does. Love the fact that he’s very hands on in his craft, whether it be his music or his visuals. I guess that’s why he’s where he is right now, his creativity and determination is something else. And I also appreciate the fact that he’s so open to collaborate and support other artists. He’s just a fun energy to be around, this guy will go a long way!

Jackson : And I can’t wait until the pandemic is over so we get to travel again and make more music together. Yeah, Afgan is the man!

Listen to 'Wallflower' below: