Global DJing sensation, Alok, speaks on his new collab with Martin Jensen and Jason Derulo, the Brazilian music scene, and reflecting on his life.

One of the biggest, most influential names in the Brazilian music scene, Alok’s music has the ability to connect instantly with listeners. From breaking global streaming records with the debut of his penthouse floor show to being voted #11 in the  DJ Mag Top 100 awards and becoming the 2nd biggest dance-pop artist globally with over 20 Million Instagram followers, Alok has not only become a beloved artist but also the icon of Brazilian music on a global scale.

Raised in a family where electronic music reigned supreme – with parents and a twin brother who were already artists – music has been a part of Alok’s life since the age of 10. It’s no surprise that 18 years later, Alok has risen to become one of the most prominent artists in the Brazilian scene. The first Brazilian to reach more than 1 billion plays and 7.7 Million Followers on Spotify and the only Brazilian to join the Billboard Dance 100, Alok was considered the “best DJ in Brazil” twice in a row by the Brazilian publication House Mag.  Despite severe economic and social inequality and political crisis, Brazil displays the potential to become one of the world’s major music markets in the near future. Alok’s raw skill and international appeal is definitely a harbinger of Brazilian music’s expansion across the world.

Alok already has a host of hits under his belt, including “Hear Me Now”, the most-streamed song ever on Spotify Brazil with over 1 billion streams and 13 million monthly listeners. Adding to the list is “Never Let Me Go” and “Big Jet Plane”, as well as the official remix of Dua Lipa “Physical” The Rolling Stone’s latest tune “Living In A Ghost Town”. Now, Alok has joined forces with Martin Jensen and Jason Derulo on his new single “Don’t Cry For Me”, which aims to spread positivity amidst the darkness of the current world.

A musical powerhouse who performs an average of four tours around the world every year, Alok has broken barriers not just in the streaming realm but in real life too. He’s performed at big US and European festivals and clubs such as Tomorrowland, Ultra Music Festival, Burning Man, Ushuaia Ibiza and Creamfields, as well as in countries such as China where he has gone on to become one of the most well-known foreign DJs.

We spoke to Alok about his latest single, “Don’t Cry For Me,” a collaboration with Jason Derulo and Martin Jensen, the Brazilian music scene, and reflecting on the pace of his life as COVID-19 restrictions have put a pause on live shows. 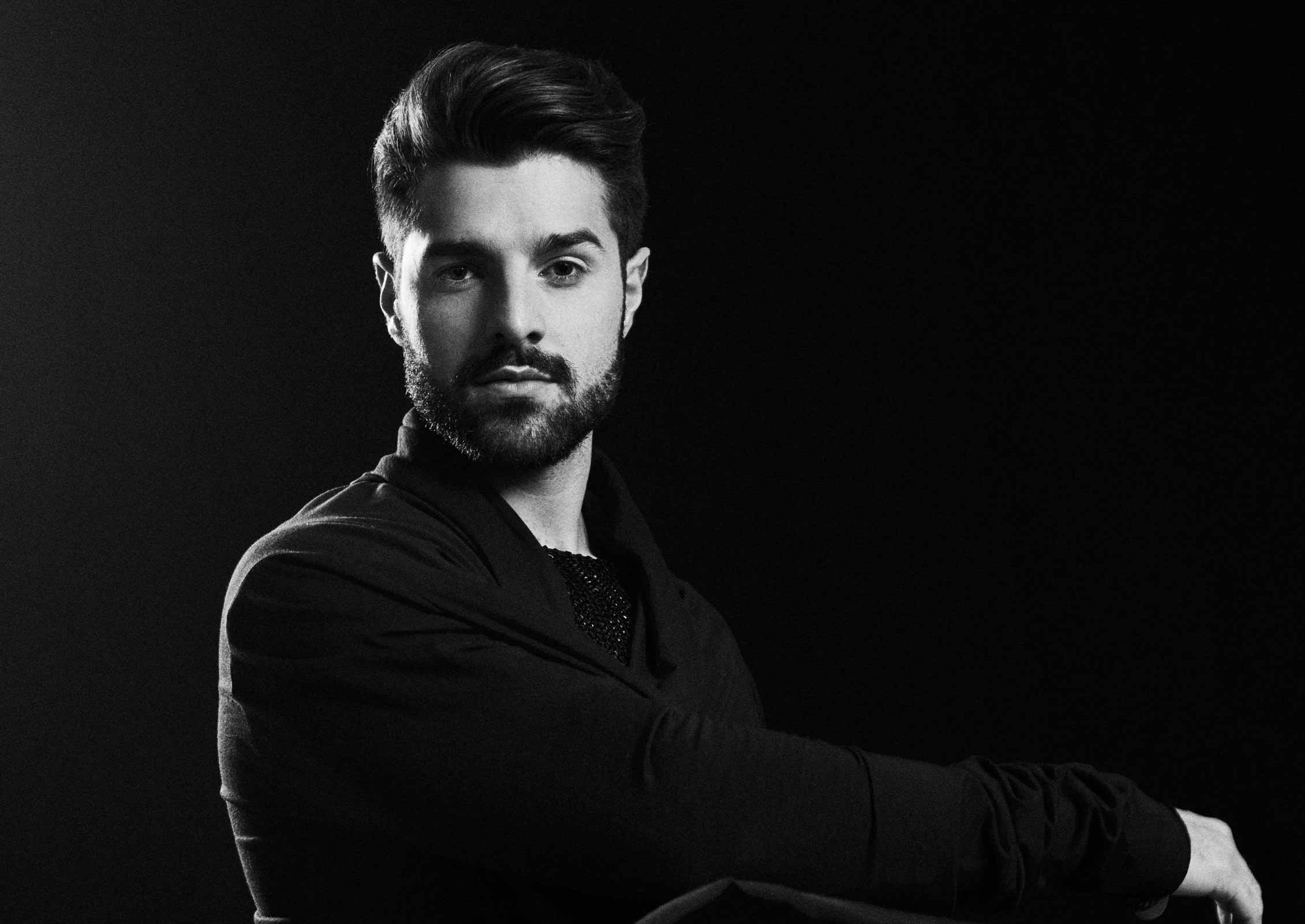 What was it like working with Martin Jensen and Jason Derulo on the song? How did the collaboration come about?

Just a case of mutual admiration. As a DJ I was aware of Martin’s production and loved his electronic style. And with Jason, of course, he’s an amazing artist with a great voice. I’d already worked with him on another production, (which hasn’t come out yet). On making ‘Don’t Cry For Me’ i just felt like he’d bring the right vibe to it. He’s had an incredible year reinventing himself. Looking forward to seeing how the world embraces our new single

Who are five dream artists you’d love to collaborate with at some point?

You grew up surrounded by electronic music. How much of that influence remains today? How would you say your personal music taste has evolved now?

I was raised in a family of DJs and my birthplace was in electronic music. I am very grateful for having parents who allowed me to make my own choices…growth with a lot of freedom, and I feel privileged for that. I started playing Psy Trance under their direct influence, but then I followed my heart and started to build my own career. Today, I feel that I am no longer an electronic artist, but have grown into a pop artist who communicates with the electronic.

What’s something you’d like the world to know about the Brazilian music scene?

Brazil has such a rich musical history with Samba, Bossa and more recently with styles like Funk Carioca. In the past, it has had a lot of success and influence globally. Brazil has always managed to take varied styles and created its own unique sounds. There’s clearly something happening in the country right now and it does feel like a turning point where a lot of Brazilain artists are going to break out globally. 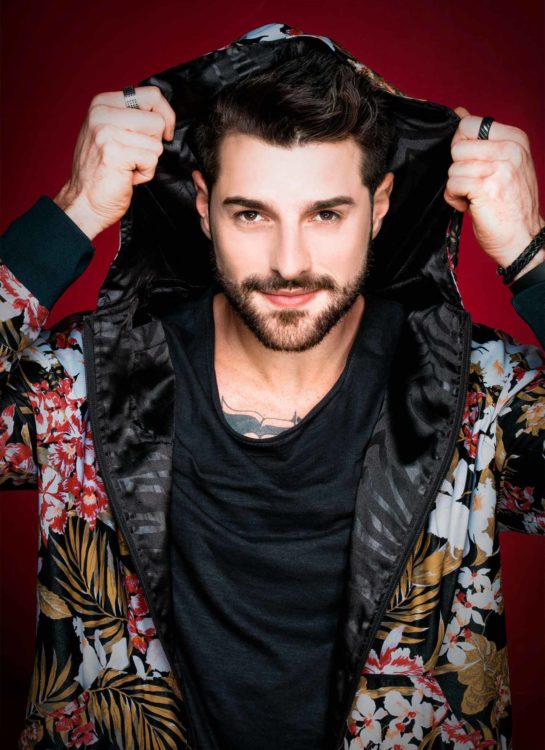 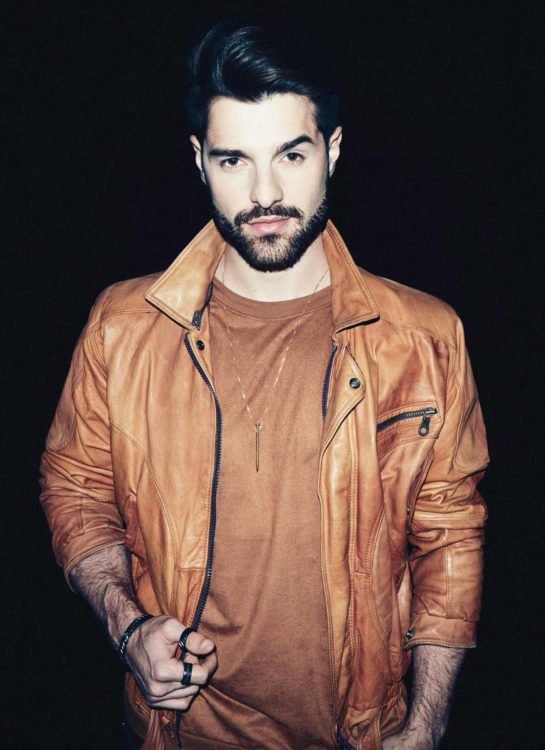 In your opinion, how do you think Brazil managed to cultivate such a booming market for music in spite of the economic, social and political crisis?

Music is in our blood, and is part of everyday life. Brazil has always created its own styles, which are very strong.  However there are also some economic factors. A huge increase in the dollar, means we have been unable to pay to have international artists here. So we ended up consolidating our own electronic scene that today is very strong and dominates a good part of the domestic market. Artists from abroad that come to Brazil today need to have a style of sound that fits in what we have invented here. And today this style that we call ‘Brazilian bass’ is now expanding into the rest of the world.

You’ve always toured a lot. Have you found it particularly difficult to adapt during this period of no live shows?

I was doing about 250 shows a year, at a very fast pace. But like many, this moment has made me reevaluate my life. I’ve been more connected with my family, and my son who was born this year. I believe that my life will no longer be like it was before. I want to have a different pace…produce more music but do less shows, and ultimately spend more time at home with my family.

Speaking of tours and festivals, what are some dreams on your bucket list you’d love to tick off in the future?

Coachella and big festivals would be on my bucket list. In the past, I used to travel a lot…. Brazil – Asia – Brazil – Europe – Brazil..US…etc…it was very crazy (laughs). So in the future, I want to tour in a more planned and efficient way. There were days when I was in Europe then went back to Brazil, then I went to Europe again, then Japan. In the future, I also plan to do more elaborate tours at bigger festivals.

Of all the amazing things you’ve done what’s been the most surreal and memorable experience?

My marriage at Cristo Redentor was something very magical and special. My DJ Livestream on Rede Globo TV was also a ‘game-changing’ moment in my life and of course, goes without saying.. the birth of my son, which felt like I was in a dream.

I want to stay more with my family, produce more songs, focus on the gaming world that I am very engaged in, and do big shows with great productions on a scale…less quantity but bigger quality. 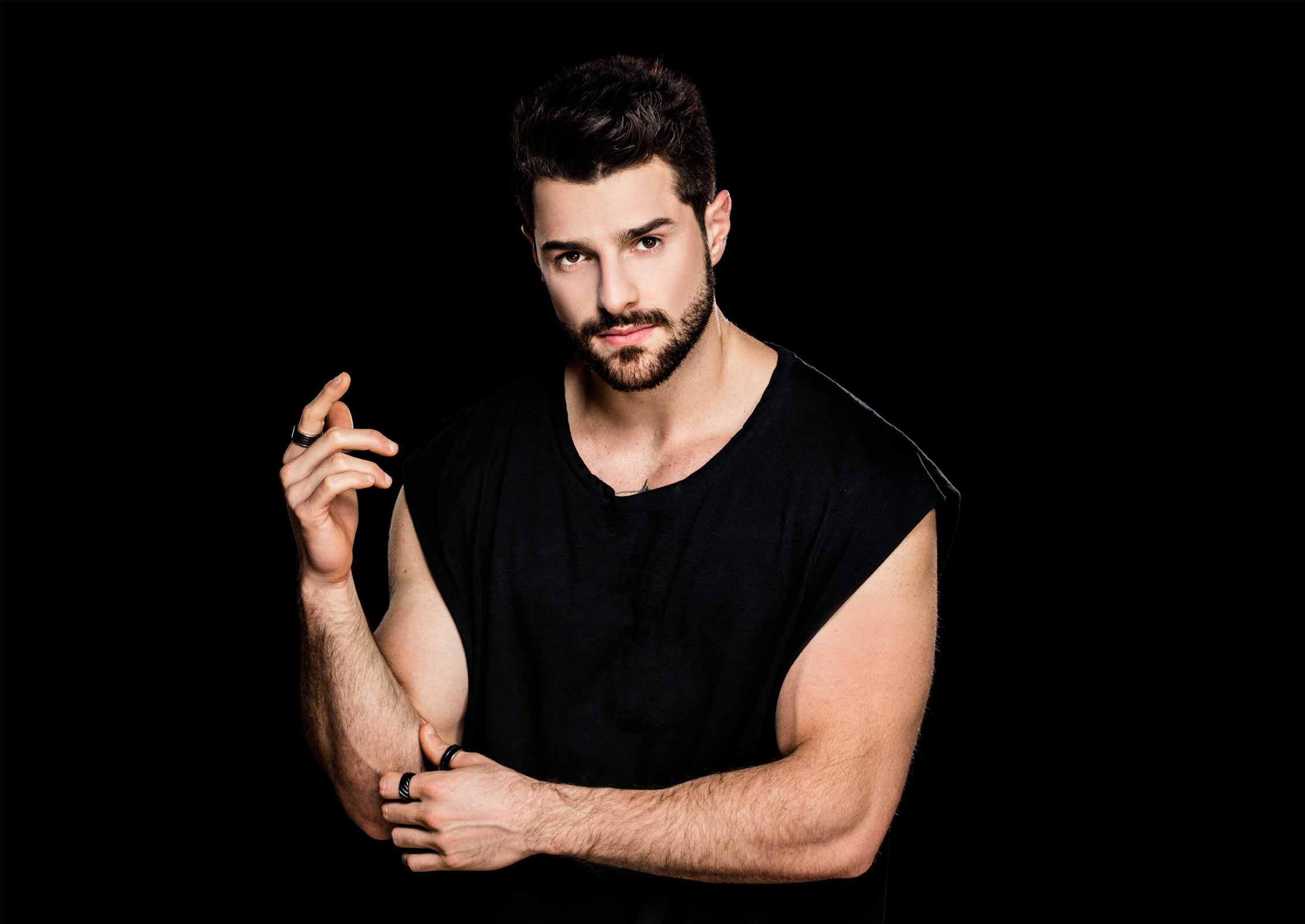 Listen to Alok's latest song with Jason Derulo and Martin Jensen below: