To celebrate this win, they will also debut an exclusive footwear and accessory collection inspired by Paak’s Southern California roots and his groove-ridden, critically acclaimed albums Venice and Malibu.

From briefly working at a Vans store in California to soon launching his own collaborative collection with the brand, there is no other individual that is better suited for this role than this fierce creative force. Paak has since performed live at the House of Vans stage and is featured as part of Vans’ global music content series, Sidestripe Sessions.

The footwear collection headlines with the Old Skool DX silhouette, inspired by Paak’s debut album ‘Venice’ mixing digital print and 3D printing for added depth and texture. Followed by the Sid DX which pays homage to ‘Malibu’, including embroidered chenille pattern uppers, complemented by tonal black laces and stitching and features a Flying-V logo ornamented on each side.

Each footwear model is finished with a custom tongue label message from AP along with translucent green waffle soles, custom packaging, and dust bag matching back to the collection.

The Vans x Anderson Paak collection will be available to purchase worldwide from 13th November. 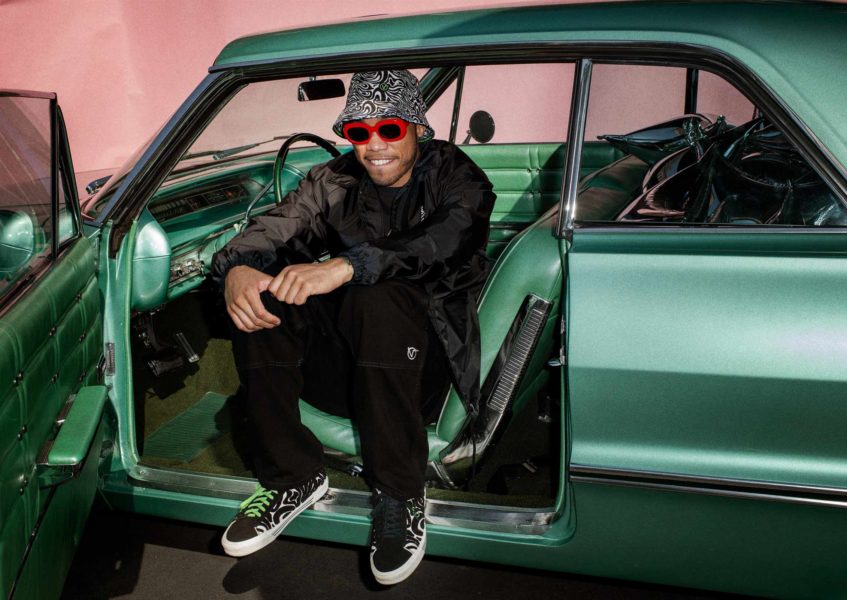 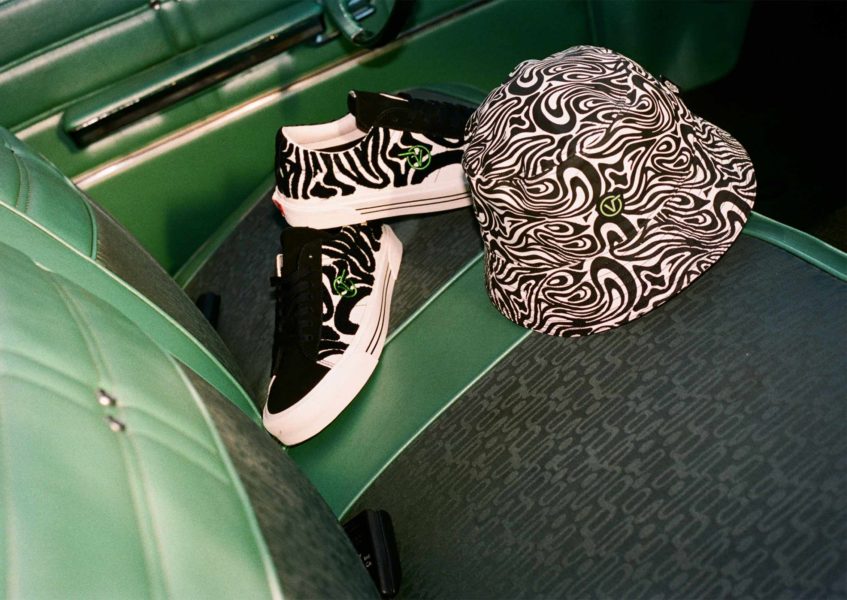 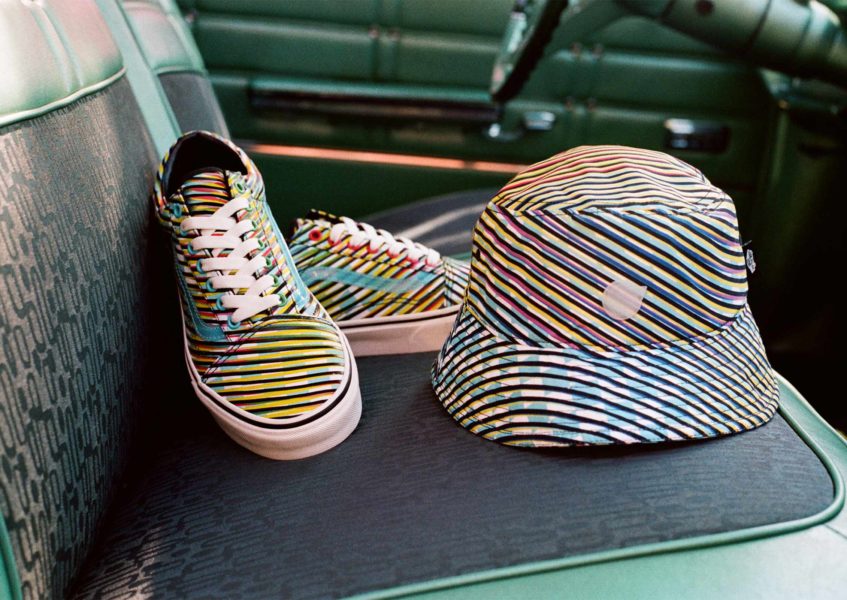 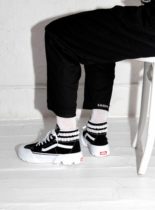 In a collection that reflects 90’s nostalgia and reinvents some of Vans’ most quintessential footwear and apparel pieces, Sandy Liang has once again partnered with the iconic brand for her third collection. 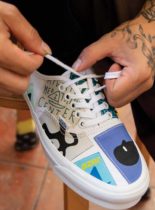 LA-based multidisciplinary artist Geoff McFetridge lets us into his dynamic world with his holiday collection for Vault by Vans. 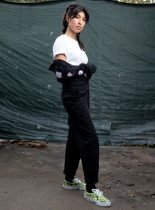 In an ode to their artistic roots, Vans' bring back the 80's inspired Lady Vans collection with a contemporary DIY twist.