Andrew Cooper, better known by his artistic moniker Cooper, is an emerging American visual artist sculpting paintings of still art into avant-garde visions. For his debut solo gallery show, the artist has collaborated with Maddox at Westbourne Grove for a six-week exhibition of his ‘Wild Noise’ gallery.

Raised in Indiana, Cooper later discovered his artistry in the wild and fascinating city of Miami. Currently residing in Indiana, ‘Wild Noise’ is a product of 29 vibrant canvases crafted back in Cooper’s hometown. Scouted by Maddox’s creative director, Jay Rutland discovered the artist through various Instagram posts of Cooper’s work during the pandemic.

Cooper’s work is a fine collection of vibrant colours paired with mismatched shapes, each of which shares its own vivid identity. ‘Wild Noise’ sees the artist showcase a range of his most exciting images at an esteemed gallery. The exhibition is open to the public at 112 Westbourne Grove, Tuesday – Sunday, 10:00 – 18:00. Take a look around! 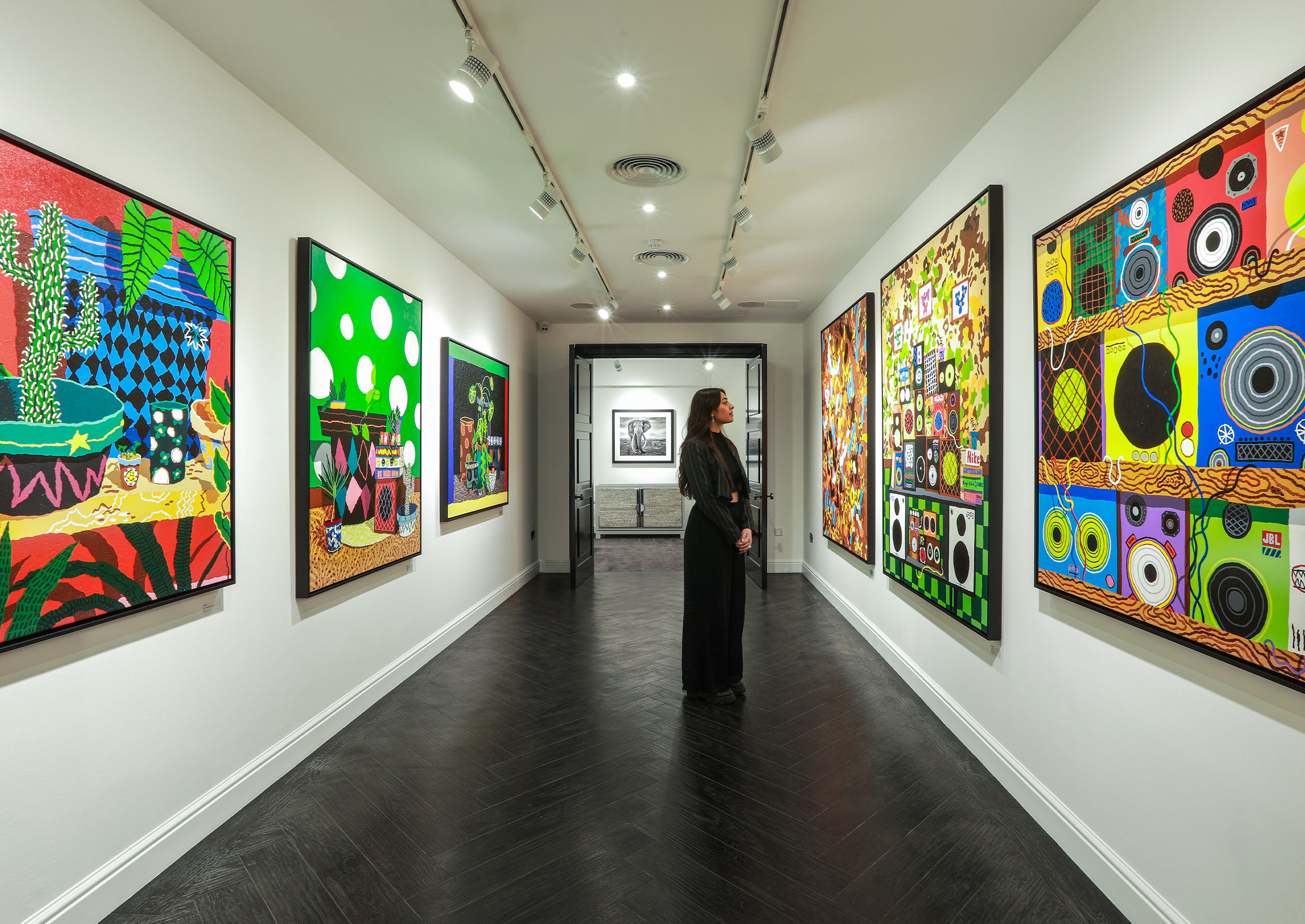 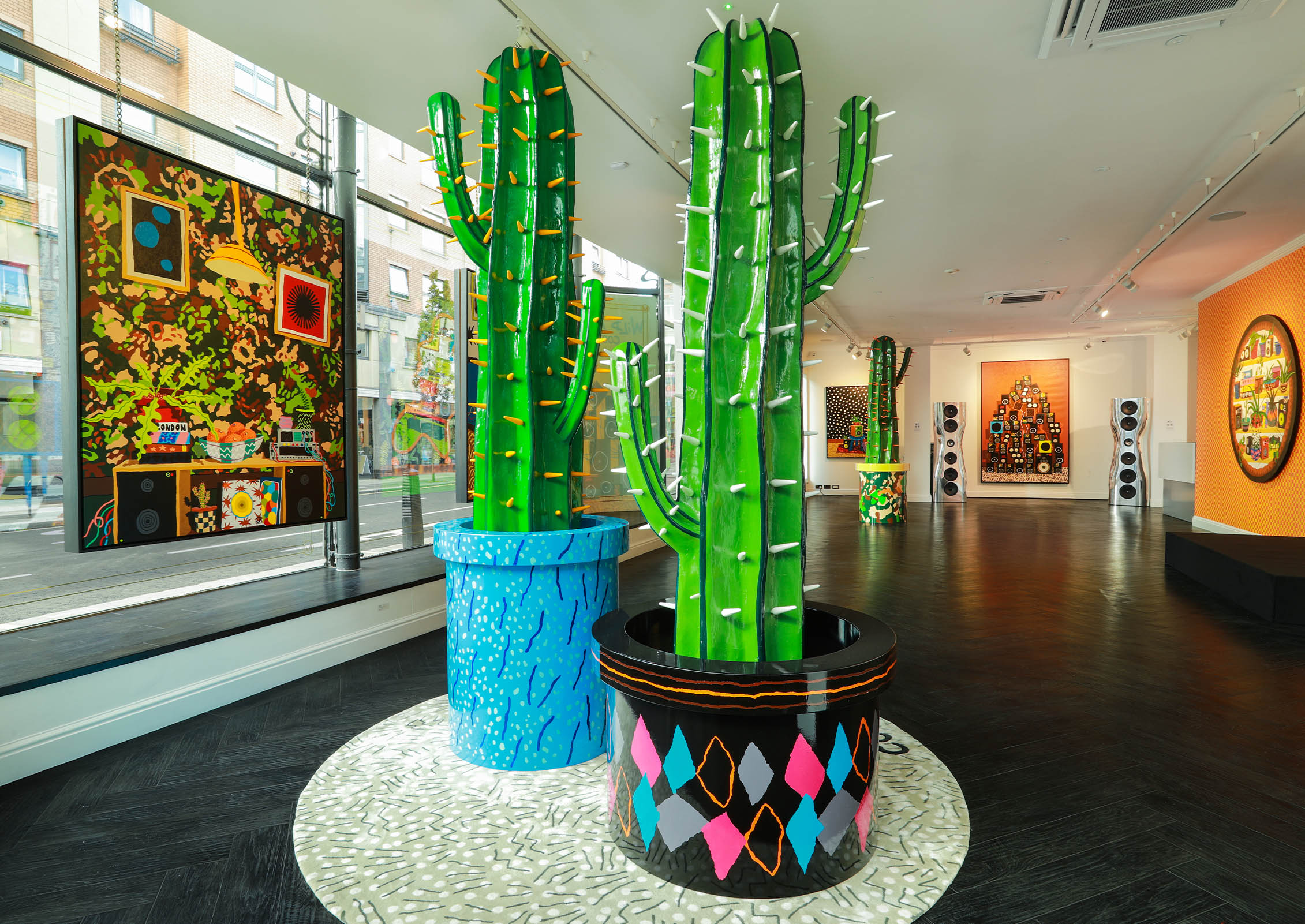 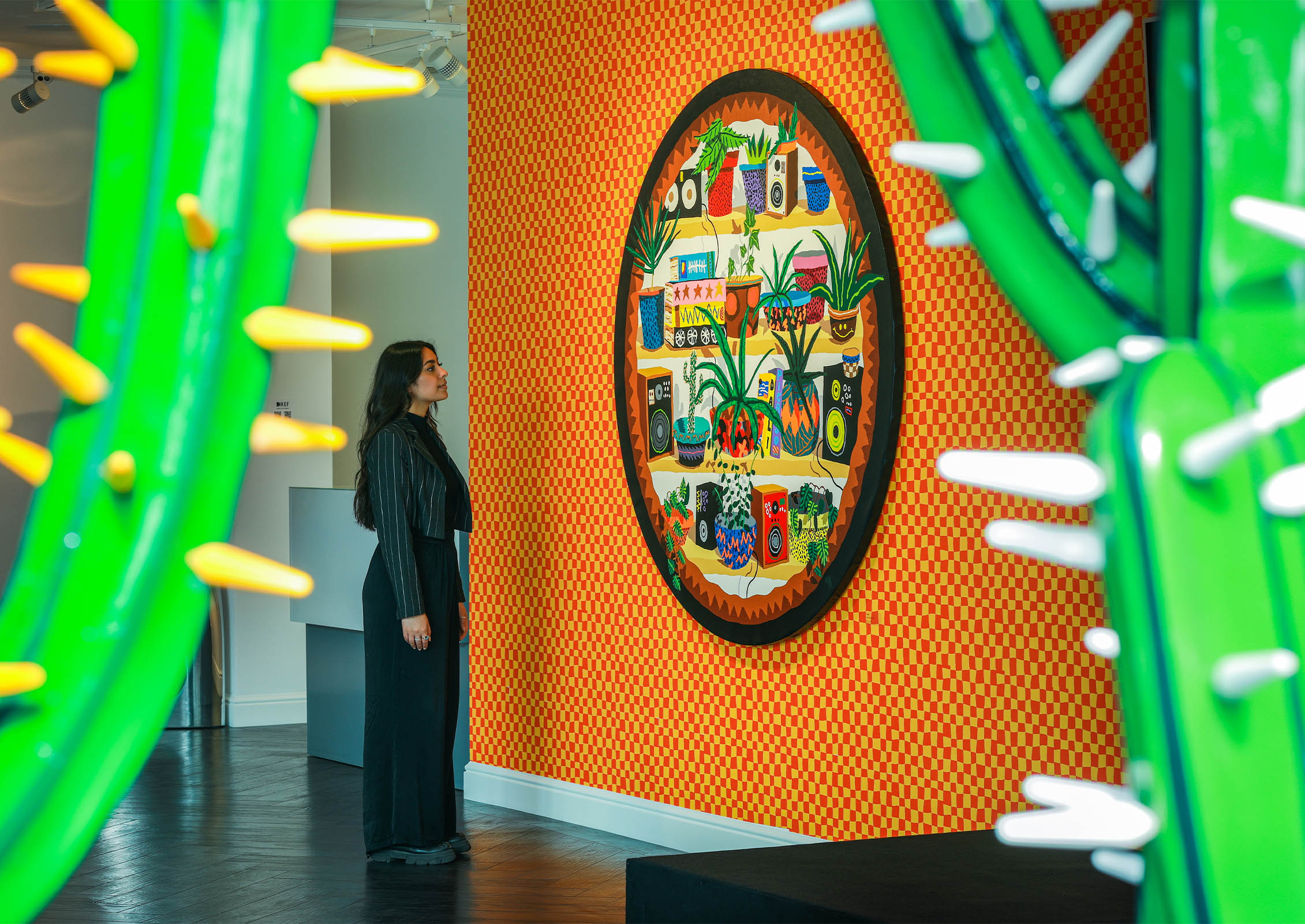 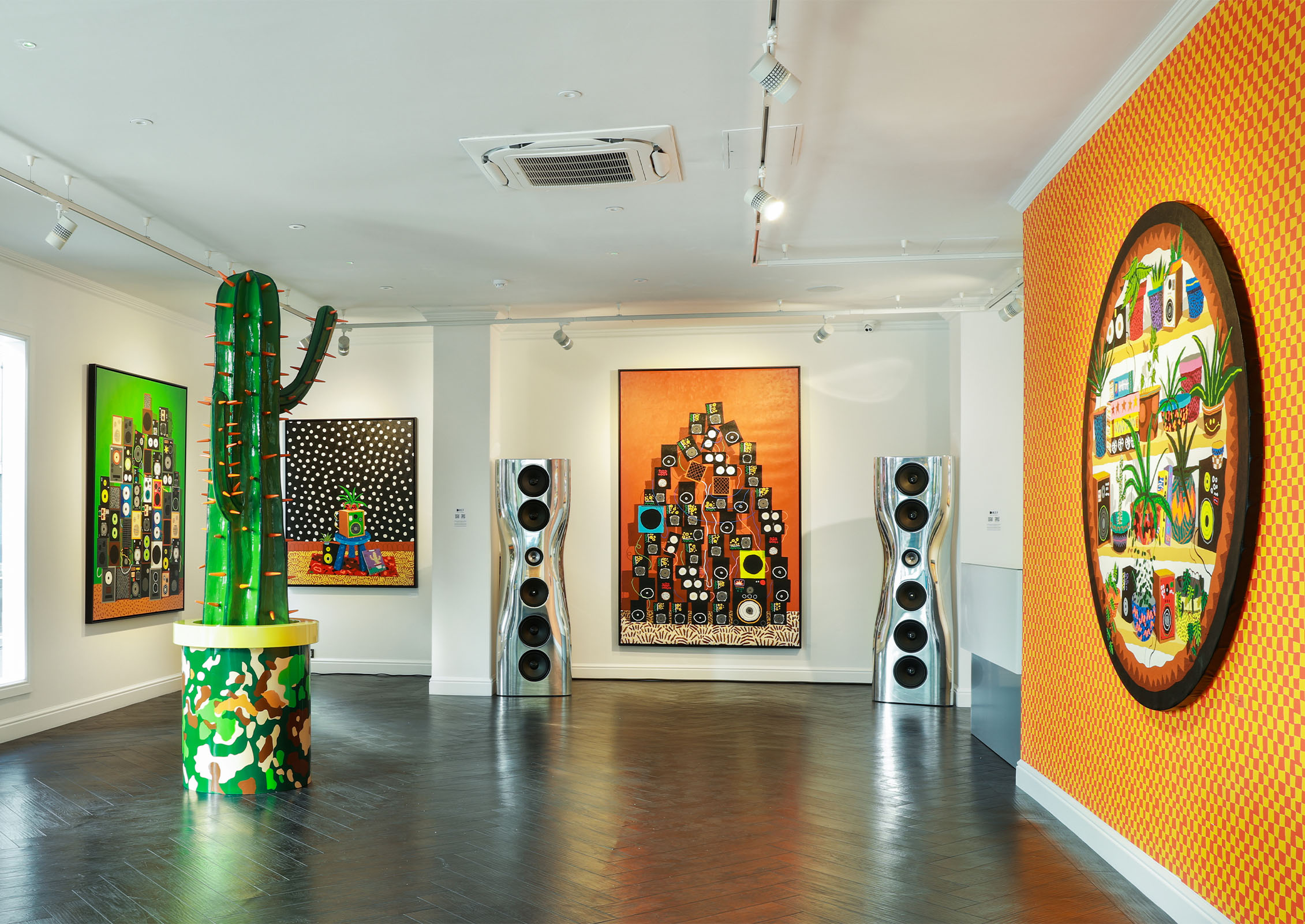