‘Autumn Beat’ is a film project made by young creative and filmmaker Antonio Dikele Distefan. Telling the storyline of a heinous betrayal between two friends, ‘Autumn Beat’ is a thrilling movie with eye-catching visuals.

Kickstarting his movie career as a screenwriter on the Netflix original series ‘Zero’, Antonia has previously been praised for his work on a range of music projects between the years 2017 – 2021. Now refining his love for storytelling through film, Antonio is on a journey of establishing a cinematic world through gripping dramas. 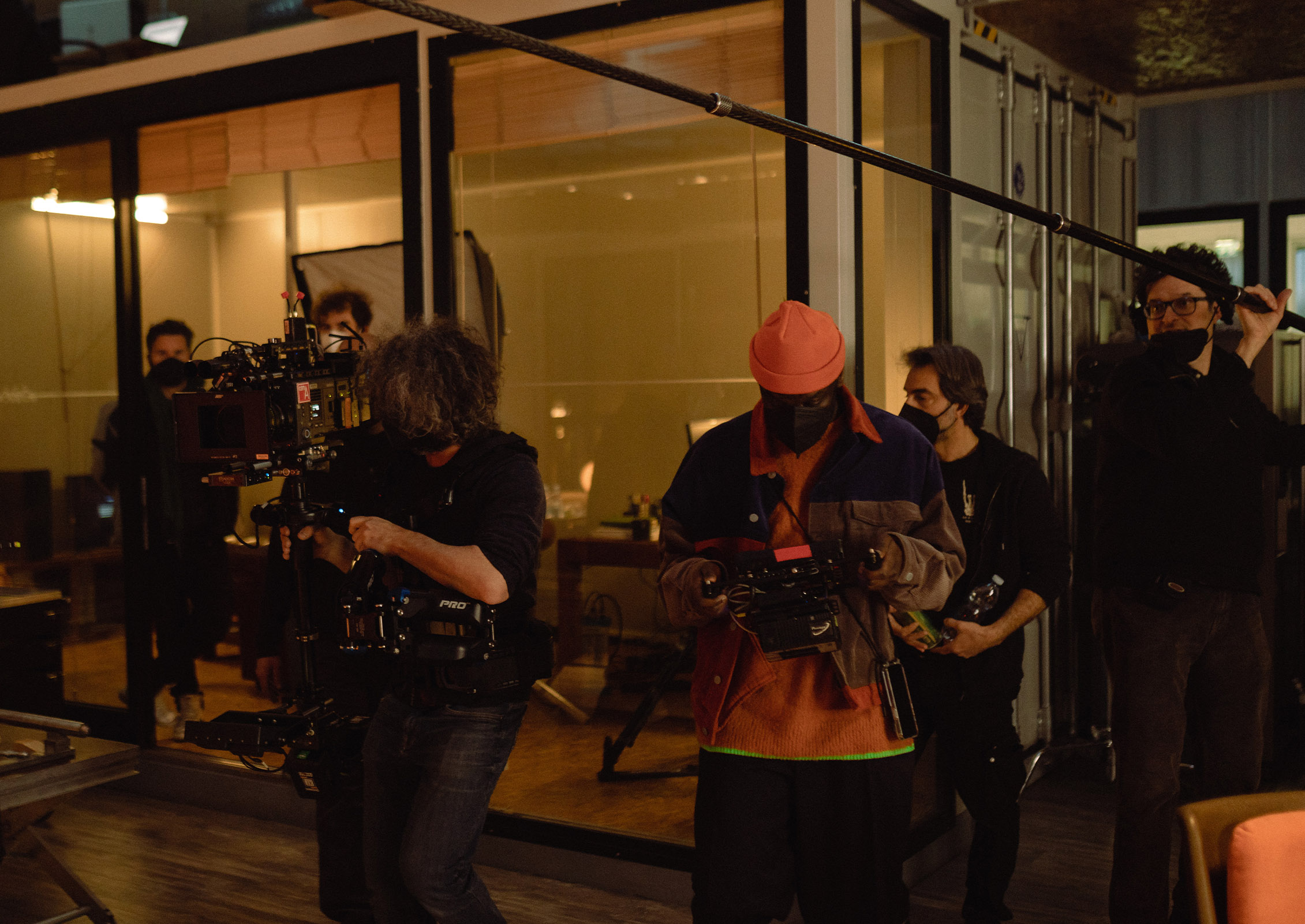 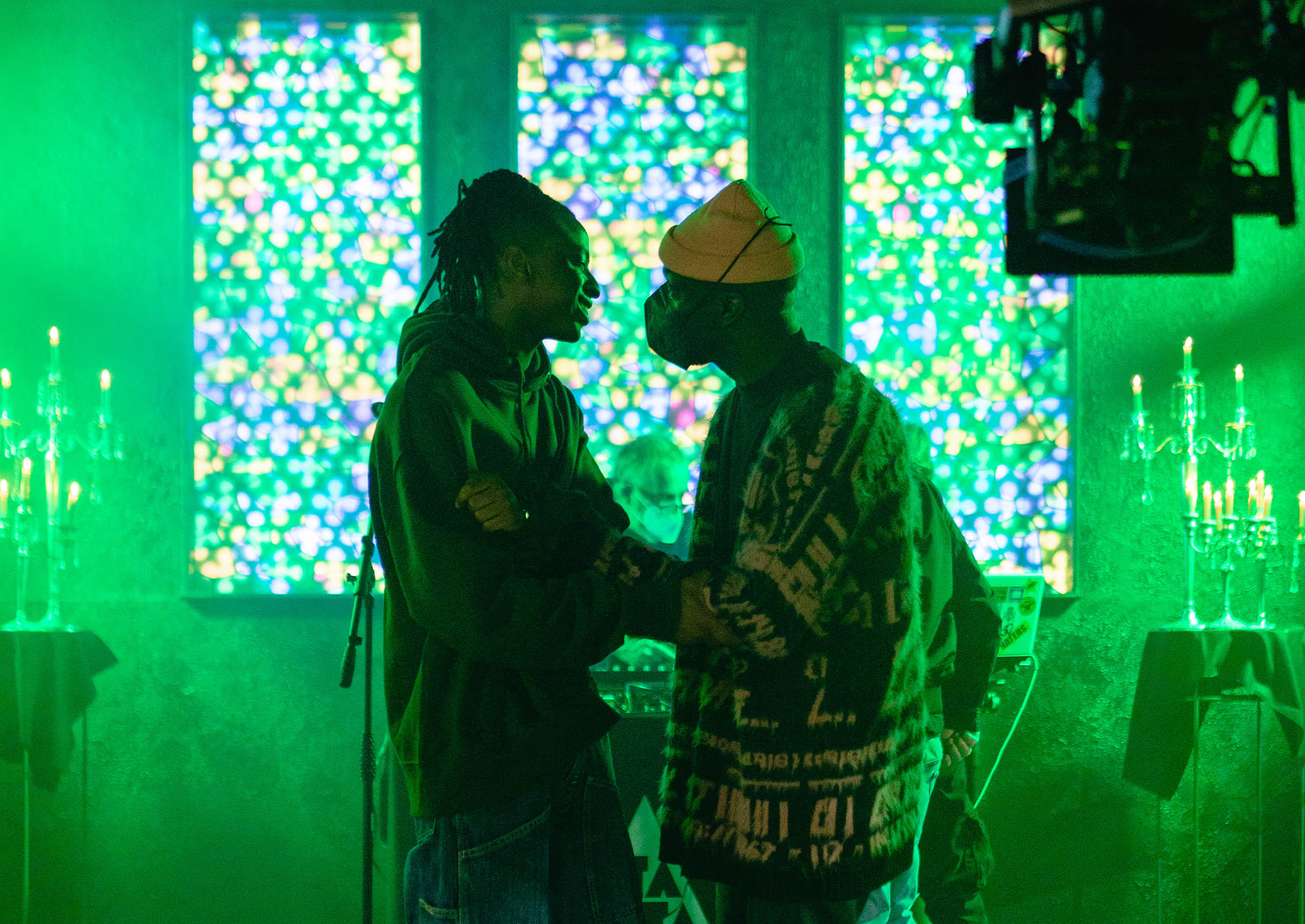 His brand-new movie ‘Autumn Beat’ is told using a nonlinear narrative spread into three parts. Exploring the years of 2010, a retrospective look at 1999 and later fast-forwarding to 2020, throughout this movie Antonio takes watchers on a heartfelt journey of tragedy, betrayal and more. Targeting this movie towards a younger audience, Antonio’s aim is to attract the younger generation with stories of a relatable nature.

Drawing inspiration from Barry Jenkins’s 2016 indie/drama ‘Moonlight’, Antonio scopes an authentic take on an engaging drama with this enticing new project. Emphasizing what this movie means to him, he says: “I see ‘Autumn Beat’ as a breakout project for me. It’s a story about a cross-section of second-generation youth, far from the bourgeois dramas of Italian cinema, marking a new path that seeks a balance between vitality and emotion”.

Watch the trailer below: