The reigning queen of Drag Race offers up her All Stars 4 predictions.

“Turning looks, stunting pretty, I’m the bitch from New York City”. When Aquaria stormed into the work room at the start of Season 10 on RuPaul’s Drag Race, it was obvious that she was born to be a winner (baby!). With killer looks, a fierce attitude and a comedic timing that was unexpected by many, she strutted down the catwalk with a sense of assurance – whether she won the crown or not, she would still be a star.

Originally a muse of Susanne Bartsch, the New Yorker cut her teeth working the clubs across the Big Apple. Before she’d even secured a slot on the hit VH1 show, she was already hot property in the world of drag – and undeniably one of the hottest show tickets in town. Despite only being 22, she’s now risen to be one of the worlds most prestigious Drag performers, and arguably one of the shows most esteemed (and flawless) winners. Since snatching the crown, she’s gone on to release her own single, become a regular contributor for Dazed Beauty and has even appeared in the Moschino x HM collaboration campaign after being snapped up by one of the world’s biggest modelling agencies, IMG.

With All Stars 4 in full swing, we press Aquaria on her predications for the winner, the evolution of her music career and life after Drag Race so far… 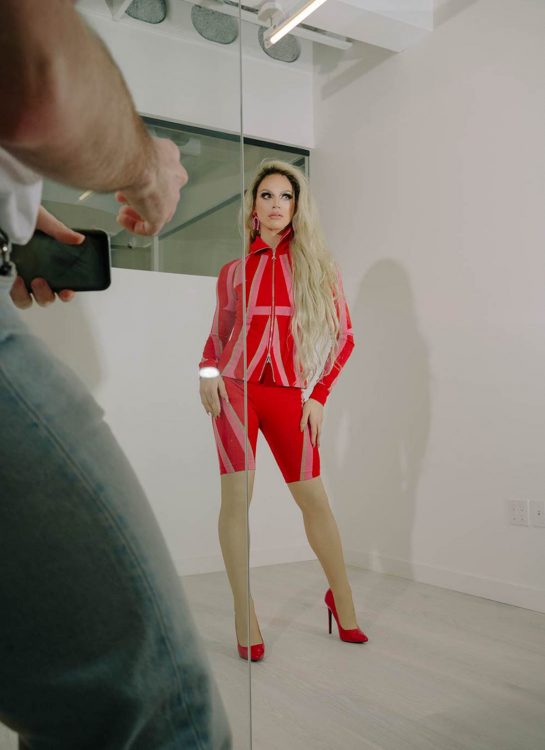 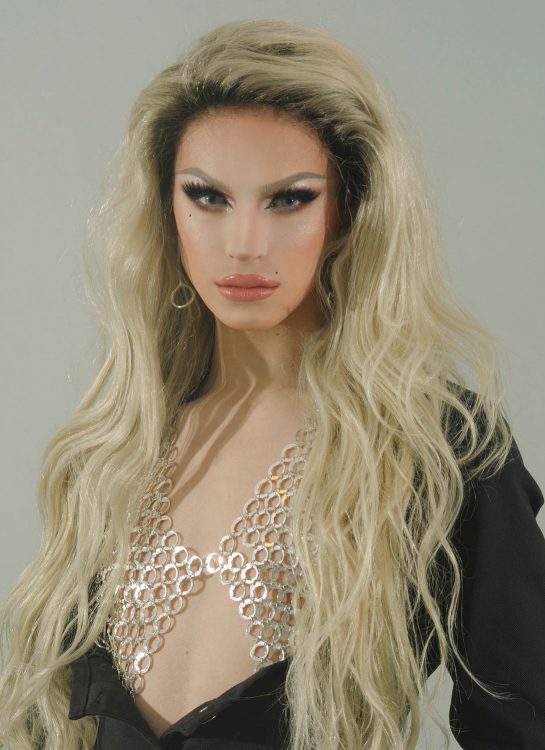 You’ve probably had a very busy year, what has life been like since you won Drag Race?

It’s been chaotic and yet educational in a sense.

Describe what that moment was like when you found out you’d won.

I just felt so blessed to have family that’s so supportive of my choices there! Just to be able to accept the crown in New York City ― I couldn’t imagine it anywhere else and I couldn’t be more grateful about making my city proud. I just felt so proud.

Why do you think that Drag Race is such a phenomenon?

Because it gives people an outlet to be themselves, their true selves!

Do you think that Drag Race has helped to change perceptions of the Drag Community on an international scale?

Yes, I know for me the competition for me was initially all about how can I better myself as an entertainer, how can I entertain more people and how can I impress my fans with the best drag that I can put out. I definitely want to continue that, but day to day I want to also learn what the power of the crown means and how to make our community and the world a better place. So Ru gave us that platform, now we need to use it.

Which of your fellow Season 10 queens have you stayed in touch with?

A good majority of them! Social media does help too. 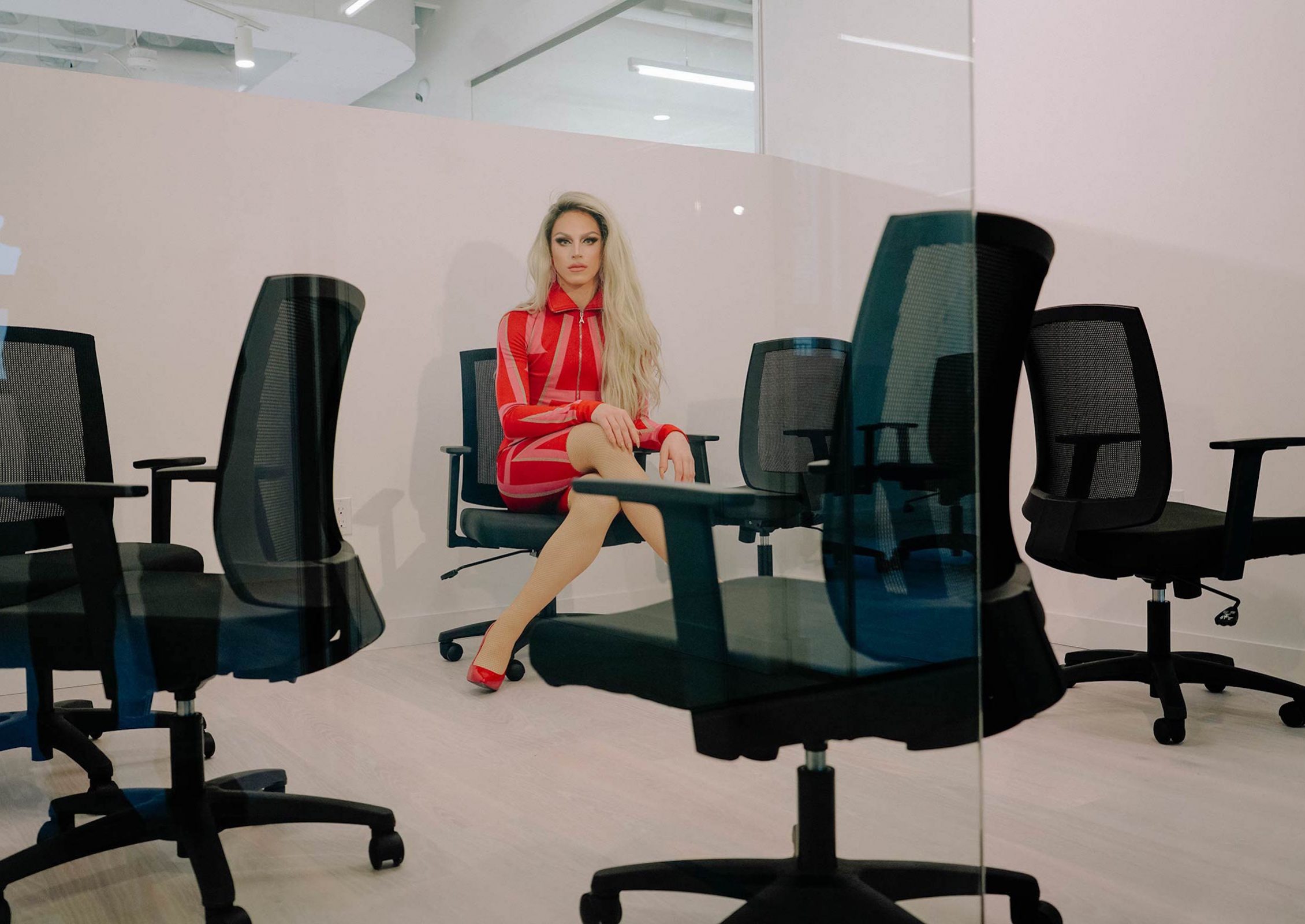 You released one single. Will you be releasing anymore music?

That’s in the works! A more “to be continued” in the world of Aquaria…

Who is your favourite artist to lip-sync?

Who is the greatest lip-syncer of all time?

Thats a tough one I mean Kameron kills it every time.

Out of everyone that has released music from Drag Race, which is your favourite track / record? 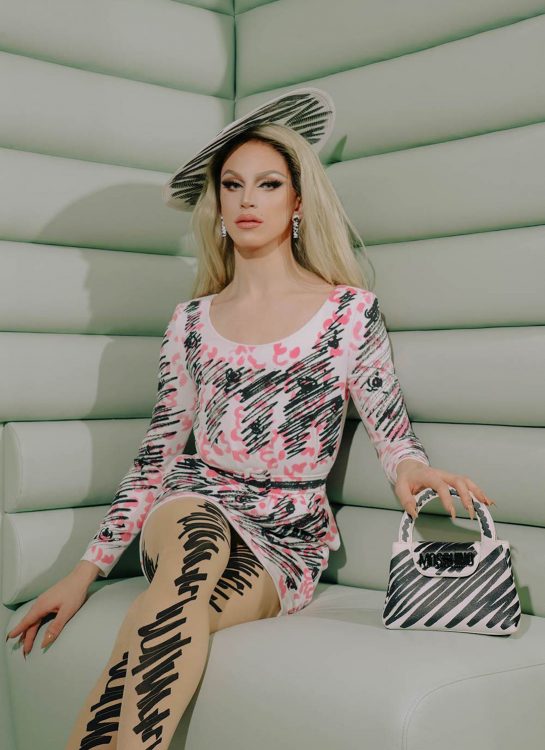 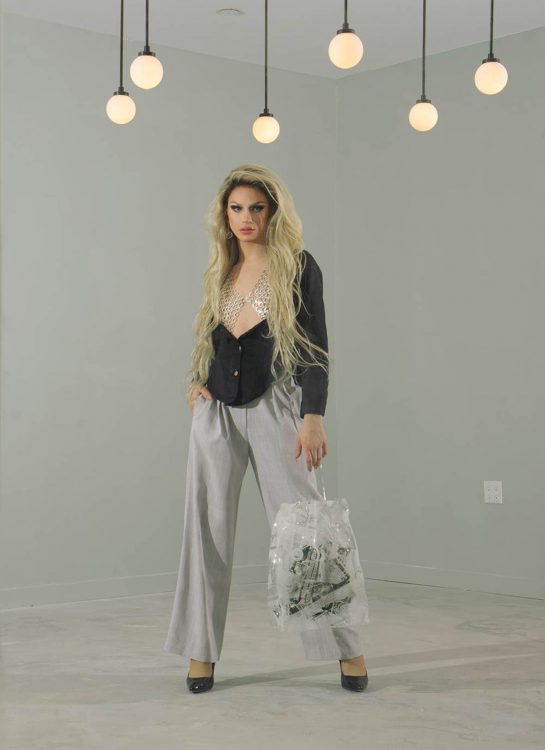 Who do you want to see pick up the All Stars 4 crown?

I would love to my S10 sisters snatch, but everyone on it is an amazing performer.

Drag Race is coming to the UK very soon. Do you think the UK version will be as successful?

Of course, anything Ru creates is a success.

If you could pick any British icon to do on Snatch Game, who would you choose?

I would say maybe Kate Moss or Twiggy.

So what are your plans for the future?

There is so much that I don’t want to give it all away, but definitely taking on different mediums.

What are you hoping to achieve in the long run?

Having my art grow and create new intrigued and knowledge into the drag world. 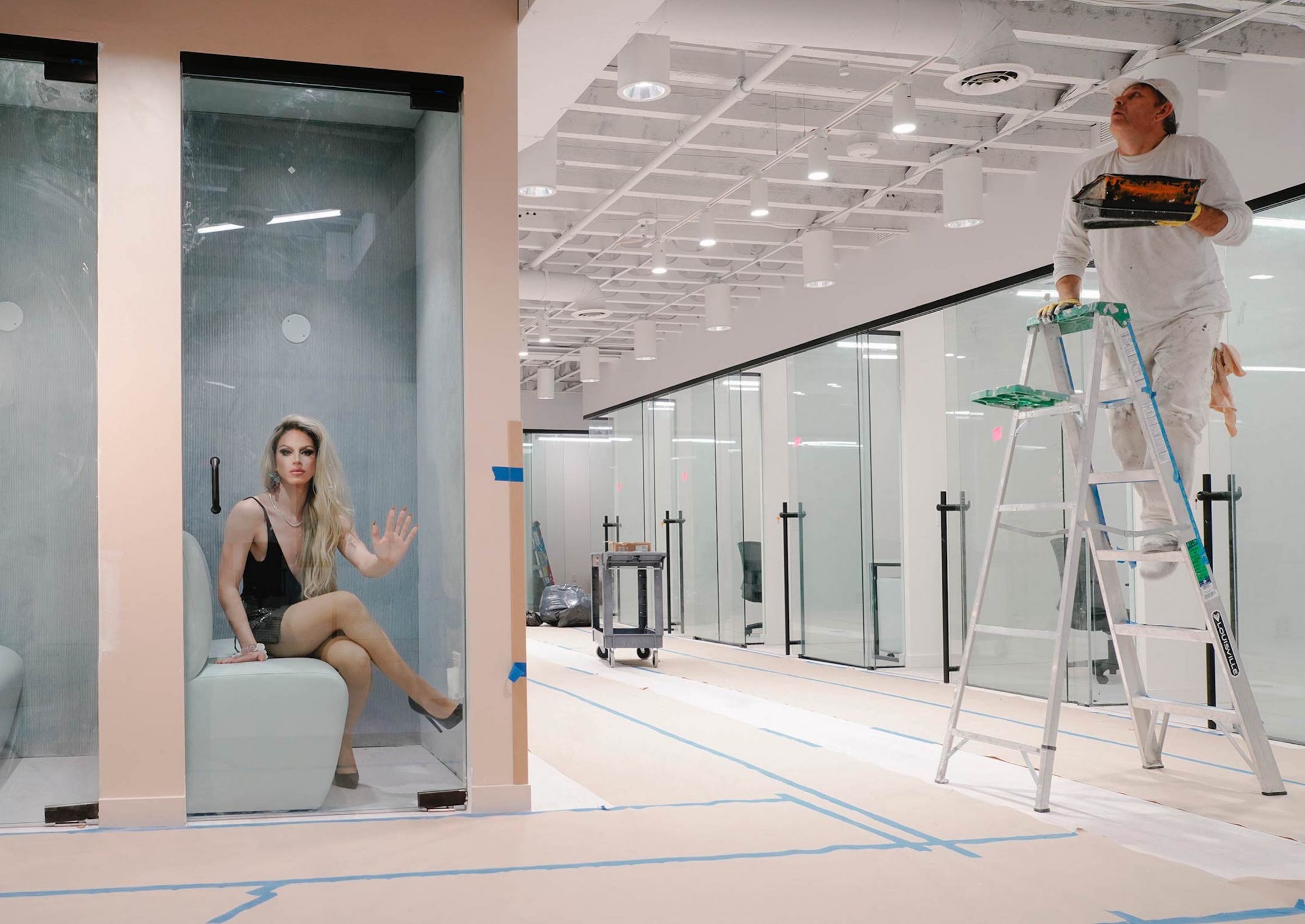 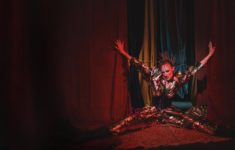 In a world where you can be anything… be camp. Be camp as f**k. Thankfully this group of breakout bop droppers and drag slayers don’t need to be told the brief twice.