Pride in NYC is about to get extra spectacular with the arrival of Ariana and the Rose's immersive Light + Space party, hosted in conjunction with the city's Pride events.

The synth-pop artist hailing from Long Island, Ariana and the Rose, has been throwing these events for a while now and has already toured London, LA and NYC putting on her cosmos themed, music-meets-theatre parties. Inspired by the 70s club and disco scene in New York, alongside her passion for theatre and an obsession for all things intergalactic, she wanted to bring back the atmosphere and fun to city nightlife.

A touring musician and performer, she has been developing the Light + Space concept for the last few years, taking up a residency at New York’s House of Yes since April. It has become one of the most exciting parties in the city for those seeking something more than your average night out. “If you’ve been to Secret Cinema or Sink the Pink, it combines those worlds, people wanting those 360 events but with a concert in the middle” Ariana told us on a recent visit to London. “It’s a party and a concert but the whole show is within my world as an artist. I love the cosmos and these really galactic motifs and so the videos are all that. The idea is that there’s a crew of aliens that have come down to earth to throw this rave.”

At her House of Yes residency, Ariana creates an extravagant cosmic world featuring “otherworldly being and mystical creatures”, installations, lights shows as well as alive music played by the house band, Ariana and the Rose. 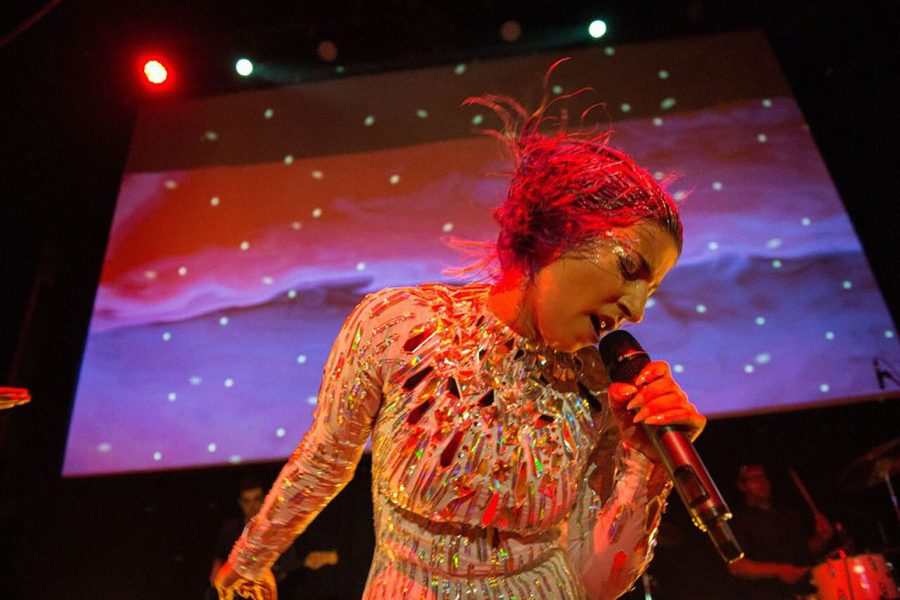 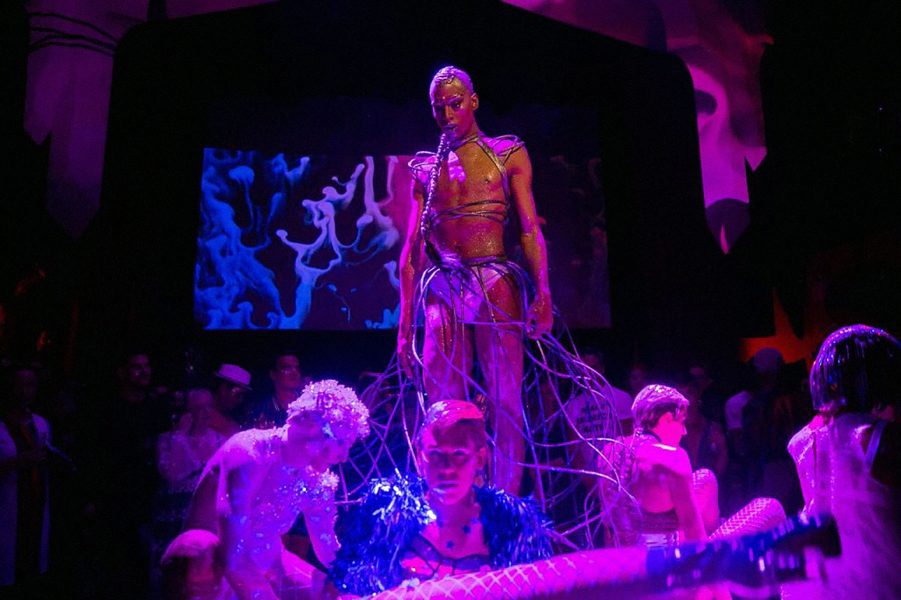 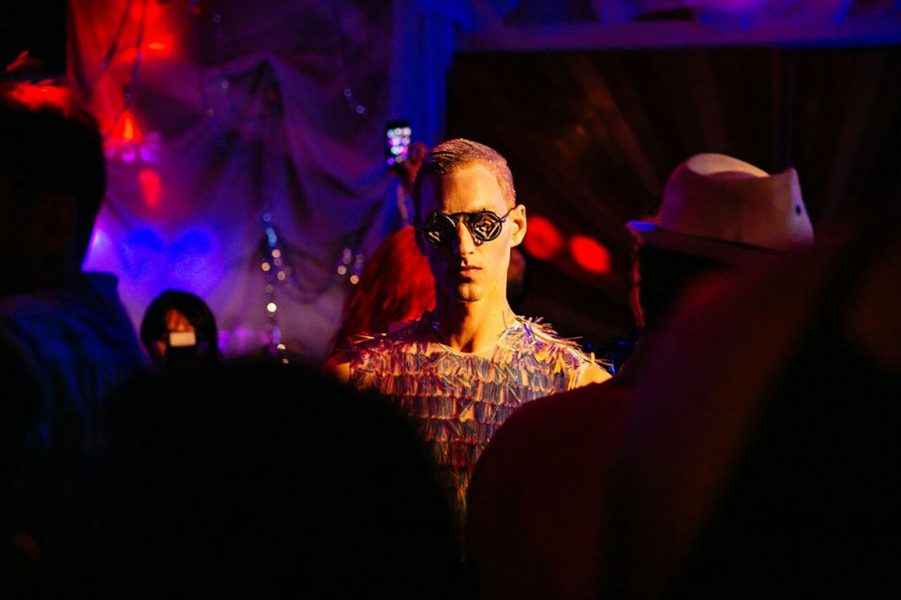 “For NYC specifically, we picked performers from the immersive worlds” she explained, “from shows like Sleep No More which is done by a company called Punk Drunk. Some of the performers are people we know that we love because I created the show we have a rough idea of who the characters are already. We’re not asking people to follow a storyline, as long as we have fleshed out the characters enough you’re able to make it what you want. We also look to work with interdisciplinary performers, and LGBTQ and drag performers are a major part of the show.”

Hosted by the iconic Amanda Lepore alongside Paul Iacono, the Pride edition is expected to be one of the most sensational of the Light + Space events yet, with DJ sets from Bright Light, Bright Light, Lauren Flax and Phi Phi O’Hara as a special guest.

In NYC and want to join the party? Get tickets here