Rising indie band Arlie – led by singer-songwriter and multi-instrumentalist Nathaniel Banks – get confessional on their debut record ‘BREAK THE CURSE’.

“Landline”, which was chosen as the lead single, made waves as a radio hit. The album as a whole is infectious as it is nostalgic. The songs live in their own one-of-a-kind musical universe, yet carry the group’s soaring and distinct musical signature, depicting a meticulous obsession with contrast, saturation and space.

Listeners are also treated to exquisite musical complexities. The main idea behind this project is to genuinely connect with others through messages around transcending societal, cultural and generational traumas. There’s something everyone can relate to in one way or another.

Healing has been the core of the group’s music since the beginning of their career, and besides being a brilliant debut effort, ‘BREAK THE CURSE’ is a vivid musical tribute to hope, inclusivity, determination and a lasting friendship.

It’s much appreciated that they’re working to prioritise mental health – which needs to be spoken about more – as well as human connection, which we realised is essential as the pandemic broke in 2020.

The Nashville-based group already has over 86 million worldwide streams (and counting) and clearly have a bright future ahead of them. We cannot wait to see Arlie soar even further.

Notion caught up with frontman Nathaniel Banks about the creation of Arlie’s debut record, their headline tour and much more. Dive in! 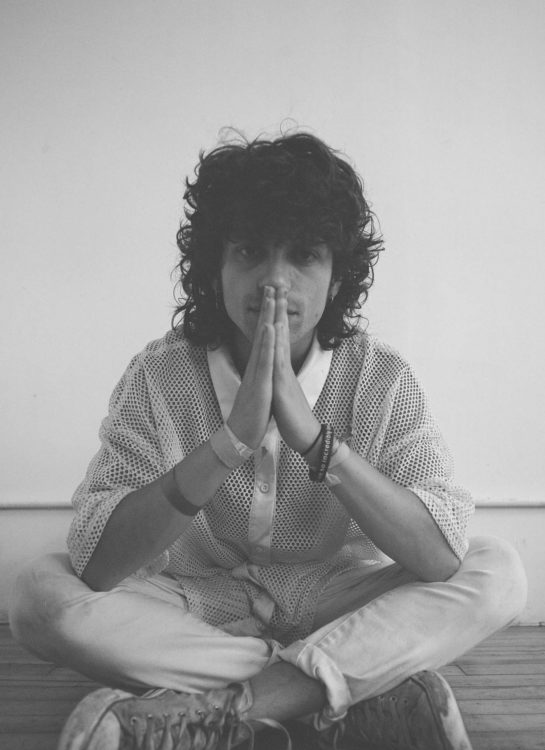 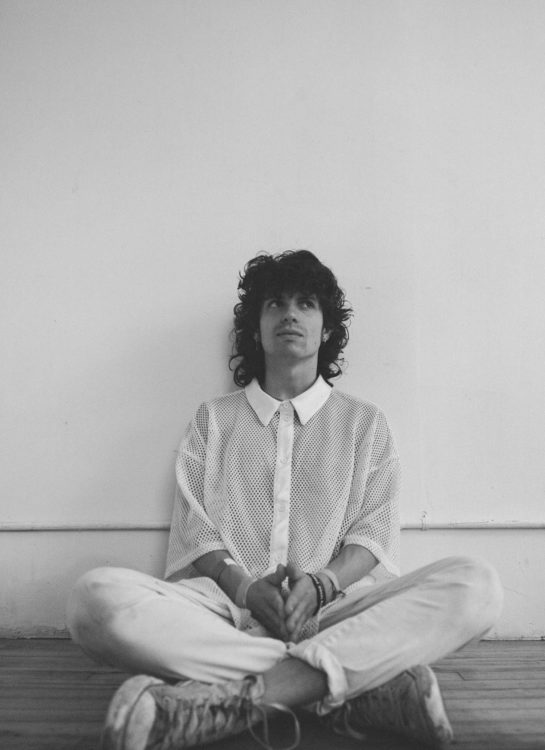 Congrats on the debut record! What was the creation process like for it?

Thank you! The creation process was long but necessarily so, given where I was at mentally. Each of the songs/tracks went through many phases of evolution to arrive at the versions that made it onto the album.

Which part of the album process did you find the easiest? And which part was the hardest?

I would say writing a global, earth-shattering, #1 hit and sleeping, respectively.

How would you describe your music and artistry?

As an extraordinarily large bowl of fresh, steaming ramen.

Were there any particular artists or albums that played a part in influencing this record?

Kylo Ren for sure, the Vanderbilt Commodores, really any drill beat at all. 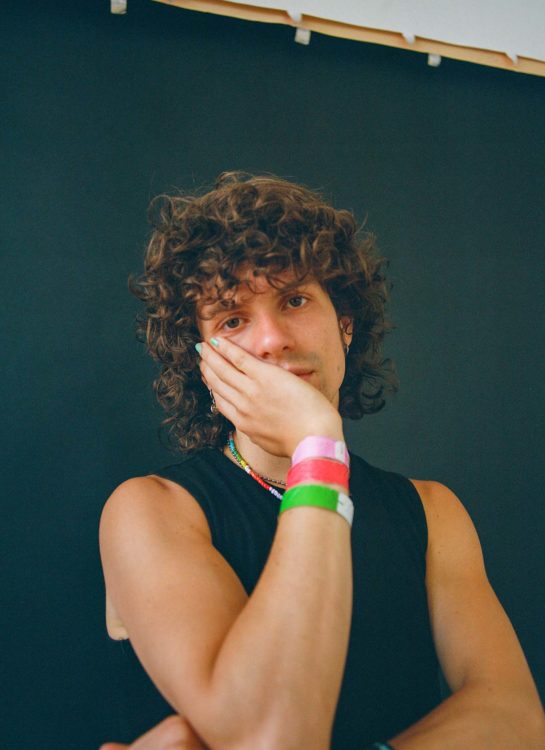 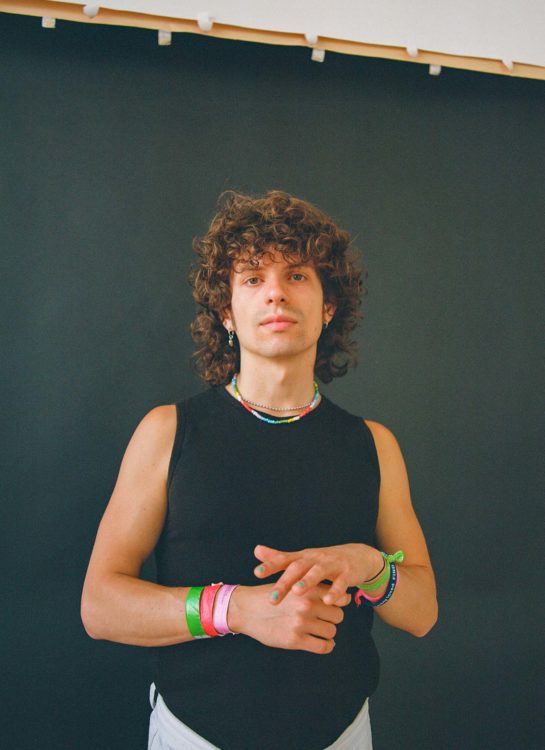 What does the record name ‘BREAK THE CURSE’ speak to?

Hopefully to the people. We want to intentionally end cycles of generational trauma.

Are there any tracks on the album that stand out to you as a solidified favourite? Why?

No. You all can have favourites, that’s fine, but me picking favourites would be disrespectful. They’re my offspring!

If you could describe the whole experience creating this album in one word, what would it be?

‘Chomp’ or ‘magma’… What’s halfway between ‘nom’ and ‘despicable’?

What is at the core of Arlie’s music? 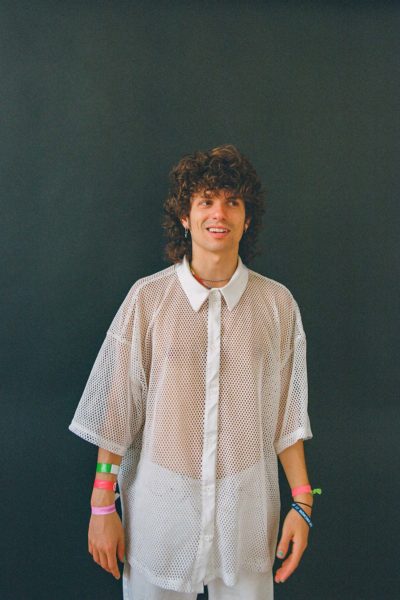 You’re currently on the road right now! What can people expect from an Arlie show? Any fun surprises?

Well, that depends on what you find fun and how easy it is to surprise you. We’ll do what we can to get you bouncing, hopefully just shy of injury.

What is the main goal with this record? What do you hope listeners take away?

I’d like everyone to take a 20 oz. Harmless Harvest coconut water, an attitude refill that will save the world. Truly, I hope you feel loved, feel worthy of love. You are.

Some of the voices in your life telling you about yourself are just wrong. We are more than some people can see. It’s taxing and trying and nearly impossible at times to break out of the wave you’re caught under, so we’re out here just trying to encourage that work. Our futures are worth the changes we can learn to make now. 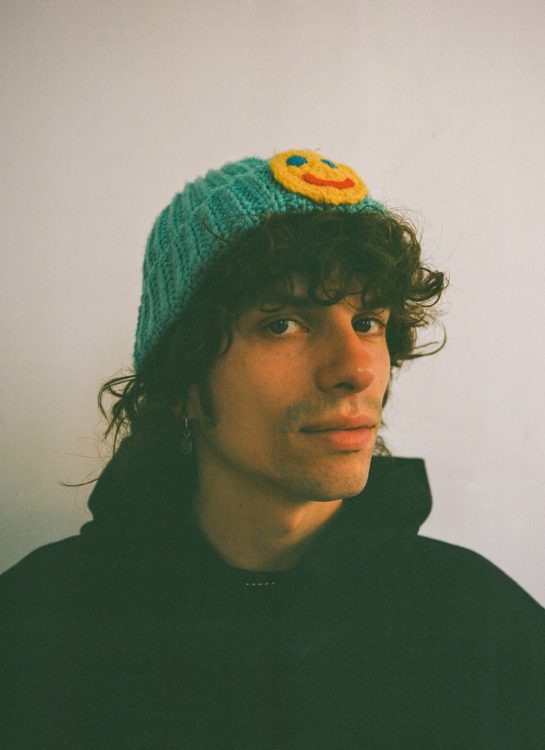 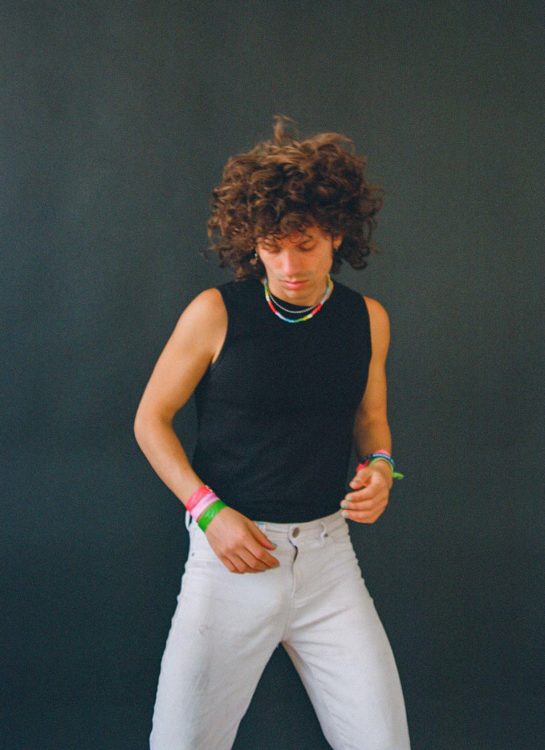 What is Arlie’s main goal for the rest of 2022? Anything particular that you want to achieve?

All kinds of healing. Breaking curses 24/7. Increased physical agility. To find my frog prince. Maybe I just have to kiss the right frog. Maybe sometimes you just have to kiss a frog. Really though, I’d like to write my next record, I am feeling a lot of new feelings and have a lot to write about, and I’m ready to evolve as an artist. Also getting better at touring and putting on a compelling show – which we are in the middle of doing now – trial by fire, just by being on the road a lot more, constantly adapting to the challenges that come up, becoming more efficient by necessity, and honing in on what we do best. Come to the next Arlie show to see the progression!

Listen to 'BREAK THE CURSE' below: