A year on from his rise to the top of UK music’s big leagues, Notion 92 cover star ArrDee is getting comfy with life in the limelight.

Checking in before jetting off on his European tour, the Brighton-born rapper tells us how the city shaped him, sitting down to take stock of his busiest year yet — from touring the world and handling fame, to exploring his sound in debut mixtape, ‘Pier Pressure’. 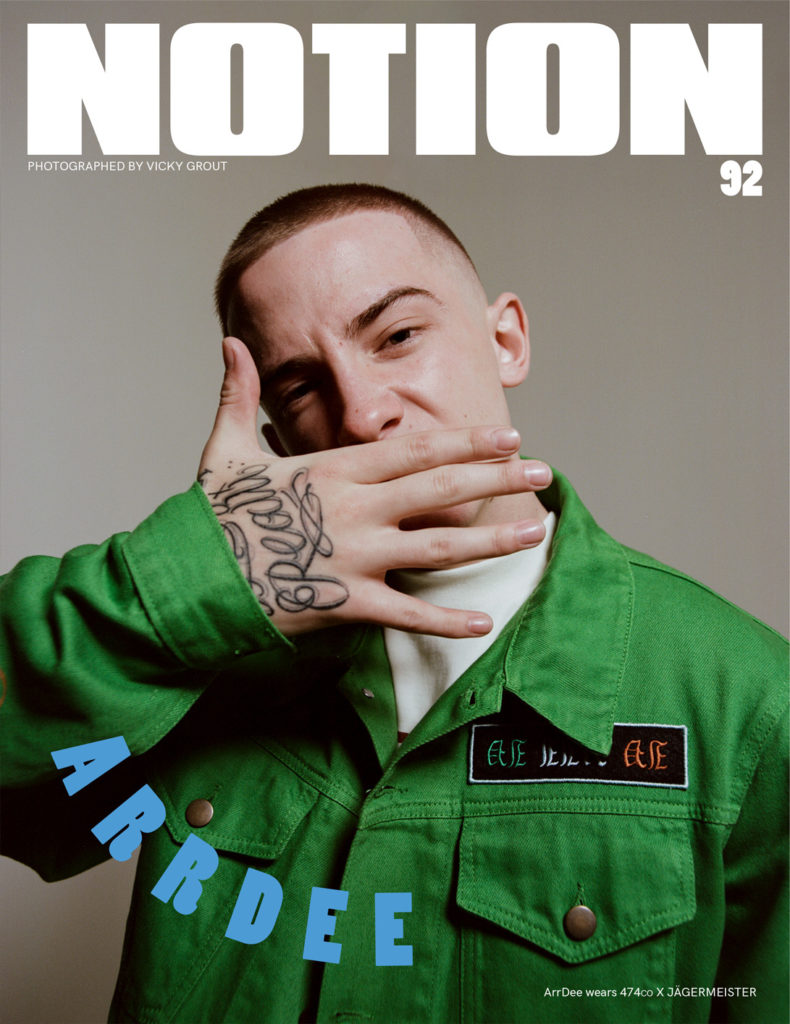 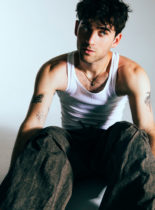 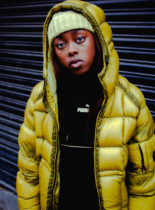 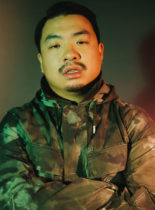