In the ten years that have elapsed since Austin Mahone started posting on YouTube, his career trajectory has been more than impressive. Metamorphosising from a YouTuber to a fully-fledged pop star, Mahone has built up a dedicated fanbase of ‘Mahomies’, with over 10, 9, and 5 million followers on Instagram, Twitter, and YouTube respectively.

With multiple EPs and a studio album under his belt, over the years Mahone has evolved his sound and played with many genres. In June 2021, Mahone revealed his new EP ‘Magic City’, featuring tracks “In Your World” and “Pop Now”, his most sophisticated R&B-flecked sound to date.

Often revealing the behind-the-scenes of his boxing routine on Instagram for his fans, Mahone is no stranger to the ring. Mahone keeps up the fighting spirit in a new editorial for Notion. 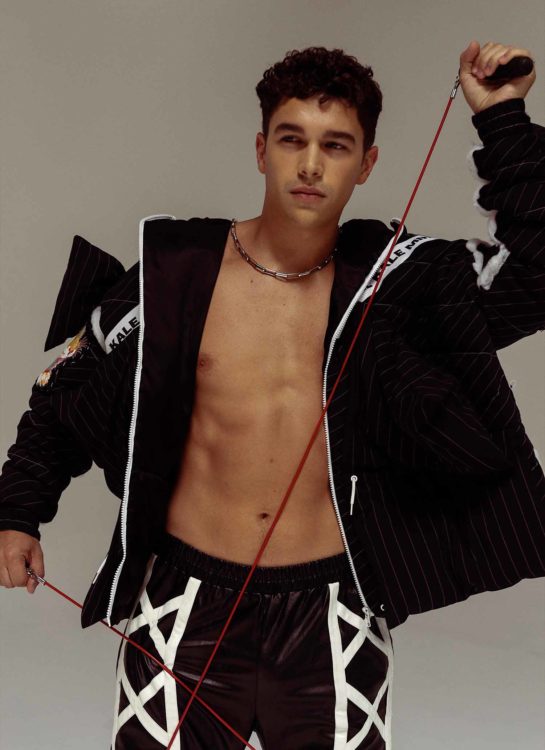 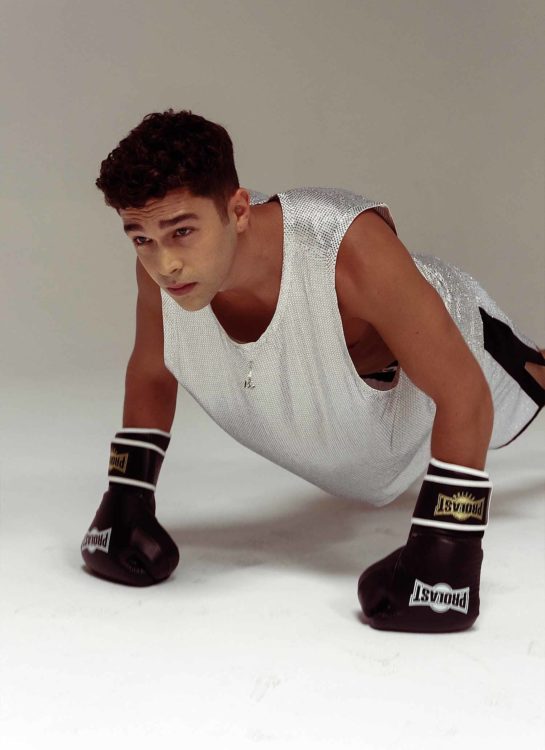 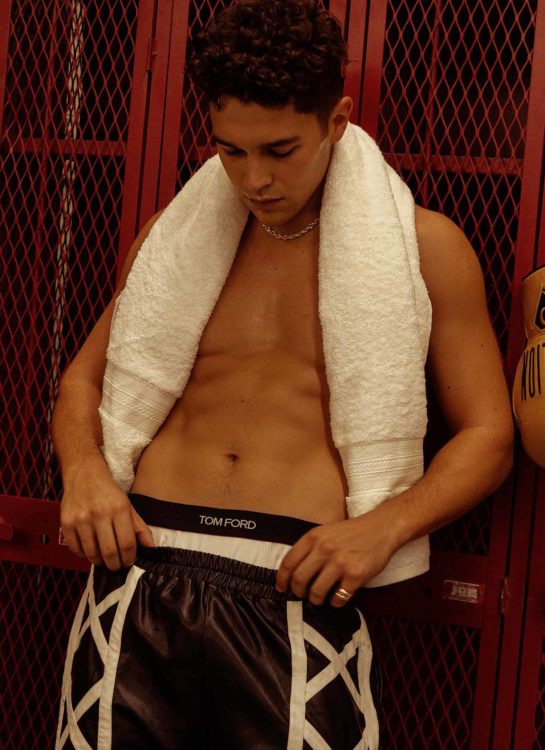 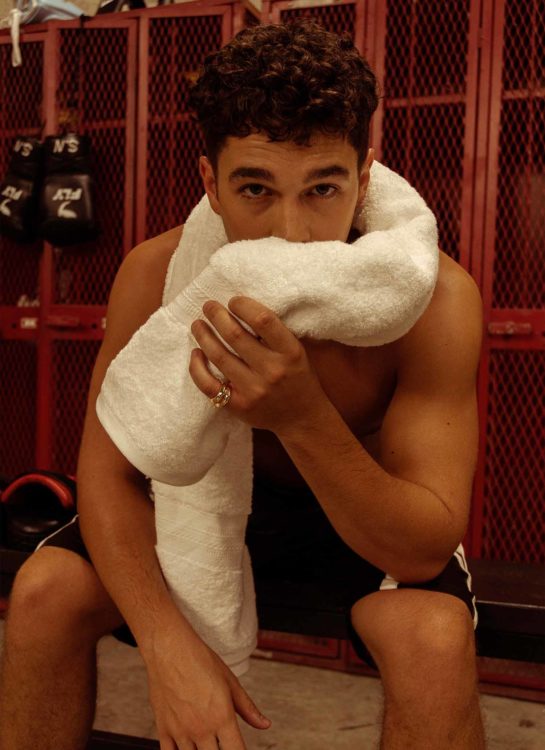 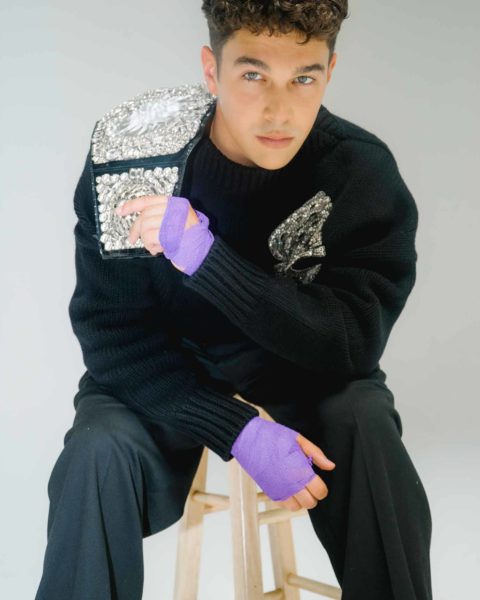 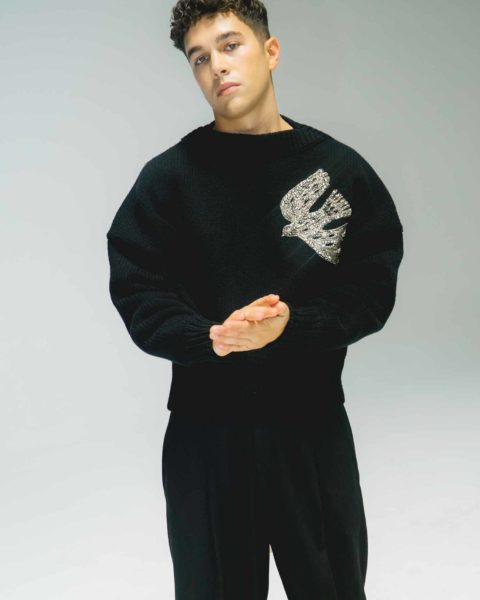 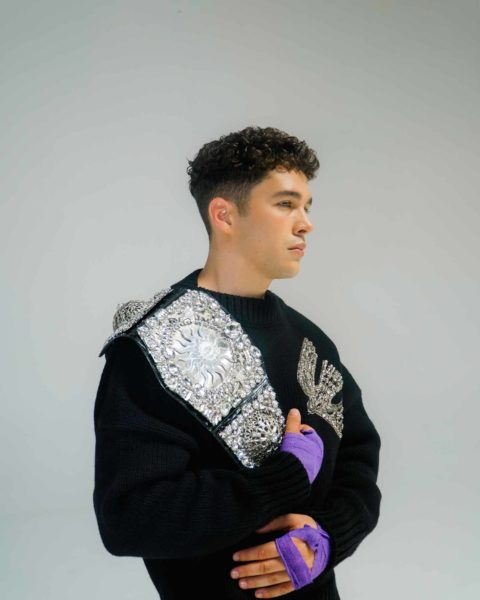 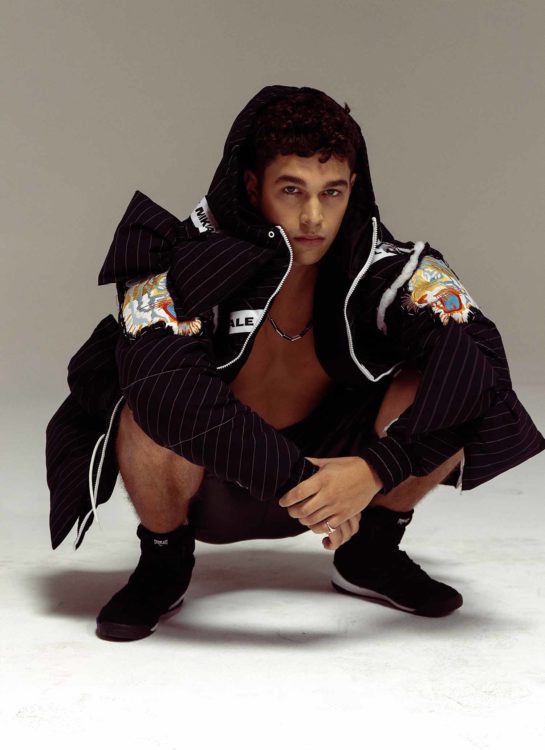 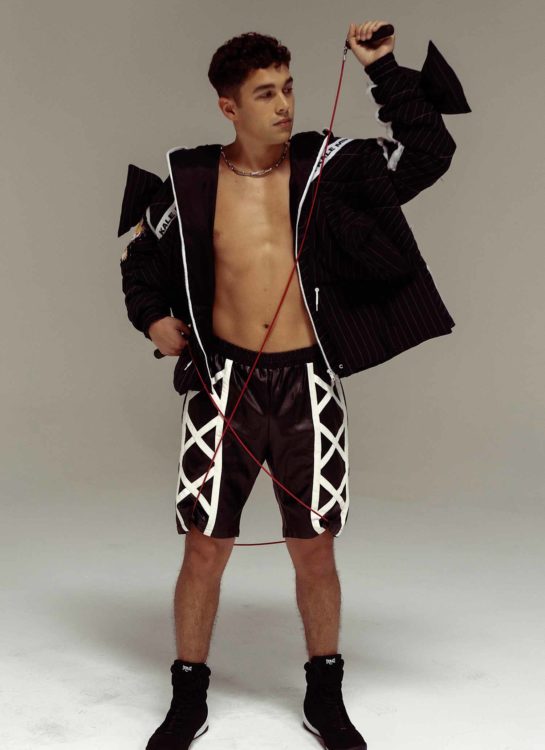 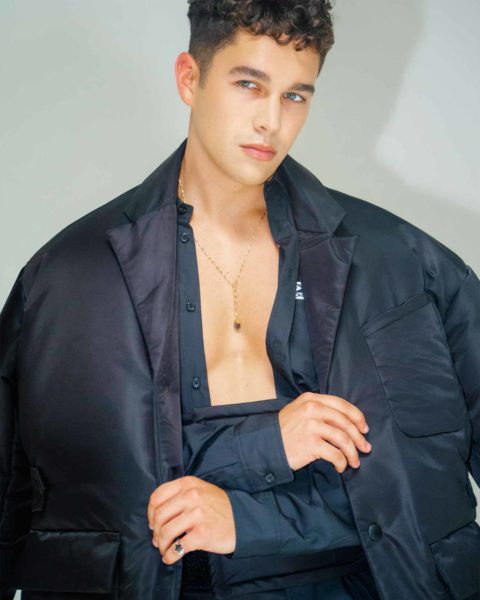 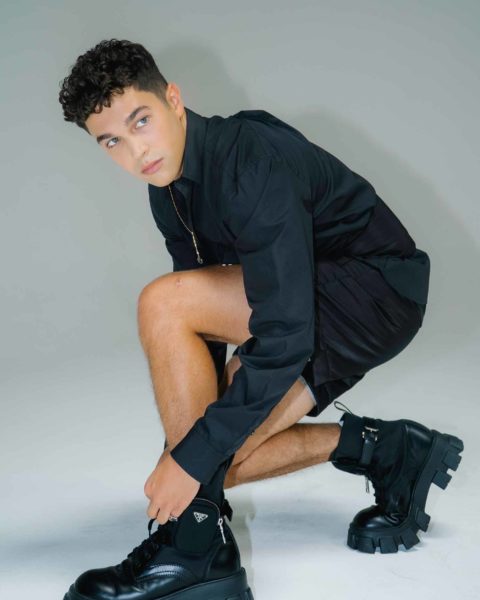 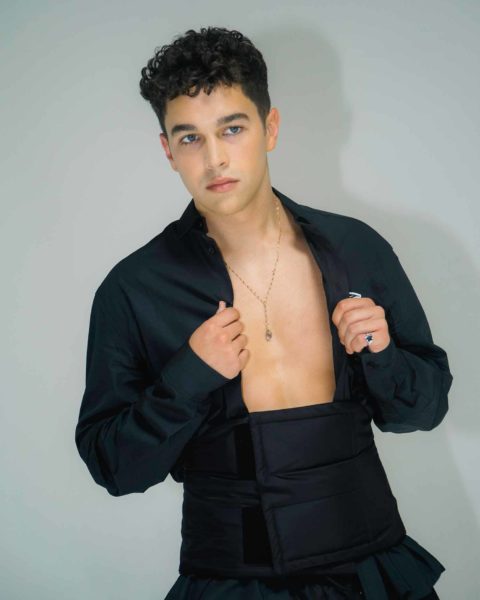 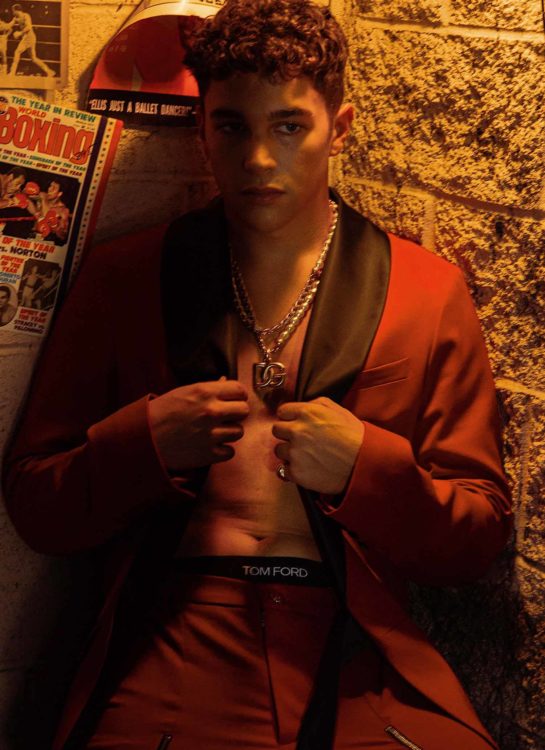 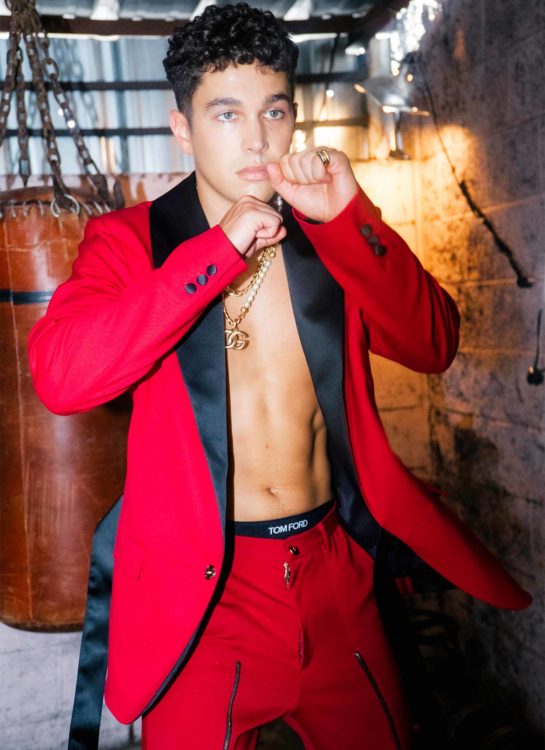 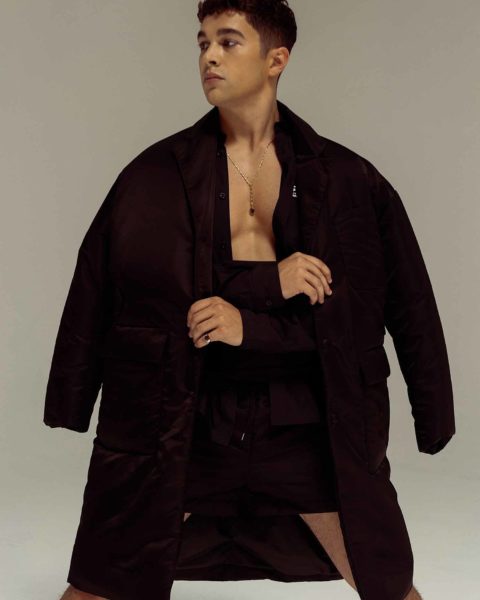 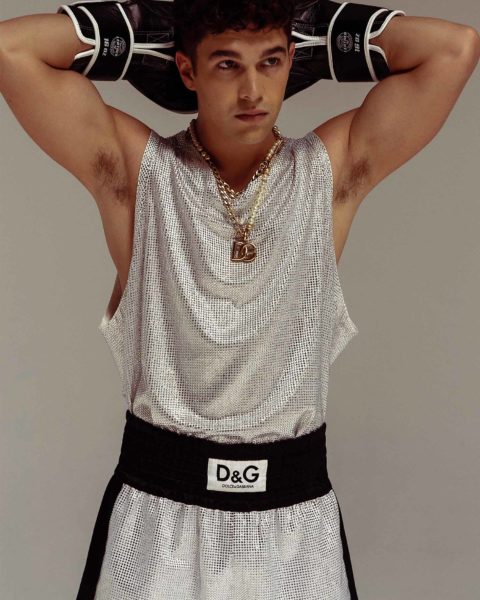 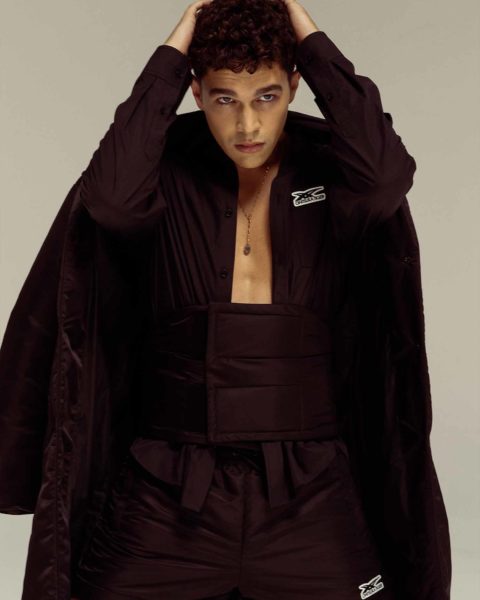 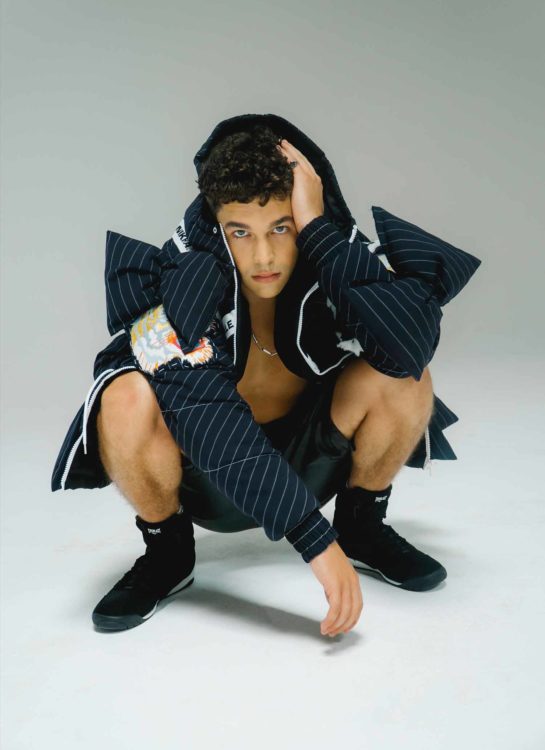 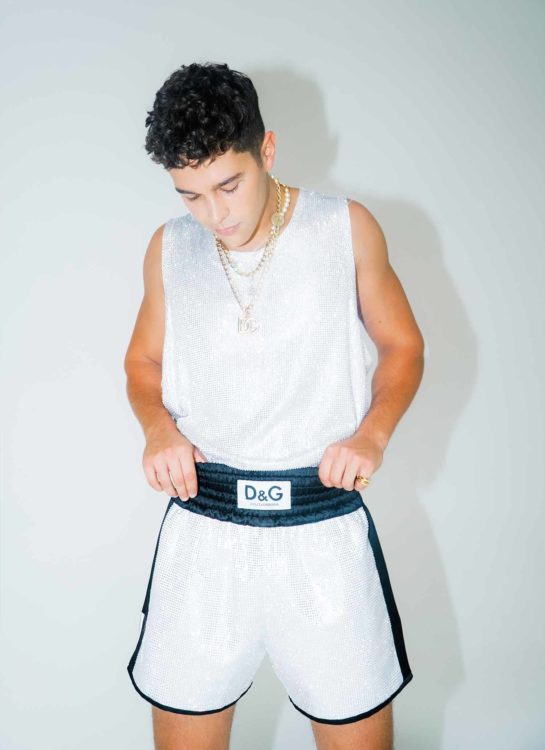