As we all know, in-person concerts have been a no-go for most of the past year, with tours cancelled left right and centre. 21-year-old newcomer, Aziya, however, took it on the chin, saw the rise in digital concerts and made the most of it, sharing covers online to build buzz, all before she’d even released her raw and angsty debut single, “Slip!”. It wasn’t long before Aziya was in the palms of many, performing on H.E.R’s Instagram Live alongside Missy Elliot and Shawn Mendes.

But before she found herself performing to thousands through a screen, Aziya started teaching herself the guitar skills to match her powerful vocals at just 10 years old. It was only natural, then, that she would go on to land a place at the famous BRIT School in London and hone her craft.

Growing up on a mixed diet of System of a Down, Santigold and The Stone Roses, Aziya had to take herself on a journey of musical self-discovery before deciding what she wanted to put out to the world.

After a year of building recognition, Aziya is now gearing up to release her debut EP, ‘We Speak of Tides’ – a five-track release entirely written and co-produced by herself. “I want my music to sit in that indie-psych realm, but through my lyricism and melodies I want it to be accessible to anyone”, she reveals.

In conversation with Notion, Aziya let ‘slip’ on the story behind her upcoming EP, the influence of social media, and turning her experiences into music. Dive in! 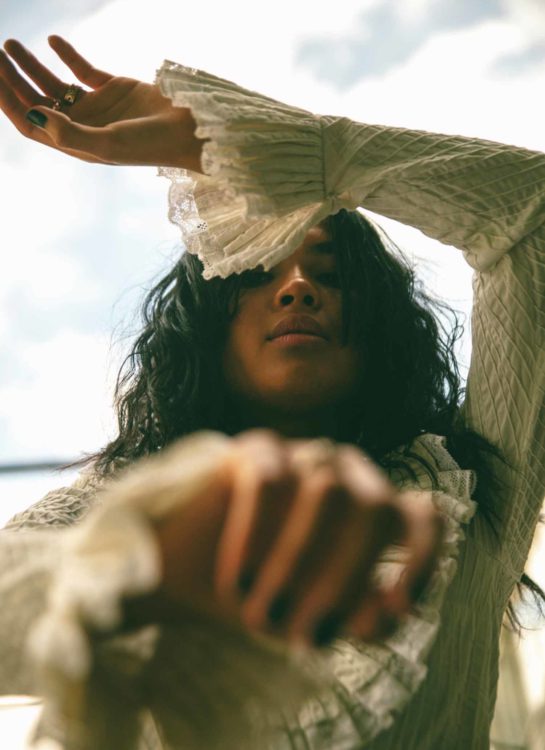 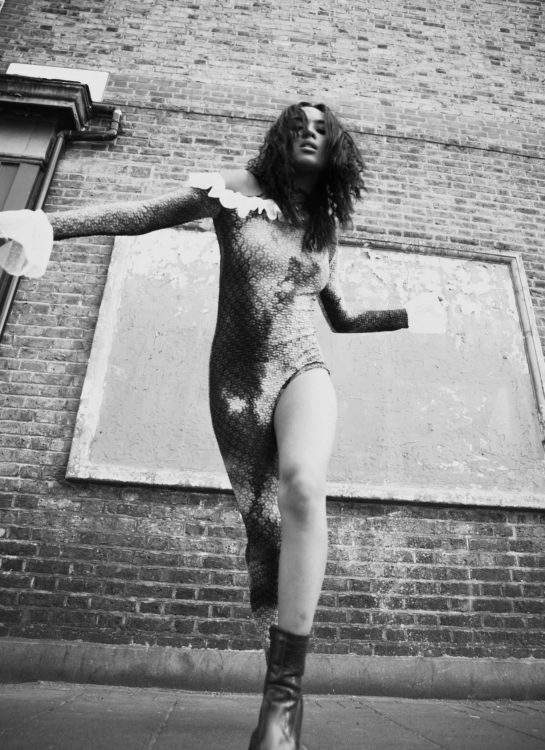 Growing up, genre was never seen as a boundary for you; would you be able to put yourself into a genre?

I think every artist can put themselves into a genre but that doesn’t mean they can’t draw from many different artists. I love System Of A Down, equally, I’m into Jimi Hendrix and like putting on some Patti Smith from time to time! But I would say my music is alternative rock/indie.

Do you feel as though you have got more out of self-teaching rather than studying performance art at a school?

Both to me are really important but I think self-teaching helps you home in on things you wanna practise most but going to a performance art school helps you to put those skills into play, whilst also meeting a lot of like-minded creatives.

Do you believe lockdown/the pandemic has opened you up to bigger opportunities you perhaps wouldn’t have had? How has this time impacted your career?

I think the pandemic almost created this unexpected opportunity where I could further connect with an audience. I was literally on my way to play The Windmill in Brixton when Boris announced bars and pubs were closed! I think that sudden prevention of gigs definitely pushed me to try and think of ways to reach out particularly online to my audience. By taking the live element of my music online it opened me up to a whole range of fans of what I’m doing, it’s made me more excited to release my own tracks.

How much has living in London influenced you and your music?

I would say the people of London have influenced me, especially in my lyrics. I like writing about experiences I’ve had from nights out, using the good and the bad conversations I’ve had with friends or people I meet. I love going to gigs in really small venues around London too – I’ve definitely found out about a lot of new music, particularly punk bands from going to small gigs (pre-Covid of course!)

It was a really tangible experience for me, coming up with the concept of the music video to then see it all come to life, it was a crazy sensation and I couldn’t be happier with the video people are gonna see! To be honest, the lead up to releasing the debut track ’Slip!’ has been 99% excitement and 1% nerves – It’s my baby so of course I’m protective of it! Mainly though, I’m so ready for people to hear it. 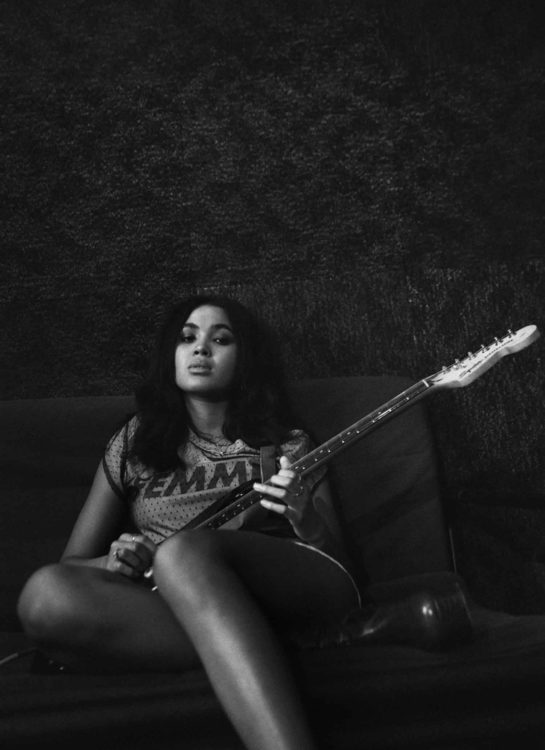 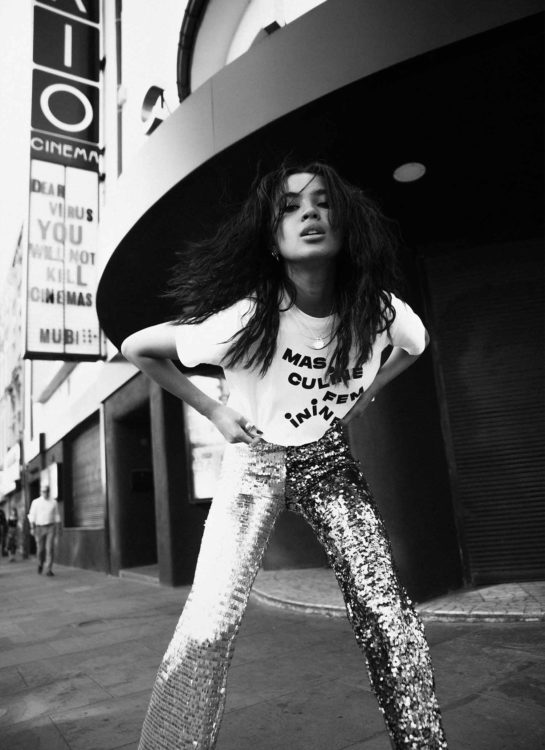 What is the story behind your forthcoming EP title, ‘We Speak of Tides’?

The EP is based around the intricacies of human relationships – I wanted to speak about how we can go from drawing those in those that we care for (or shouldn’t), but equally how we can push them away when it’s for, (or sometimes not) for the best. I feel like human communication like this can be compared to the motion of tides – like our emotions, tides can be chaotic, sometimes calm, unpredictable but constant and it’s a cycle that will always rise and fall. ‘We Speak of Tides’ is about that ongoing journey we all face in trying to navigate human interaction, this EP touches upon my own personal experience of this.

How has the ride leading up to releasing the EP been for you? Has it been the journey you expected?

I think it’s taught me to be flexible. You’ve got to be prepared for timelines to change whilst being so secure and confident in the music you’re putting out.

How much has social media shaped the artist you are?

Do you believe every artist should have multiple musical talents?

No, I think every artist has their unique strong points and talents, but on a personal level, it’s enabled me to have the freedom to express things in more than one way.

Do you mainly look to personal experiences to inspire your songwriting?

Yeah definitely, I put myself in situations so I can write and reflect on them once they’ve happened. I feel like it makes my writing more personal and so when I record my lyrics they come across more honest because it’s something that’s genuinely happened to me!

If not music, what do you think you would find yourself doing in a parallel universe?

If I think about that I won’t get to the place I want to get to as an artist so I don’t think about it!

Watch the music video for Aziya's debut single, "Slip!" below: