Baby Rose Can Transport You Through Space and Time

Baby Rose has a voice that can transport you through space and time, wondering if you’re in a dimly-lit, smoky jazz bar instead of listening to Spotify on the floor of your room.

But Baby Rose’s unique sound isn’t the only special thing about her; the heartfelt writing and lyrics at the heart of her songs are what draw you into her most.

Having grown up listening to the likes of Billie Holiday, Marvin Gaye, and Janis Joplin, and coming from a family with a love of music, it’s no wonder that her passion began early in life. She began playing the piano at only nine years old and leaned on music during the hardships of adolescence, all of which shaped her work.

Her debut album, ‘To Myself’, chronicles Baby Rose’s coming of age, her relationship with womanhood, and an exploration of self. Met with praise and adoration, her early success set her up for further luck with her latest EP, ‘Golden Hour’.

Baby Rose has now had two of her songs feature on the soundtrack for the hit HBO show, ‘Insecure’, and recently made her television debut on The Late Show with a PlayAtHome performance of her single, ‘Show You’.

We caught up with Baby Rose to talk about how her work has shifted during COVID-19, comforting words throughout this stressful time, and what’s to come.

Although everything is a bit stressful and worrisome at the moment, has there been anything pleasantly surprising about the past few months for you?

The pleasantly surprising part has been the fact that I should be more stressed out than I am. I’ve been blessed to have the ability to reflect in the chaos rather than constantly be reactive. It isn’t easy but necessary more than ever for me to find that balance for my own sanity.

It feels like such a strange time to be a creative person, but have you been able to find inspiration for your work during the “downtime”?

My inspiration lately comes from the reality of what’s going on in this new normal and my personal life. Creating has helped me navigate emotionally through everything.

How has your creative process shifted while being home?

More recently I haven’t had to just stay home in quarantine. On record Atlanta, GA, where I reside, is pretty much open. I don’t go out much just only when I have to. I’ve created at home anyway, for the most part, that’s where most ideas are born. 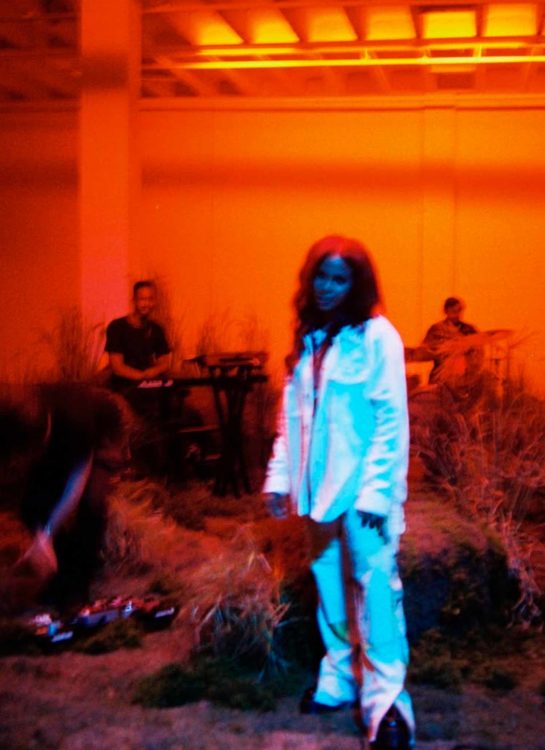 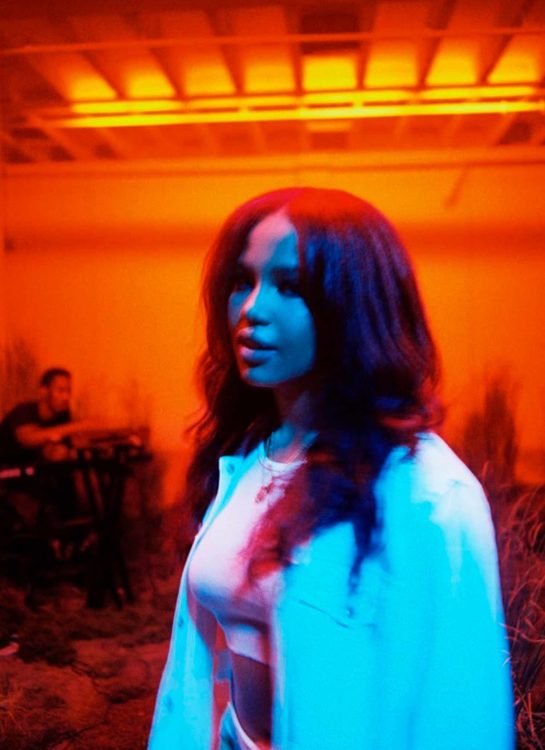 Your song, “Marmot” is painfully beautiful. It’s such a vulnerable song lyrically – is it scary to lay it all out there for the world to hear?

Thanks, with “Marmot” I didn’t put everything I am into it, just is a piece of me, a moment of weakness. I guess if this is scary the next album will be scarier.

Do you find that most of your songs come from a place of emotional openness?

My emotions and how I’d imagine others feeling are the source for my creativity.

You’ve talked about a few influences and role models – Amy Winehouse, Nina Simone, Billie Holiday – and their impact on your sound. What about these women were so inspiring for you?

They were all vocal anomalies, which I am too. It’s great to identify with people who have stood out and had a big impact on the culture. That’s what inspires me.

“To Myself” had such a distinct voice and sound – do you see your style or music changing at all in the future?

My voice, stories and style will always be the thread that ties everything together. It is the future now, and as I grow, the music evolves.

How did it feel when you found out “Pressure” and “Show You” would be featured on Insecure?

To have my songs featured on Insecure felt like I was a part of something bigger than myself. I’ve been a fan from the jump, Insecure being a normative Black series and huge and fire as it is, that show means a lot to me and so many.

Any mantras or quotes that you’ve found comforting lately?

A mantra I’ve carried with me is Trust God.

What’s next for Baby Rose?

What’s next is my live streamed show and the next album.