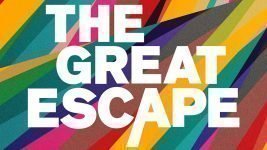 Our first night at The Great Escape had everything from re-loads to dance routines, take look at the highlights of the night.

Last night we kicked off our stage at The Great Escape festival in Brighton. Taking place at Shooshh, right on the sea-front, we played host to some landmark performances from the likes of Big Tobz, Saweetie, GAIKA and more.

Kicking off the night was Big Tobz, who blazed through a relentless set of grime and afrobeat anthems, including a tribute to his “life-changing” barber. The South London MC closed things off with a remix of Rebound X’s iconic ‘Rhythm N Gash’, getting the energy levels up early. Next up was fellow South London MC Benny Mails who also served as his own DJ and hype man. Moving between the decks and the front of the stage, he performed a set of introspective hip hop, tear-out anthems and the odd comedic interlude as he queued up tracks, the sharpness of his bars matched only by his wit.

Twenty minutes later and Shooshh was approaching capacity as California breakout Saweetie readied herself for her first-ever UK performance. Announced by her DJ and flanked with backing dancers the Bay Area rapper put on a show to remember. Hits ‘Icy Girl’ and ‘ANTI’ went off while a slew of unreleased material had the crowd egging her on, especially when three chairs appeared on stage for the best dance routine of the night. Saweetie wasn’t the only performer with her own dancers though with Catalonia’s Bad Gyal also coming through with her own troupe. Relentless routines followed with Bad Gyal not missing a beat as she moved around the stage. With half the crowd even singing along to every Spanish and Catalan lyric, her auto-tuned take on dancehall and reggaeton proved the perfect soundtrack to the night drawing in. 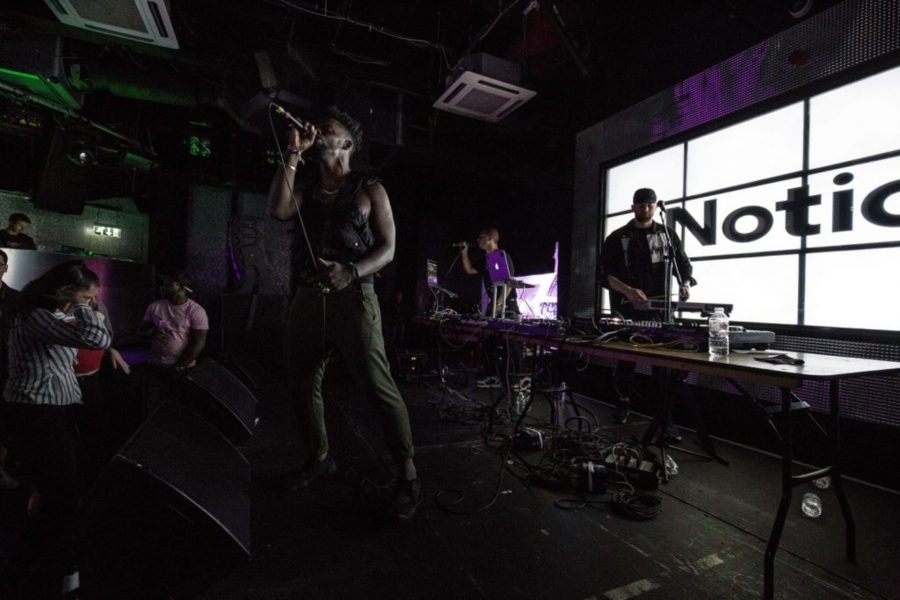 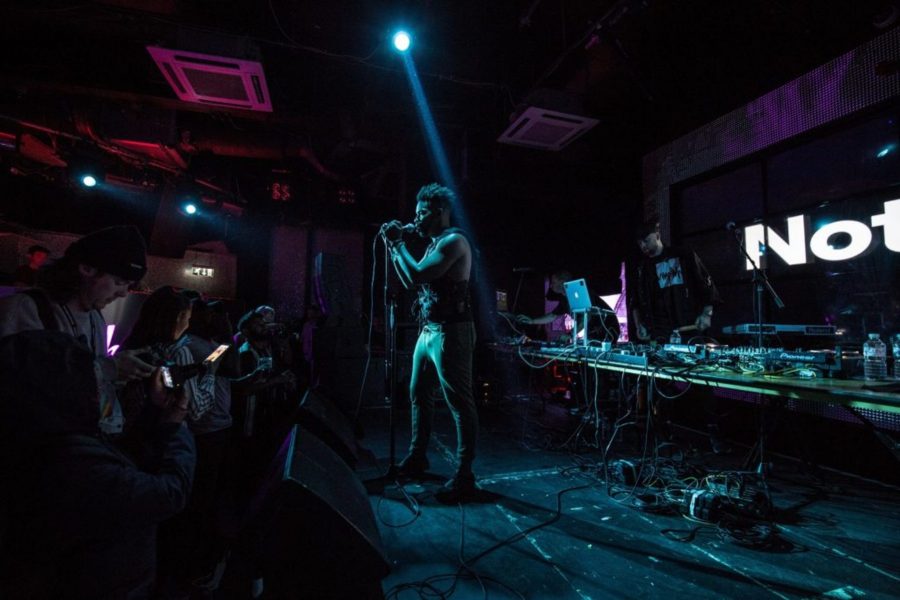 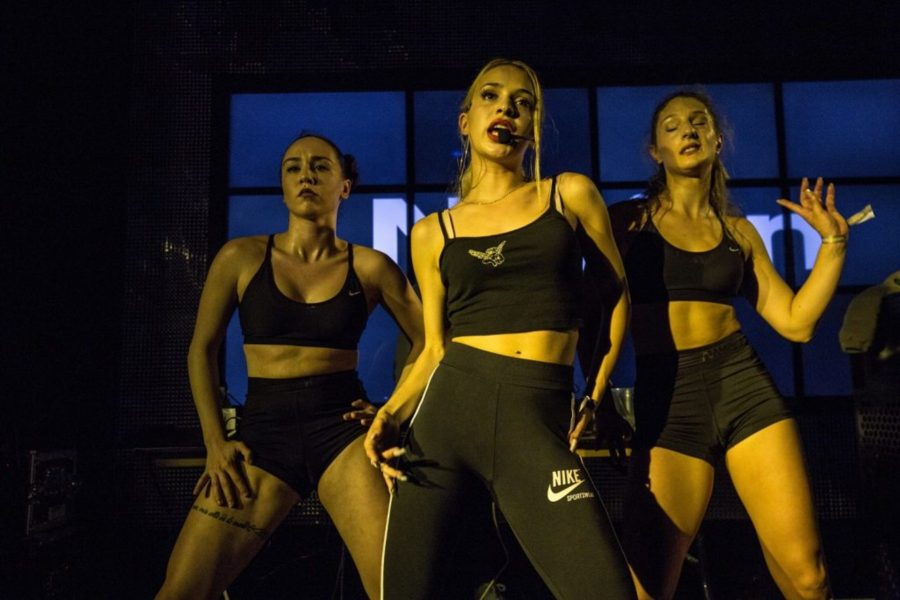 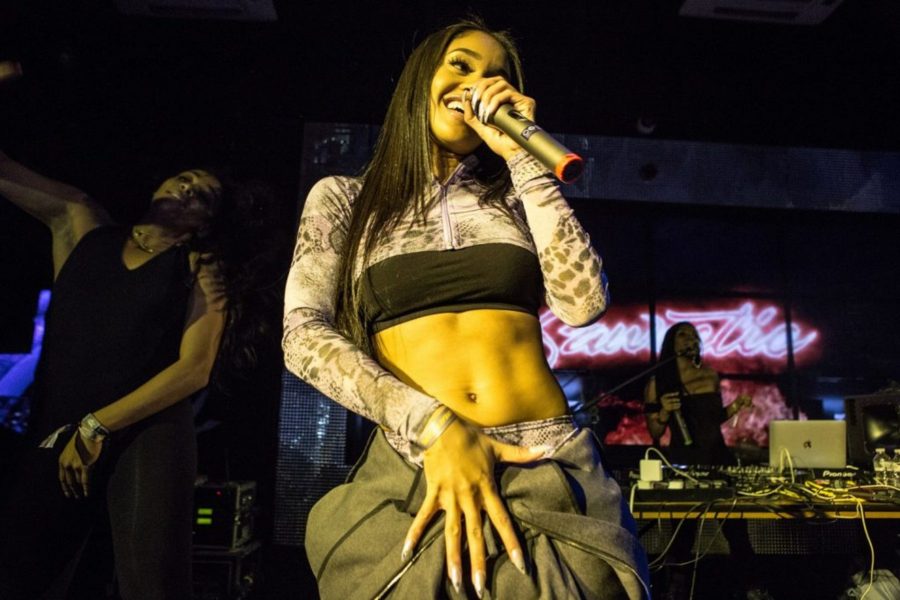 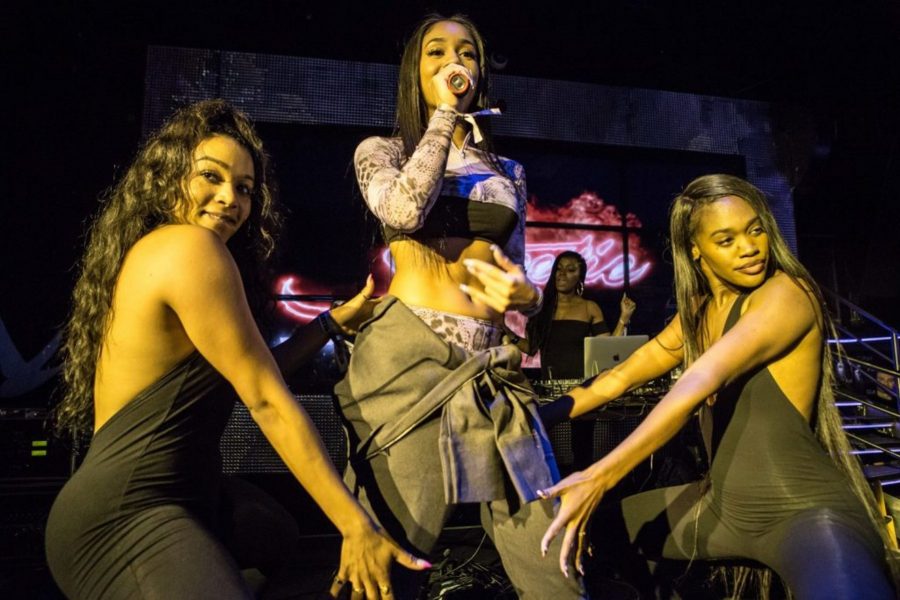 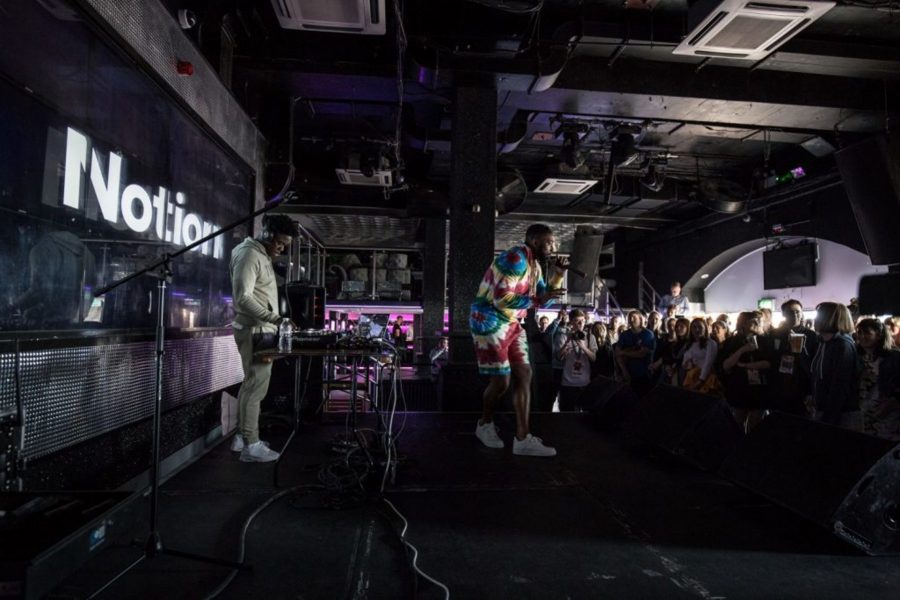 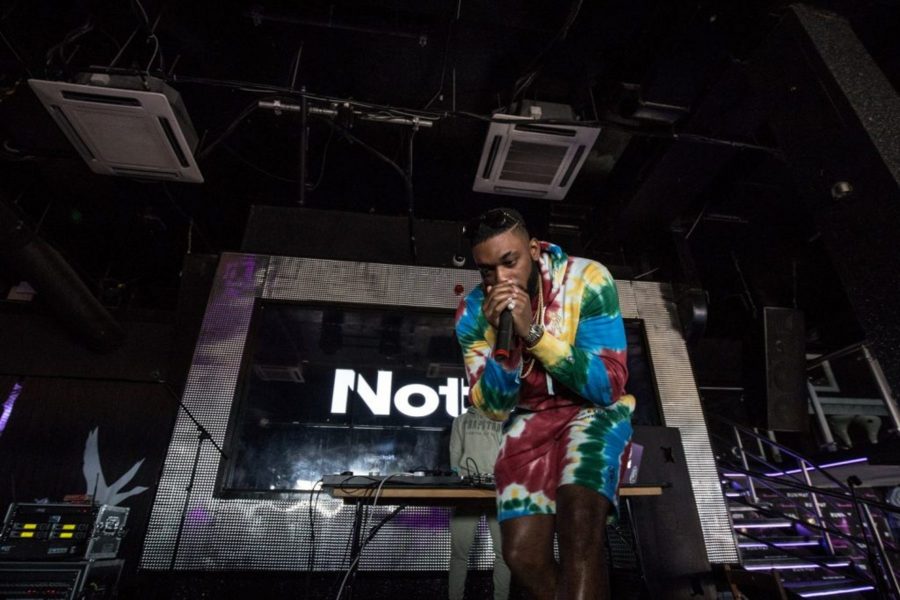 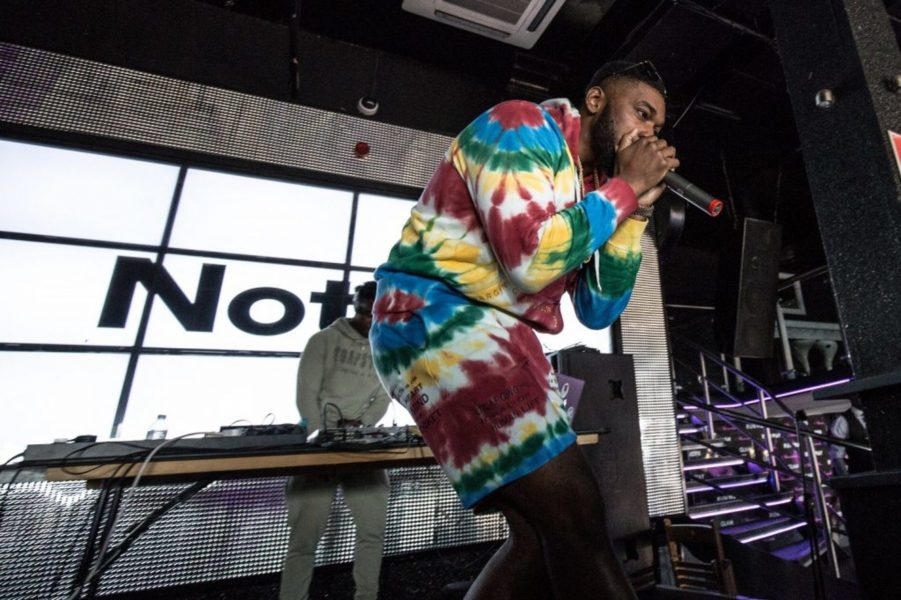 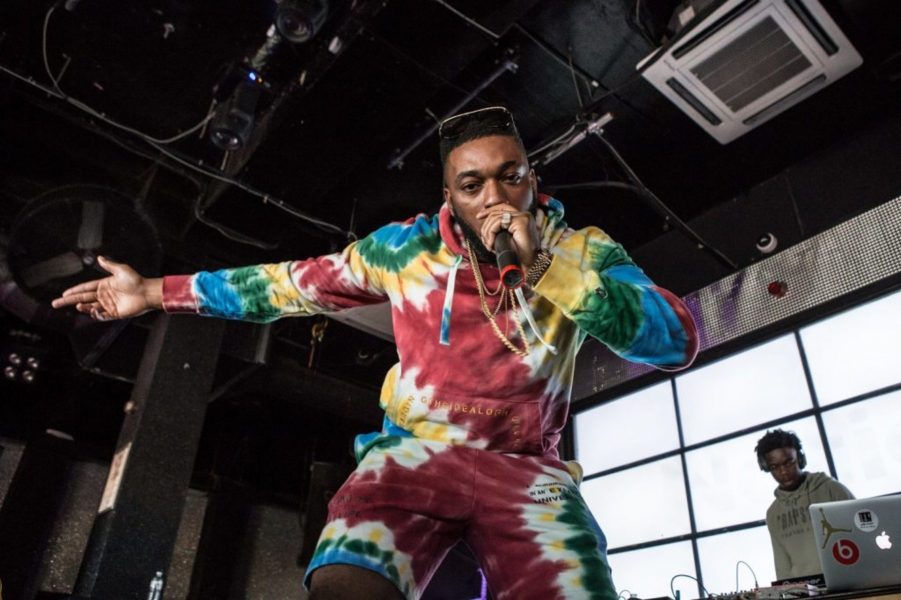 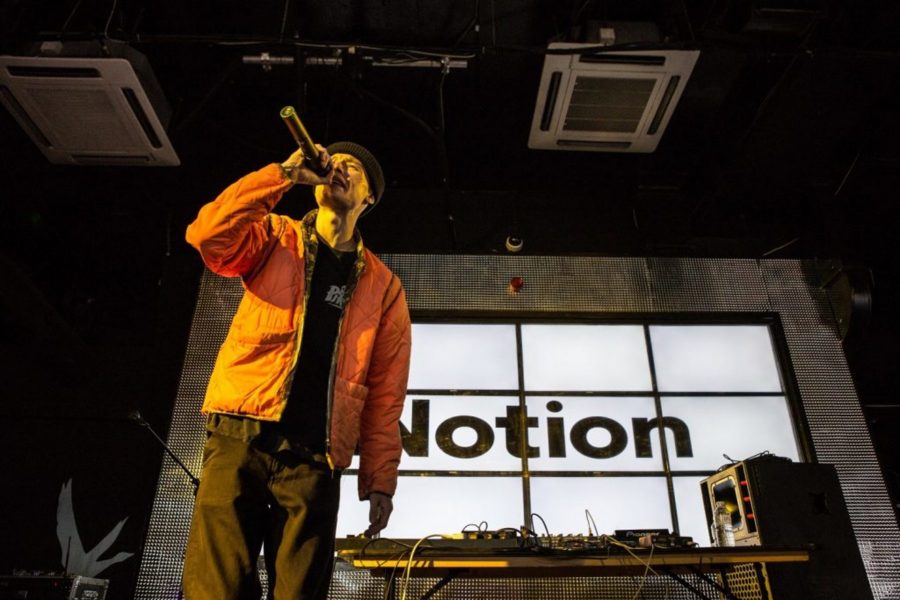 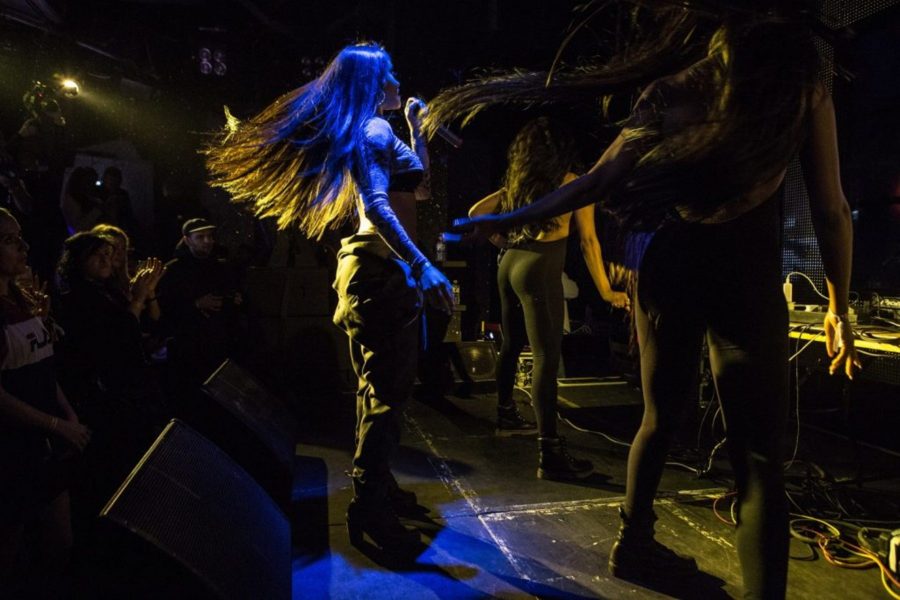 The evening’s headliner was Brixton’s GAIKA. Specialising in a gothic, often political take on dancehall, he performed in near total darkness, dressed in a bulletproof vest and combat trousers and backed by two musicians recreating his dark productions on synths and drum machines. His set was heavy on unreleased material, showcasing a faster-paced more high energy version of the sound he showcased on his debut EP My Machine, the title track of which prompted the biggest reaction.

Take a look at some of the highlights of the evening in the gallery above and if you’re in Brighton, join us at Shooshh again tonight for a more blissed-out evening of jazz and neo-soul, courtesy of AADAE, Ama Lou, Poppy Ajudha and Kamaal Williams. 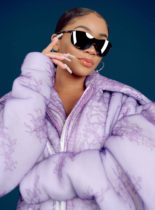 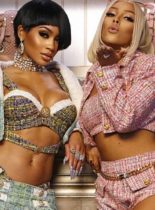 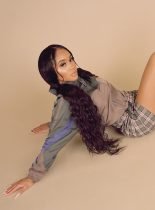 We've definitely got a sweet tooth with the first cover reveal for our Autumn 2019 issue, Notion 85, with none other than Diamonté Harper AKA Saweetie!