We get an access all areas pass to ShyFX’s Omeara residency, with some very special guests...

Back in the early 90s, Shy FX released ‘Original Nuttah’,  totally changing the face of UK Jungle with one single release. The track put him on the map as the future face of Jungle, and kickstarted a career that would be still be going strong some 20 years later.

A testament to his prowess as an underground artist, his famed residency series CULT.URE is back for a second outing. After a sold-out debut in February at The Curtain in London, the new residency will take place at Omeara. The first in the series saw the likes of Idris Elba, DJ Target and Novelist taking to the stage to spin the discs. CULT.URE will take place every Thursday in November, and the line-up won’t be announced until the day before the gig for optimum anticipation levels. And after the likes of Notion cover star Octavian, Mike Skinner and Big Daddy Kane appeared on-stage with ShyFX at the start of the year, you can trust that we’ll be seeing some big names on the bill.

“After the success of the first Cult.ure series in Feb, I’m gassed to let you know Cult.ure returns this November with myself and some incredible unannounced surprise guests & pioneers. If you were at the last series – then you know the levels!” Shy FX said of the event. To celebrate the return of the residency, we grabbed an access all areas pass to the hottest gig in town to shoot some intimate disposables. 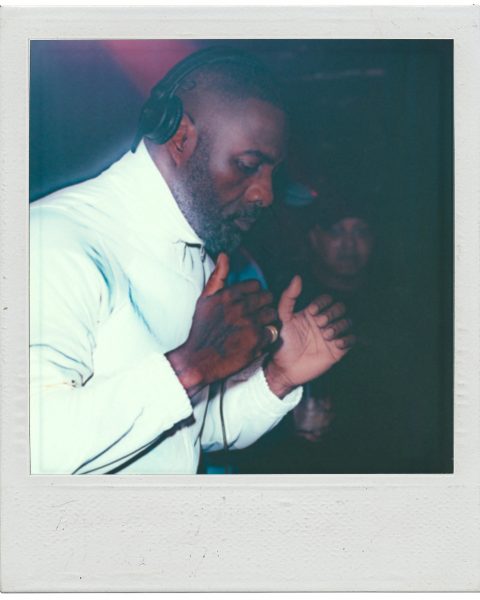 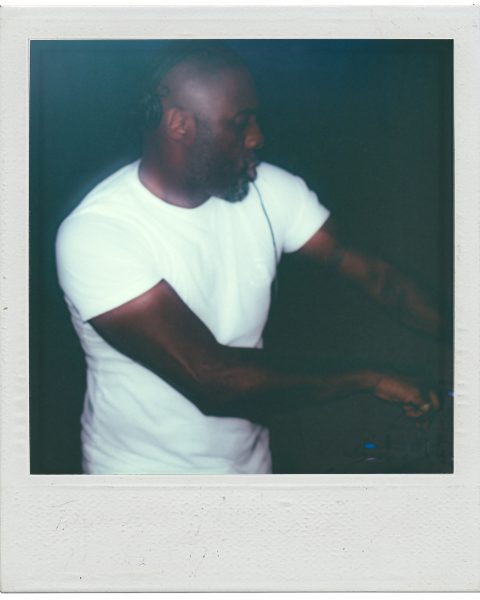 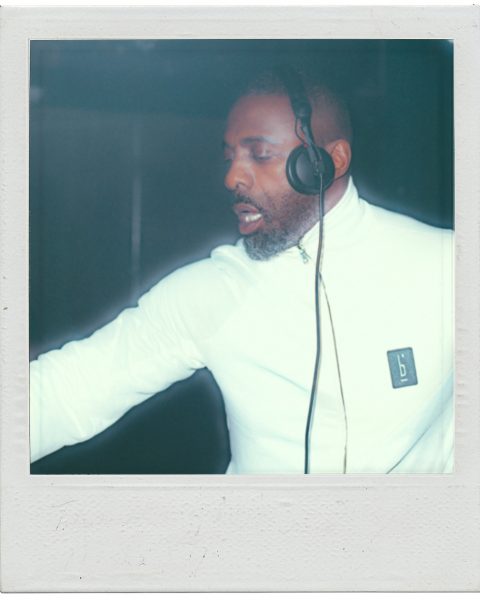 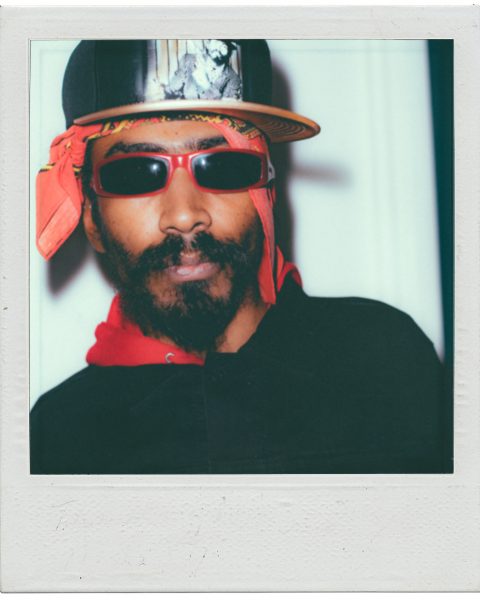 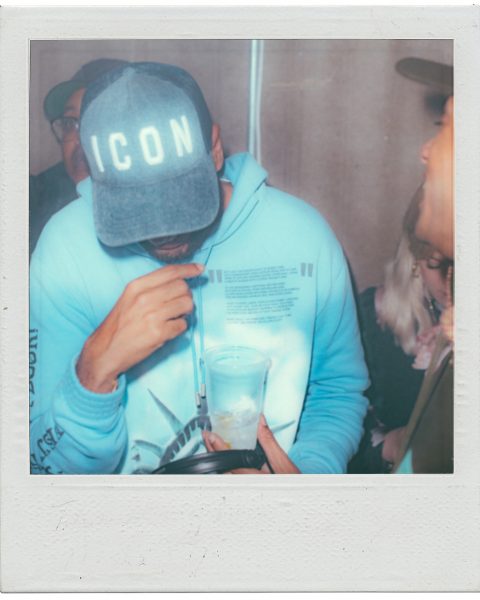 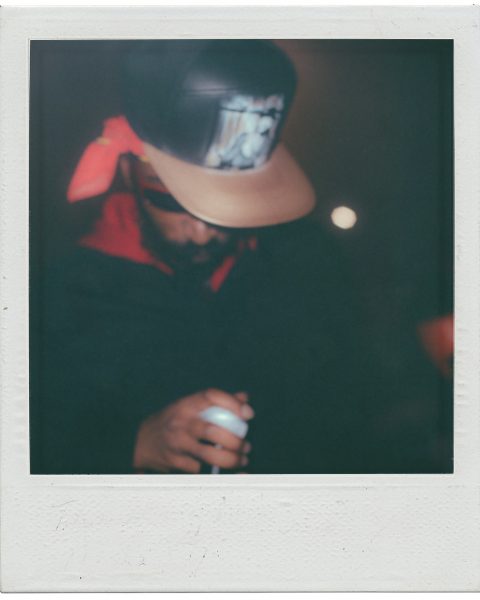 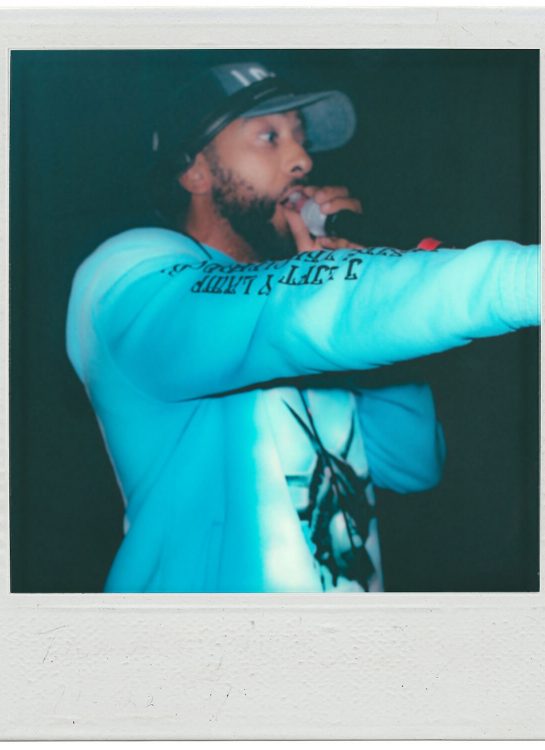 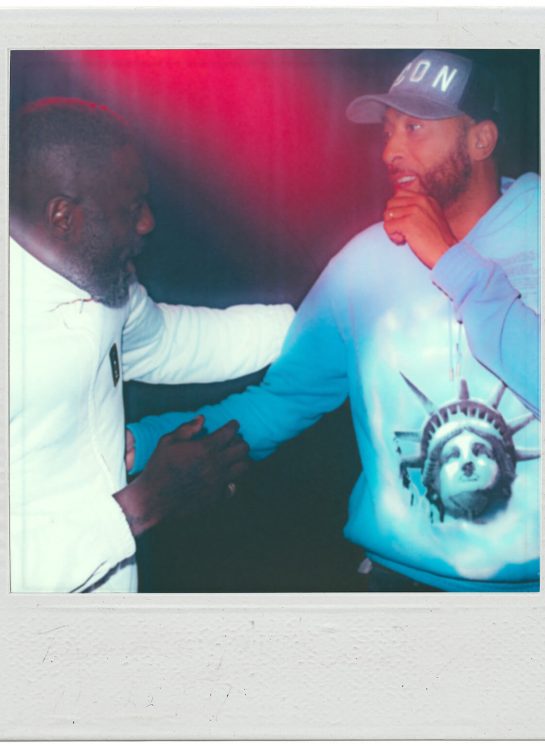 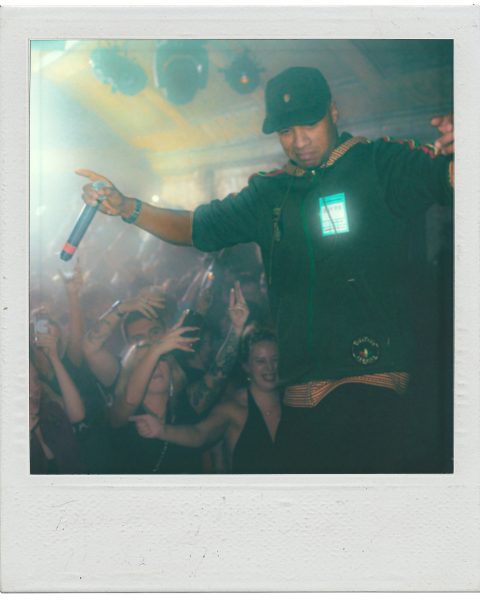 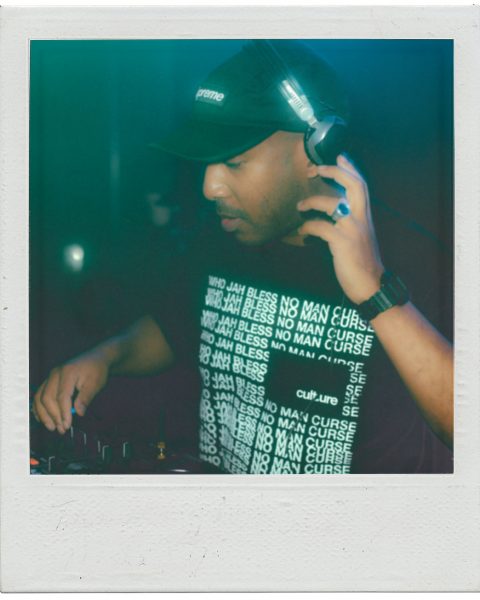 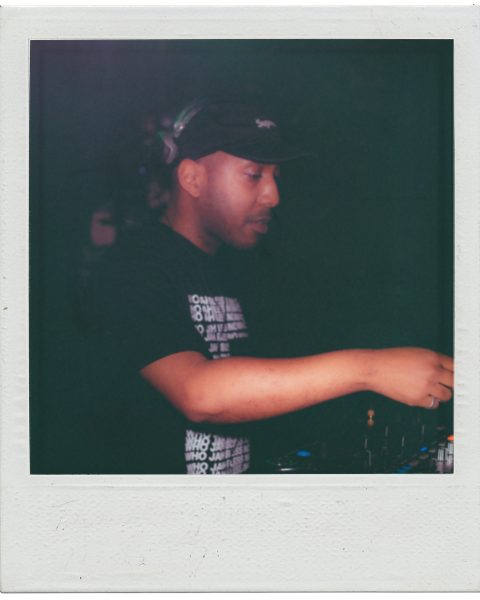 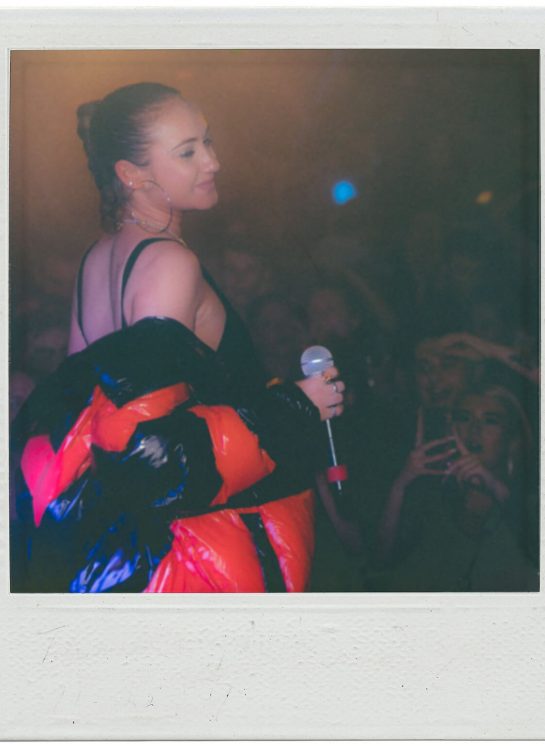 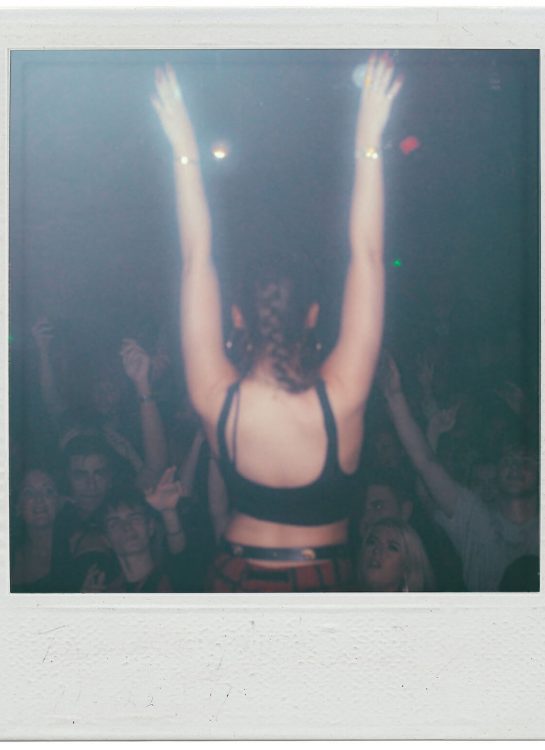 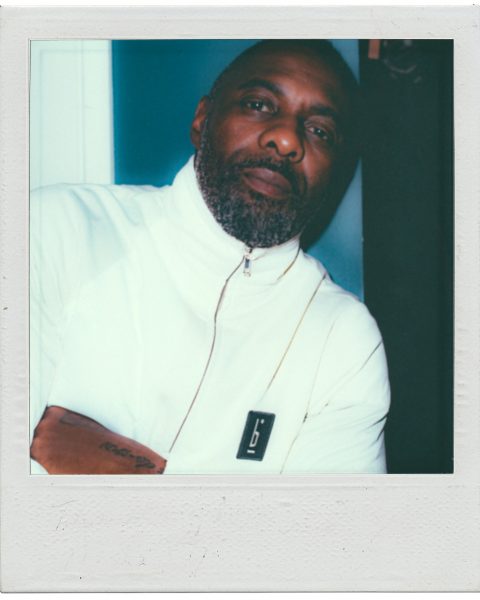 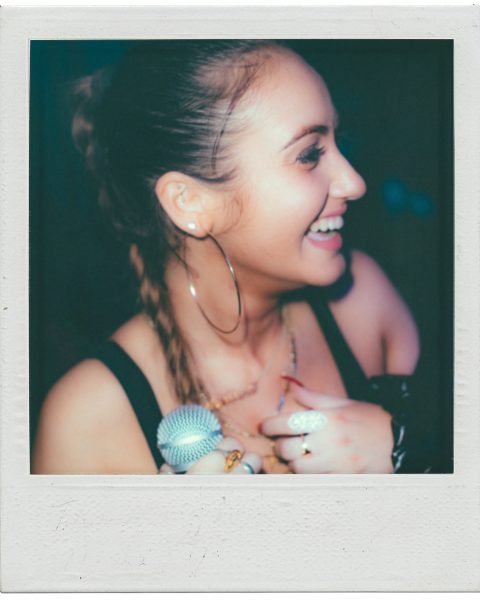 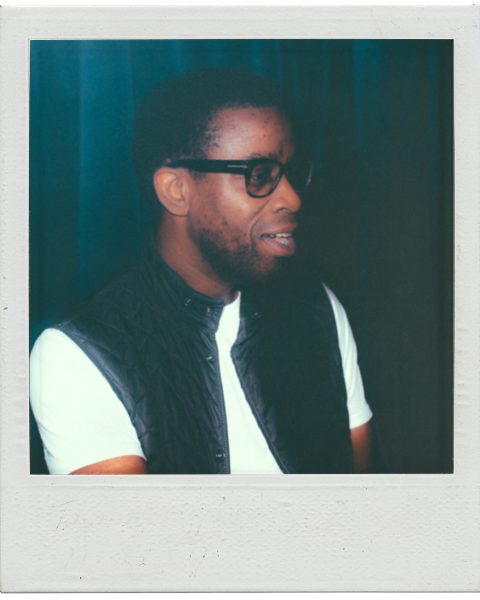