bad tuner: “Music Can Be Such a Great Social Tool”

Brooklyn-based multi-instrumentalist, producer and DJ, bad tuner, is known for his DIY approach. We learned about his new single and using music as a tool for mental health.

Putting one foot in front of the other, you follow the entrancing sounds pumping out of a cavernous room in a Brooklyn warehouse. It’s exactly where I imagine myself when I listen to bad tuner’s music. In fact, his creations are so sensorily vivid that they’re nigh-on transcendent. New single “Oxygen”, is a euphoric thumper of a tune destined for a festival stage, while 2021’s ‘self-care’ EP is full of dark, DIY house beats and vocal loops that would be totally at home in an underground club that would definitely have low ceilings.

Having started his career by making beats in his bedroom in 2018, bad tuner caught the attention of TOKiMONSTA, going on to support her on tour in 2019 and releasing tracks through her Young Art Sounds record label. Since then, bad tuner has played a sweep of sold-out headline shows across New York City, played SXSW twice, and performed alongside A-Trak, Noaj Thing and Catching Flies, to name a few.

We got the lowdown on his musical healing activities, where he finds inspiration, and his favourite Brooklyn spots for after dark. 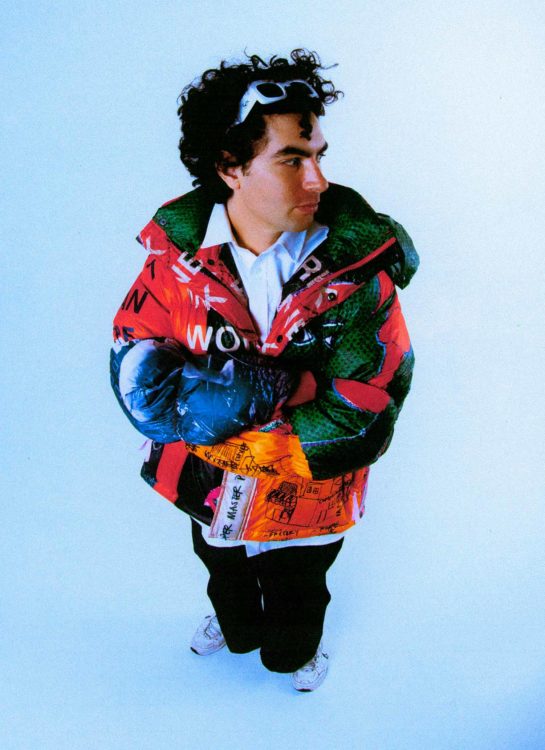 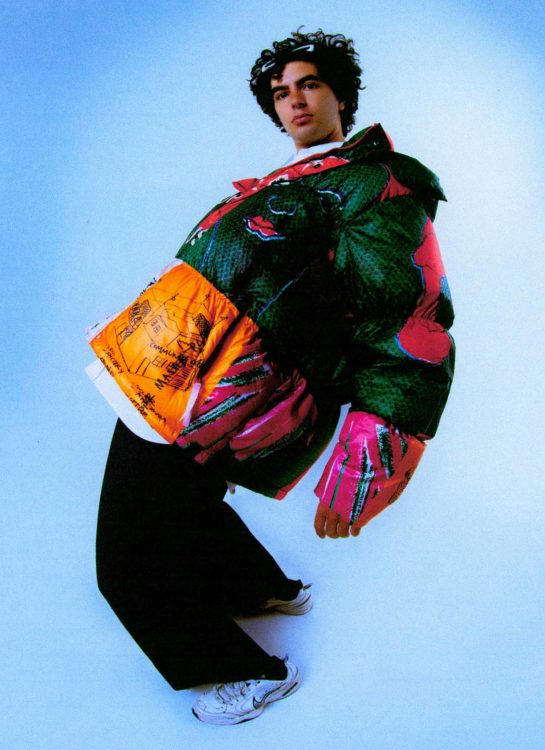 Your new single “Oxygen” reflects on a breakup; have you always used music as a form of catharsis? Do you find the process healing?

Music, both listening to and creating, is a form of catharsis. It is a vehicle to understand and process emotion. Music invites its listener to feel connected to the writer, to share an experience that is too intense for words. I find both writing and listening to music act as a healing activities. During a breakup, I may put a song on repeat, listening to it for weeks at a time, or write a body of work to help me understand what I’m feeling. It is powerful stuff.

You release via LG105, which has released the likes of Ross From Friends and Mall Grab amongst other electronic artists. How did you know it was the right home for your music and artistry too?

I’m very excited to be working with LG105 again – they are based in the UK which is very cool as I am in Brooklyn, NY. George Dalziel, who is the Founder, has helped me craft my vision and supplied me with the tools to make it happen. Can’t wait to meet some of the other artists on the label when I head to the UK!

What’s one of your sources of inspiration that may surprise people?

Anytime I need inspiration I’ll go to the museum and look at art. Something about being surrounded by shapes, colors, and big ideas helps drive me to make new stuff. NYC has such an amazing offering of museums of all types which I try to take advantage of. 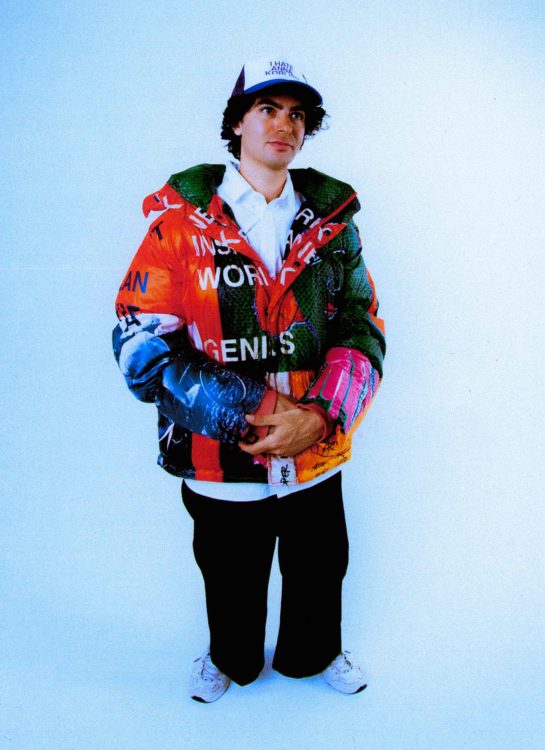 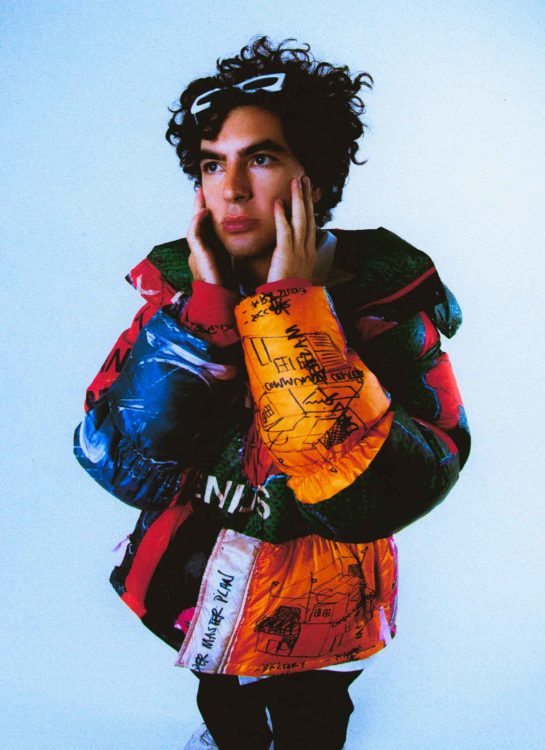 You use music as a tool to care for your mental health; can you tell us how it has helped you?

Music can be such a great social tool. It brings people together for a shared experience. Whether that’s on the dance floor, while cooking dinner, or actively listening to a new record, it is used to generate human interaction and conversation. Simultaneously music can be a completely individual experience: walking down the street with your headphones in, listening to a nostalgic album from your childhood, or coping with a breakup. In both cases, music acts as a tool to process your emotions and help you as a human understand what you’re going through.

You’re based in Brooklyn, which is a well-known scene for DJs and creatives. What has your experience been like?

Brooklyn is an awesome place for musicians. There are so many venues focusing on different genres/scenes/and sizes for all artists. I’ve found that Brooklyn is open to new sounds and new ideas. People here are always going out and looking for the next new thing which is neat.

What are some of your favourite Brooklyn spots for after dark?

Public Records, Nowadays, Elsewhere, house parties.
There’s a lot you’ve already achieved, from your Radio Mambo residency to being an official SXSW artist twice, but what else do you still hope to achieve?

I’m very excited to start touring and playing festivals. I wanna travel and play my music to new people!

Watch the music video for "oxygen" below: