Behind the Scenes of “Boxes” With GRAE

Dreamy indie-pop artist GRAE takes us behind the scenes of the video shoot for "Boxes" from her debut album 'Whiplash".

GRAE is a Toronto-based singer, songwriter and multi-instrumentalist making new-wave pop music that’s easy on the ears. Citing inspirations from The Cure and Joy Division to dream-pop pioneers like the Cocteau Twins, the resultant tracks are both nostalgic and fresh. With a debut album on it’s way, GRAE is ready to bring shoegaze sounds to a new audience.

Having been writing music since the age of 10,  GRAE and her father used music to bond after her mother’s passing from an early age. His love for vinyl translated into GRAE’s kaleidoscope of inspiration, broadening her own musical horizons almost daily. She eventually moved away from Canada to live with her sister in Australia, and it was here that she funelled her energy into a pursuit of music. Thriving on any opportunity to play music live, GRAE completed a songwriting course and started playing her first gigs.

Since then, the artist has gone from strength to strength. Debut album ‘Whiplash’ follows her 2020 EP ‘Permanent Manic’, which has amassed over 5 million streams to date. She takes us behind the scenes of the video shoot for album single “Boxes” – a track that’s definitely worth a spot on your playlist. 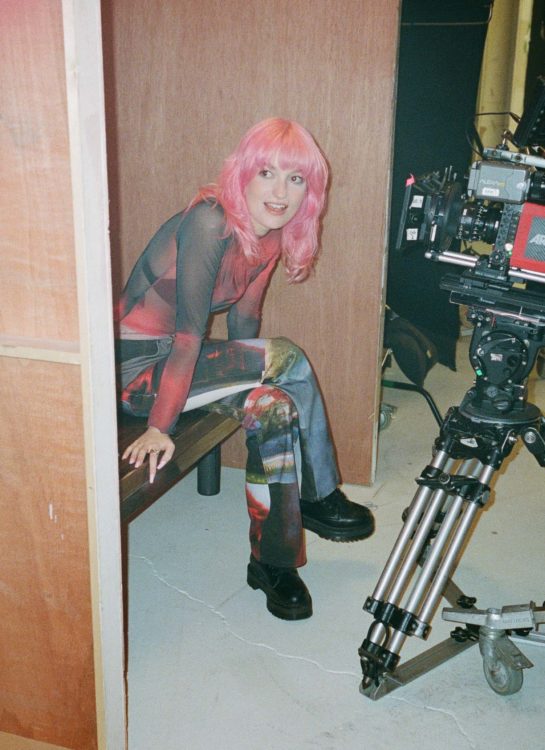 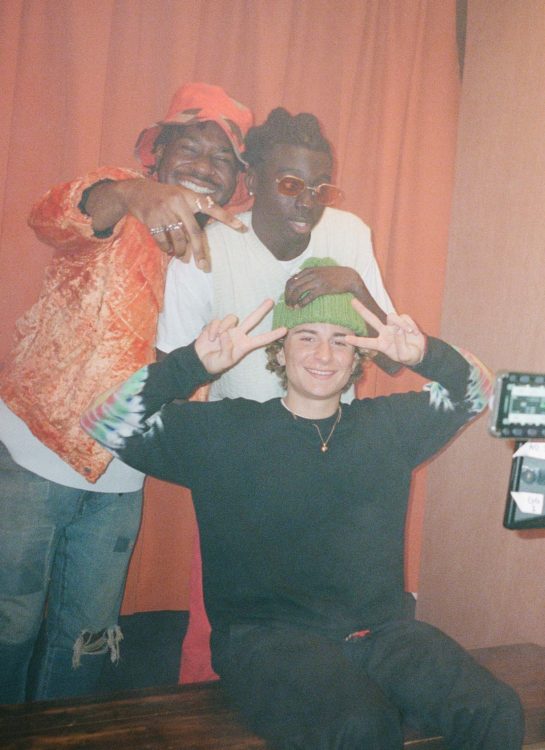 Tell us about “Boxes” – how did the track come to be, and what is the meaning/story behind it?

“Boxes” is about the realisation that you’re growing older. Things aren’t what they used to be like when you were a kid. Drowning in nostalgia you look around your room and wonder if maybe you should mature, take down the band posters, throw out the graphic tees and move on from that ‘phase’ in your life.

The idea came about when I looked around my room one day and realized I wanted to tear down all the posters I’ve had on my walls since I can remember. That was a significant moment because I always thought I’d be that person forever. But I needed a change. I thought about how I’m ‘not that kid anymore,’ and I wanted to mature in my style and ‘grow up.’ I felt super nostalgic and decided to write about the process of coming to terms with what it means to be an ‘adult.’ The result of that is “Boxes”.

How was the video conceptualised, and how do you feel it relates to the meaning of “Boxes”?

“Boxes” was filmed in Toronto, Ontario, and directed by Gemma Warren. We wanted to create a video that captured youth, nostalgia, and memories. The song is about growing up and coming to terms with leaving a part of you behind, and the photo booth set captured that sentimentality I had felt when I wrote the song. I’m thrilled with how the video turned out! “Boxes” is my favourite track off the album. I’m happy the video captures the song and its meaning. 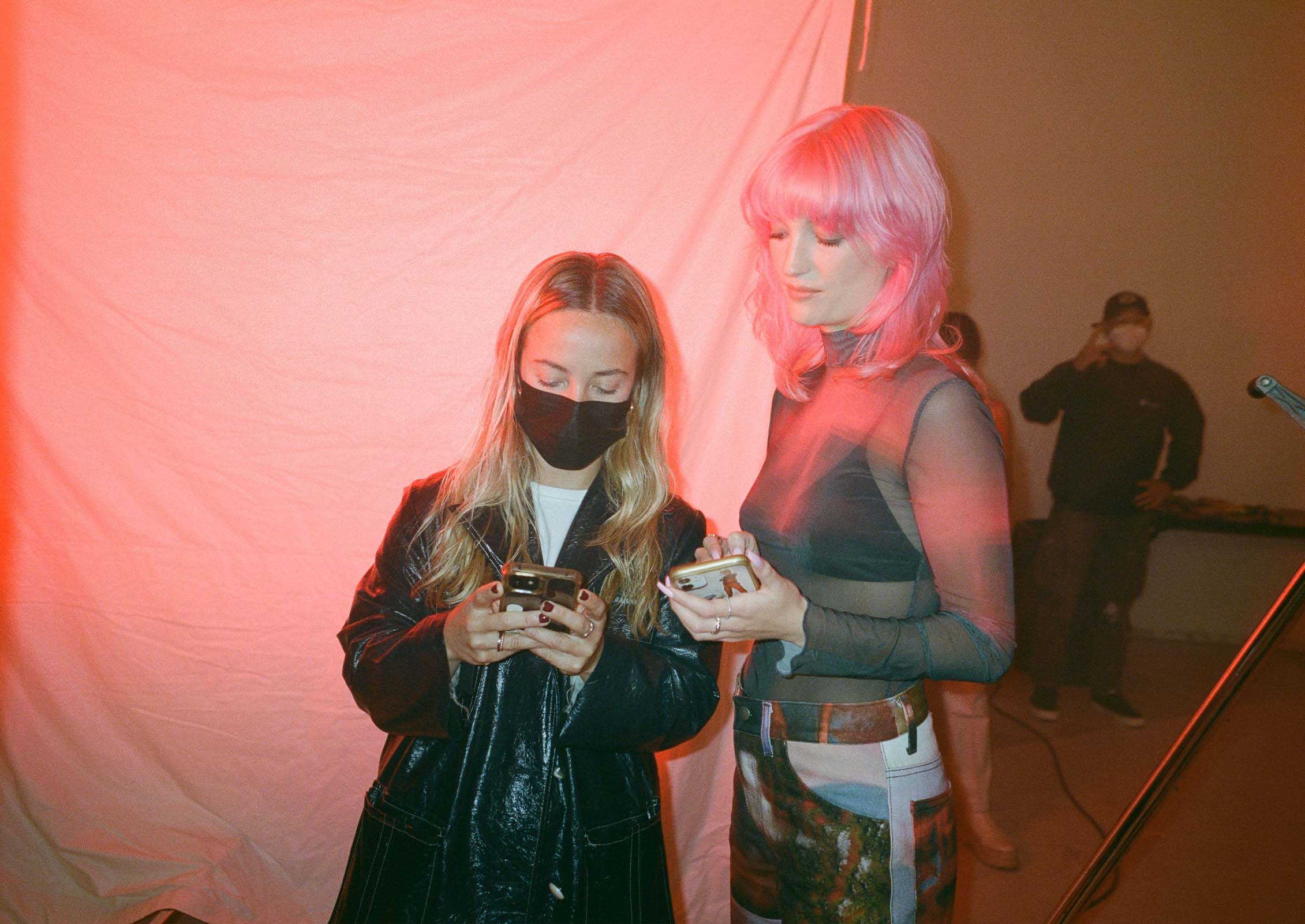 The video shoot looked fun. What was the shooting experience like as a whole? Any funny or interesting stories from the shoot?

During the head-banging scene for the guitar solo, I did it so many times and for so long that when I stood up again I felt lightheaded and weird. I thought I was going to fall over. My stylist Carla took me into the back room and fed me fruit so I could feel alive again, hahaha. I have a low iron problem so this doesn’t surprise me. That aside though, the shoot day was super fun. It was incredible to feed off of everyone’s energy. Definitely a special day. 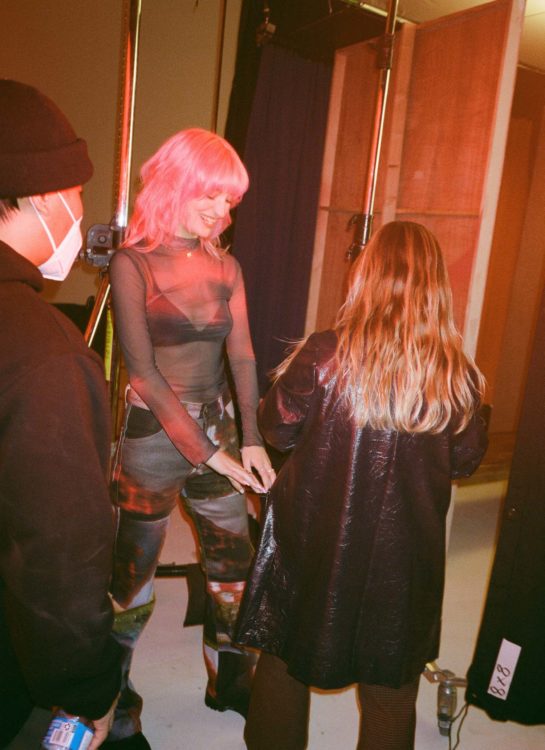 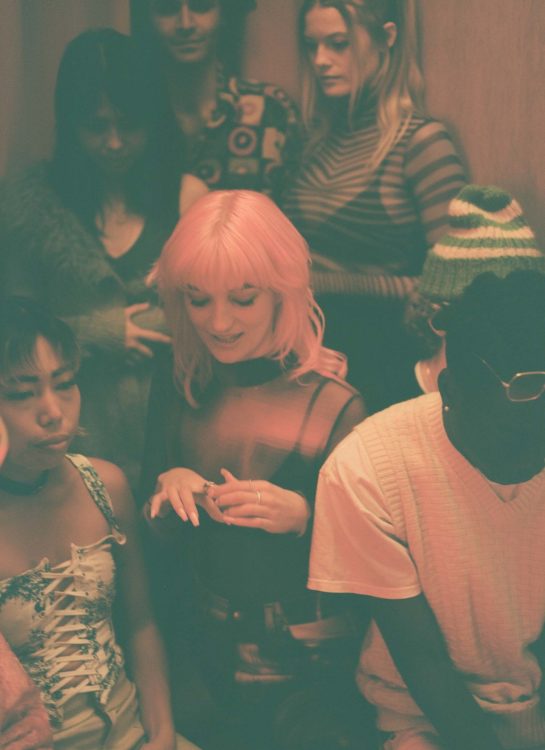 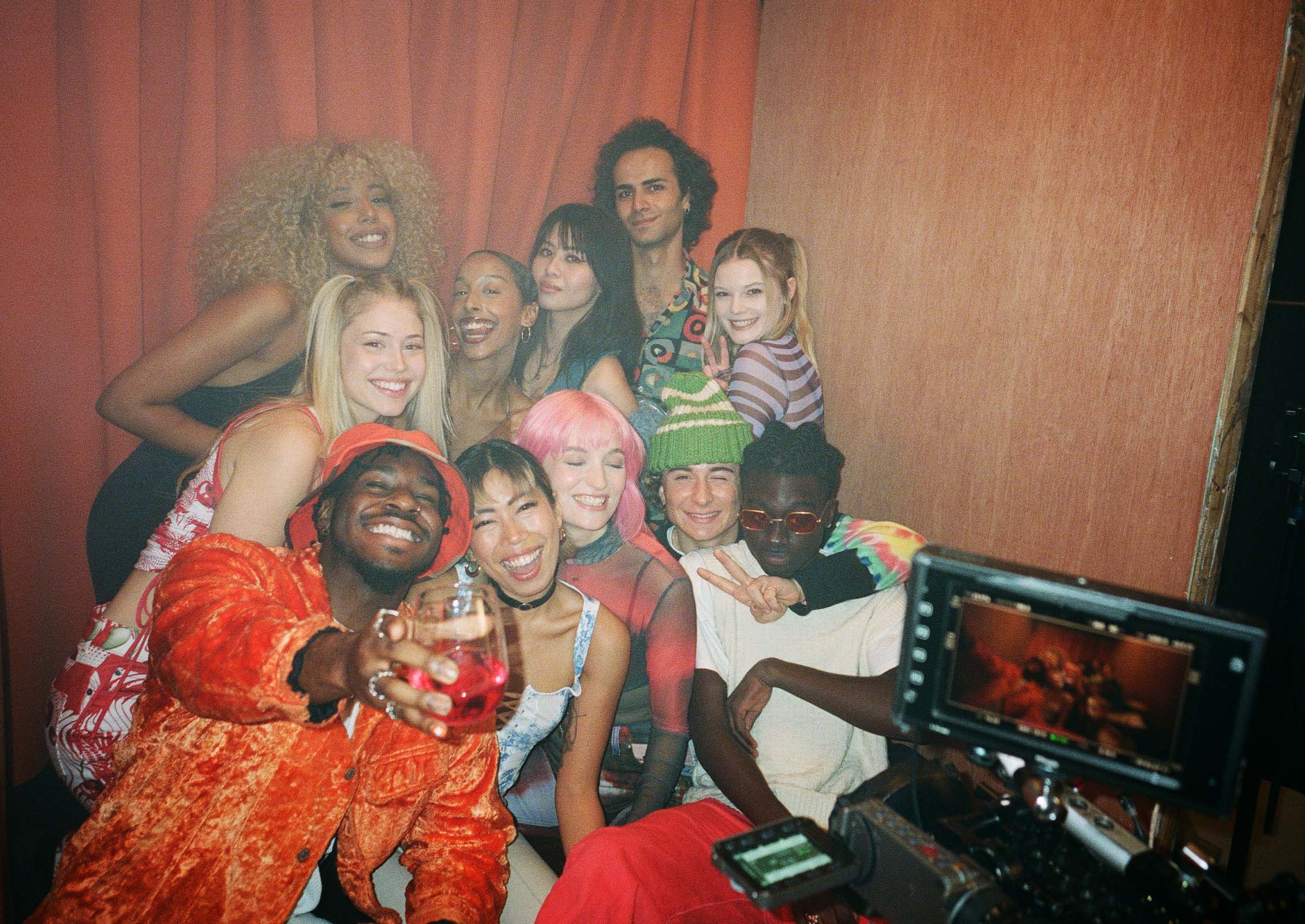 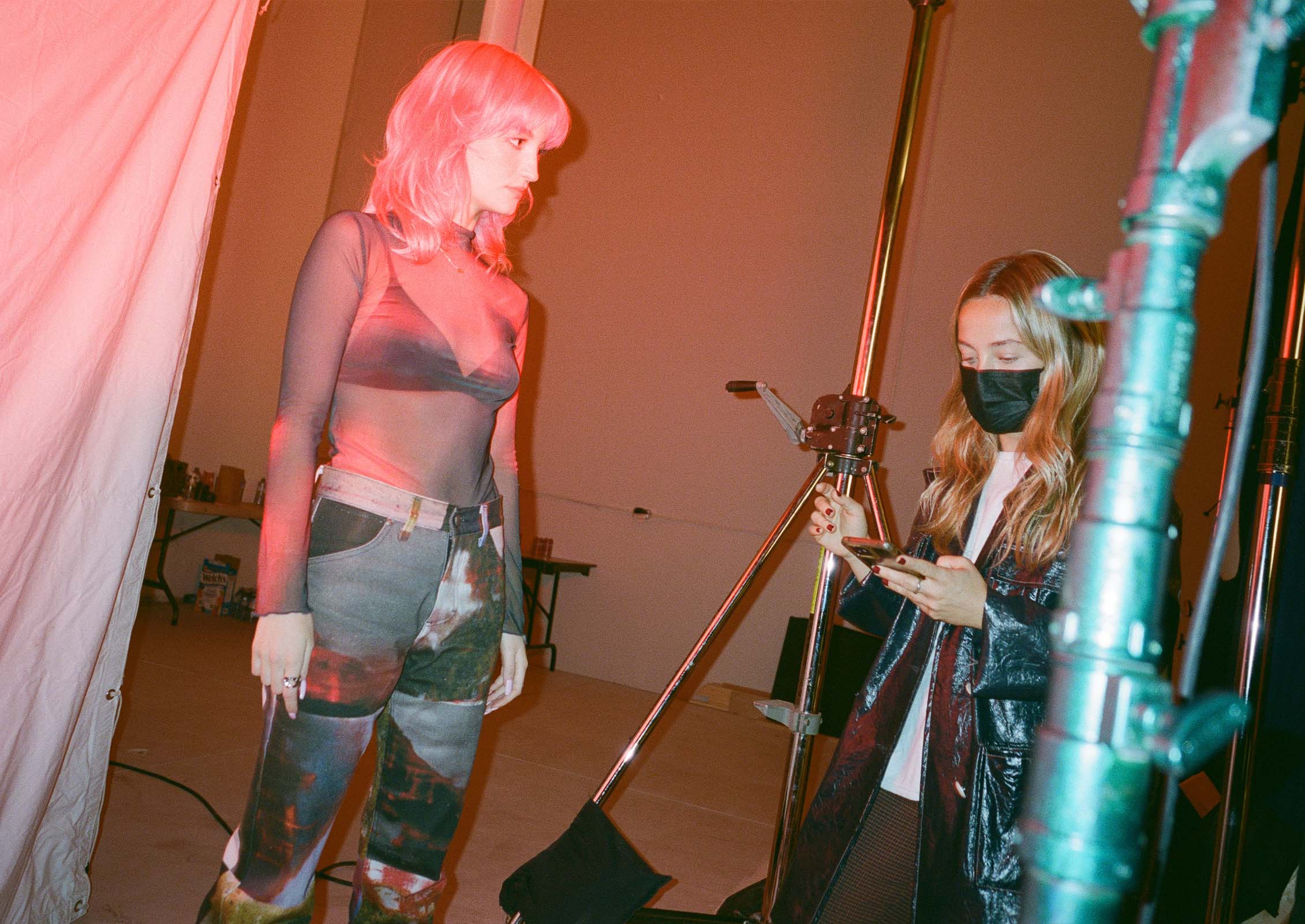