Swedish House Mafia gives Notion an exclusive behind-the-scenes look at their new music videos for "Lifetime" and "It Gets Better".

Returning after a prolonged hiatus, global supergroup Swedish House Mafia have shared back-to-back releases, “Lifetime” featuring Ty Dolla $ign and 070 Shake, and the thumping “It Gets Better”. Made up of Axwell, Steve Angello, and Sebastian Ingrosso, the two singles mark the group’s first new music in eight years.

Having split in 2013, wary about repeating themselves, “It Gets Better” is a clear progression for the trio. With heavy techno influences, the track is a step beyond their past EDM anthem days, acting as a whirling electronic soundscape. The accompanying video, directed by Alexander Wessely, sees the three tangled in wires hanging over a dark sea of dancing bodies.

“Lifetime” adds to this mysterious dawn for the group, with a more upbeat dance melody that is surrounded by eerie synths and soaring vocals from Ty Dolla $ign and 070 Shake. The music video, also directed by Wessely, follows the group as they arise from an expansive desert as they eventually stumble across a portal like monolith.

With a special performance on The Tonight Show Starring Jimmy Fallon last month, the two new singles come alongside an announcement of signing to the prestigious Republic Records. The enigmatic supergroup is back, and this is the start of a new beginning. 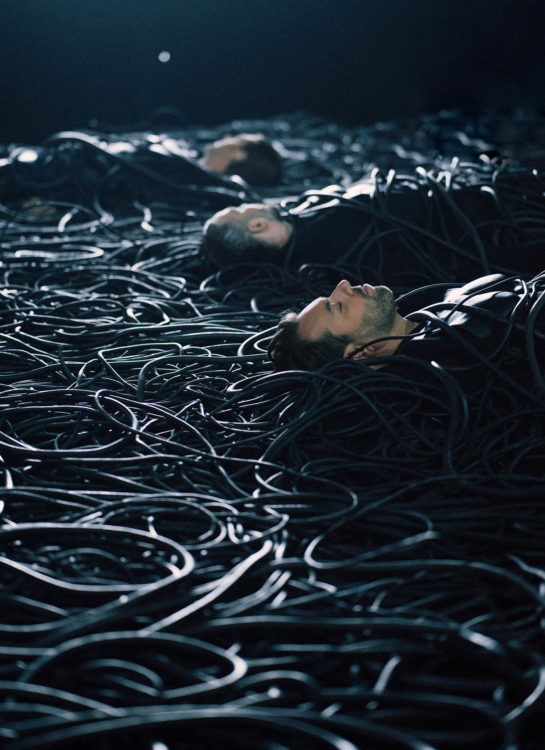 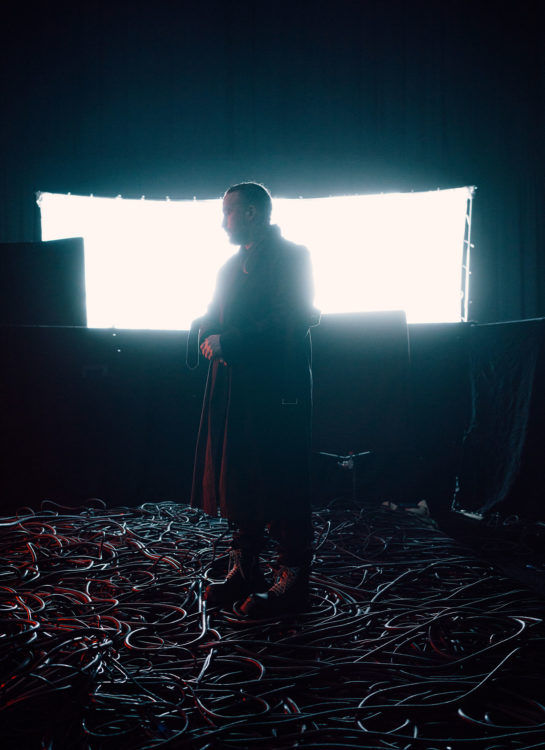 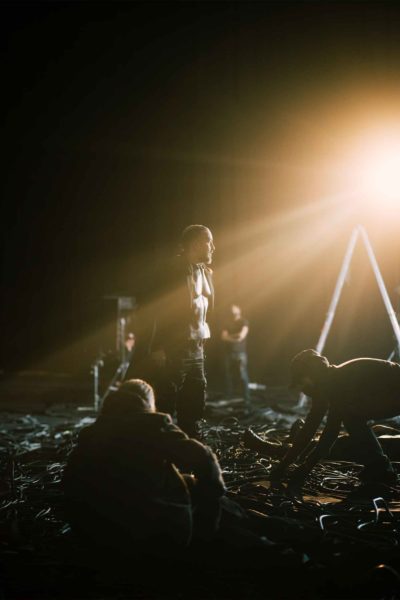 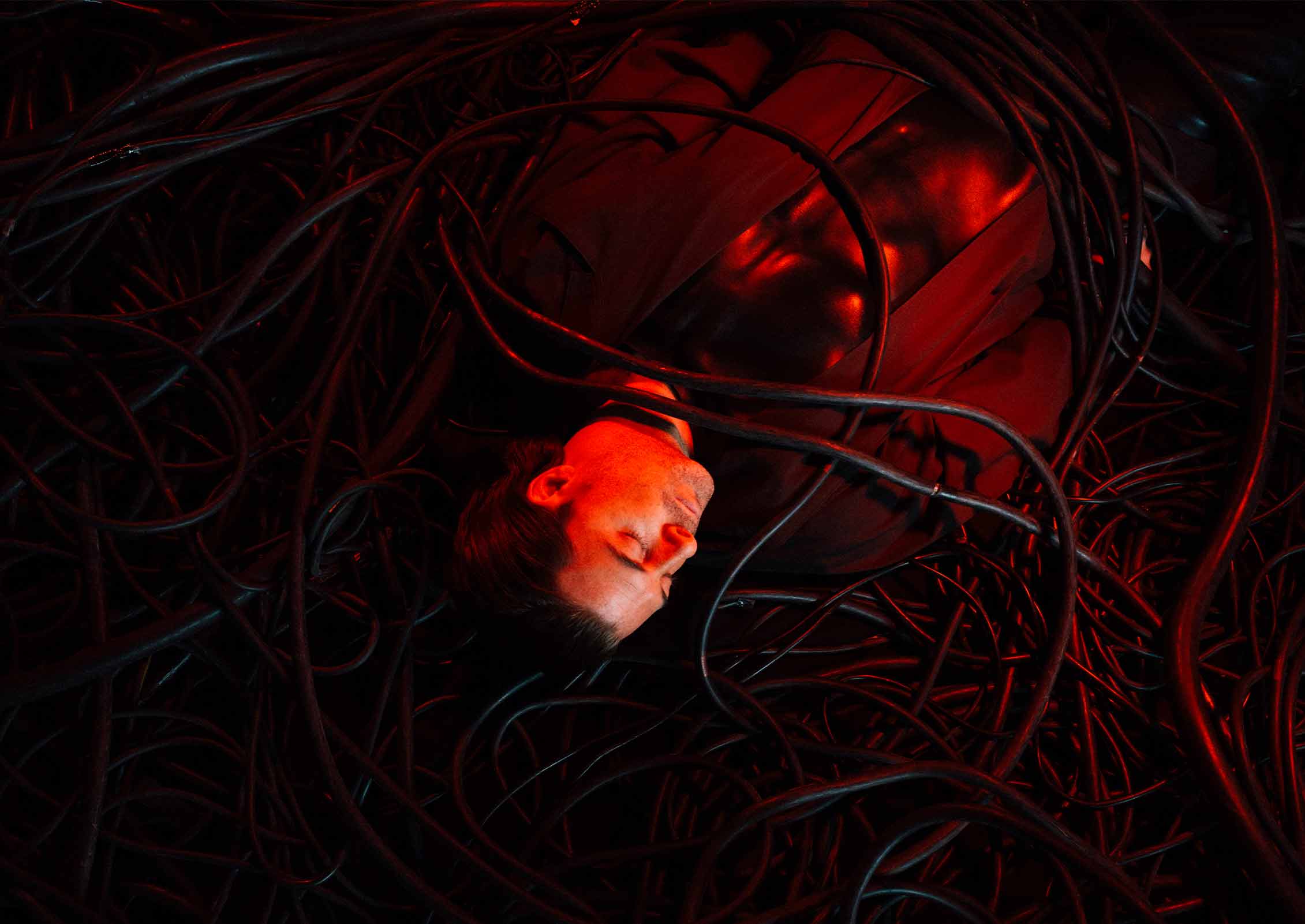 Watch the "It Gets Better" video below: 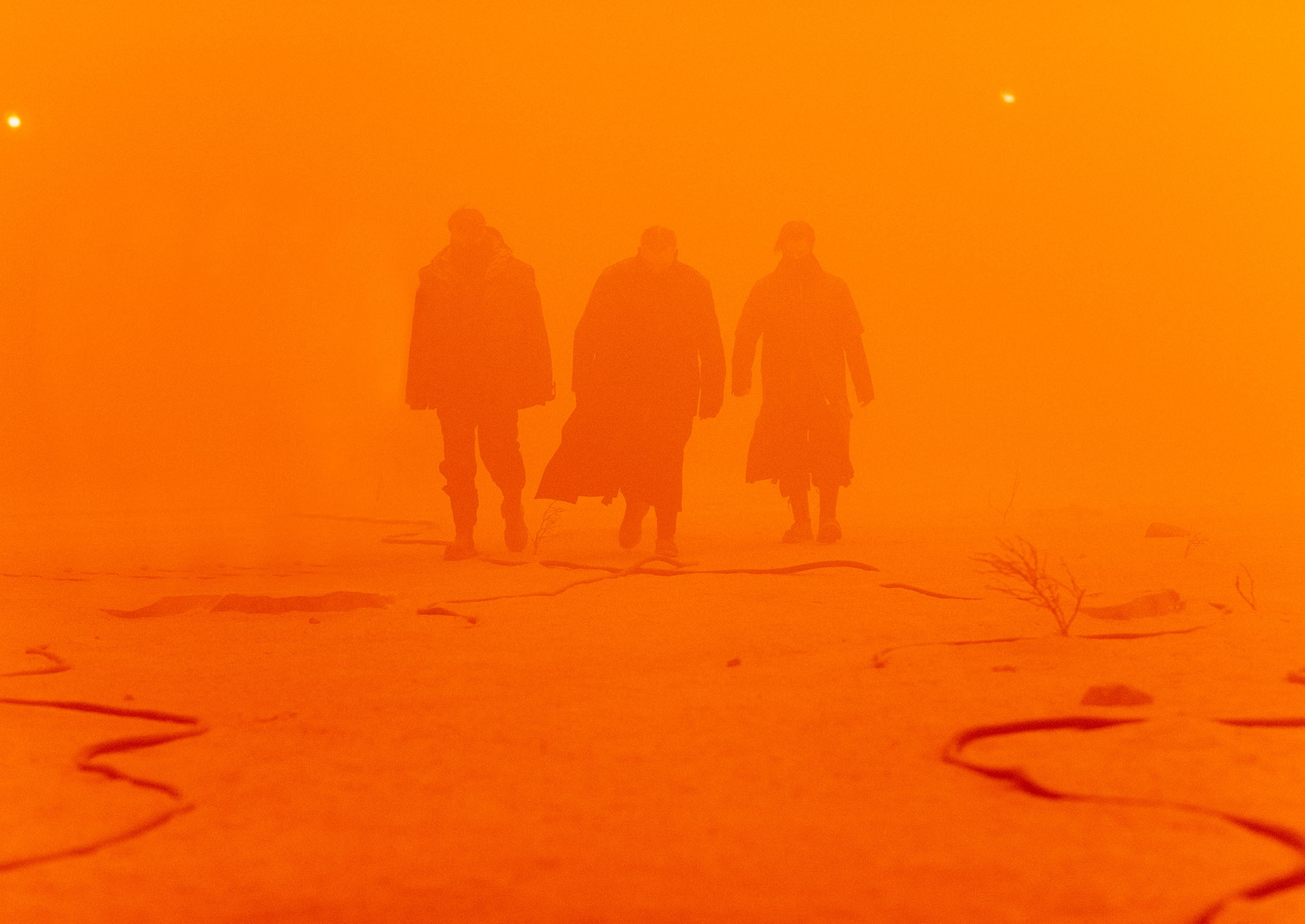 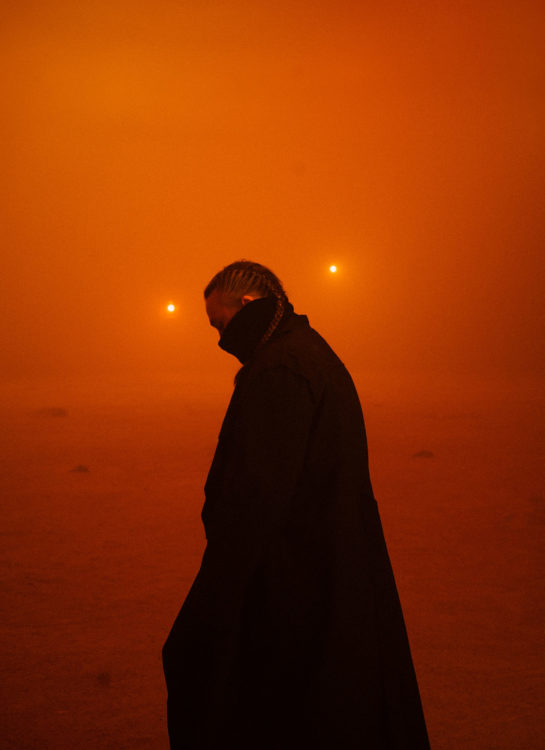 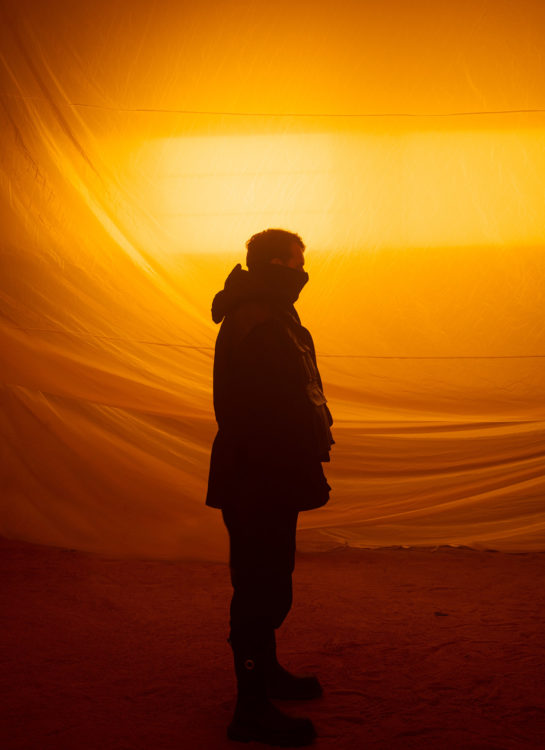 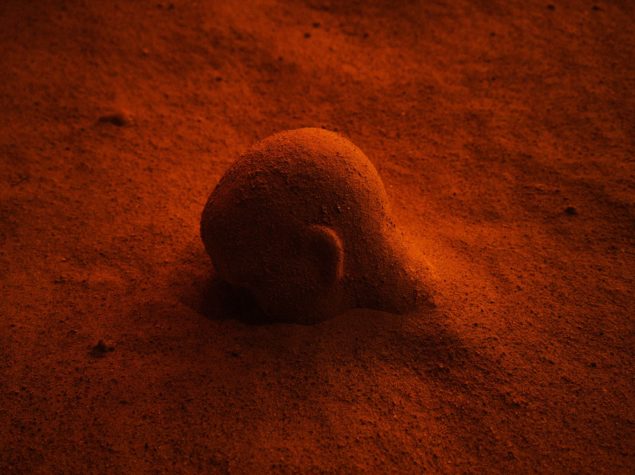 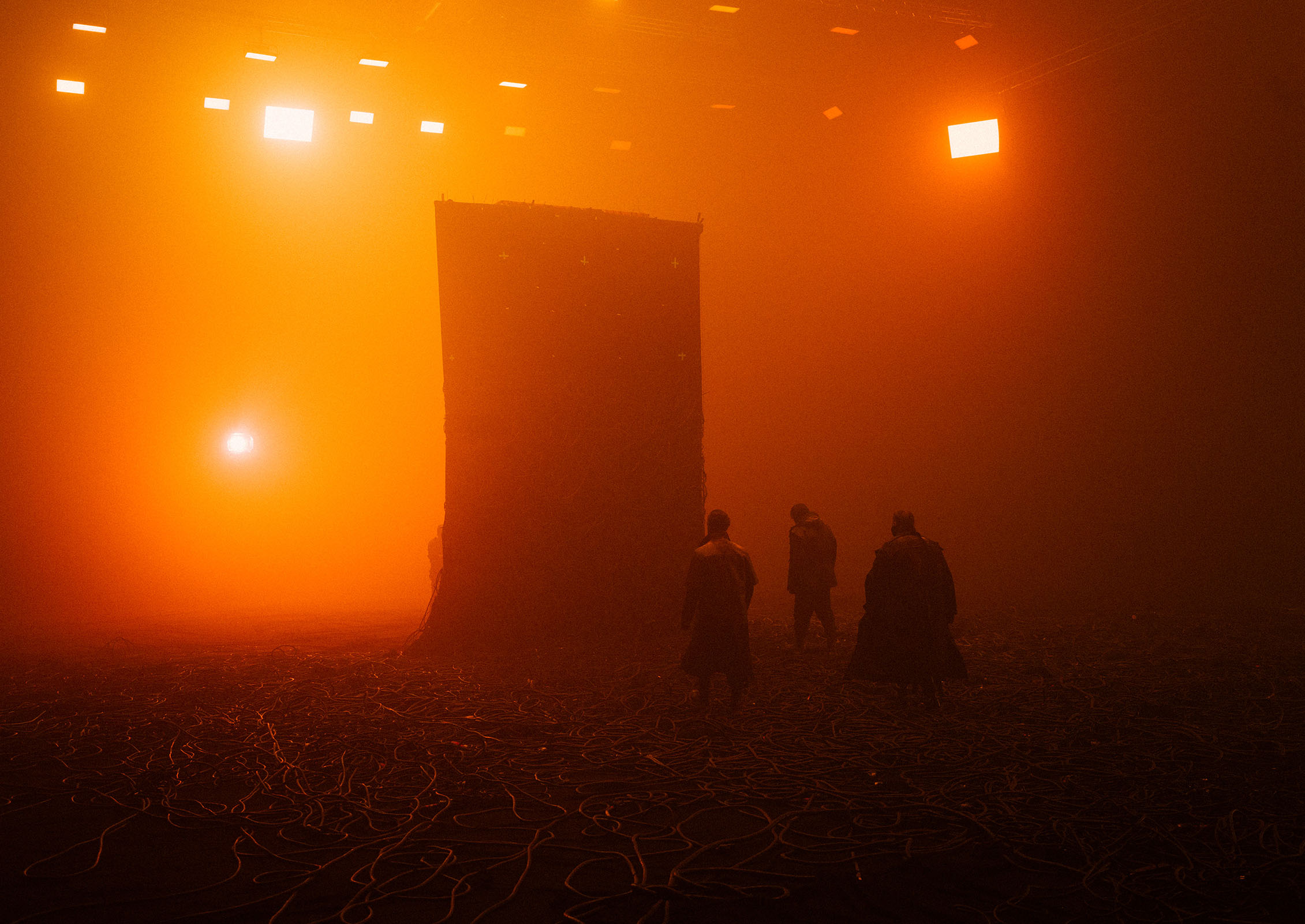 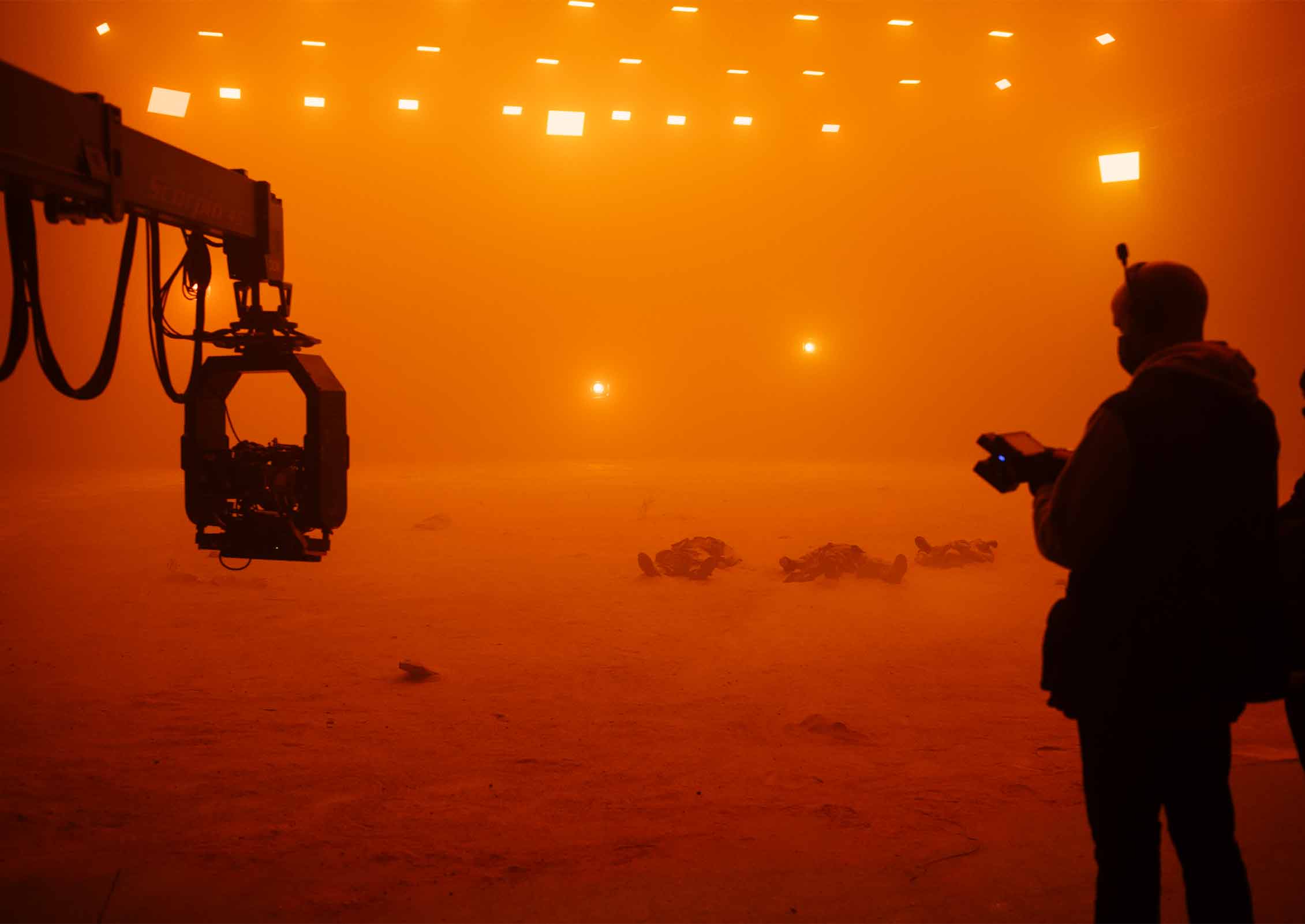 Watch the "Lifetime" video below: