Working on a new solo journey, former Blaenavon frontman Ben Gregory talks about an unusual party trick, William Shatner, and his goals for 2023.

The path from band member to solo artist is one well-trodden, and the newest artist to embark on such a journey is Ben Gregory. Continuing to expand his horizons with a brand-new project, Ben shared his debut single “deathbed hangover” via Transgressive Records in November, and is currently working on a collection of new music for his solo career.

Fronting indie-rock group Blaenavon between 2013 and 2022, last autumn the group officially announced their split online. “deathbed hangover” is an alluring introduction to Ben’s new solo project and fuses grunge tendencies with delicate electronica. Seven minutes in length, this track is a compilation of sonic electronic sounds and completes as a separate body of work to the artist’s Blaenavon days. Produced by Blaine Harrison (Mystery Jets) and engineer Matt Twaites, “deathbed hangover” is featured alongside a distorted visualiser ahead of the artist’s forthcoming album.

Get to know Ben through a selection of quick-fire questions, from discovering his best party trick to revealing his most irrational fear. 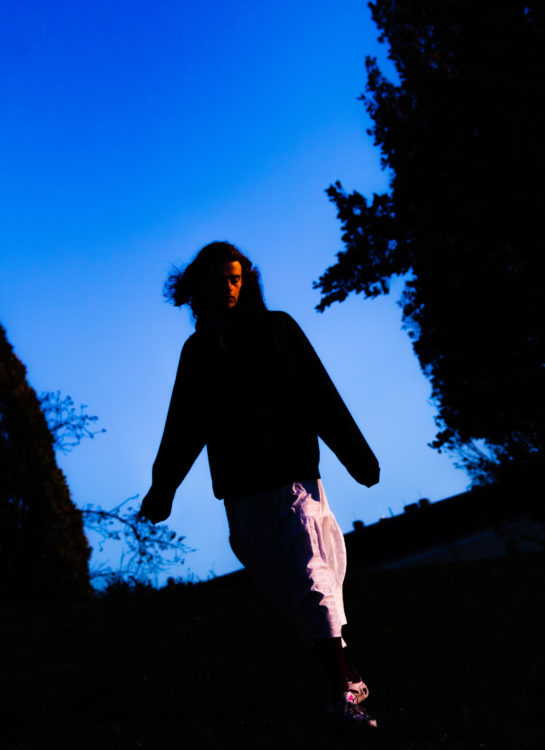 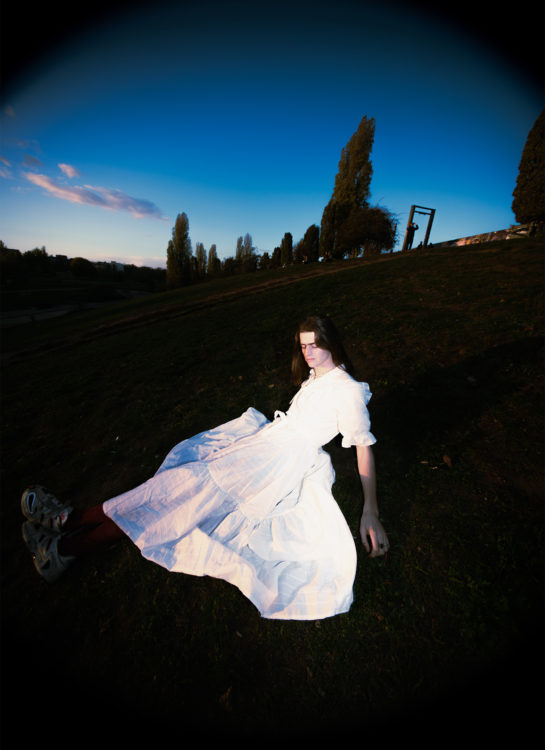 I was asked to be an escort by a man who makes short films about Michael Jackson’s resurrection.

Huel, because then I could take flight in my final form as a gently ripped and profoundly nourished being. 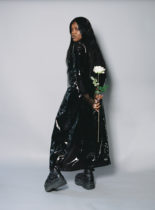