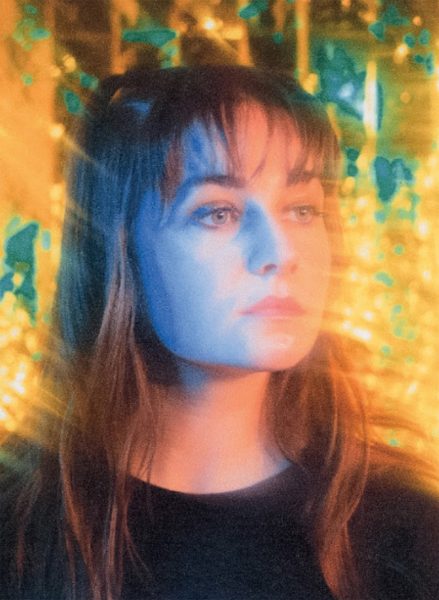 Do plays and followers matter?

Yeah, if you can reach people from around the world through plays online I think that’s so important, the internet has no limits.

Probably not, I reckon there’s probably a version of Notion mag on some other planet asking a similar thing to one of their artist creatures.

How would you describe your style?

If your music was a flavour what would it be?

Yeah, I was 14 I think, it was called “Show Me How To Love” about living with and loving an alcoholic, wondering if they’d realise if you disappeared one day. So deep, soz.

Bedroom all day, studios are grand they just freak me out a bit. They just feel like a bit of a factory sometimes.

The internet is amazing but our attention spans are really starting to decrease. There isn’t as much patience anymore, people want constant stimulation and new content. I prefer quality over quantity but I reckon that’s one of the harder things the music industry deals with at the moment.

My mom and myself singing Gabrielle “Sunshine In My Window” when I was little in the car on the way to school, that’s when I realised the power of music and how it can lift someone up and build bonds between people.

Yeah, it’s like being in that bubble with someone, where it’s passionate and vulnerable and you trust each other fully. Kind of like time stops, it’s cool. Good for the soul.

Do you believe in magic?

Best advice you’ve been given?

My uncle used to say, ‘show me your friends and I’ll tell you who you are.’ I reckon the older I’ve gotten the more that’s made sense, the people you surround yourself with play a big part in the person you become.

Glass half full or half empty?

Do you own airpods?

I’ve been told it’s an owl but I feel more like a robin.

Where do you go to escape?