Up-and-coming singer-songwriter, Orlando, sings about the importance of being picky in love on his self-produced new single, "Blue Ferrari".

The curtain has opened for Orlando to take center stage – and we don’t mean his hair. Following the release of singles “Princess” and “10 Hours”, Orlando is back with new tune “Blue Ferrari”.

With the advent of digital globalism and greater access to affordable technology, many young creatives have been able to make studio perfect tracks from their bedrooms, Orlando being one. Split between the dreamy Cotswolds and the usually bustling London, this under-the-radar talent has been able to produce his raw conversational songs and impress his 700k Spotify listeners from the confinements of his bedroom walls.

Orlando showed major promise with his ‘Nike’s and Dandelions’ EP in 2020, with the single “Kanye Owns The Moon” alone racking in nearly 550k listens. On the self-produced new single “Blue Ferrari”, Orlando explains that in terms of lyrics, “it’s essentially about being picky, it’s rare to find the right person, just like a blue Ferrari!”. Depicting a tale of summer love and searching for ‘the one’, Orlando always shows a genuine sense of vulnerability. 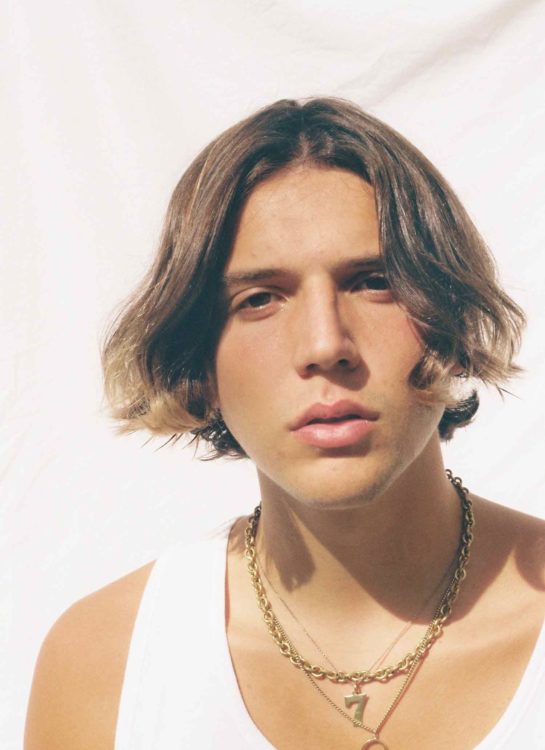 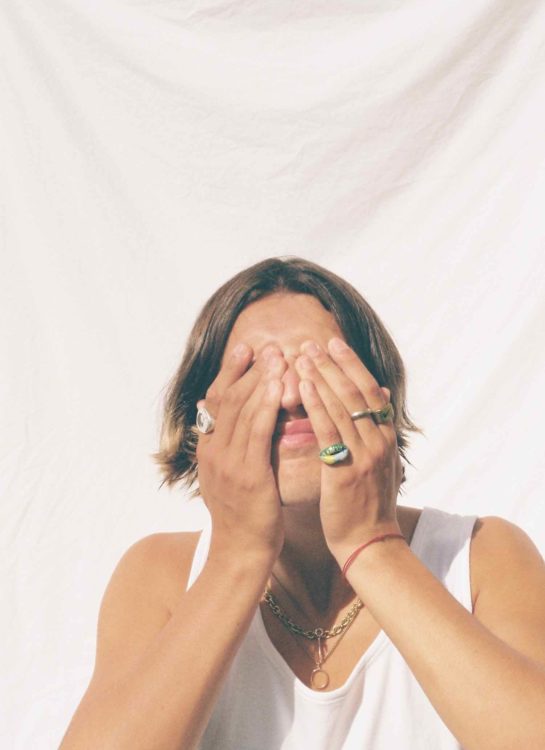 Unlike his other tracks, the most recent trio of singles stray away more from the conversational flow and more towards jazzy melodies. However, his signature West Coast vibes continue to be mixed with his often easily recognisable Brit accent and style – finding himself compared to the likes of Rex Orange County.

Inspired by the likes of Frank Ocean, Easy Life and Omar Apollo, Orlando has managed to carve out his own unique sound. Watch this space.

Listen to "Blue Ferrari" below: