It’s two days before the release of his new mixtape, ‘Before You Go’, and I’m on a Zoom call with Blxst, asking him how he’s feeling. With his arms high and wide above his head, he exclaims “I’m on top of the world!” His jubilation is understandable. ‘Before You Go’ is the latest triumph in an impressive run – the LA native has turned his city-wide notoriety to international recognition within the space of two years. Music fans far and wide have taken to his patent of effortless, earworm vocals over sunny-sounding, laidback beats that channel the California sun that Blxst grew up in.

During the mid-2010s Blxst was building the foundations of what he’d become – he started his own label called Evgle, he was shooting his own music videos, he was pressing up his own merch. And all the while, his name was ringing louder and louder – production for and collaborations with other local acts saw his profile grow on Soundcloud. But it wasn’t until the release of his first solo project, 2020’s ‘No Love Lost’, that he got the recognition his talents deserved.

The EP brought universal acclaim, hundreds of millions of streams, international tours, and feature requests from hip-hop royalty like Snoop Dogg, Nas, and Rick Ross. As he’s now rubbing shoulders with other elite musicians, it follows that Before You Go finds Blxst in a more self-assured, more positive frame of mind than before. But cuts like “Still Omw“ and “Couldn’t Wait for It” prove that he’s as hungry as ever. As he talks with Notion, it’s clear that as far as he’s come, he has designs on going much further. 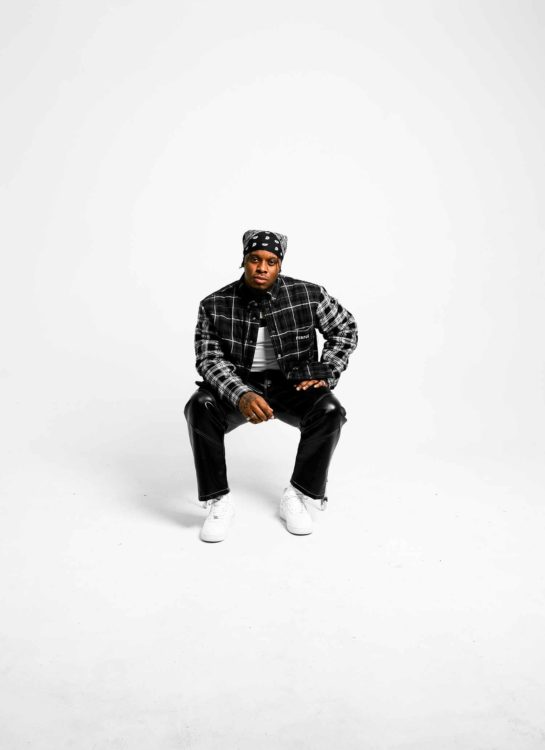 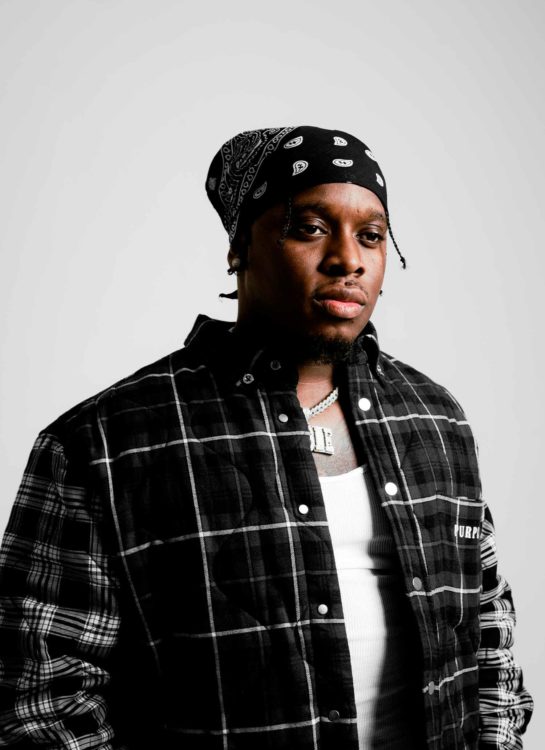 Clearly, you aim for quality over quantity as ‘Before You Go’ is your first solo project since 2020’s ‘No Love Lost’. How was the process of recording this project?

It was a challenge. This was my first time making a project while on the road. I did my first tour last year, so it was ups and downs, I’ll say that. But I took my time with it – I think it was a little over a year from ‘No Love Lost’ to now. Yeah, I just trusted my gut with this one, I spoke on my experiences and I feel like I put it in the music well. ‘No Love Lost’ was 8 songs at first then we added to it with the deluxe so this is actually my first solo full – length. So I’m excited to see the response to that.

You’ve been quoted as saying that when you made ‘No Love Lost’ you were in a dark place, and you can hear that in the project’s overall sound. But ‘Before You Go’ sounds sunnier and brighter. How was your frame of mind making this project compared to the last?

Yeah, that’s a good comparison. I think more so, I just feel more hopeful now. Even being able to travel the world and see how people respond to how I feel through my music, it’s inspiring, so I can see further than when I made ‘No Love Lost’. I definitely have a different vision than I had early on.

Explain the title, ‘Before You Go’.

That’s interesting. I also took it as a message to a partner that’s on their way out of the door, an arrogant reminder that leaving will mean missing out on what I’ve become, and what I’m destined to be in the future.

For sure. And a lot of things I speak on in my songs are metaphorical. So yeah, I might be speaking to a woman, but I’m speaking towards success too. If you listen to it from that perspective, instead of picturing it as a woman [being addressed] but picturing it as my career, or even myself, you’ll see the difference.

I picked that up as well, lyrics like “You know it’s love and all above but don’t take me for granted” from the song “Let It Be Known”, feel to me like a message to the game. This industry fickle and doesn’t show artists much loyalty.

Even after the success of No Love Lost, you said that you felt as if you were still proving yourself. Can you speak on that feeling?

I don’t know. It’s a personal thing with me, I’m always try to keep that mentality. Just to stay hungry. So ultimately yeah, I still feel like I got a lot to prove. Although it’s still early and I did a lot this last year, that’s just one year. I wanna see what it looks like 10 years from now! 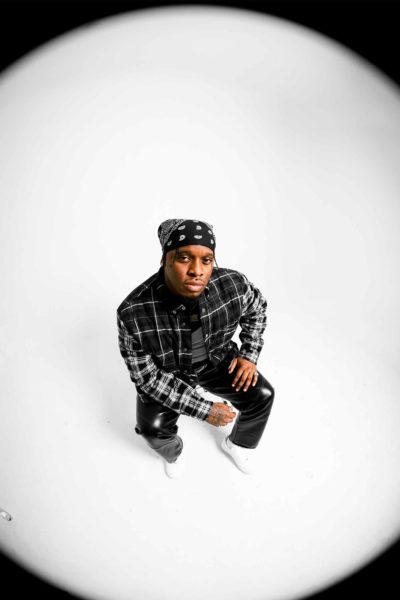 I know that music is a form of therapy for you, which is something many people can relate to. Other than your own music, what artists or projects do you use as therapy?

As of recently I’ve been listening to a lot of Snoh Aalegra. I really love her first album – I just got to see her live on tour in New York which was dope. Also, I listen a lot to Rod Wave. I like his perspective of just being on the road – I feel like we speak on a lot of the same subjects. Those come to my mind right now.

You’ve said that you want to produce and executive produce other people’s albums, have you managed to take steps towards that recently?

Right now I’m working closely with an artist we signed at Evgle, his name is Jay Millian. I’m executive producing his first project on Evgle. It’s still in the early stages but you can expect that coming soon.

Last year, you sold out the Electric Ballroom in London. How was that experience?

Well the love in London is like LA times 10! I don’t know what it was out there but it’s like ya’ll have a different appreciation for the music.

To continue on the UK theme – how did the song “Nice”, your collaboration with Young T & Bugsey come about?

With Young T and Bugsey, they were playing a lot out here on the radio. So early on, before I even had thoughts of coming out there [to the UK], I wanted to work with them. Their team had reached for the record and it was perfect. As soon as I landed out there, it was love off the strength. I feel like I’d known them for a minute, we had chemistry, jokes, laughs. It was real good.

The speed of your ascent in the last couple of years has been incredible. Have you had time to take it all in or does it feel surreal still?

Man, it’s crazy, I was just talking to my boy about this last night. Sometimes I be like, “damn, how did I get here?!” I be so focussed on moving forward that I don’t realise all the stuff I be learning throughout the process. It’s crazy, when I look back, I came a long way. Even just as a man, being able to speak on certain things, being able to explain to my peers certain tools and gems that I’ve learned. I feel like I’m becoming the man that I dreamed of being when I was a kid.

How have you found the adjustment to fame?

Man, I take it day by day bro. It’s a transition for sure, getting all this attention at once. But I’m taking the proper steps; I got a therapist now, I’m learning how to manage time with my family, mange business time. It’s a learning process but I feel like I’m on the right track to perfecting it. With fans, I like to be approached with love of course but it depends on the situation. If I’m out with my family it can be a little weird, but for the most part I put out good energy so people give me good energy overall.

Stream 'Before You Go' below: