Boy In Space Jets Off

Following the release of his debut 'FRONTYARD', Swedish producer, singer and multi-instrumentalist Boy In Space takes us to a new expanse with his forthcoming EP 'BACKYARD'.

Born and raised in the small lakeside town of Alingsås in Sweden, self-taught producer and singer Boy In Space, real name Robin Lundbäck, still lives there today. Despite racking up millions of listens with his debut EP ‘FRONTYARD’ and with the imminent release of his next project ‘BACKYARD’, Boy in Space, geographically speaking at least, is keeping it close to home.

Artistically speaking on the other hand, Boy In Space is breaking new frontiers with his latest project. Digging deeper into the parts of himself that linger in the shadows, Boy In Space explains, ‘While the frontyard is what you’re happy for people to see, the backyard is everything else. It’s what you try to keep hidden. The backyard is where you can see the ugly stuff.’

His introduction to the EP comes in the form of “A**hole”, a nostalgic track that leans into a punky bedroom pop sound and lends insight into how at the lowest moments in your life your behaviour can reflect that darkness. The video follows Boy In Space performing with his band and eventually descends into violence and chaos – reflecting the turmoil that can come with battling with yourself.

Notion catches up with Boy In Space as he discusses his latest track, his musical journey and what’s next. 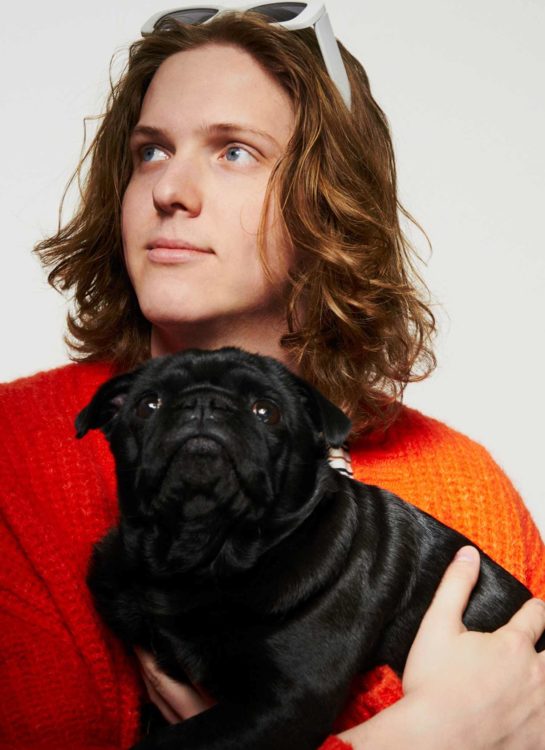 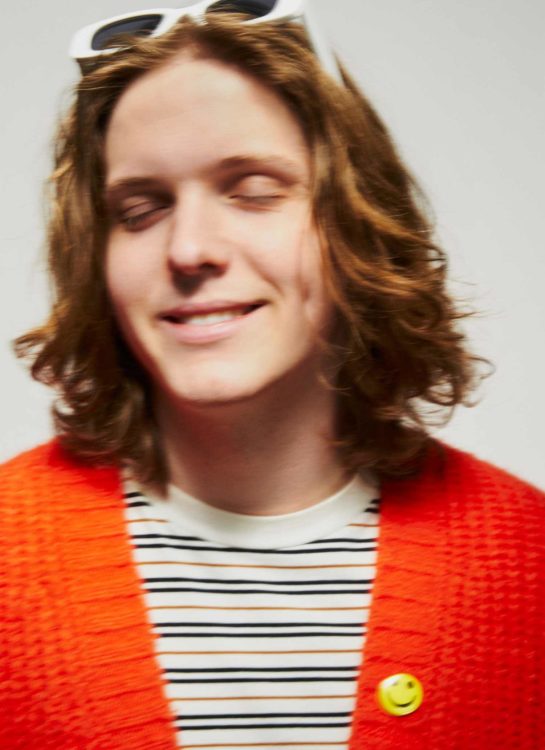 Congratulations on your new single “A**hole” from the upcoming EP ‘BACKYARD’! How are you feeling about the release?

Thank you. I’m super stoked about what I’m doing at the moment. Been waiting for this a long time.

Let’s dive into the themes of “A**hole”, what did you want to put across with the lead single?

To be honest there wasn’t to much thought that went into it. I just really like the song and I was eager to put it out.

The visuals are really special, depicting tension slowly building amongst the band – where did the idea come about? I’m guessing it doesn’t reflect the real experiences of working together!

It goes along with the theme of the song. Dealing with your ego.

How would you describe the EP ‘BACKYARD’ overall – in three words?

Touching on your musical and professional journey so far, the experiences that have led you to become a solo artist are unusual. Do you feel you’ve learned anything about yourself or the music industry overall that would serve as advice for others trying to make it?

Yes indeed. Don’t be so eager! Believe in the process and stay chipping away at your craft. Let it take time. Great things take time to build.

Your musicianship is self-taught, and I’ve read that you usually write your best songs in an hour…do you have a particular way you go about songwriting?

A lot of the time my writing is spontaneous. But I’ve learnt to write more in scheduled time later on.

You can’t sit and wait all day for something to hit you. Trust me it’s a waste of time.

How do you feel your new project demonstrates a change or evolution from ‘FRONTYARD’? Were there conscious shifts?

The main difference is in the tone of the music. ‘BACKYARD’ definitely casts a bigger shadow than ‘FRONTYARD’. Hopefully, you can hear the difference listening to them back to back.

I understand that you were exploring darker themes and more difficult times in your life. Did this impact your creative process, or how you feel about the EP’s reception?

It made it harder and more personal to write. But I don’t think it’s necessarily a bad thing. I stand in awe of great songwriters that dare to expose their deepest thoughts. I hope to do so myself.

You live in your hometown of the small lakeside city of Alingsås, how does that fit into working in the music industry as an internationally-successful artist? Does it feed into a decision to maintain a sense of everyday normality?

It does make some things complicated but for me it’s been worth it. I will always be a small town boy.

Do you have any goals for yourself as an artist and musician longer term? Is there anything on your bucket list as it were? What’s next for Boy in Space?

My dream would be to travel around the world with my band and play for the people that wanna come and see us. That would truly be an amazing experience. And I wouldn’t mind making a studio album.

Listen to Boy In Space's latest single below: