Behind the Scenes of “Big Bidness” with Young T & Bugsey

Notion gets an exclusive look behind the scenes of Young T & Bugsey's music video, "Big Bidness".

Directed by KLDVR, the single’s music video is a cinematic ride. We watch Young T & Bugsey execute a kidnapping and robbery of an expensive home, flanked by Charlie’s Angel-esque woman to complete the mission.

Having met at 15 whilst working at KFC, the now three-time BRIT nominated rappers not only spearheaded the emerging Nottingham rap scene but were tipped by BBC Radio 1Xtra and co-signed by none other than Stormzy. Rarely out of the limelight (and for good reason, too), you can always rely on Young T & Bugsey to serve up hot bangers. 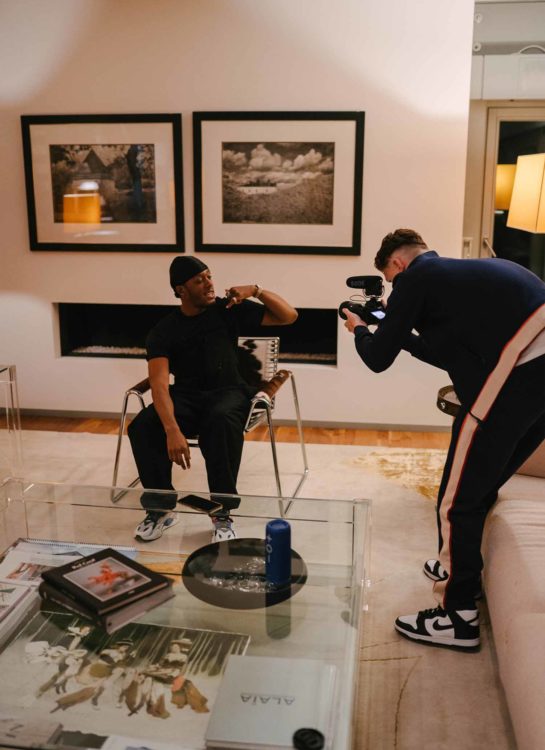 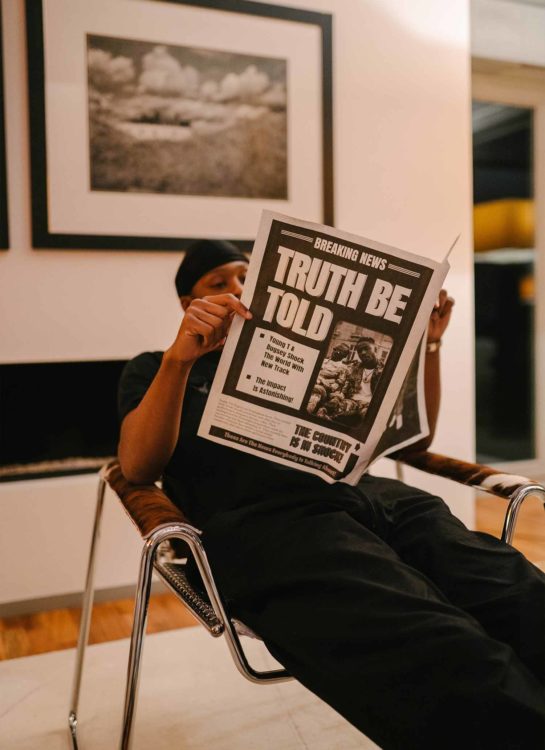 Young T & Bugsey said: “The video for ‘Big Bidness’ is what you get when Money Heist meets Snowfall! We take on the roll of two no-nonsense, all-profit businessmen carrying out a home invasion with our team of highly trained accomplices! Shooting this video with KLVDR was sick because we got to try a different type of video that’s more story-driven rather than performance-driven like most of our other videos, which worked really well with the song!” 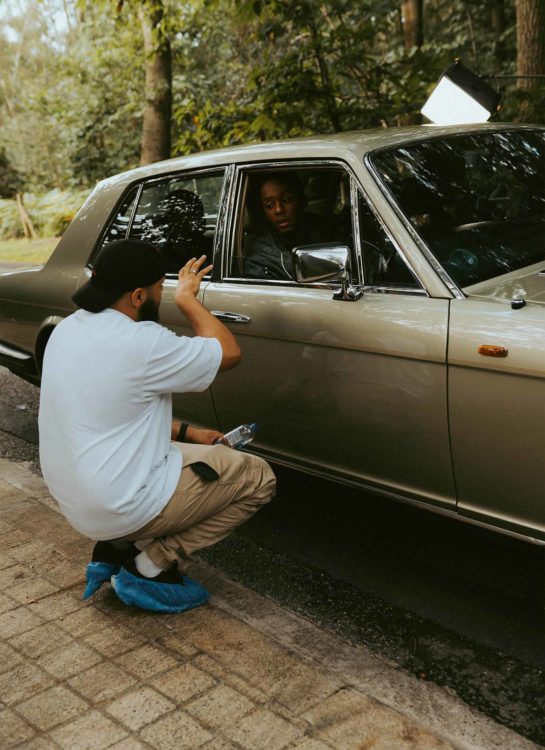 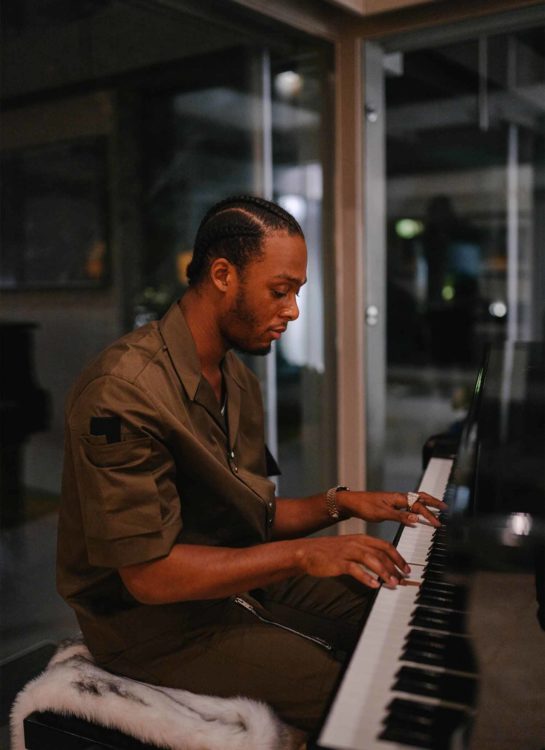 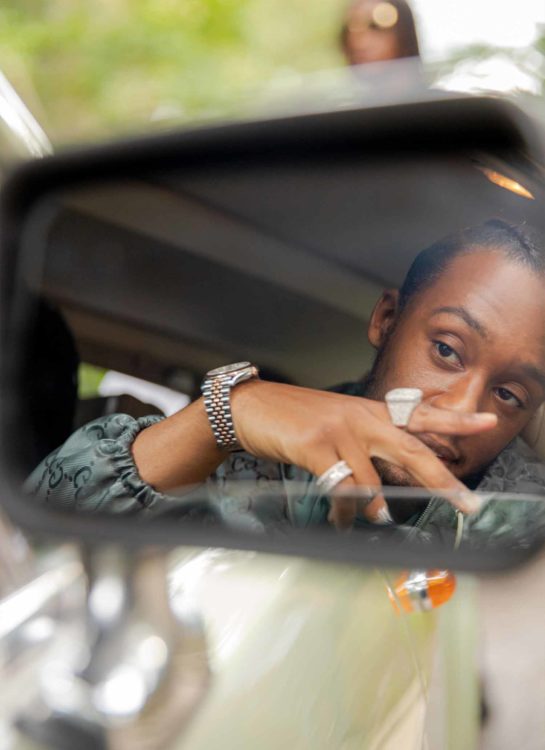 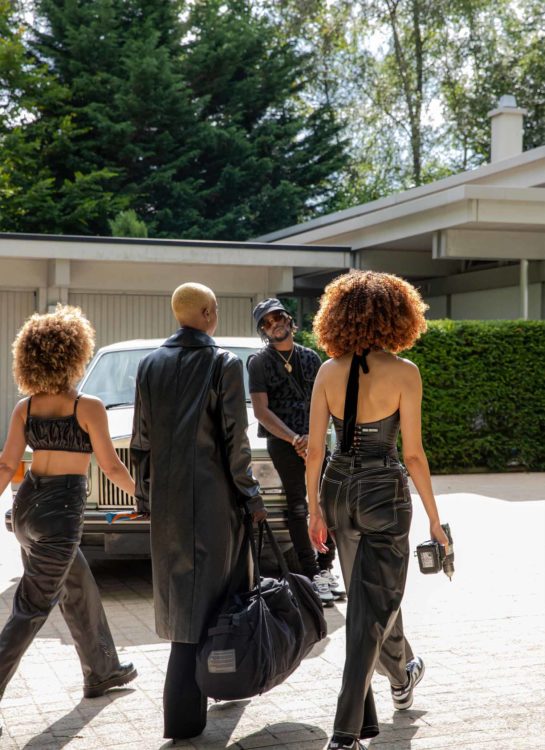 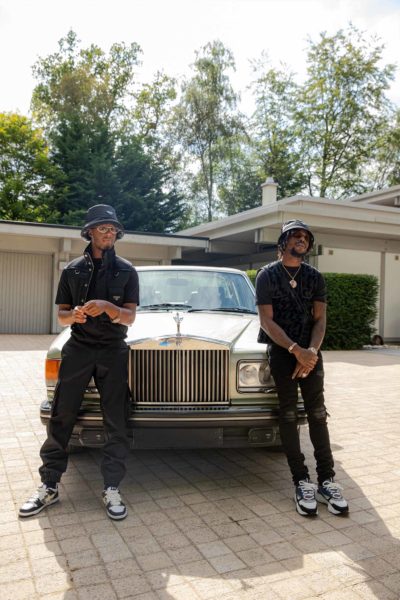 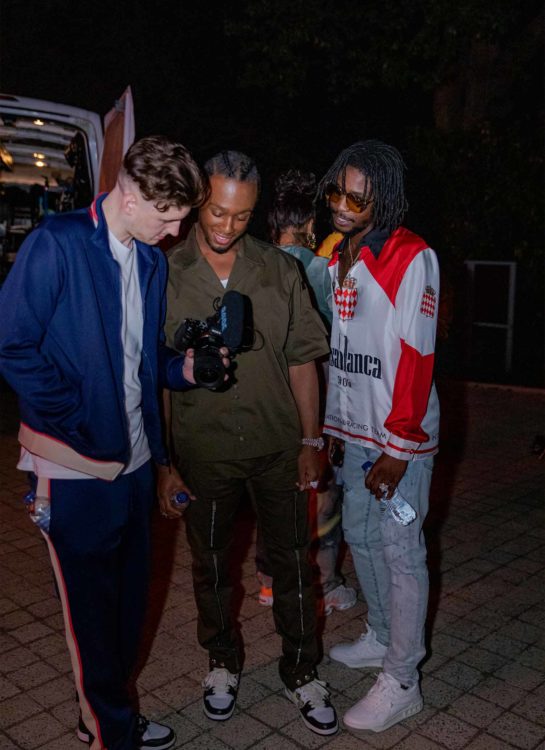 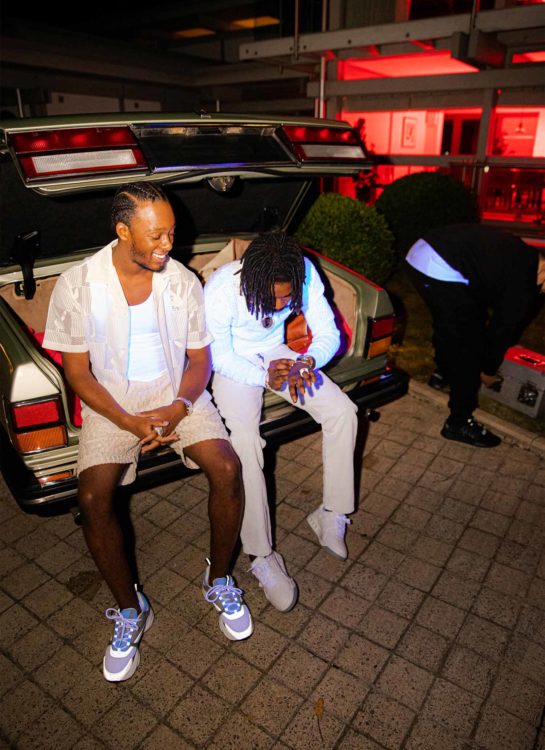