PoC advocate Campbell Addy strives, yet again, to represent and promote diversity. This time, with the help of Getty Images.

Have you ever tried to place yourself in a stock photo whilst endlessly traipsing the internet? Have you ever succeeded? If the answer is no, then you are not alone. Photographer Campbell Addy appears too to have had enough of the conventional looking white people that end up as stock images and has recently decided to do something about it. Notorious for exploring themes of masculinity within black males, redefining concepts of sexuality and being constantly responsible for trying to shake up our current diversity agenda, Addy’s latest venture comes as no surprise.

The word ‘diversity’ is one that appears to be omnipresent in recent times, however, there are still brands, companies, photographers and designers who just can’t seem to get it right. Whether it’s a case of doing it just for the sake of it, or to promote a sense of inclusivity that they don’t actually have, it’s safe to say that the term has been exhausted, often with a lack of actual result. Rest assured, for every person that can’t get it right, there are dozens who do and through consistently aiming to accurately represent today’s society, Addy is definitely at the top of the list. From fronting his talent-focussed modelling agency, Nii Agency, to documenting the various perspectives of PoC through his magazine, the Niijournal, this photographer aims to change the perception, representation and integration of diversity in every shape and form. 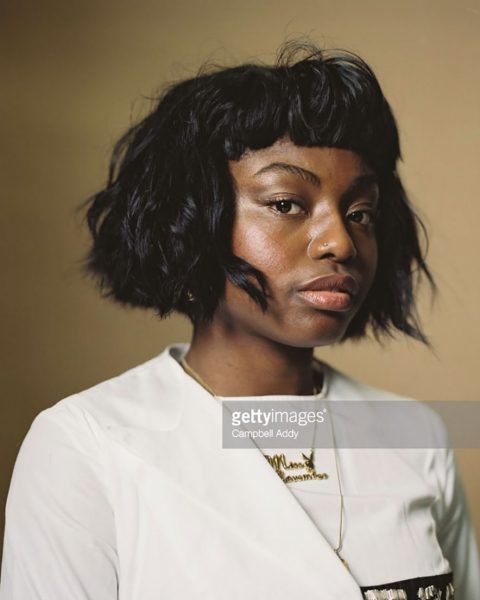 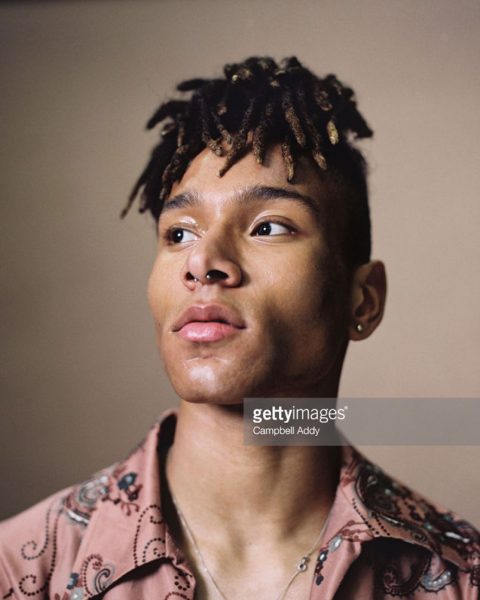 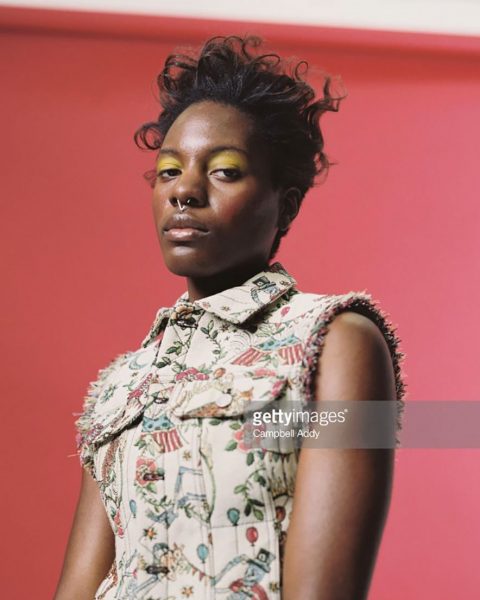 His latest project is a partnership with Getty Images and strives to, unsurprisingly, diversify their current selection of stock imagery through utilisation of models from Addy’s agency. The agency focuses on diversity not only through colour of skin but through talent and skill set as each of Nii’s models bring something different to the table, whether it’s through music, art or photography. The photoset created consists of 42 portraits of models of varying ages, ethnicities and interests and aims to be a small but powerful step in the right direction. 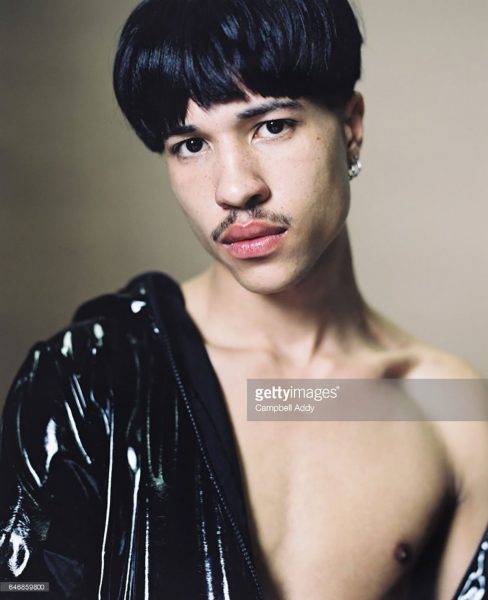 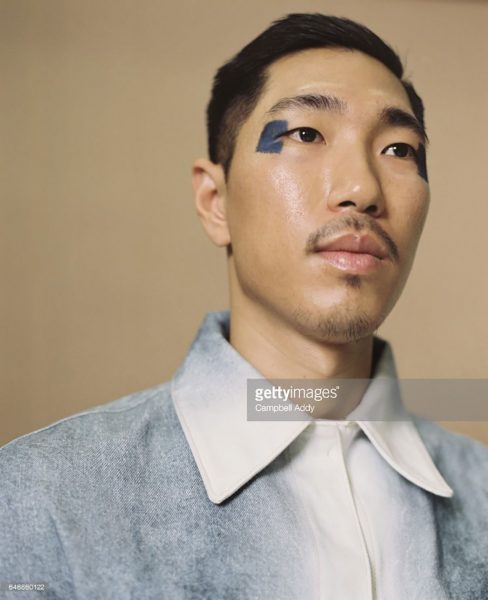 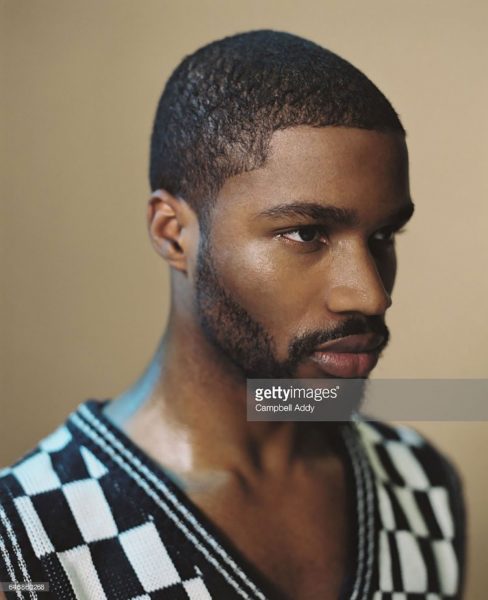 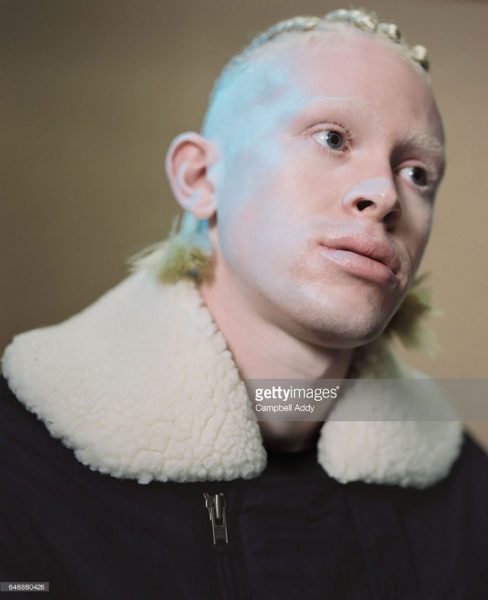 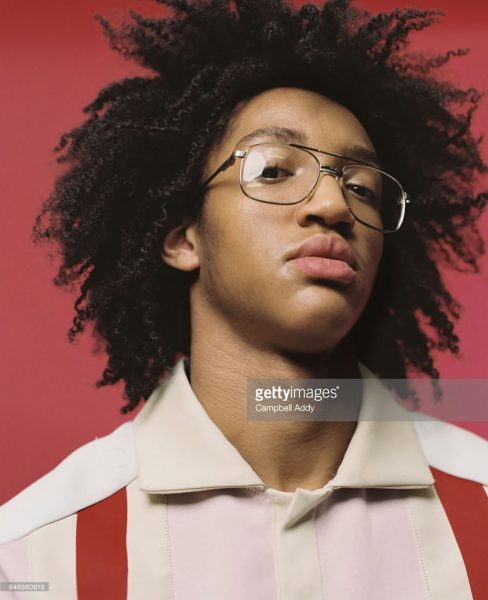 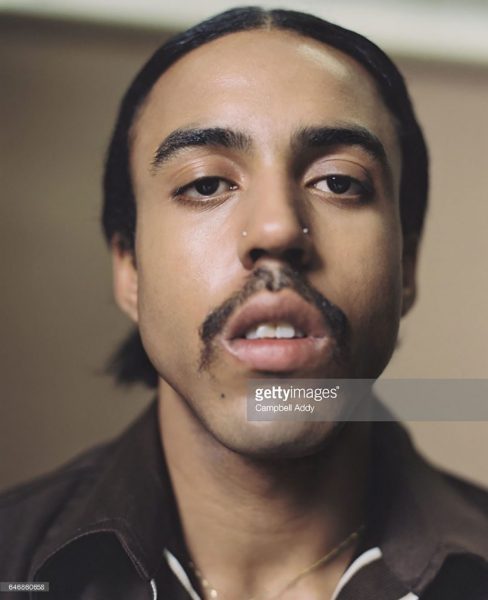 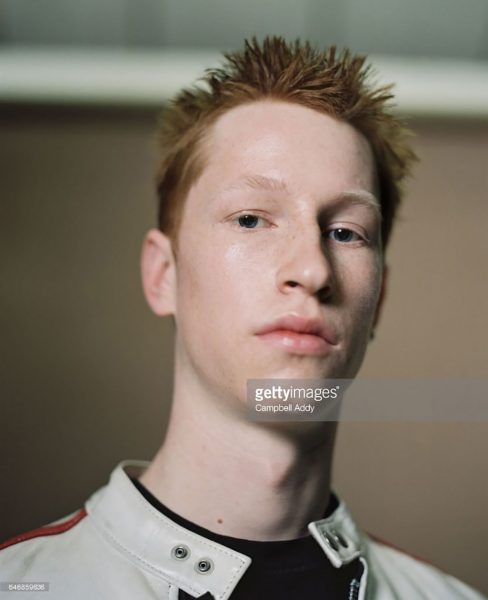