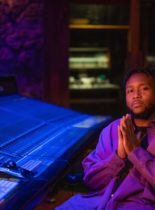 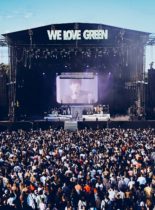 From Slowthai to Central Cee, Jorja Smith to Gorillaz, Paris festival We Love Green was a weekend to remember. 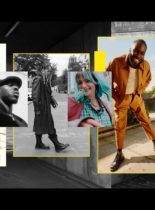 What Went Down at Our Notion 91 Issue Launch Party 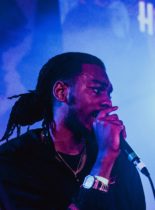 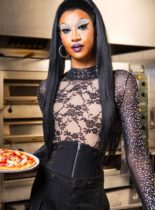 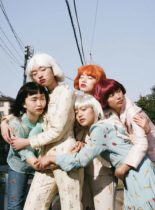 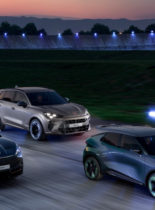 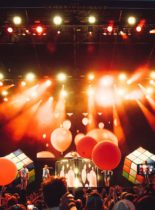 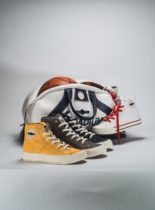 In celebration of their 75th anniversary, explorer footwear brand Palladium is back with another statement shoe: the Palla Louvel Sneaker.