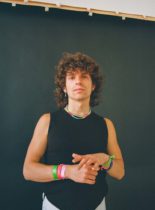 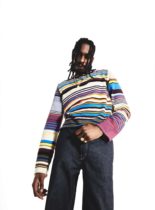 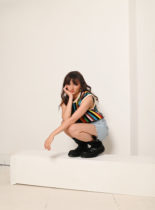 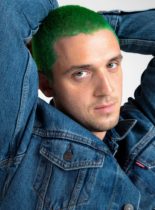 Caity Baser: “People Like It Best When I’m Just Being Me” 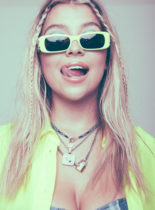 TikTok breakthrough artist Caity Baser talks about her viral hit "Friendly Sex", love of Lily Allen, and telling people how she really feels through her songs. 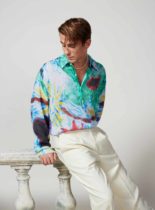 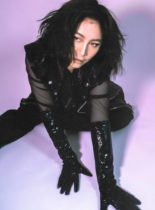 We chat to multi-talented creative Josie Ho about the latest step on her trailblazing path from Hong Kong to Hollywood. 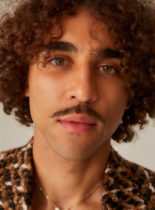