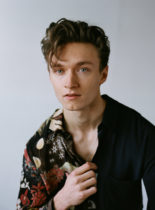 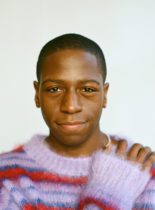 British actor and ‘Industry’ star, David Jonsson, talks the psychology of a trader, looking for human beings to play and digging for truth. 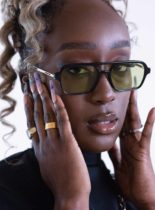 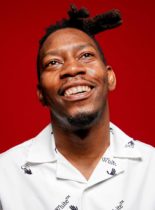 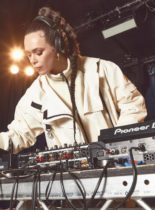 DJ and radio presenter, Emerald, gives an insight into how she maintains a healthy work/life balance, shares some of her career highs and lows, and tries out Pioneer DJ's new kit. 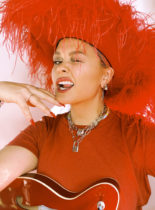 With darkly glamorous pop-led soundscapes, singer-songwriter Liza Owen has certainly proven that she is an artist to keep an eye on, as she shares her latest anthem “Starry Eyed”.