Born and raised in a city whose main economic driver is its manufacturing sector, St. Louis native, Chase Dalton Rose, aka Chasetheuchies, has been honing his industrial sound since the age of 14. The Missouri metropolis has given birth to some of the most renowned producers of this generation. With the likes of Metro Boomin widely regarded as the biggest and most successful, Chase has also built a large catalogue of dark and hard-hitting music.

Still a young man, Chase has worked with artists such as J. Cole, Trippie Redd, Chance the Rapper, G Herbo, J.I.D, Lil Yachty, Ski Mask The Slump God, and many more. Despite collaborations with some of the industry’s finest, the producer also takes pride in supporting the breakout of new artists as well. Because of this, Chase is well known for his role in the emergence of several acts from his hometown’s neighbouring city of Chicago. 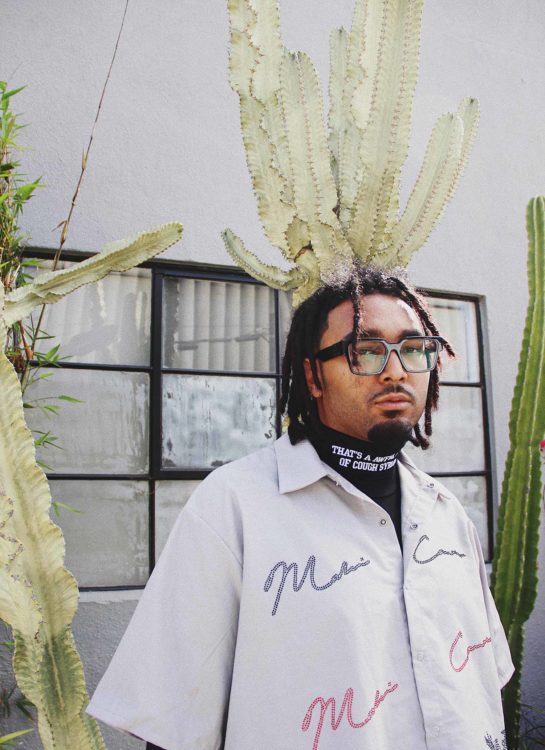 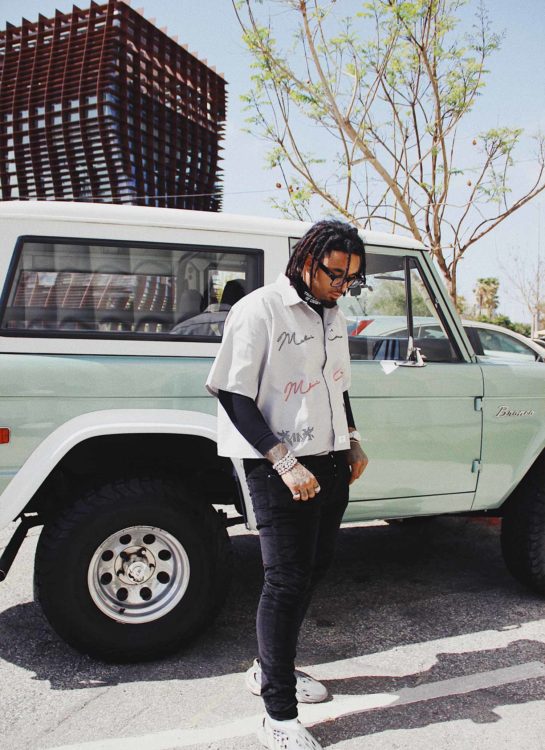 In 2020, Chase debuted his compilation album, ‘Slim.E and Friends’ and now makes a return with a new album for 2021. Chase’s latest project ‘Chasetheuchies’ is no exception to his musical DNA, providing some of the hottest and new names from the underground scene. The 7 song EP features West Coast heavy hitter Drakeo The Ruler on multiple tracks, as well as appearances from Problem, 03 Greedo, Key!, Ralfy The Plug, and more.

‘Chasetheuchies’ marks the continuation of Chase’s journey as one of the most illustrious beat-makers in the game.

Notion caught up with CHASETHEMONEY to discuss who inspired him to start producing, how his latest project differs from previous music, and why he chooses to support up-and-coming artists. 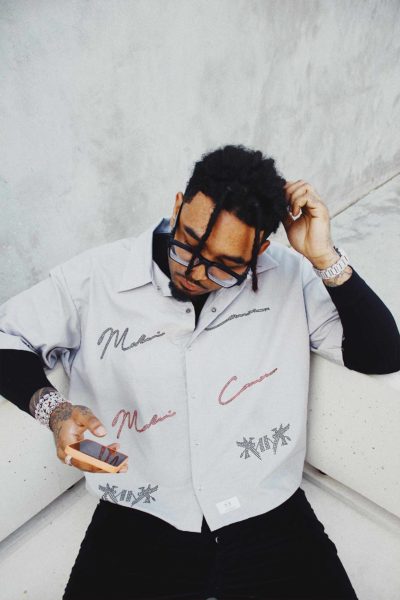 What are some of your earliest musical memories and how did they influence you?

I used to watch my music teacher play the flute a lot so that’s where the flute influence comes in on a lot of my beats, for example, “999” by Valee.
Were there any particular producers that inspired you to start producing?

When did you find yourself leaning more towards that darker sound of yours and how have you developed sonically over time, especially during the past year or so?

How would you describe the St. Louis style and why do you think there are so many producers to come from the city?

Honestly, I feel like pain music came from Saint Louis, ChopSquadDJ set the tone for the majority of the artists AND producers coming out of our city with his melodic approach.

How did ‘Chasetheuchies’ come about and how does it differ from your previous projects?

Drakeo, Ralfy, and Finesse pulled up to the studio and did all those songs in one night. It’s a one-off project aside from the Slim E & friends world. Drakeo gave it the name ‘Chasetheuchies’.

You have multiple features on the EP. Talk to us about your relationship with Drakeo The Ruler specifically and why you decided to have him on three of the tracks?

That’s the homie, I fuck with his music. Desto Dubb put it together, me and Desto been rocking for some years now.
There’s no specific decision on why he’s on 3 tracks, he recorded all three of those in one night and I don’t waste music
The EP also features some more underground names. Why is it important to you to support new artists as well?

Underground names like 03 Greedo, Problem, Uno and KEY are not underground to me. They just don’t get the recognition they deserve as to why you probably feel like that. The 03 and Key record is two years old, problem is my office mate and homie, Uno, is the homie and he was there when Drakeo recorded “Lights Off” so that’s how these records came about.

What is your favourite track from the EP, and can you tell us why?

Having worked with some of the biggest names in the industry, who’s one artist you’d like to collaborate with in the future?

I’m interested in working with Childish Gambino.
What do you hope to achieve by the end of 2021?

Success for my friends and family.