DJ/producer Chloé Caillet chats about how she approaches a remix, her international upbringing and what she's manifesting for 2022.

Having grown up in some of the chicest and coolest cities around the world, including New York and Paris, DJ/producer Chloé Caillet has imbibed a fusion of sounds, which she blends elegantly to create her own unique palette of disco, electronic, house and funk.

Also a multi-instrumentalist and creative director, Chloé has played sets on four continents, hitting up legendary spots such as Pikes and fabric, as well as well-loved festivals Coachella, iiI Points, and Glastonbury. This summer, you can catch Chloé at her Circoloco residency, as well as Rumors, DC10, and opening the main stage of Innervisions OFF Sonar this year. To top it all off, she’s also set to play some fashion parties for MIUMIU and shows for Louis Vuitton.

As well as her jet-setting career, Chloé is known for dropping earworm tunes and re-works of big tunes. After last year’s original single “Love Ain’t Over”, Chloé is back with a remix of Kassav’ and Jean-Claude Naimro’s 1985 classic, “Avèou Doudou”. Breathing new life into the track, the groovy new “Doudou” just begs to be played over a Balearic sunset.

We caught up with Chloé Caillet to hear about launching her own record label and what she’s manifesting for the rest of 2022. 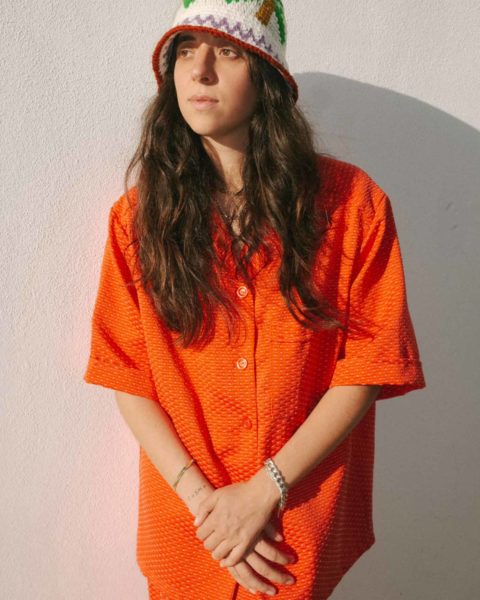 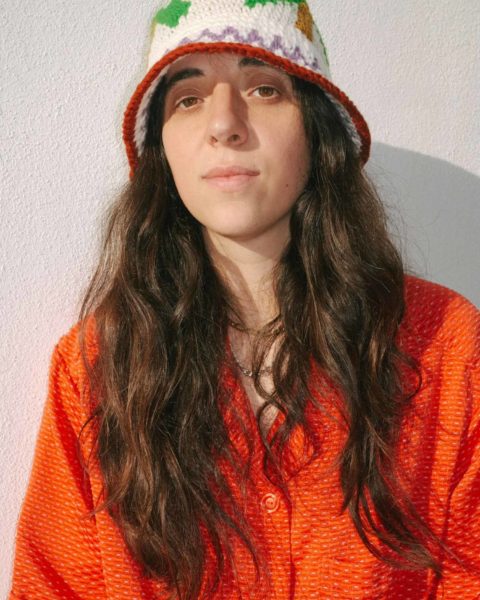 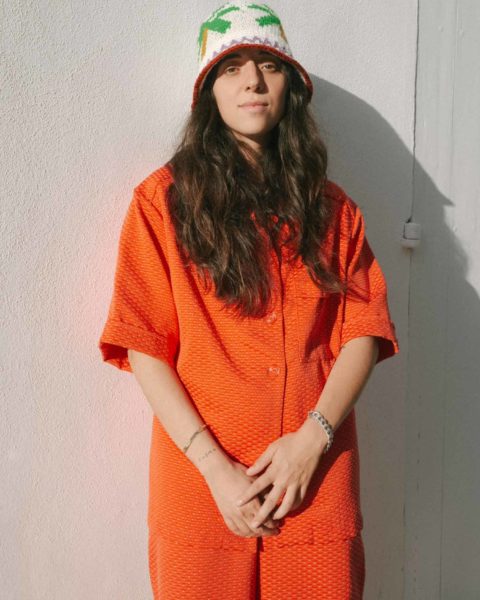 You’re known for blending disco, electronic, house, and funk. What attracts you to these genres in particular?

These genres are the ones I grew up with. I love the groove and musicality in these.

Growing up between Paris, New York and the UK, what did you take from the differing creative scenes?

These places formed the creative footprint that I show today. New York with its huge hip hop and house influence, Paris for its aesthetic and the UK for its rave culture and blend of styles.

You’ve played sets everywhere from Coachella and Glastonbury to Pikes in Ibiza and fabric. Is there anywhere else still on your bucket list?

Still so many! My dream is to tour in Asia and to play in Japan!

You’ve got a residency at Circoloco this summer; what can we expect from your shows?

Something different for each show! I’m always experimenting but there will definitely be lots of dancefloor groovers and classics. 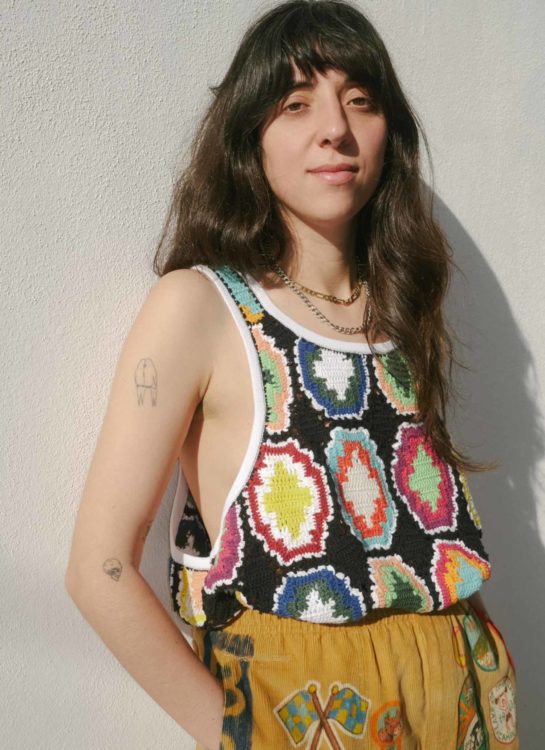 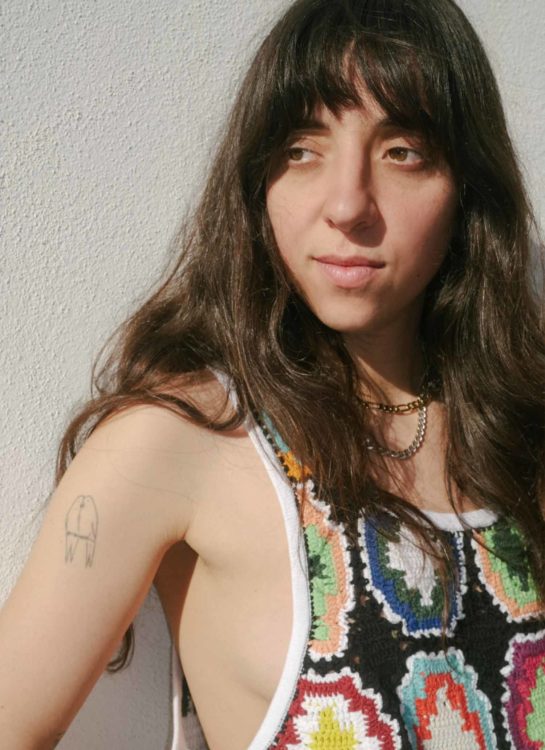 Recently, you founded your own label, XCESS Records. The desire for creative autonomy has become much more prominent with rising artists in recent years, was this a driver for you too?

Yes, it’s so important to be able to set your own releases with your own timelines. It helps you to stay autonomous and to have control over the full creative process.

Loving your remix of “Doudou” by A. Kassav’ – what inspired you to revamp this track in particular?

“Doudou” was one of my all time favourite tracks. I just love the vocals paired with the syncopated chords and groove. I felt like it needed a dancefloor edit to play it during my sets so I made my own edit. I approach remixes differently but for this one it was just to embellish what was already there.

How do you approach a remix from a creative process perspective?

Listen to "Doudou (Edit)" below: