Knucks began to grow a strong interest in rhyme-based genres from a young age. With a brief stint MC’ing to himself aged 12, Knucks found more conventional hip-hop to be better suited to his rapping abilities. He gained musical influence from legends such as J. Cole, Curren$y, MF Doom and Sade. Further influence led him to creating his first body of work in 2014, “Killmatic”, an ode to critically acclaimed “Illmatic” by Nas.

After releasing a plethora of EP’s and alluring visuals, Knucks has quickly become a name to look out for. His unorthodox style has gained praise from the likes of Stormzy and Novelist and has led him to supporting Not3’s on tour and opening for Wretch 32.

Knucks’ reference towards nostalgic, jazz-inspired sounds really shine on fan favourite tracks like “Breakfast At Tiffany’s”, with his latest project, “London Class” further updating nostalgic 90s hip-hop beats in his own innovative way. The album is inspired by the rappers current surroundings and is pretty direct in personifying a man who is becoming a master of his craft.

Notion 88’s guest editor and Radio 1Xtra host, Tiffany Calver, picks Knucks as one to watch for next year. Learn more about the star on the rise below. 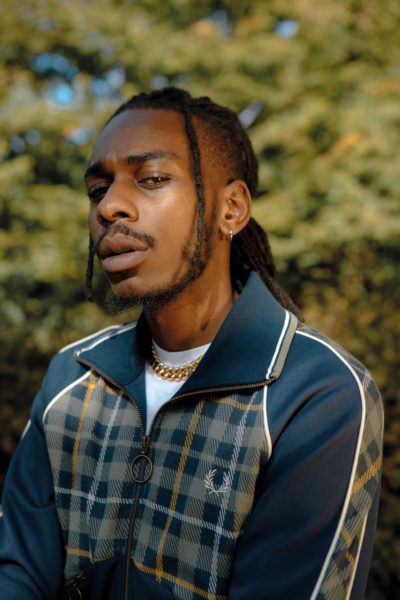 Sentence Breonna’s killers and Ban Boris Johnson from getting back in Downing Street the next day.

No matter what you plan for your future a global pandemic can always swoop in and change things – always have a contingency plan. 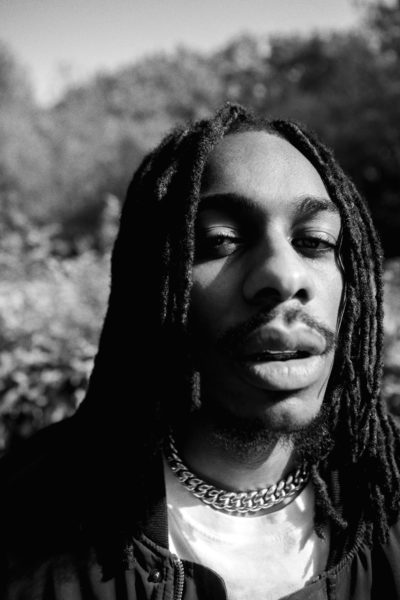 Describe yourself using one of your lyrics…

Took the lift but they wound up in arrears, while I took the stairs trana handle my affairs.

Nah this one’s hard – maybe lasagne, I like lasagne.

Probably the video release for Home, it really changed things for my career and reaffirmed I was on the right path.

Which of your songs do you think could have gone to #1?

Home, Breakfast at Tiffanys and Vows. 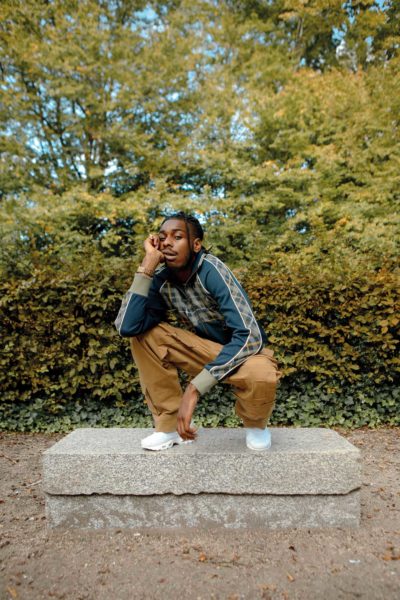 I’d probably be an animator of some sort.

Dogs, although I’ve been slyly rating cats of recent – still though, dogs.

A GRAMMY I guess.

Which of your songs means the most to you and why?

Cake – it was my 3rd birthday song and the last I was able to record with my engineer/manager NRG before he died. 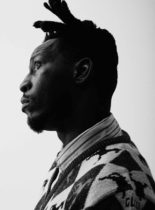