Grime scene veteran D Power Diesle chats about his latest collaboration-filled project, launching his own label and how to stay fresh in an evolving genre.

D Power Diesle has it made it his job to infuse all his music with the rich heritage of grime music in the UK. He’s rubbed shoulders with greats of the genre such as his tune with Skepta, featured consistently on top radio stations for the genre and has even taken a hands-on approach recently in fostering the next generation by establishing his own record label, EB Records. For him, it’s all about moving it forward, giving the respect and validation he knows is so key to encouraging up-and-comers.

Diesle isn’t just putting in the work for what comes after – he remains at the top of his game as a prolific and vibrant creator of grime. It’s all on display on his latest project, ‘Graphene Volume 2’, a teeming collection of urgent grime tunes which flexes the extent of all the production and industry knowledge that he’s accrued over time. 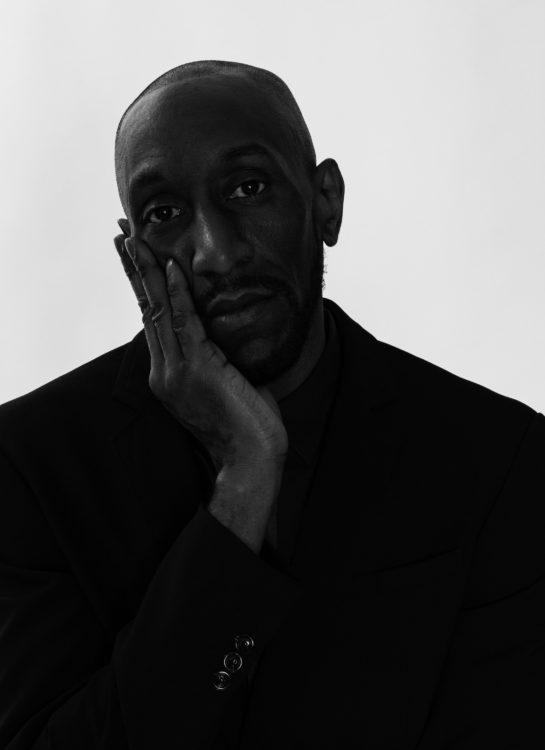 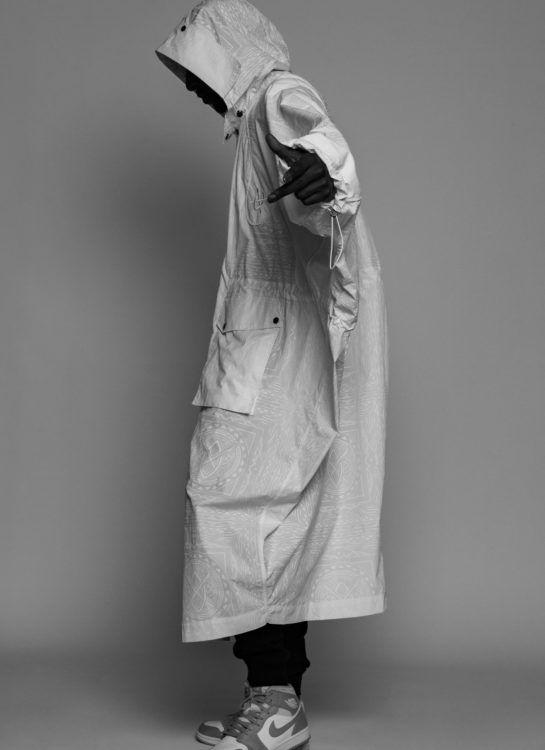 The album is stacked with features, including Frisco, D Double E and President T amongst plenty of others, and Diesle marshals his collaborators to create a project that’s shot through with an exciting array of perspectives, such as in “Goodies”, which travels to Birmingham to tag in some of the freshest artists from one of the spiritual homes of grime. It’s a project which demonstrates Diesle’s intense focus on grime as a community work, in which his music exists within a much larger whole.

To celebrate the project drop, we sat down with D Power Diesle to chat about his selection of collaborators, his thoughts on the present state of grime and what it’s like to be known as a veteran of the scene. 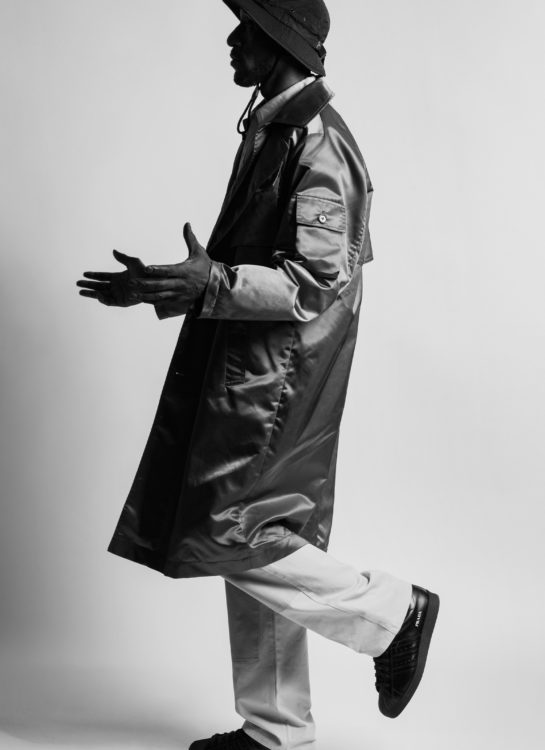 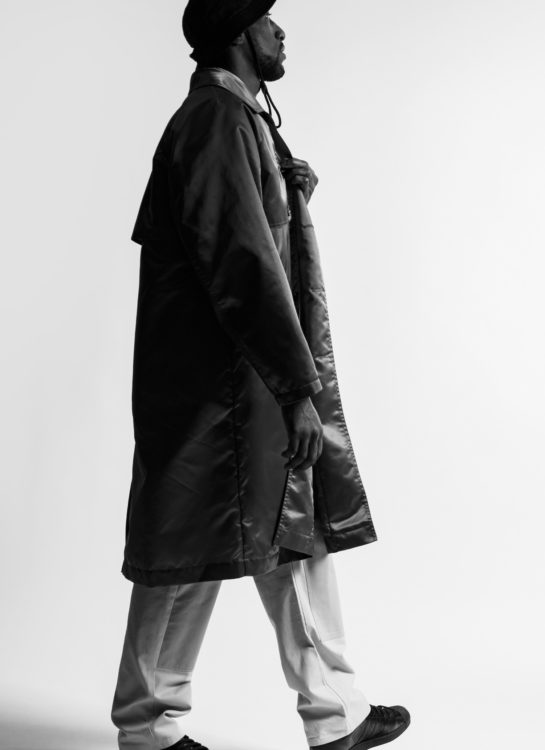 The EP is stacked with great features – how do you look for the ideal guest artists for your songs?

Luckily most of my favourite Mcs are actually my friends, so when I hear someone on a beat most times it’s one of my mates, so it makes things easier.

What do you think summarises your approach as an artist? What’s the D Power Diesle brand?

D Power Diesle is an Authentic Grime Artist that will always deliver quality.

How do you balance nostalgia for the old days of grime and newer, more contemporary sounds?

The only way to create the balance is to work with new fresh producers all over the world. This will give you a new sound and it will be the new generation’s take on how they think Grime should sound in 2022. Then Lyric wise, you have to always find new flows and pockets to stay current plus keep the lyric content up to date.

You link up Birmingham to London in “Goodies”. Why did that cross-country vibe feel right?

Birmingham is also a big home for Grime music since the beginning, they have outstanding Mcs and Producers in Birmingham. I feel it’s very important to keep bridging the gap throughout the whole of the uk then the rest of the world. 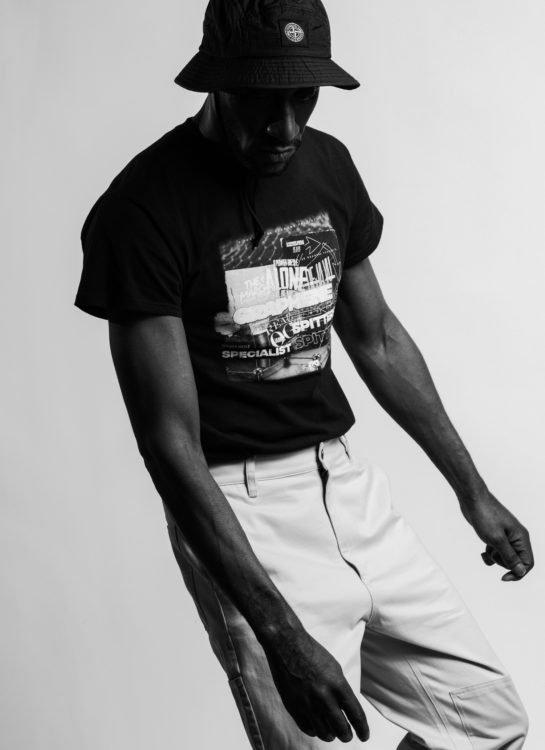 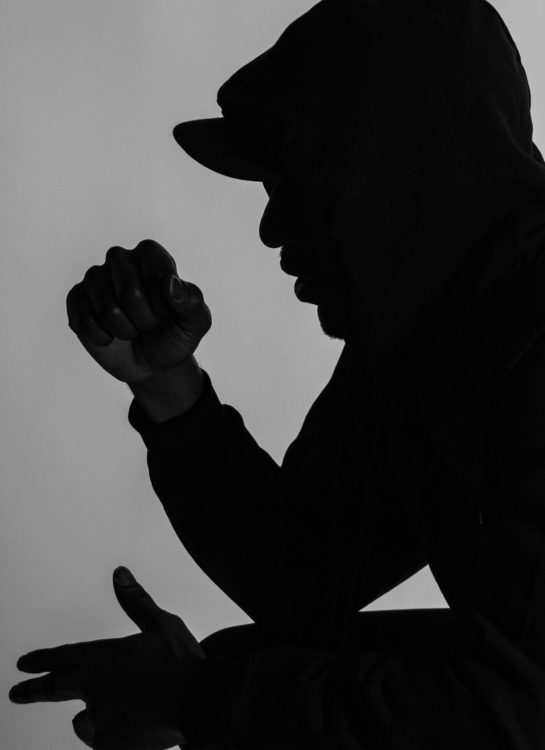 Do you feel the pressure of being known as a vet of the grime scene?

The only pressure is to keep consistent and current; you cannot live off what you did 10 or 20 years ago. You have to be very good and very consistent to get a look in 2022.

What kind of state do you feel the grime genre is in now? Are you excited for where it’s going?

The Grime scene is fine, but a lot of people are in a desperate place because of the online gossiping. People are trying to find status and clout instead of just working hard and letting the music do the talking. We are slowly getting our infrastructure back together and a lot more people are back pushing things. There has always been a good few people in the Grime scene that always do what needs to be done while minding their own business, these people keep grime going when Grime is not the main focus. But 2022 has started amazing for the scene, lots of new music, shows, live sets plus clashes going on. I just really hope it continues for the rest of the year and beyond.

What aspect of making music engages you the most these days – the vocals or the production?

These days I’m back producing which I haven’t been for a long time, that’s really got me excited. Being able to produce some bits for my projects and being able to get some placements on other artist projects. A 100% is always better than 50 lol. 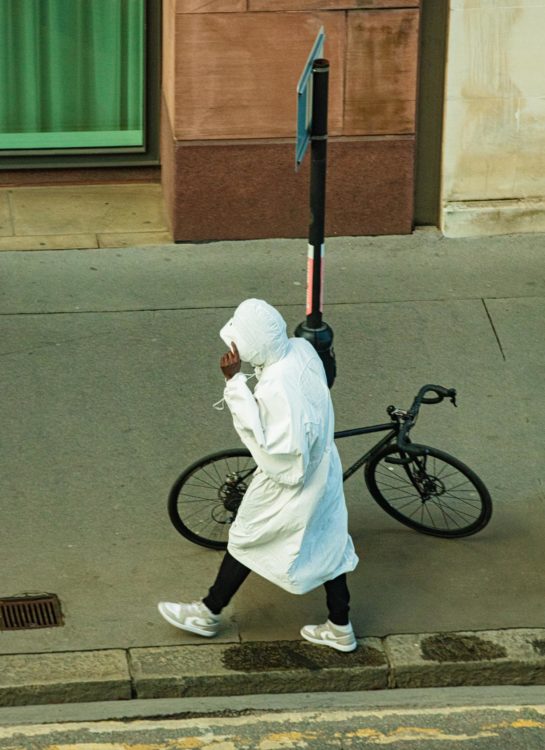 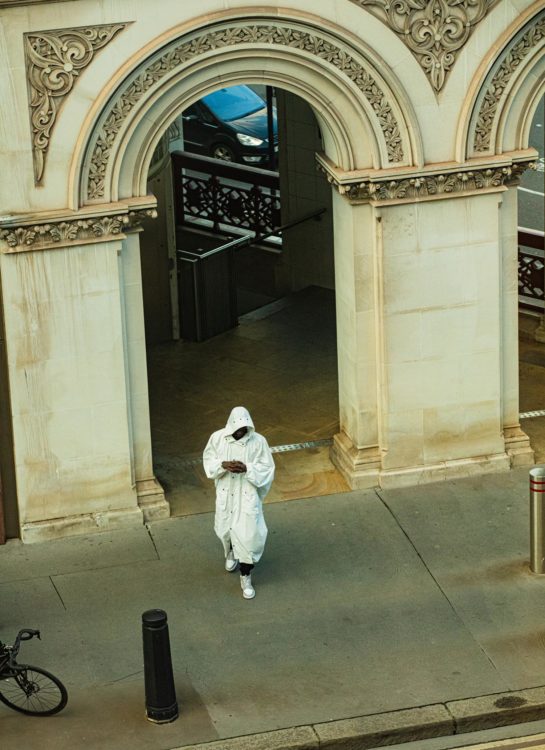 How has the experience been of setting up EP Records?

Setting up a label was extremely difficult to begin with and expensive, but after 2 years of hard work and dedication i got a Label deal with Universal and things have just fallen into place.

What’s inspiring you to create at the moment?

How well the whole UK is doing right now across all genres of music is absolutely amazing and inspirational. To see how far we have all come is heart-warming, it just inspires me to keep going and to try and push more boundaries with Grime music.

For 2022 I’m going to drop Graphene 3,4, and Volume 5. They are all full Grime EPs; I’m also going to do a couple headline shows. I have also brought back “Da Roof” which is a live DJ and Mc set Via Youtube every month. We have 3 Djs back-to-back with no less than 15 Mcs for 2 hours live. Plus, I’m also doing some club nights where I will book various Grime Djs and Mcs to perform. This year I am extremely busy.