d4vd on How to Escape Reality

We sat down with d4vd to discuss his journey so far, making music in a closet, and how to escape reality. 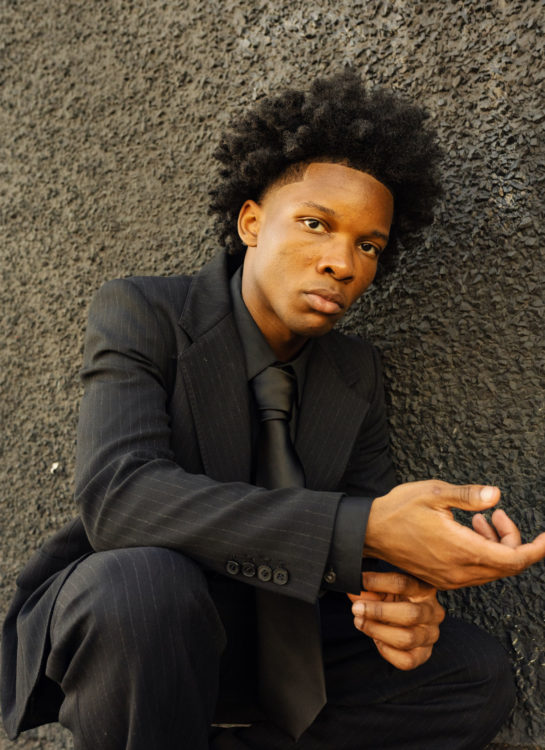 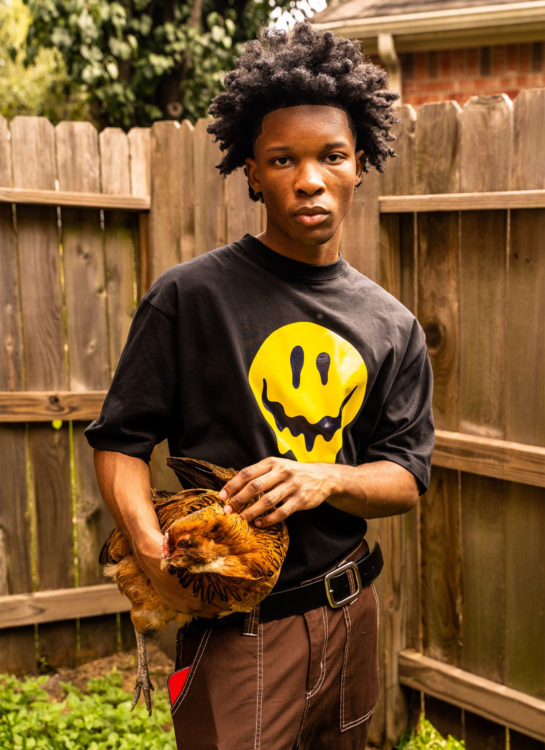 What were you doing when you were 17? Maybe getting ready for your GCSE’s, going out with friends, playing video games? Although d4vd can relate to the latter, his answer to the question would be releasing music that has accumulated over 220 million Spotify streams and getting signed before he’d even graduated high school.

Born and raised in Houston, Texas, David Burke, better known by his moniker d4vd, burst onto the scene with breakout hit “Romantic Homicide”. Recorded in his sister’s wardrobe, the track reached No. 34 on the Billboard Hot 100 chart, and the honest lyrics tackling heartbreak and resentment struck a chord with newfound fans worldwide.

His musical roots were in gospel, but d4vd (pronounced David) gained his now-eclectic taste in rap and indie music from internet wormholes and fan-made Fortnite videos on YouTube, the game of which he is an avid player (he’s amassed over fifty thousand subscribers on his gaming channel). It was the discovery of the user-friendly music-making app called BandLab that sparked David’s creative output, encouraged by his gamer-friends to share his music on platforms like TikTok.

It’s his range of influences that makes the artist so special, a fact d4vd acknowledges: “Not many people who like Jersey club also like shoegaze, indie, and R&B. With my music, I can bring all those people together.” We sat down with d4vd to discuss his journey so far, making music in a closet, and how to escape reality. Dive in! 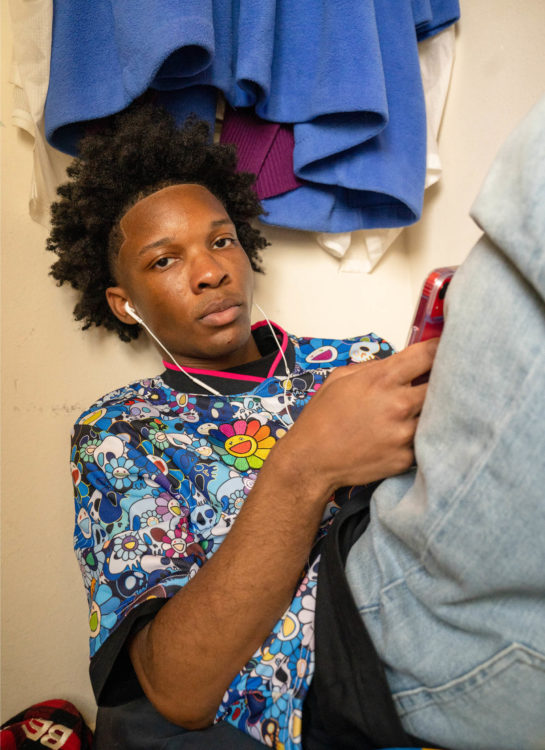 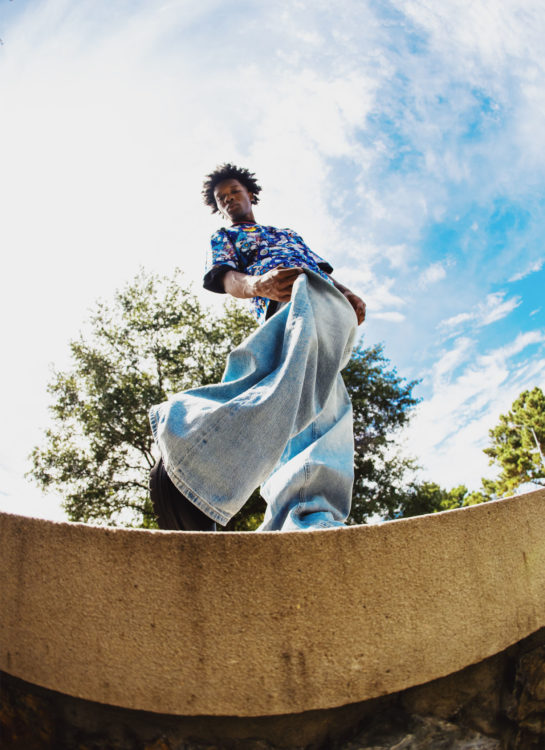 80% of the time, I’m in my sister’s closet listening through my instrumental library, without much writing beforehand. I’m a strong believer in the way sounds speak to me, as if an instrumental will sometimes literally tell me what needs to be said on it. I usually vocalize lyrics off of the top of my head, only occasionally writing down certain parts to contextualize the larger story.

Your journey to music has been slightly unconventional, I hear you wanted to be a professional video game player, and by the sounds of it got pretty close in your early teens?

Yes! Video games are my life, I found the video game ‘Fortnite’ a short time after its release in 2017 and wanted to join all the top teams, and make a YouTube channel and make lots of money participating in tournaments.

“Romantic Homicide” made it into the Billboard chart after being recorded on an iPhone at home. And of course, you’re still 17, how do you feel about achieving so much so early?

It’s truly a phenomenal experience and such an honor and a blessing. Can’t do anything more than thank God and the listeners for the tremendous support. I respond to all DM’s and messages I get, I love conversing with my community.

I know you’ve been homeschooled since the age of 13, how do you think it would’ve panned out if you were still in school?

I like imagining the parallel universe where that would be happening. Being homeschooled allowed me to get my homework done in a way that also made time for playing ‘Fortnite’, which then pushed me to make video game montages. I never thought of making music at all prior to the copyright strikes on YouTube, but those same copyright strikes sparked the drive to create music that never would have happened otherwise. 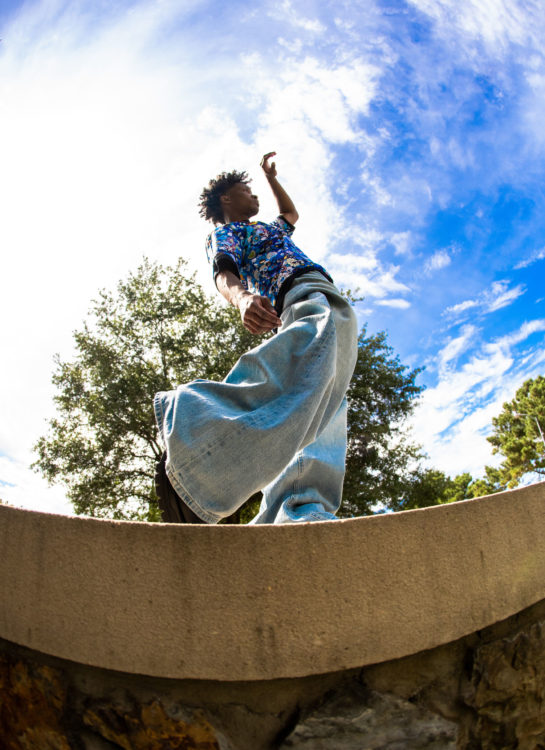 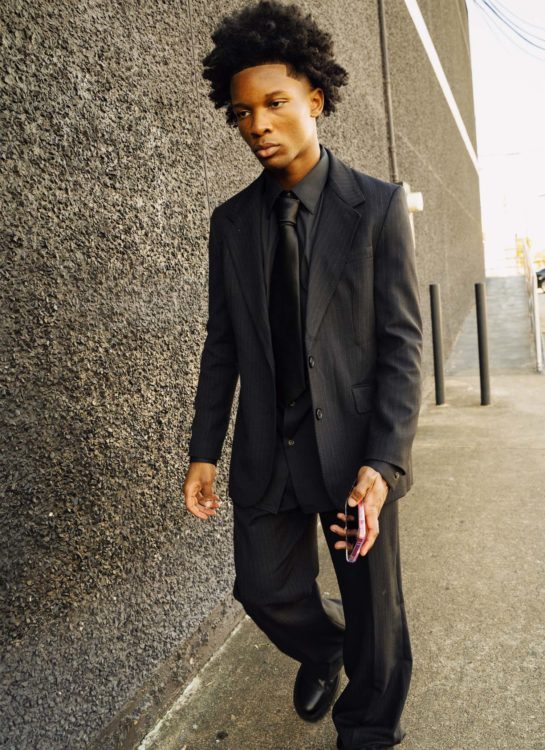 Growing up in the quiet suburbs of Houston in a Christian household, you were into graphic novels and Japanese manga. Do you feel like it was driven by a sense of escapism? Are you still into them now?

Yes of course! They were definitely a way to escape reality and really put my feet in the shoes of the characters and get lost in the stories being told.

If you weren’t doing music, or gaming, what do you think you’d be up to in a parallel universe?

I’d definitely be working on movies in some form or fashion. I went through a six month phase of watching cinematography and directorial tutorials on YouTube.

Who are your biggest musical influences? Have they shifted as you’ve got older?

While I wouldn’t say they’ve been direct influences, the top three artists I admire most are Billie Eilish, Michael Jackson and XXXTentacion.

I’m probably the worst goal setter ever, but if I have to say one, it would be to be nominated for a Grammy for sure. 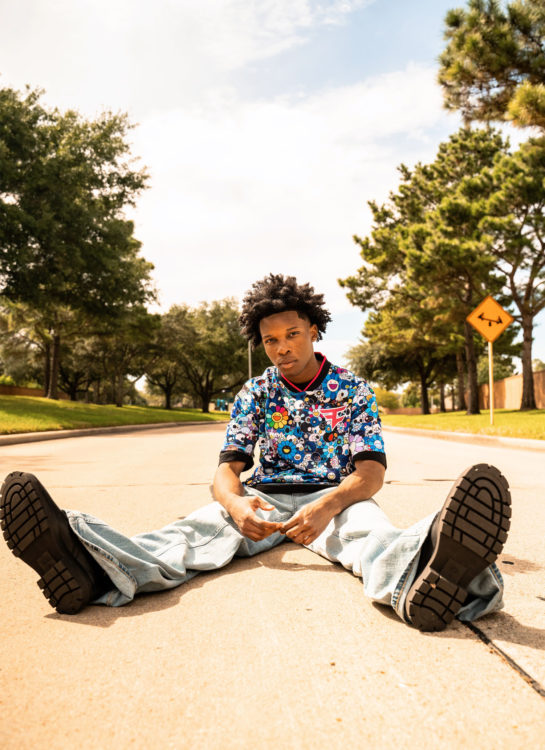 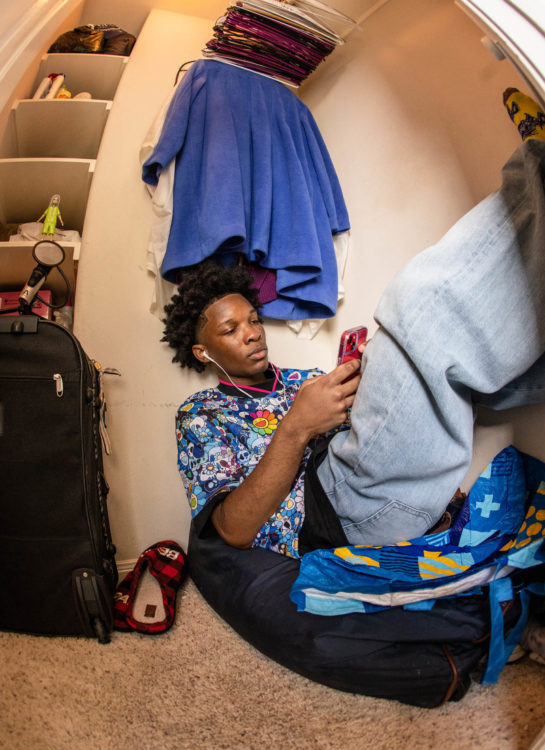 Stream his new single below: