Getting to grips with the American country icon.

Back in 2013, the fourth season of The Voice aired in the US with Usher, Adam LeVine, Shakira and Blake Shelton on the judging panel. While it was a year of mega talent, no one stood out quite as much as Danielle Bradbery, a Texan teenager with a penchant for Country. The 16-year-old went on to win the series, becoming the youngest ever winner at the time.

Half a decade later and she’s a 22-year-old musician still making her mark on the biz. Late last year she released her second album I Don’t Believe We’ve Met and a year on she’s back with even more new music.  Her latest single “Goodbye Summer” is the re-released duet version of her album track “Hello Summer”, and it’s already clocked up over 2 millions views on YouTube.

It’s rare that talent show winners go on to have a fruitful career, but it’s fair to say that Bradbery has broken the mould. We jumped on our DMs to have a quick back and fourth with her about everything from near death experiences to her earliest celebrity crush. 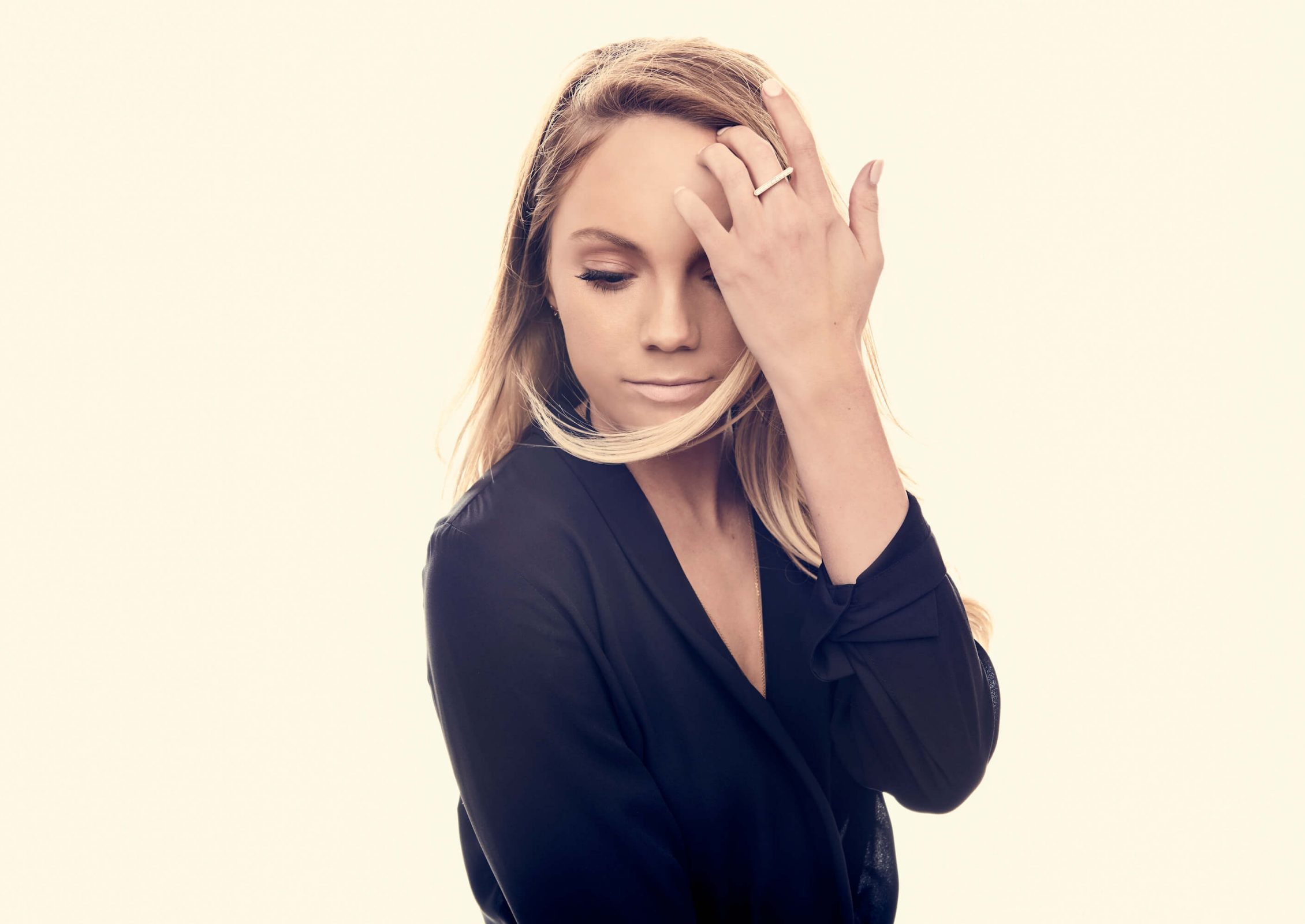 I usually can’t remember them!

Probably at birth! I came out with my umbilical cord wrapped around my neck and my face was purple.

Leo. I think I am a pretty typical Leo.

When was the first time you had your heart broken? (Who by? How did it feel? What did you do?)

Recently- have you heard my album “I Don’t Believe We’ve Met”? ?

The Sprouse Twins from Suite life of Zack and Cody.

This is weird, but I stand in front of my blow dryer when I’m cold to warm up. hah

The Girl With The Texas Tattoo.

Strangely it was with Maren Morris! Called “I’m Me Because of You”.

Be true to yourself.

Ron Weasley because he’s shy like me and little bit awkward.  Even my best friend calls me VeRONica Weasley.

How was High School?

It wasn’t my favourite. I left my high school pretty early to do The Voice then tour.  I did online school and had a tutor during The Voice.

Being stuck in a freezer with my worst enemy.

None of them were worth it! I’m a bad liar.

To teleport because I hate airplanes.

A couple weeks ago because my family dog passed away.

On the beach with my family and friends drinking margaritas.